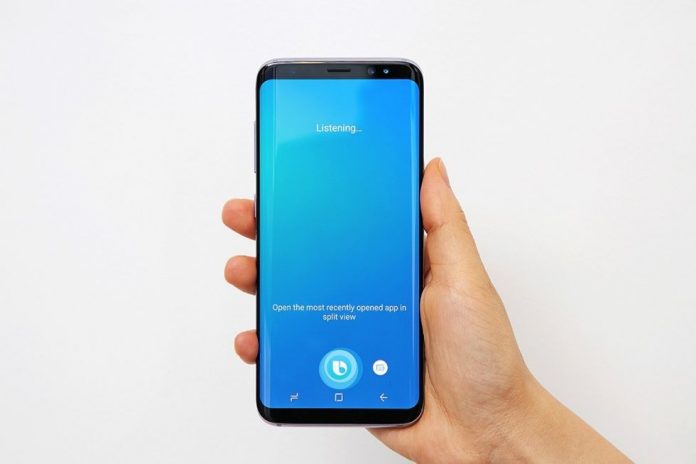 In the world of mobile devices, Samsung and Apple have been vying for the top spot for years. With the release of the Galaxy 8 and the Galaxy 8 Plus, Samsung may have overtaken its rival. The S8 won the “Best Smartphone” award at the Asia Mobile Awards (AMOs) at the 2017 Mobile World Congress Shanghai, which is Asia’s largest mobile event. With its new flagship product, Samsung has rolled out some features that are exciting to power users. 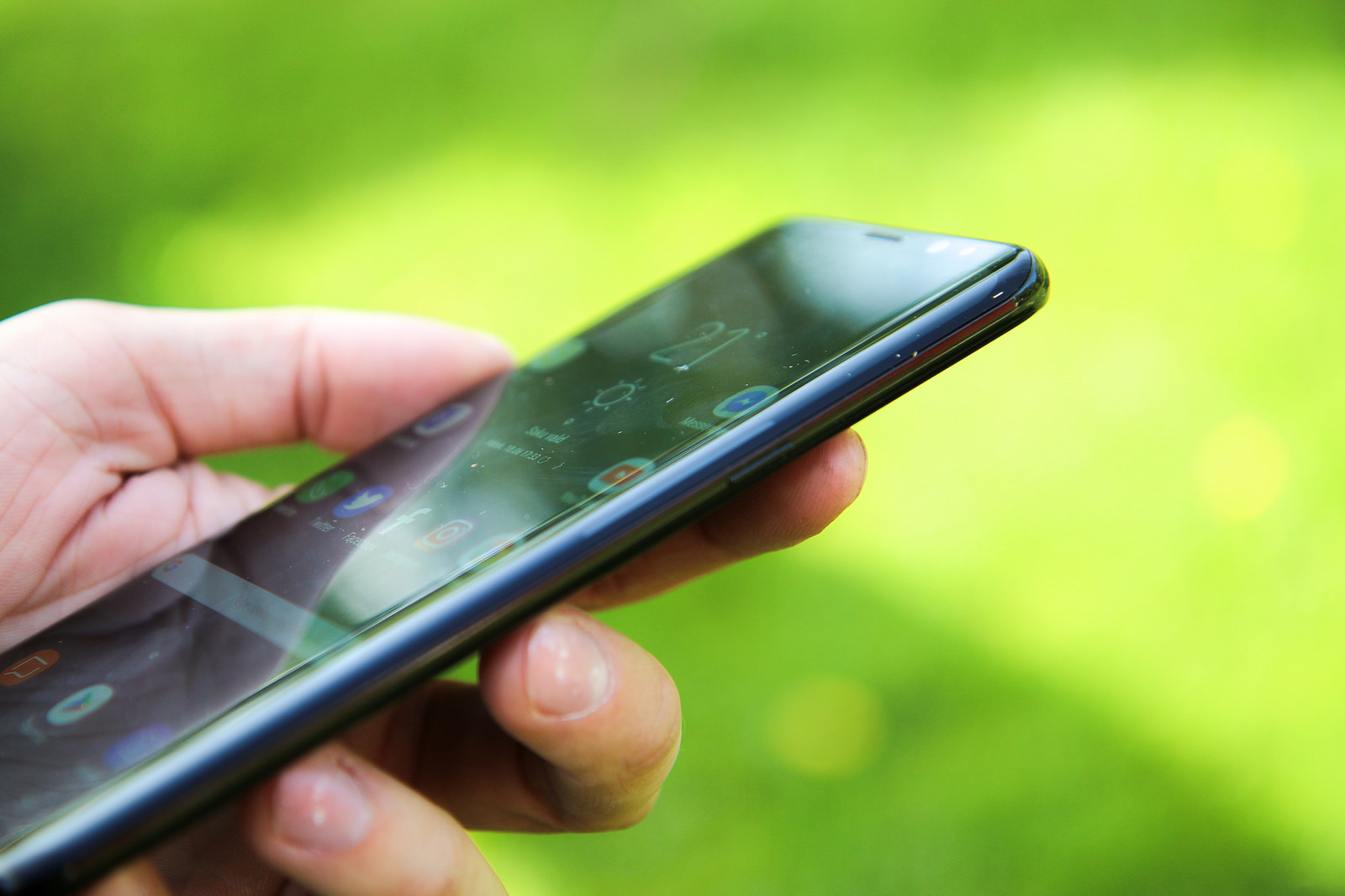 The S8 is smaller than the Apple iPhone 7 Plus, and yet the screen is almost exactly the same size. This is possible because the Galaxy is using a virtual home button instead of a physical button, so the entire front of the unit can be devoted to screen space. Users also like the S8’s tall, narrower shape, which is designed to fit easily into an average-sized hand.

If connectivity is vital for you, the Samsung Galaxy S8 on a reliable network like T-Mobile will cover all your bases.  Some reviewers report that the Galaxy S8 is doing a better job connecting to weak Wi-Fi signals than the iPhone 7. This is important because users are moving away from their laptops and relying on their phones for more of their internet needs.  Even phone calls are more likely to be transmitted over Wi-Fi in the future, so Wi-Fi connectivity should continue to be a big deal going forward.

The Galaxy S8 has a higher screen resolution than the iPhone 7 or the iPhone 7 plus. (TIP: Although the S8 is capable of super sharp QHD (2,960 x 1,440) resolutions, it ships at a lower setting. If you want the higher res appearance, slide your “screen resolution” setting slider all the way to the right.) It’s a sharp, crystal-clear screen that displays vivid color. In fact, if you do a lot of image editing on your phone, you may want to turn off the screen’s artificial color enhancement so you can see your images the way people using other devices see them.

With the Galaxy S8, Samsung is rolling out its answer to Siri. The new voice-operated personal assistant is called Bixby, and it’s still a bit mysterious. Bixby has a dedicated button on the phone, but will also respond when you speak his name. Bixby interacts with your camera and can help you search for wine and other products, or identify landmarks and objects.

It’s hard to compete with Apple’s reputation for ironclad security, but Samsung is making some headway. The S8 has fingerprint-sensor technology, just like the iPhone, along with other options like facial recognition and an iris scanner. Data encryption is available on the S8, but the phone ships with that feature disabled, and you’ll need to turn it on in your settings.

Consumer Reports has named the Galaxy S8 Plus the top spot in its smartphone ratings this year, in part because of the phone’s impressive battery life. After rigorous testing, the consumer agency found that the S8 Plus held a charge for 26 hours of talk time, 17.5 hours of data transmission, or 14.5 hours of Wi-Fi web browsing. The numbers were slightly lower for the regular S8, which is a smaller phone and therefore carries a smaller battery.

Consumer Reports also raved about the cameras on both the S8 and the S8 Plus, saying “Several phones in our ratings take absolutely stunning photos, but even in that group the Samsung S8 phones shoulder their way to the front rank. The colors are rich and the low-light performance admirable. They take great video, as well.”

With this new model, Samsung has reduced the over-sharpening that some of its former phone cameras produced. While an over-sharpened image will perform well on some of the standard tests used in the industry, the human eye measures image quality differently.

It seems that, for the moment, Samsung has indeed edged out the Apple iPhone in their eternal cell phone wars.