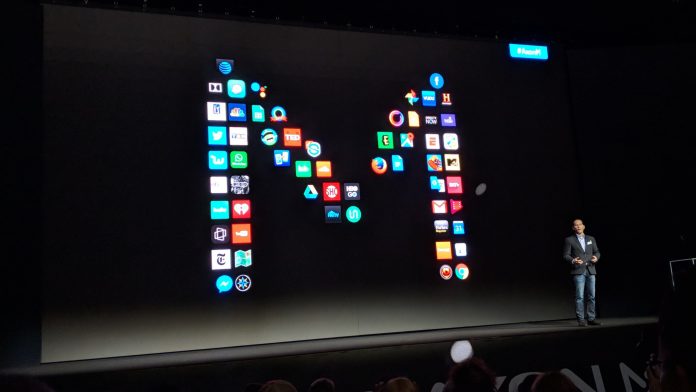 Outside of the world of TV shows, no-one really uses a flip phone anymore, do they? It’s all touchscreen smartphones now, and we can answer calls with a flick of the finger, so there’s no need to flip a phone open or closed except to make a dramatic gesture. We can all agree that flip phones are part of our technological past.

Or can we? ZTE’s latest smartphone innovation shows that they disagree completely. However, before you start to wonder at their business sense, their idea of a flip phone is not quite what we’ve come to know a flip phone to be. When you flip the Axon M open, you won’t find a keypad under the screen. What you will find is a phone that could change the way we look at smartphones going forward. 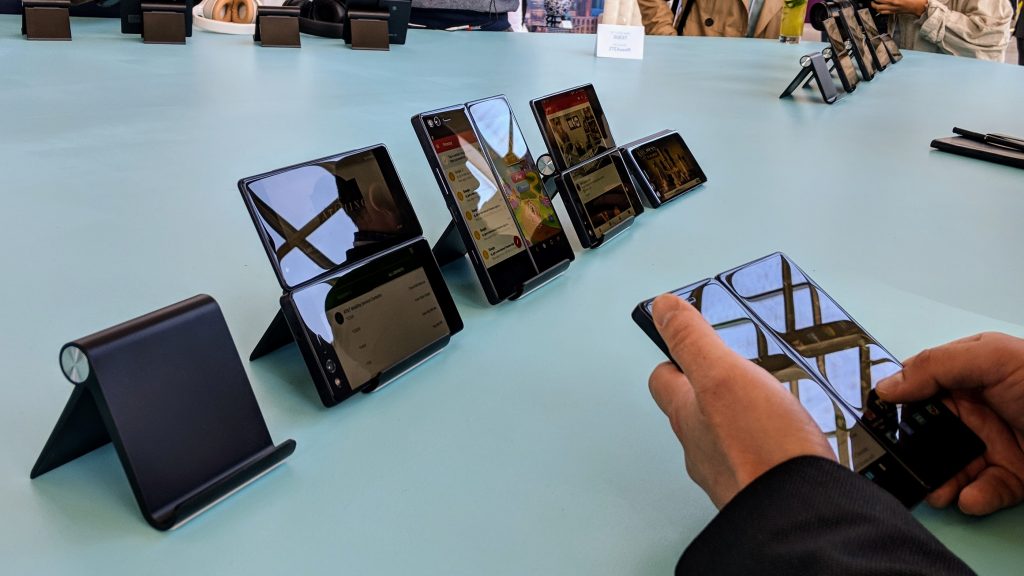 Why This Isn’t Just Another Flip Phone

Let’s get the suspense out of the way, for those who don’t know. ZTE’s latest development is a twin-screen flip device that hinges open to broaden the display, but the real innovation lies in what you can do with those screens.

Most smartphones now offer split-screen capability. However, even with a phone like the Pixel 2 XL, that can be limiting. Sure, you can have — for example — a stock tracker open in one half of the screen and Twitter in the other, so you can live-tweet the markets reacting to a big news story. Try to do anything that relies on much definition, though, and it’s a chaotic festival of squinting and mistyping on the now-tiny keyboard.

The Axon M, instead, allows you to have two apps open on separate screens. So, you can have Netflix streaming on one screen, and open up IMDB on the other to see who that actor is, who you can’t quite place but you know you’ve seen before.

It may do, if you’re a fan of smartphones good and bad. Kyocera tried the dual-screen trick in 2011, with the Echo. The phone was so poorly received that they never released a follow-up; it sounded good, but the processor was too weak to drive any decent functionality.

The Axon M has a much stronger processor, and the software has been honed to ensure no loss of speed or usability. Boasting Qualcomm’s Snapdragon 821 processor and 4GB of RAM, there’s plenty of power to allow the dual screen display it’s gaming functionality we all hoped for! Whether you’re wanting increased immersion into the fast paced world of Asphalt 8: Airborne, or you want to play on virtual sports, this phone has you covered!
What will be interesting to see is the further developments this increased functionality may bring to the handheld gaming market as a whole!

Two-player, board style games like Battleships and more control intensive games like Grand Theft Auto: San Andreas could have a whole new lease of life on the device, as they never quite worked on a one screen display!

What Else Can It Do?

The phone makes practical use of features like screen mirroring. So if you’re in a restaurant with a friend and waiting for your appetizers, you can “tent” the phone and have a show or a game on both screens.

You can also stretch a display so one app makes use of both screens. The Axon M runs Android, and ZTE have ensured that the top 100 Android apps are functional when spread over two screens; essentially, it becomes a tablet in function as well as size. All of this, and ZTE promise that it won’t drain the battery; even with both screens on the go for hours, it can go all day on a full charge.