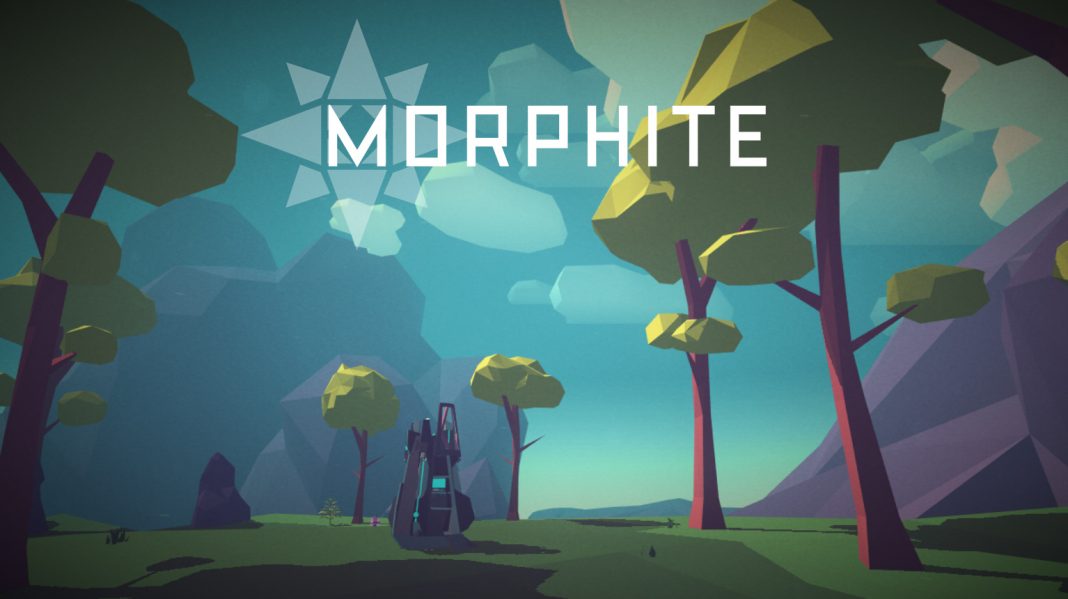 With new apps and games constantly being added to the Google Play Store, those who are always on the lookout for something new to play will never be disappointed.

Got an Android phone or tablet yourself and you’re looking for some quick entertainment? Below you’ll find a list of new Android games that are free to download. 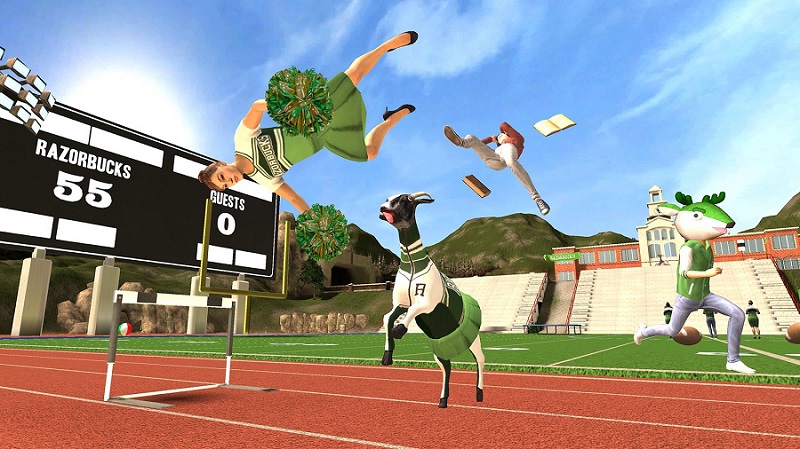 Goat Simulator provides gamers with countless hours of fun by allowing them to enter the skin of a goat. Your purpose? Turn into Satan’s minion and wreck as much havoc as you can.

As the developer tells us, the game has been compared to a skating game, but instead of being a skater you’re a goat and instead of doing tricks you destroy things.

Sounds like your type of fun? Goat Simulator is free to download, yet in order to unlock additional levels, you will have to pay up. It’s an addictive game, so prepare your wallets! In the mood for something that actually has an interesting story line attached to it? Enter Crescent Moon Games’ exploration-based Sci-Fi first-person shooter, Morphite.

The story of Morphite takes place in a distant future where humanity has developed the technology necessary for interplanetary space travel. The player will fill in the shoes of Myrah Kale, a space station resident who works under her surrogate father, Mr. Mason.

As Myrah, you will be tasked with flying from planet to planet in order to collect resources (including the nearly extinct material called Morphite) and you’ll also be asked to complete the many missions given to you by your mentor and others. As you navigate the cold universe, you’ll constantly be in danger of stumbling upon hostile ships from which you have to defend yourself.

While the game is free to download, once you complete the first two missions, you’ll be given the option to unlock the rest of the game via a single in-app purchase that costs $4.99. 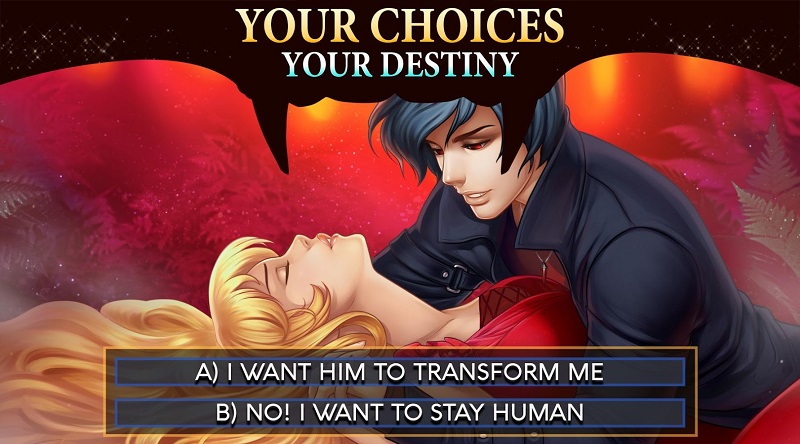 Since Valentine’s Day is coming up, you might want to try out this creepy, yet romantic interactive choice game.

You play a young girl who has had supernatural powers ever since childhood and now finds a job as a nanny in the Bartholy Manor.

It’s a narrative riddled with evil, mystery, and deceit which you are required to navigate as best you can in the hopes of reaching the heart of your beloved Peter Bartholy.  Will you be able to save him from the darkness? Download this visual novel on your Android device and find out. What about something that’s less romantic and more action-focused? Enter Hero Hunters – an RPG shooting game in which you have to assemble an army of heroes in order to go to war

You’ll be able to take up to five characters into battle at a time and then switch them up based on the mission’s needs. There are up to 40 characters you can unlock as you play, and obviously, each comes with their own sets of abilities, strengths, and weaknesses. There’s a full single-player campaign, but also real-time PvP battles, co-op battles, PvE boos raids and more. Obviously, as the name suggests, Knife Hit is a game about throwing knives. Your mission? Throw them in such a way that you split the rotating logs you aim at. The game is simple enough at first – just tap on the screen to launch a knife to lodge it in the tree block until it splits.

But the game becomes gradually more difficult and faster, with “Boss” stages appearing at every five stages. Boss stages are special battles in which your knives take it out on something else than a log (cheese or tomato), and during which you can win a new knife!

The game is simple to play and can provide countless hours of fun, without drowning you in annoying ads (although some are present). Ever since the first game in the series came out, Geometry Dash games received high critical praise from players and reviewers alike. Well, Geometry Dash SubZero is the latest installment in the series and it landed in the Play Store only a few months ago. The game is a precision platformer that becomes gradually harder, as you advance to the next stages.

Like with its predecessors, the main goal of each level is to start from the beginning and efficiently navigate through all the different platforms in order to get to the end of the level without dying.

The app includes three winter-themed levels and an original soundtrack by MDK, Bossfight, and Boom Kitty.