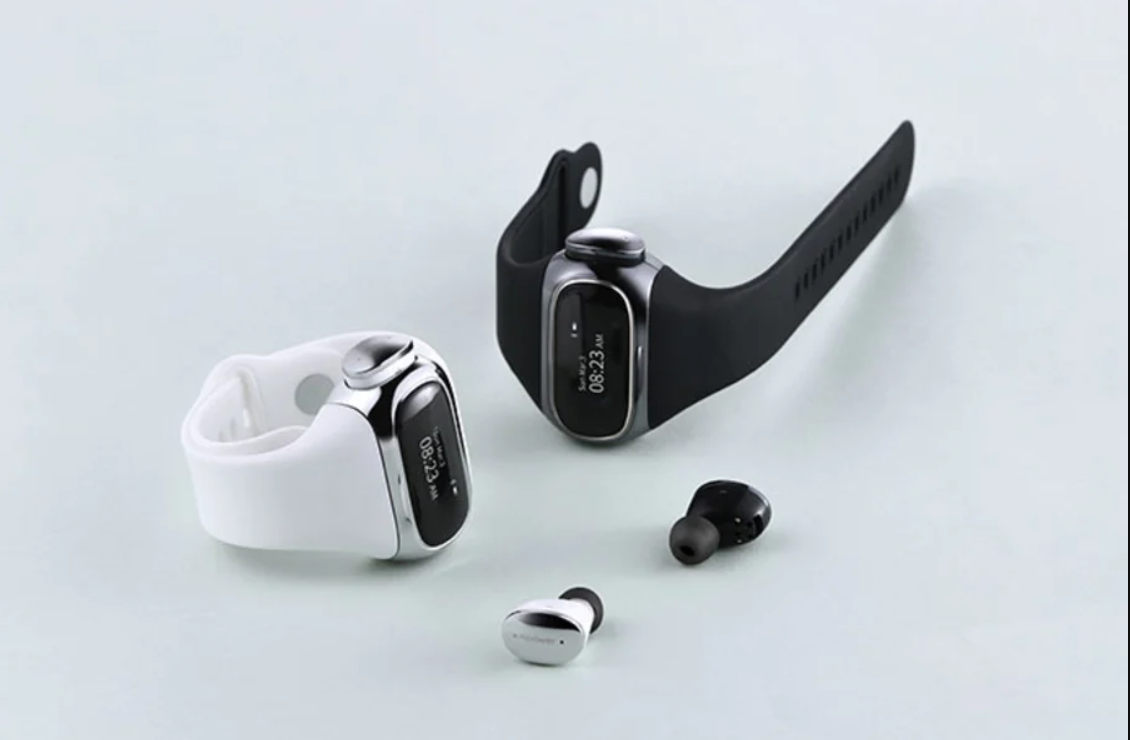 With the rise of cheap tech making its way across the ocean, we’re constantly getting a look at cool little gadgets that we may never have dreamed of before.

One of my favorite rising trends is in high-quality truly wireless earbuds that completely remove the need for any kind of wires. I hate wires and don’t need the best audio in the world; truly wireless headphones have been a boon for me.

Similarly, I also love wearables. Whereas Wear OS is still making progress, it’s never been my favorite thing in the world. Tizen is a better alternative, but both run miles behind the Apple Watch, which as we all know, we can’t use with an Android phone.

This conundrum opened me up to third party wearable platforms, something I hadn’t really considered. There are wearables with custom software from big companies like Fitbit out there and some from companies so small you’ve definitely never heard of them. All with their repective strengths and weaknesses.

One company I had definitely heard of before is Aukey. The company makes higher-quality accessories, some of which we’ve reviewed. One of its sub-brands, Aipower, recently hit Kickstarter and Indegogo with a funding campaign for the Aipower Wearbuds, a new fusion of wearable and audio. We’ve had a few weeks to take a look at them and have come away impressed.

Unbox Therapy recently took a look at the product, saying it’s “like Airpods on your wrist.” I can see where he’s coming from, but I do disagree just a bit.

First off, they don’t sound anything like Airpods. The audio is fine, but it’s just that, fine. You’re not going to be blown away, and if you’re expecting anything more than cheap earbuds, you’ll probably come away disappointed.

The point of these isn’t a mind-blowing audio experience – it’s convenience. Pop these out and throw them in your ear when you’re walking down to get your mail, on the public transit headed to work, or as you’re watching your kid play at the park.

If they’re on your wrist, they’re always there and that’s the beauty of them. Really the only issue I’ve had with them is popping out when I move my wrist in extreme angles and it autoconnected to my phone. It would initially happen about once a day, but once I realized what happened, I just pushed them back in and they immediately disconnected.

The included app was a bit of a pain, too. You have to set them up through Aipower’s app to get the tracking to sync to your phone and I had a ton of problems with it. From the app refusing to register the device, to not syncing my data, the issues were numerous and constant. When it did work, it was fine, but it was a frustrating enterprise, to say the least.

I was really surprised with how comfortable the watch is once you put it on. It looks huge in pictures and when you first take it out of the box. It is bigger than other wearables, but it was fine once I placed it on my wrist. I didn’t notice it when I was wearing it, a really important test that the Wearbuds passed.

The silicone band is really comfortable and comparable to the band that comes with an Apple Watch. It’s proprietary and can’t be replaced, but I’m not sure I would even if I could. 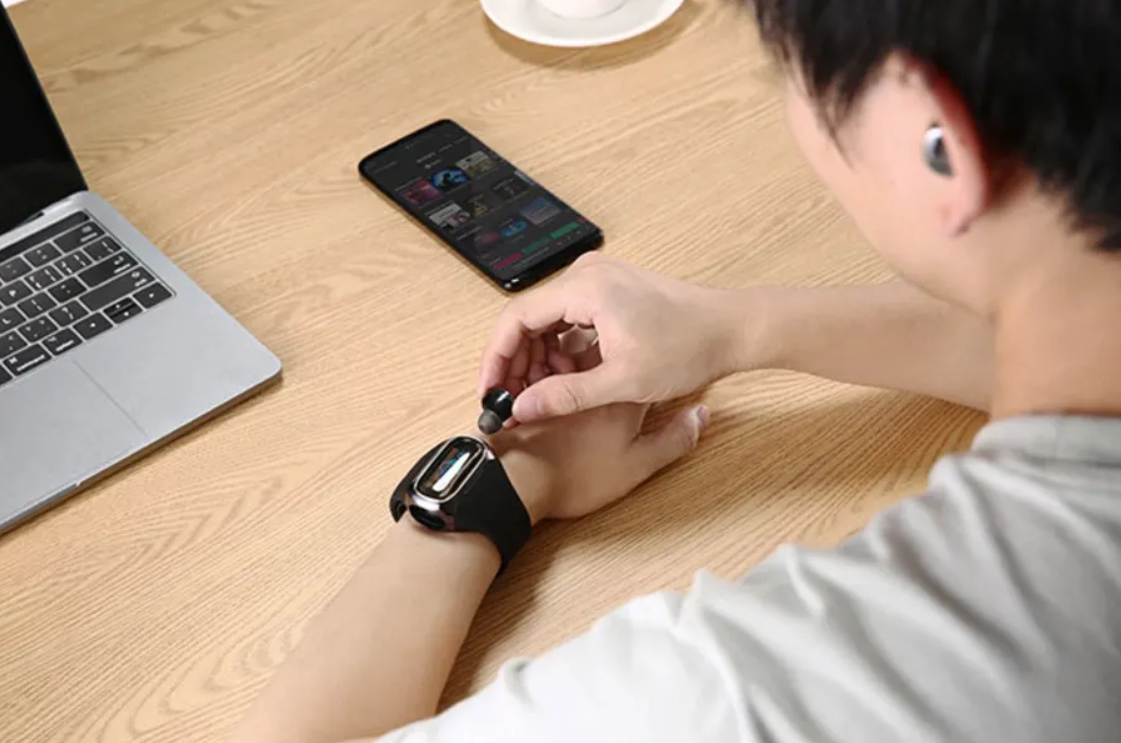 The OS is pretty limited but delivers on intention. It tracks your steps and heart rate and has some fitness tracking options, along with displaying the time and date. In other words, all of your basic needs in a wearable.

If you want more than that, you’re probably already considering a more expensive option from Garmin, Fitbit, or Apple anyway. The graphics are a bit low-rent but they get the job done.

All-in-all, I think Aipower has done a pretty good job here, especially for a first time product. The device(s) isn’t without flaws, but I can give them a pass, especially for the low price of the entire package.

Right now on Indiegogo, you can reserve your Wearbuds for under $100, with an estimated shipping date before the end of the year. Aipower is hooking AndroidGuys fans up with a special discount that’ll save you $10 if you use the link above. There are only 50 spots available, so don’t delay!