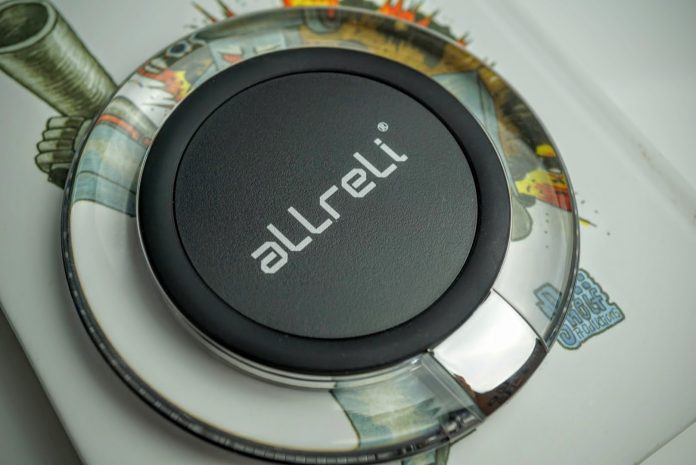 Charging your smartphone is a daily/nightly activity for almost all of you. While plugging in your device is not such a big deal and is a habit you’re used to, there are many Android devices that can charge wirelessly.

Phones such as the Nexus 6, Moto Z, Galaxy S6, S6+, Note 5, S7 and S7 edge are all examples of devices that can charge wirelessly with many others that aren’t listed. Some of the more recent Galaxy devices can even charge faster (1.4x) than over wireless since they are now compatible with QC 2.0 chargers. 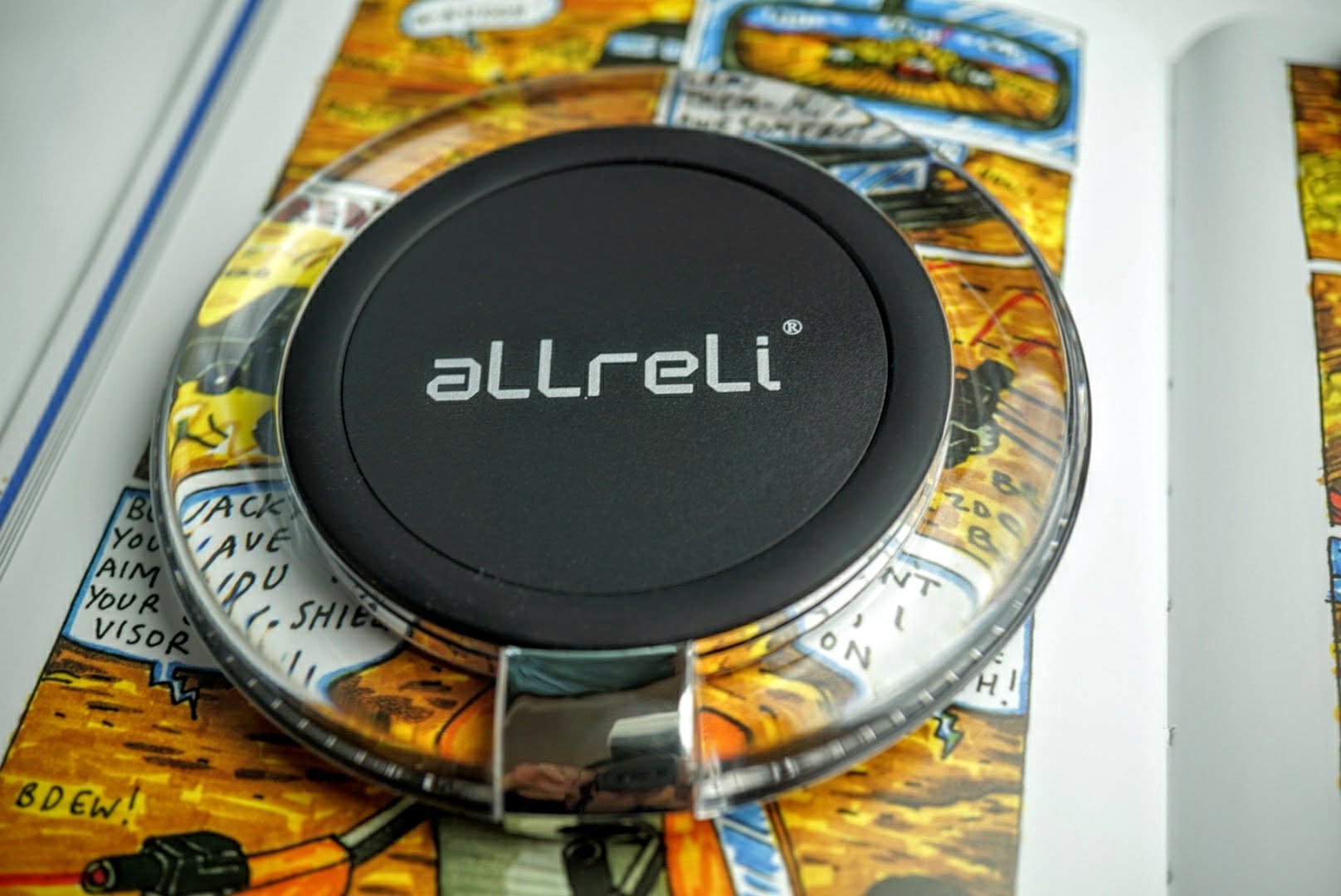 The Fast wireless charger from AllreLi is a looker. Its got a circular design, with a small disk surrounded by clear plastic that gives it a unique look over typical chargers. Inside of the disk are LED lights that illuminate as soon as you place a compatible device on it. 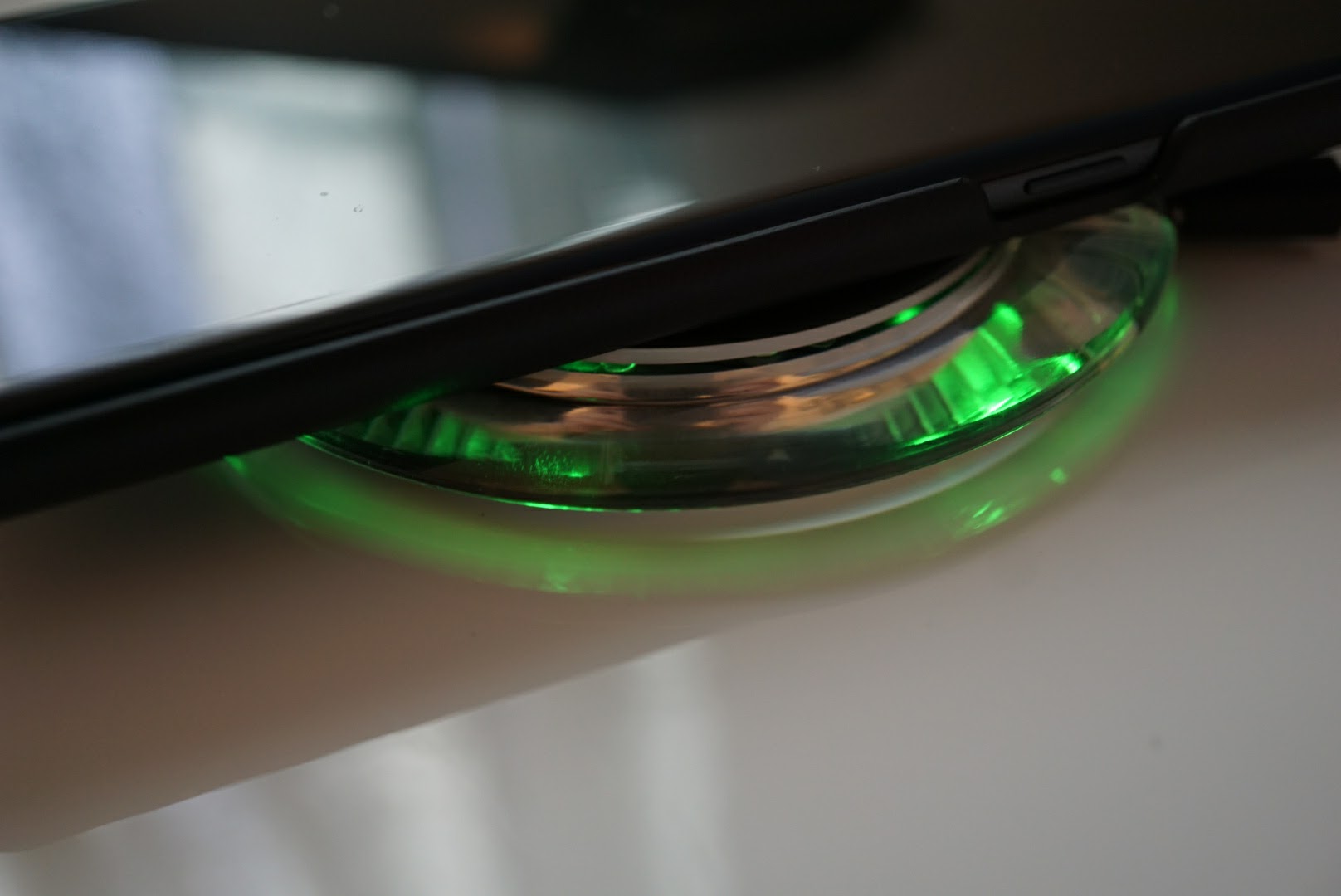 It first turns green followed by white when it starts charging your device. After a few seconds it turns off the light so it doesn’t disturb you if you keep it on your nightstand and prefer a dark room at night.

Wireless charging is one of the cooler features available on many Androids. It’s so much easier to use this method of charging over manual methods and is particularly nice when using your phone before bed. Typically with your room lights off, and tired eyes, it’s nice to be able to simply lean over and place your phone on the charging pad instead of looking for the little charging cable to plug in.

Having the LED lights illuminate to let you know the phone is charging is rather nice too. I’ve been using my aLLreLi charger with my Samsung Galaxy Note 7 over the past couple of weeks and love that it chargers it at faster speeds. 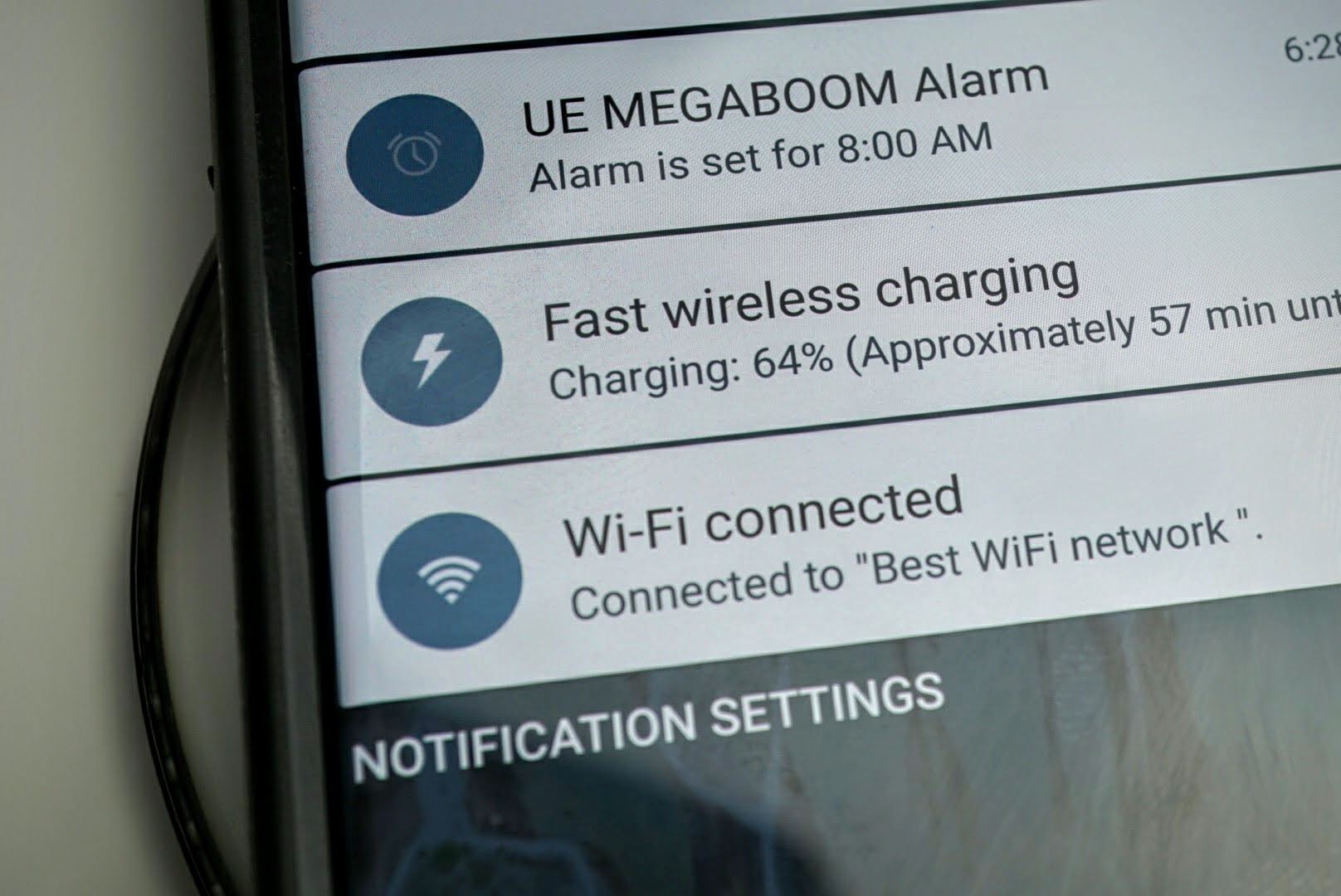 There’s a soft rubber ring in the center which offers extra grip so your devices don’t slide off. It’s a little detail that makes a big difference in preventing your phone from sliding off.

aLLreLi suggests removing your case before connecting it to the charger, as some cases slow down charging. However I never experienced any issues with leaving my case on, and still picked up the fast wireless charing speed.

Priced at just $18.99 at Amazon, the aLLreLi Qi Fast wireless charger offers incredible value when compared to OEM competitors like those from Samsung. With a clear design, it offers something that isn’t boring like other chargers. All around this is a great charger that looks good too. If you’re not charging wirelessly, you’re missing out. 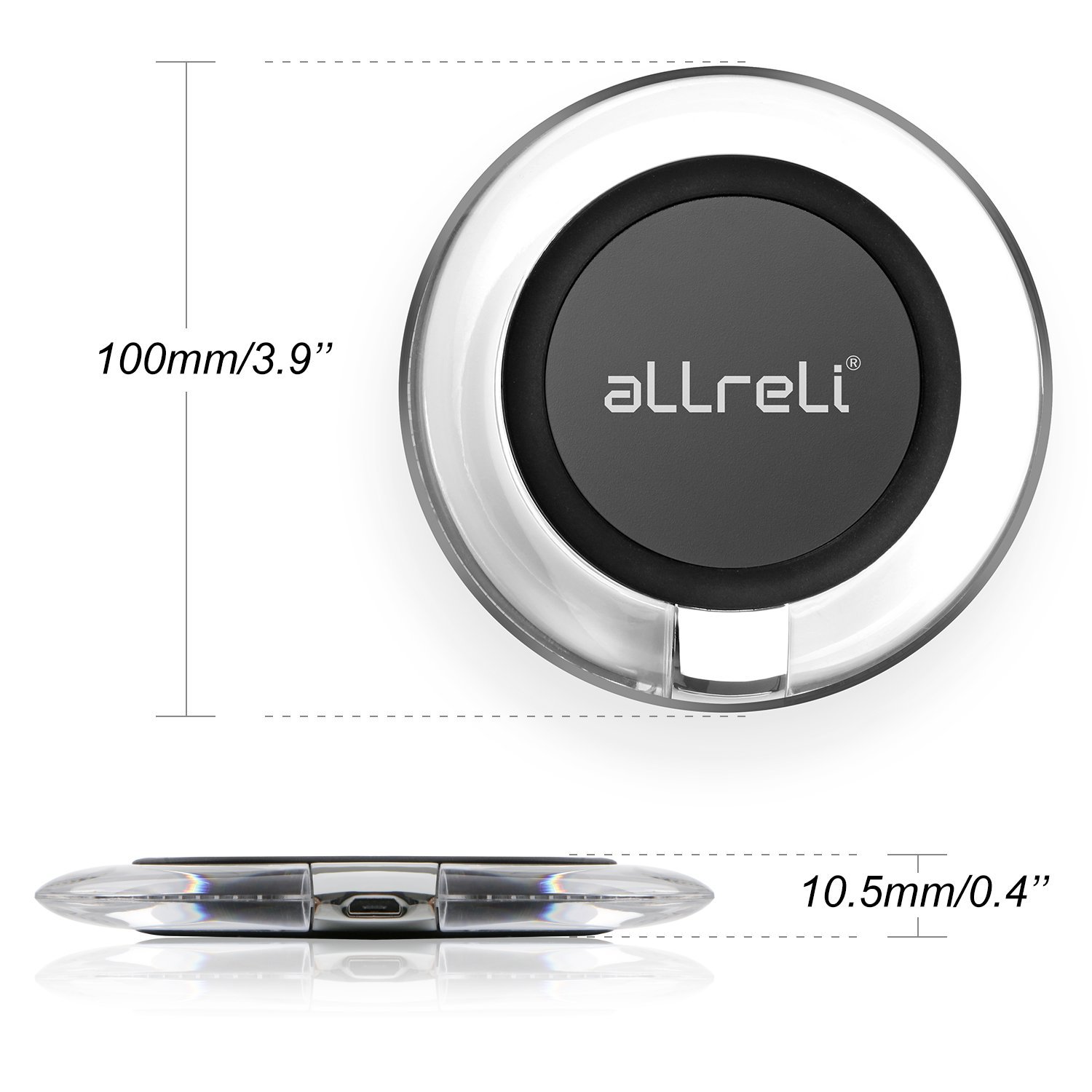