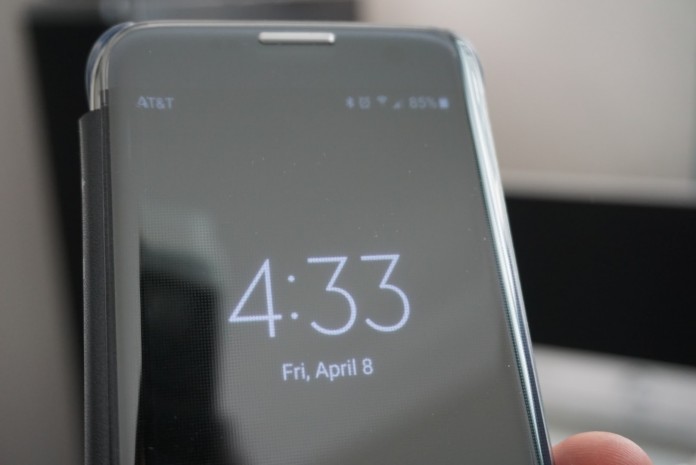 It is pretty hard to argue that Samsung is leading the way when it comes to hardware design. Even though I have been particularly critical of the Samsung Galaxy S7 edge, I cannot argue that the device is the best looking smartphone to date. My criticisms are mainly with software updates and a hefty price tag, which have nothing to do with how great the hardware and comfort of the S7 edge.

The S7 edge is made from glass on both the front and back, which makes it a little more vulnerable to damage than its counterparts made from metal. Anyone who spends $700-800 on this phone should be careful with it, and for some, drops are inevitable. In order to mitigate the damage, you obviously should get a protective cover.

There are dozens, if not hundreds of cases available for the S7 and S7 edge, but Samsung’s own designed cases are some of the best. I recently reviewed the Galaxy S7 edge LED case which is a favorite of mine, and today I will be reviewing the S-View Clear protective flip cover. 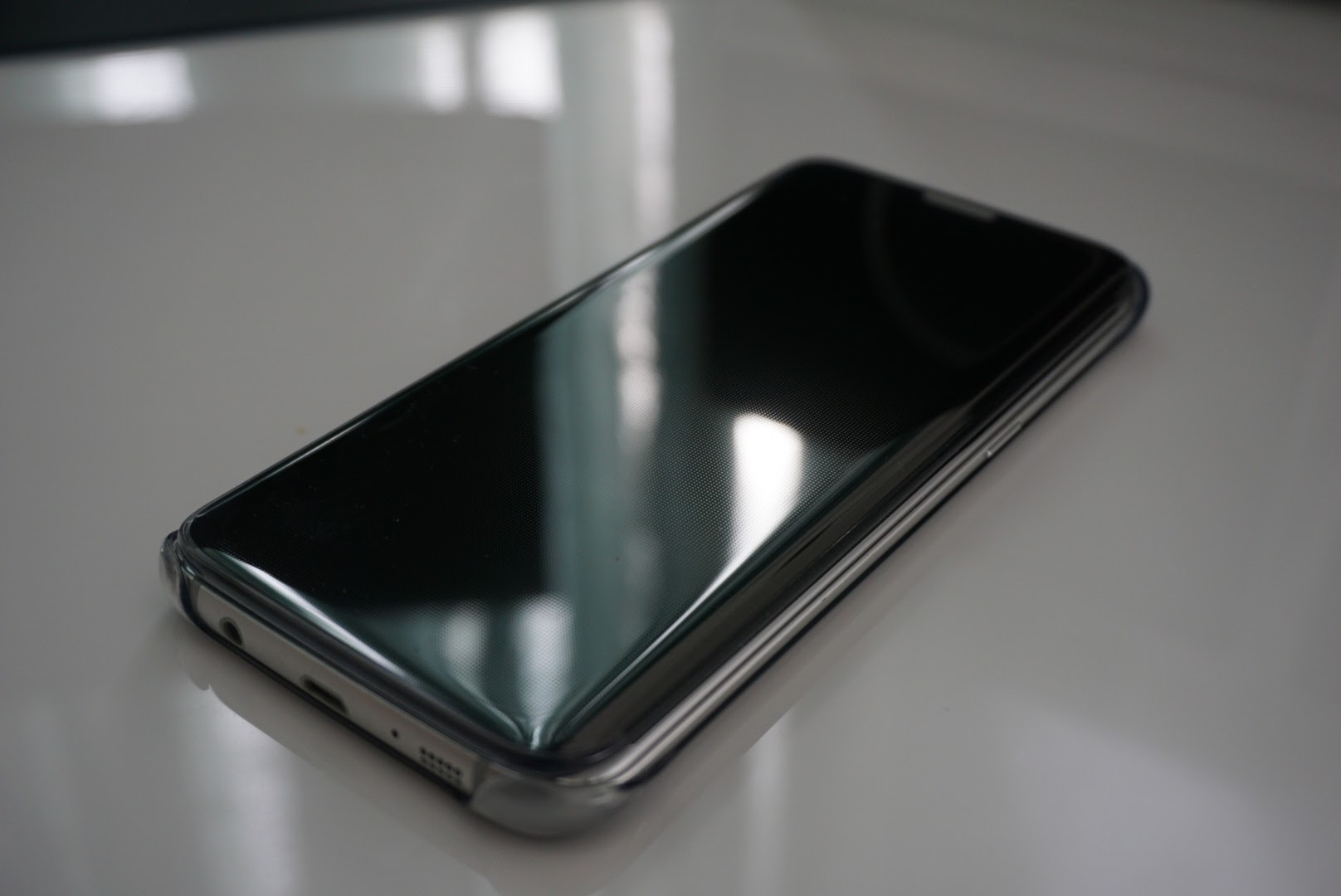 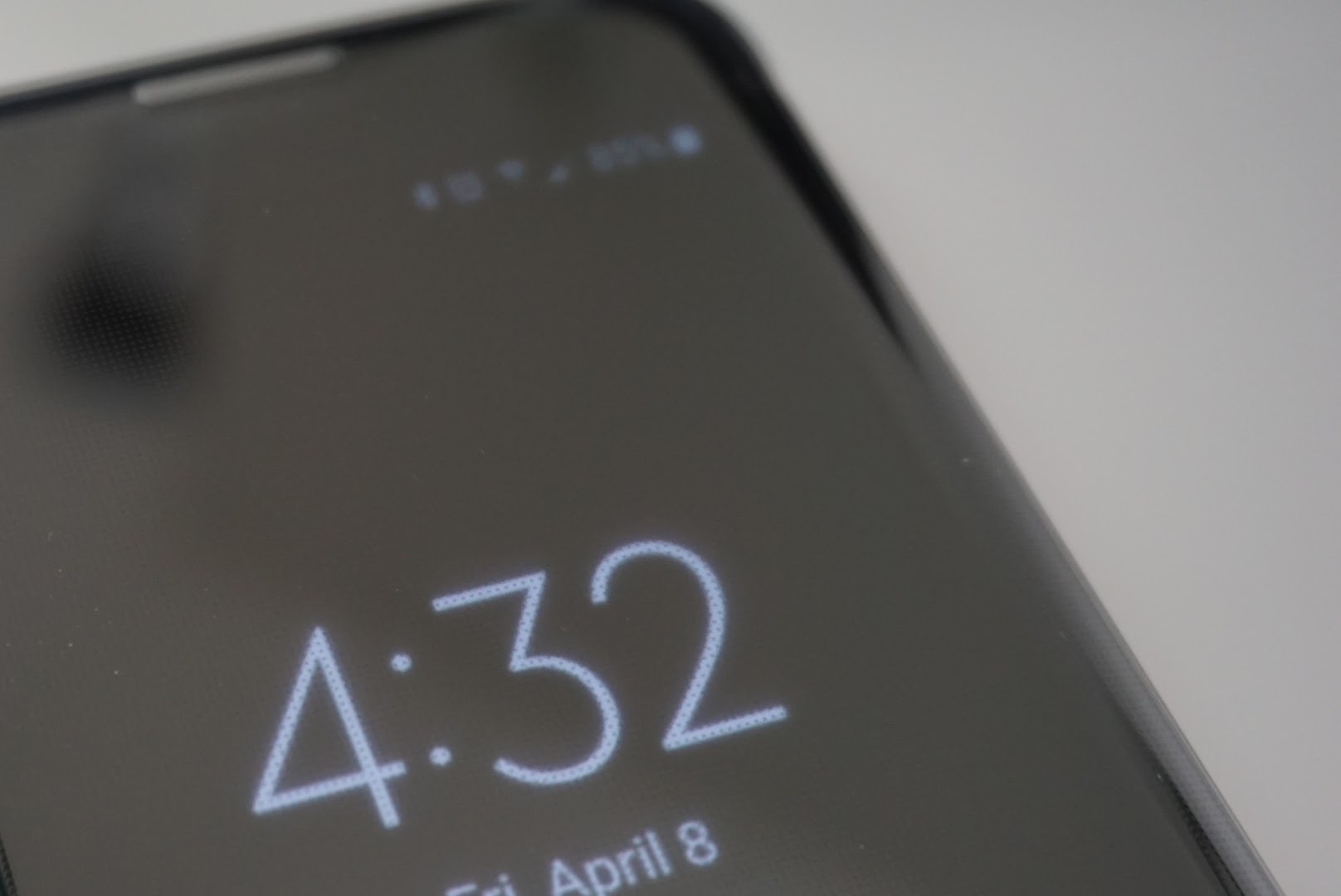 The S-View Clear protective flip cover is made from hard plastic that is as glossy and reflective as the Galaxy S7 edge. While glossy plastic attracts fingerprints, it looks pretty darned good for a flip cover case. For many, like Josh Noriega, hardware and looks are the most important features to care about, and cases like this one can live up to his standards.

Personally I do believe the Clear protective cover looks sophisticated, matches the S7 edge perfectly, and can’t be bested by any other case in the looks category. It fits like a glove, protects all corners, while leaving access to the buttons and ports unobstructed. There is a Samsung logo on the back of the case, but even that looks great too. 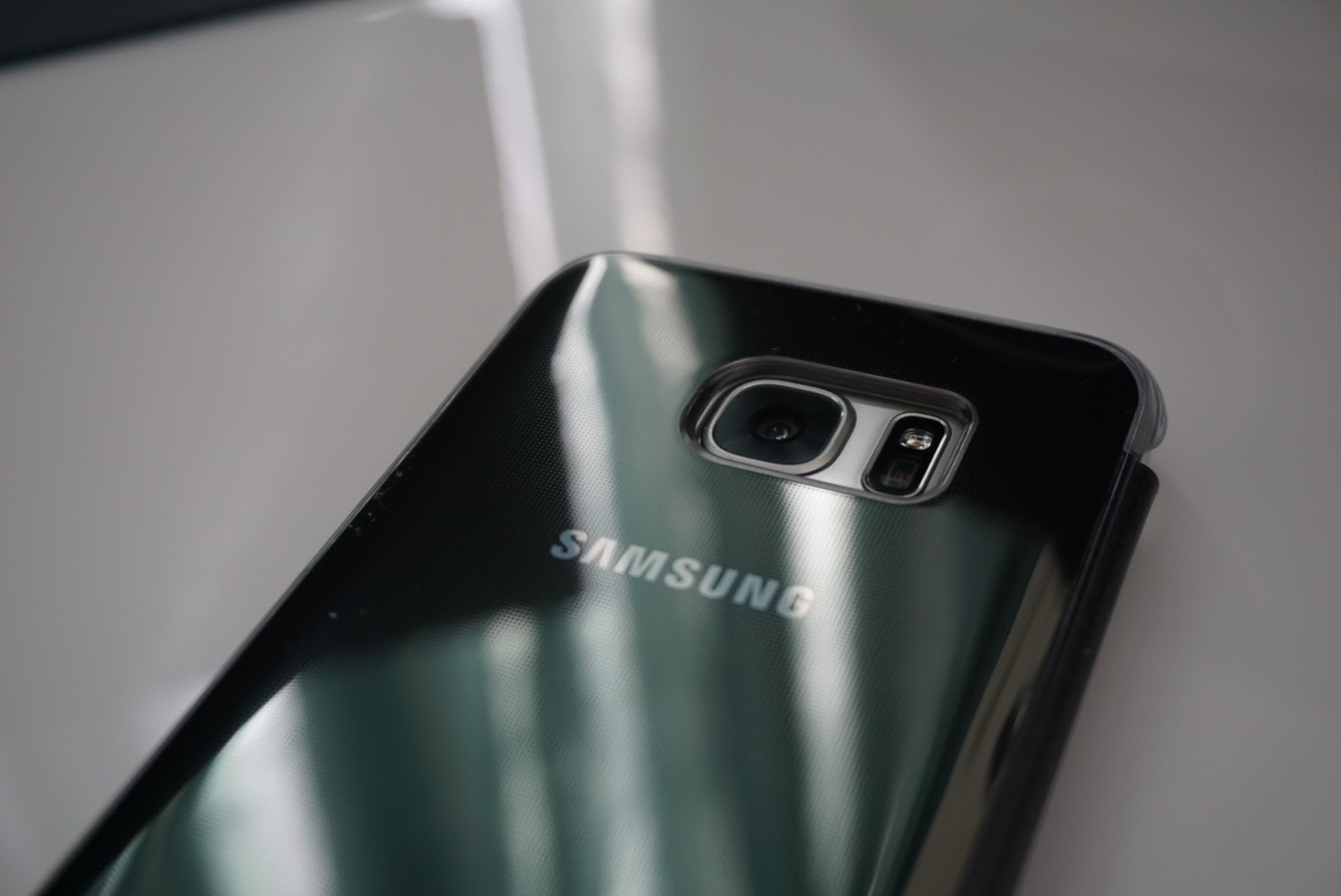 On the side you will find plus (+) and minus (-) symbols which sit atop the volume buttons so you don’t lose track of them. I have full confidence that this case would keep my S7 edge from cracking if I were to drop it from normal distances. With a clear front cover, I can see the Always on Display, and check the time and notifications without opening the case. 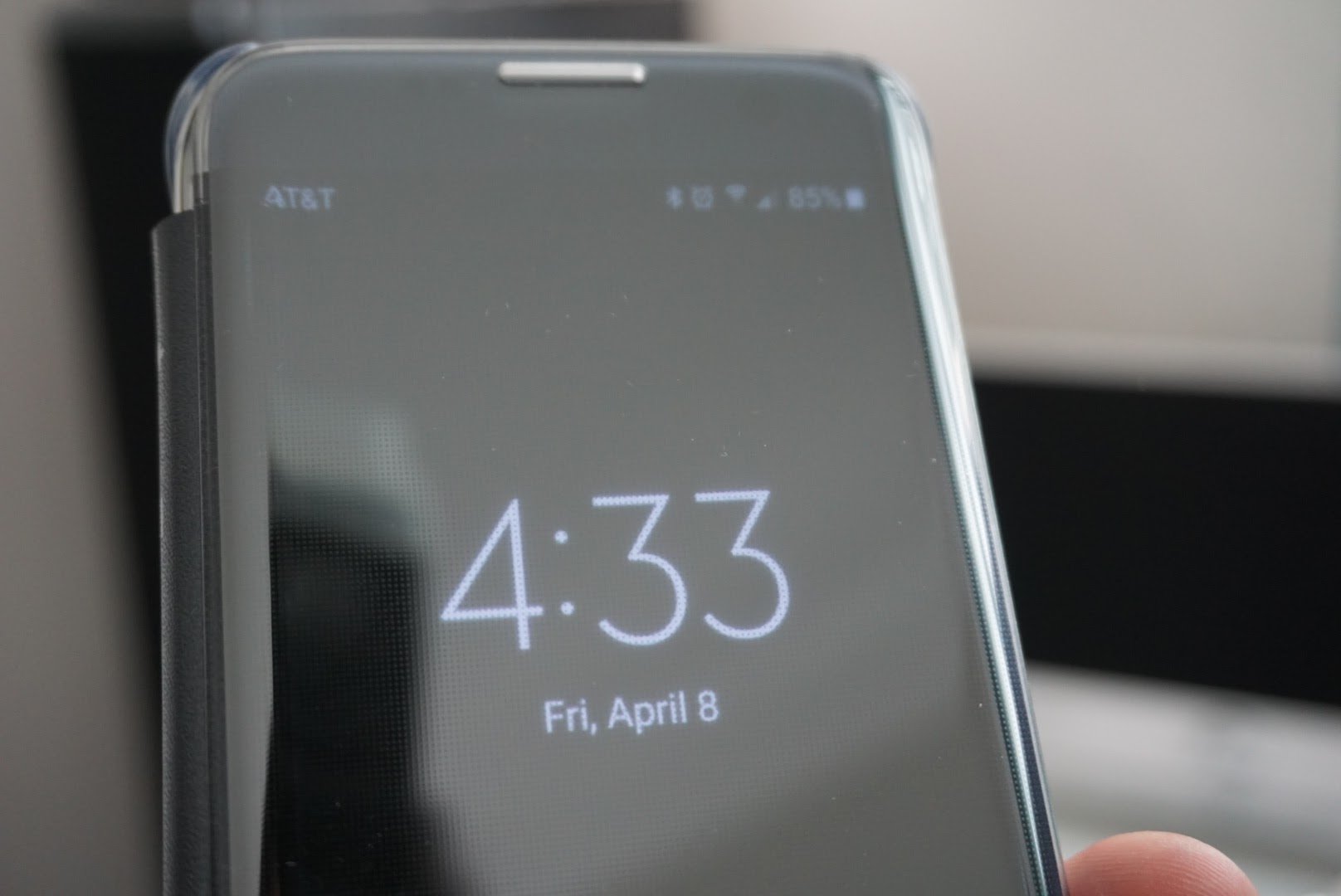 The case is glossy, and will attract fingerprints, but if you own the S7 edge, that’s probably something you can live with anyways. It is a hard plastic which makes it more rigid, and because of that it might not hold up well to scratches.

When the case is smudge free, it is almost hard to even see the case. It’s fits and looks so natural to the S7 edge, that it almost looks like it is a phone itself. 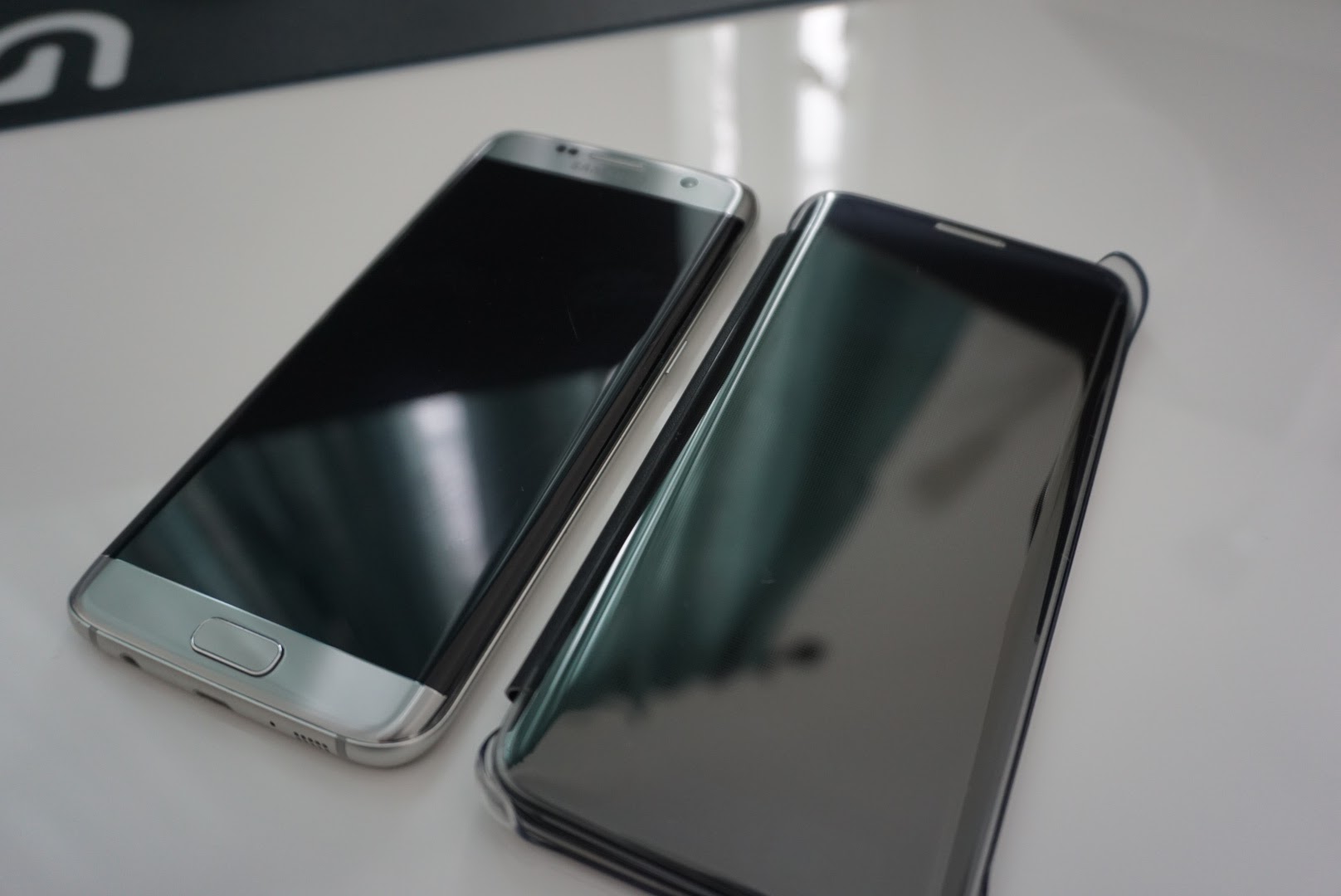 I don’t typically put cases on my phones, mainly because I don’t need them. Dropping phones is not something I do, but I have seen plenty of broken screens and would recommend to anyone to put a case on their $800 device. Samsung’s entire lineup of cases, including the S-View Clear protective cover are as premium as the devices they protect. You get what you pay for – a perfectly designed case to match the looks and hardware of the Galaxy S7 edge.

You can pick up the S-View Clear protective flip cover from Amazon.com, and it comes in Gold, Silver, and Black to match the color of your S7 edge. I went with the Black color on top of my Silver S7 edge and think it makes a great combination. 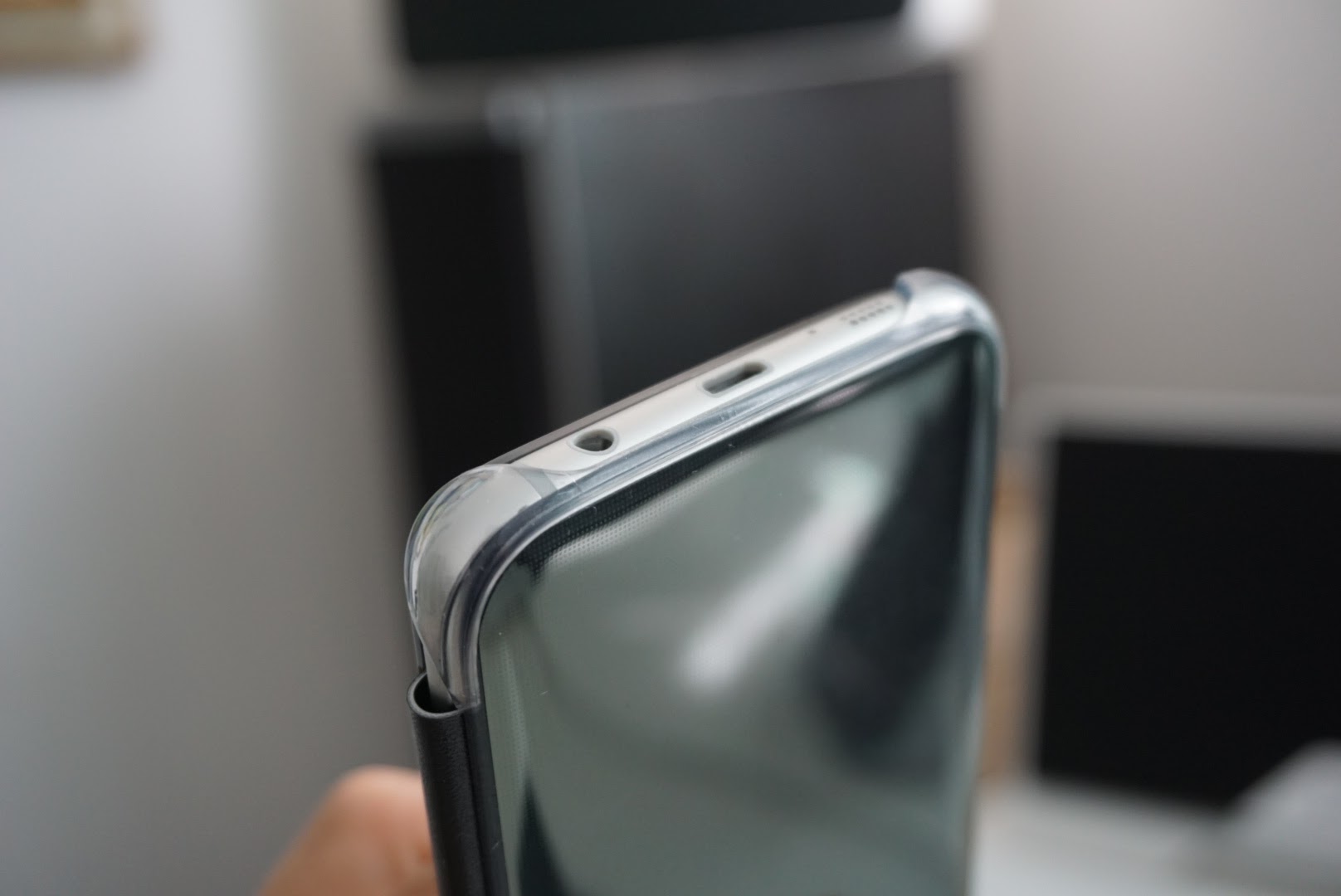 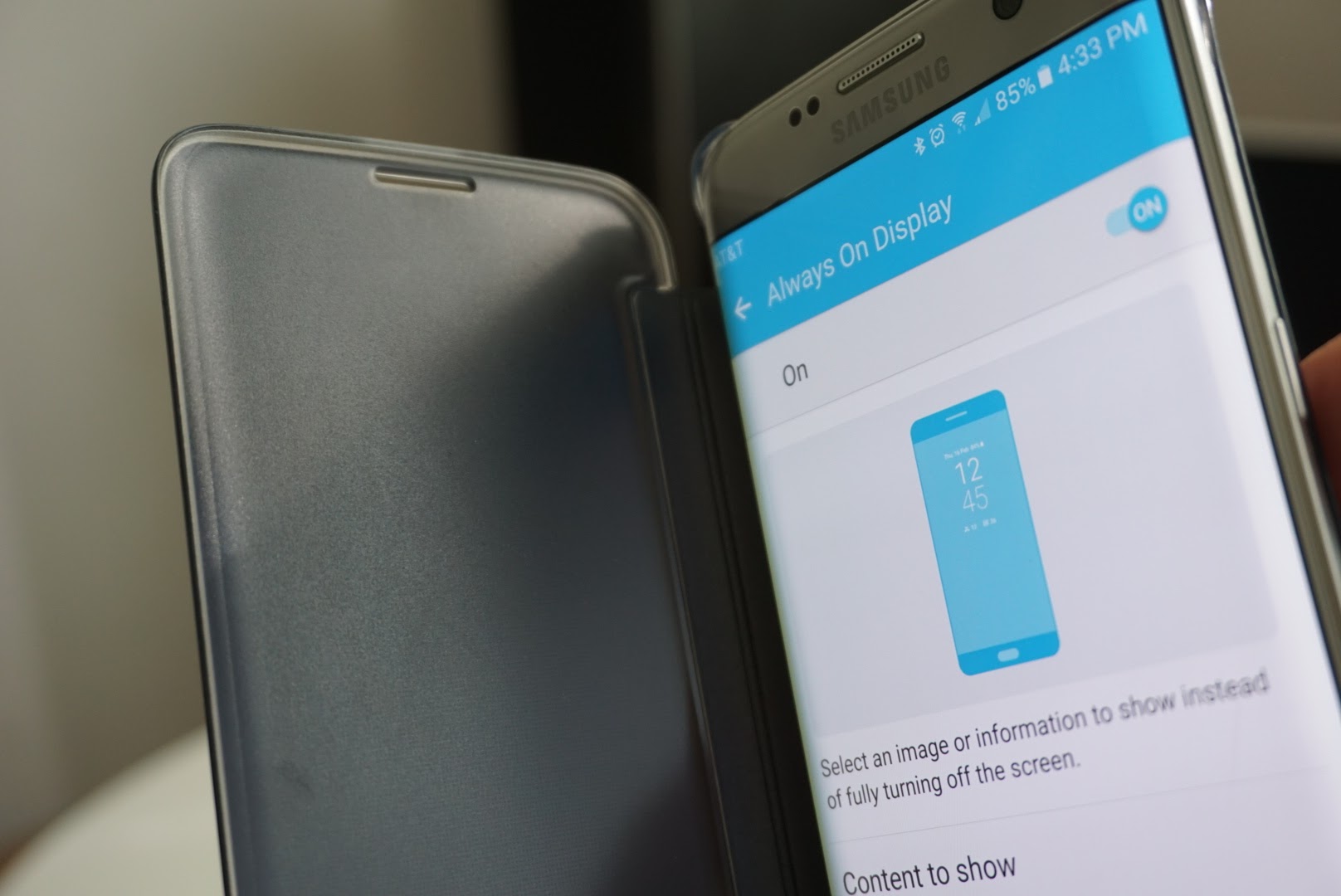