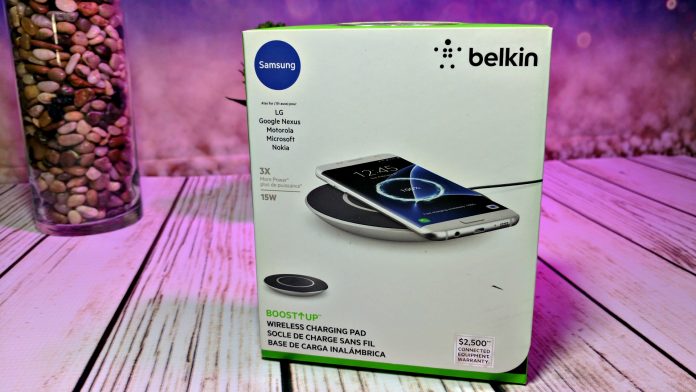 One of the most common features being added to smartphones today is the ability to charge it without need of wires. Many of the flagship models released in the last few months come with wireless charging capabilities. Key models for 2017 already include the LG G6, the Samsung Galaxy S8, and Samsung Galaxy S8+.

Thanks to consolidation in the wireless charging space, we’re finally seeing some industry standards fully emerge. One option, Qi charging, has been around for more than a couple of years now and has been found in phones from Samsung, Motorola, Nokia, and the Nexus line. And, in the cases where the phones don’t feature the charging option, there are plenty of cases you can purchase to add it on. It’s pretty damn pervasive to say the least. Looking ahead, we could even see it in future iPhones. 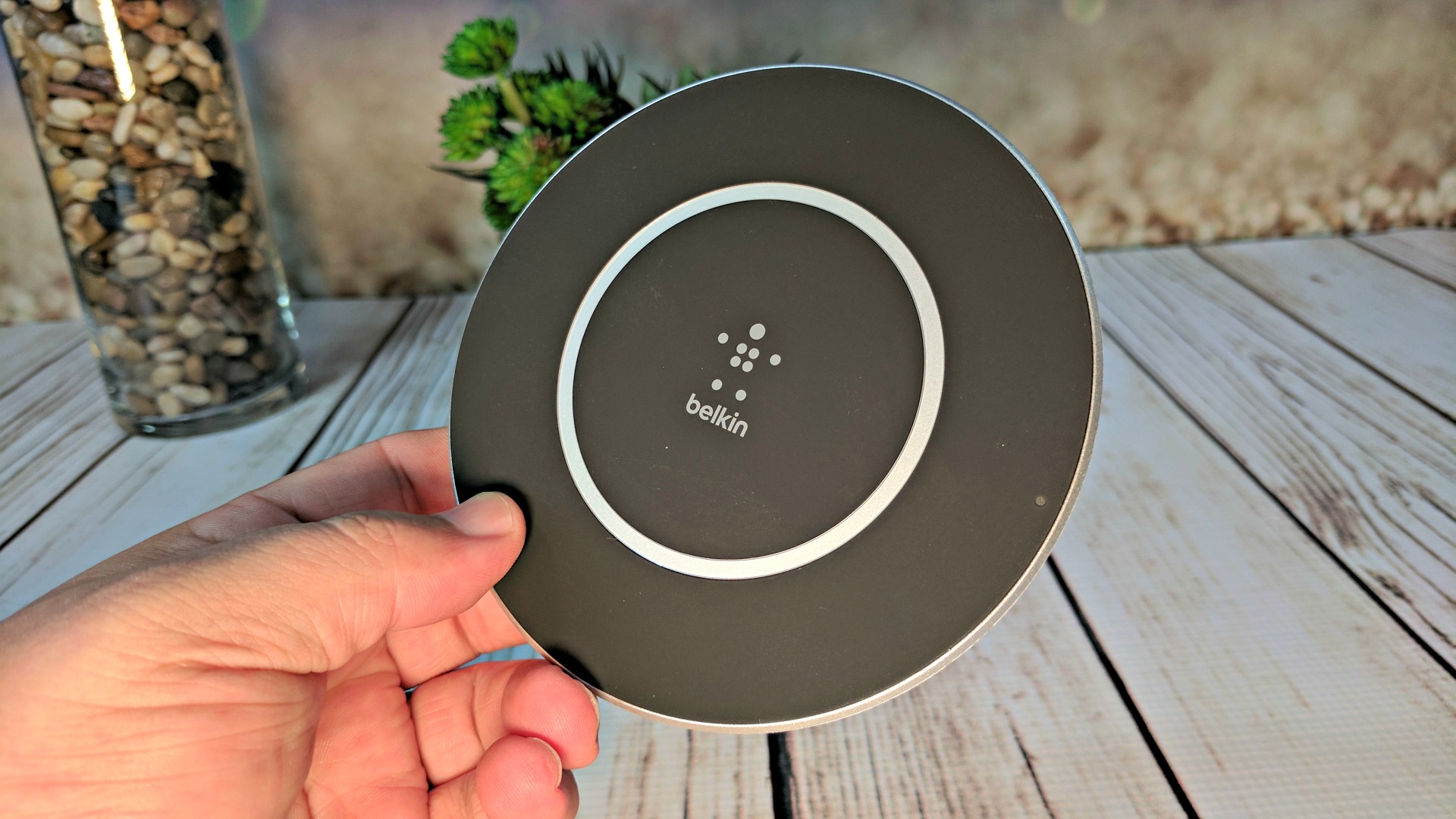 Just because you have a device that’s capable of charging wirelessly doesn’t mean you have a wireless charger. Indeed, you’ll have to purchase accessories like that separately. One such product is the BOOST↑UP Wireless Charging Pad, a unit we’ve spent some time with over the last few weeks.

There’s not much at all to setting up a wireless charging pad. It’s essentially plug it into the wall and place your phone on it. At most, you may have to find the proper placement to get the charge to activate. For a lot of phones you will hear an audible tone or see something on-screen to indicate charging has started. 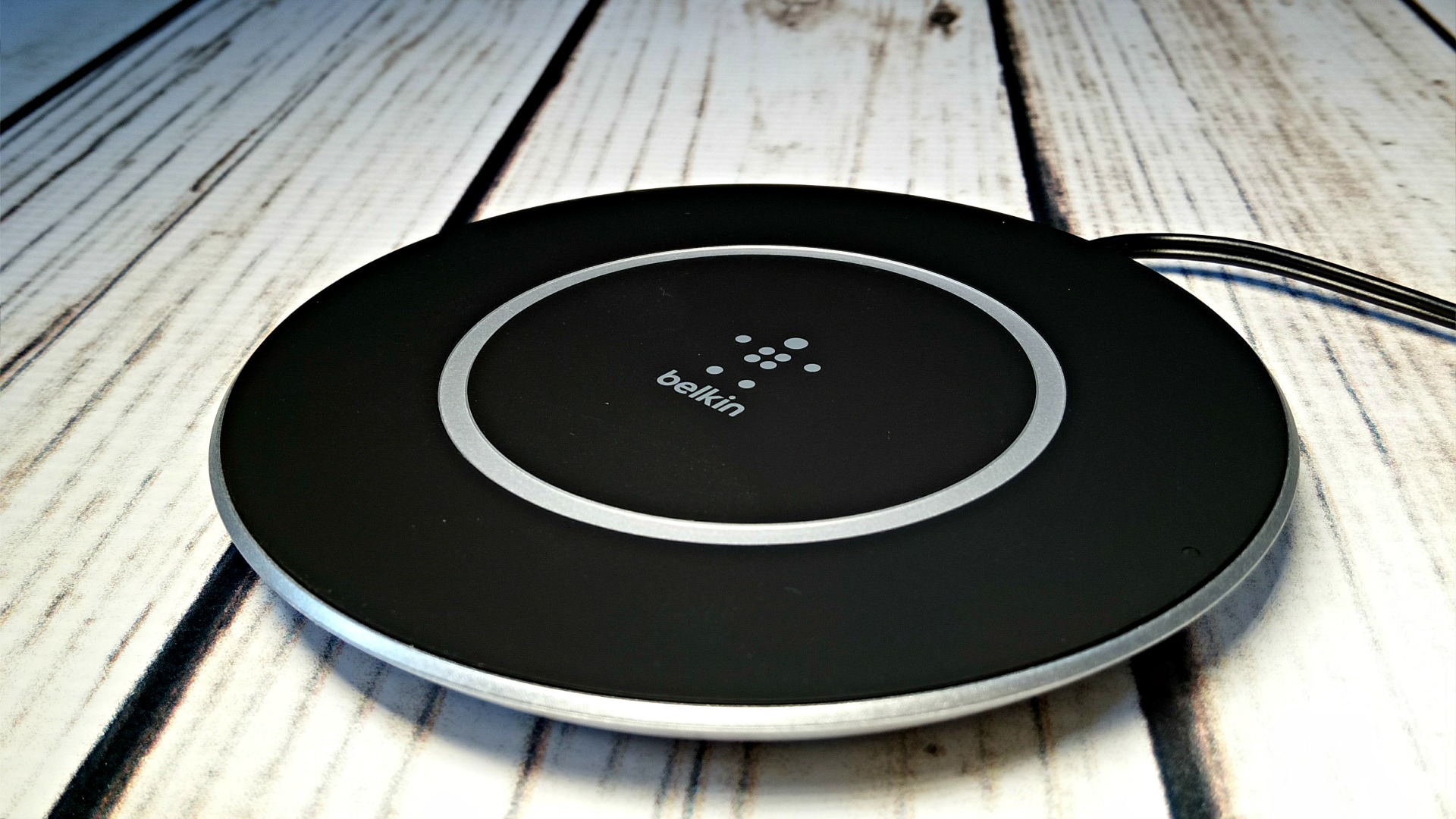 The Belkin pad has a nice finish to it that keeps your phone from sliding around, potentially disengaging from the charge. You should be just fine for placing the handset on it; it takes a somewhat concerted effort to slide it or move it off. It’s not completely sticky or rubbery, but it does the trick.

There’s a green LED light indicator to let you know your phone is properly aligned to the pad and charging. Should you have an issue, the light switches to red so you can easily identify errors or foreign objects hindering charging. The BOOST↑UP Wireless Charging Pad can charge through cases up to 3mm thick so there shouldn’t be too much of a problem. Thicker cases, though, may be tricky. 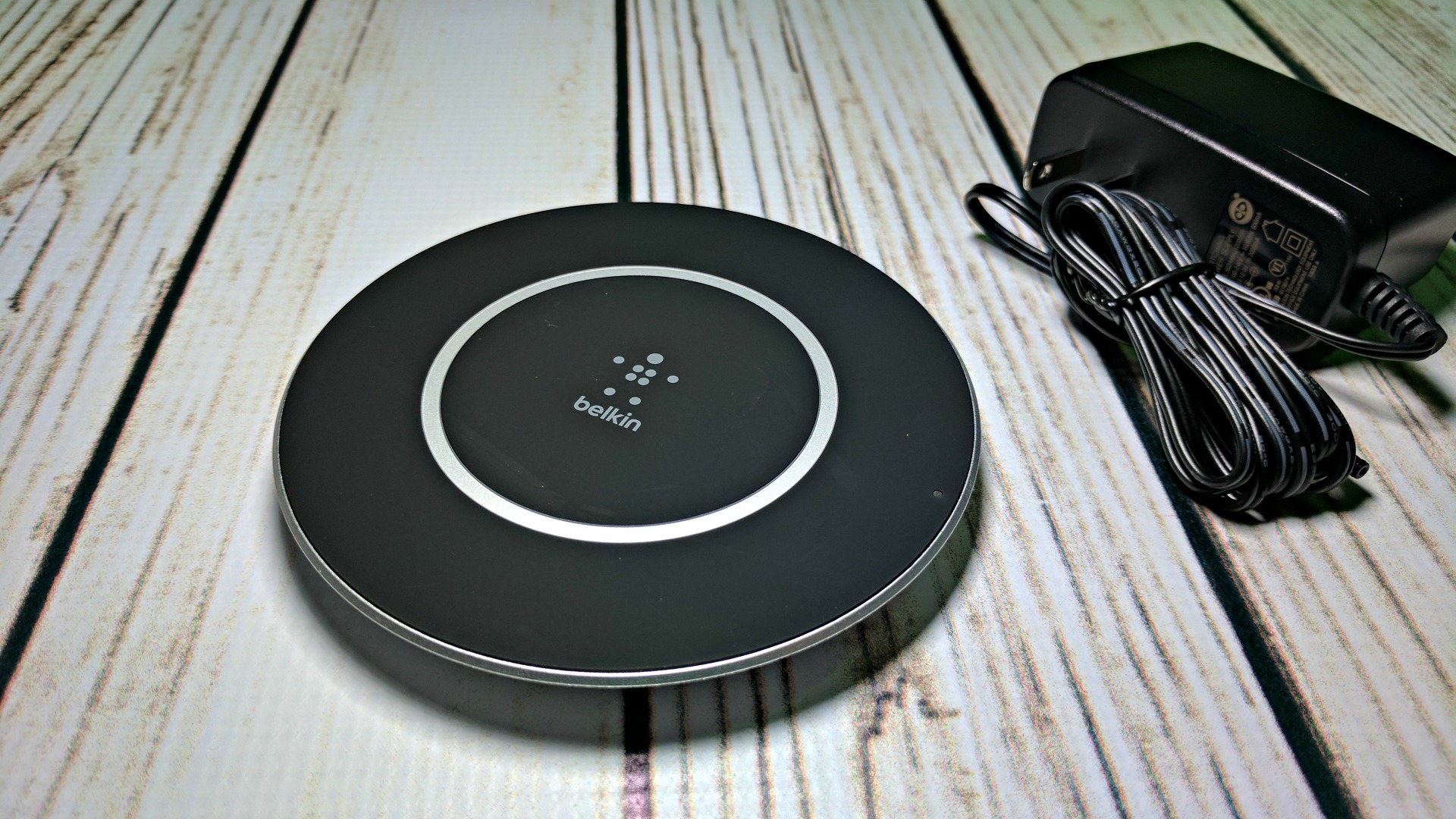 The Wireless Charging Pad features the most recent Qi standards and supports charging up to 15W. For smartphones and tablets that Qi enabled and also support 15W, this is as fast as it gets. Yes, even quicker than what Samsung has in its 9W Fast Charge wireless pad.

At $70, the Belkin solution doesn’t come cheaply. But, given the flexibility and what we assume to be long-term viability, it’s a practical investment. Having one of these in a home office or central location could be quite handy in a home full of phones with wireless charging capability. The neutral colors and design ensure it looks great in any environment.