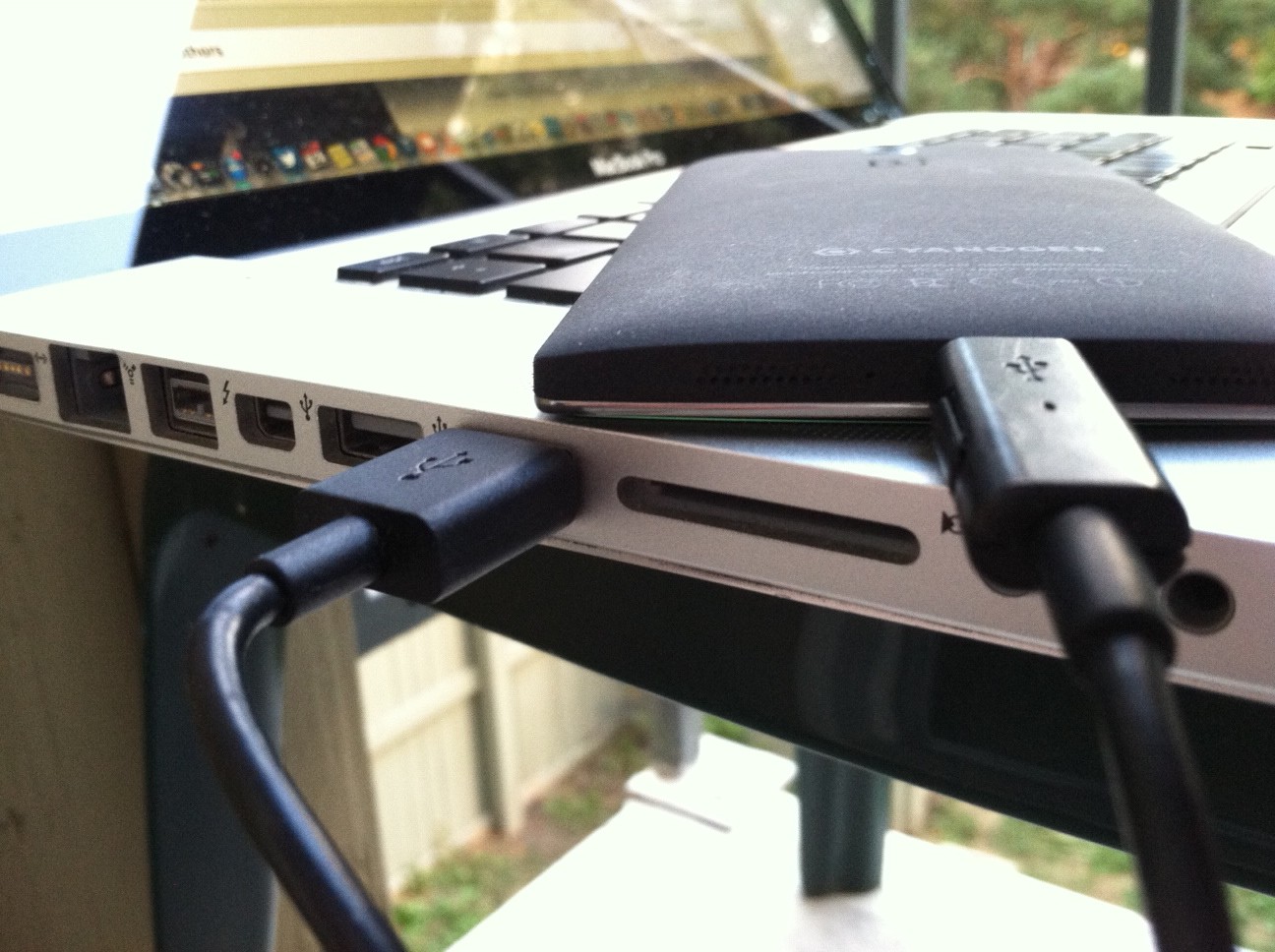 Have you been in need of a way to charge your Android device quickly but don’t have access to a wall outlet? If so, then Pyramid Distribution may just have the cable you’ve been looking for. With regular USB cables, if you plug it into your computer to charge, you never know how long it’s going to take to charge your device since it’s also setup to transfer data. Pyramid may have solved this issue and if you want to find out, please read on. According to the company, since a regular USB cable is made to communicate or transfer data and to act as a power supply between your USB port and your device, it is the reason why charging is so slow when connected to your computer. Pyramid Distribution has solved this issue with it’s Bench 2X Faster Charger Cable that essentially that can be turned on or off and allows your device to charge faster when plugged into your computer or the USB port in your car. One other thing that they note is that if you’re one who is worried about accidental data transfers, the “DouBBleTime mode” will prevent accidental data exchange when plugged into a foreign charge source since it blocks all data communication between your phone and the USB port.

By switching the cable into “DouBBleTime mode” it basically stops all data transfer and improve the electric current up to about 2,000mA. In practice, the cable while a very simple thing, works extremely well. When I tested it, I charged my device for an hour each, the first time doing it with “DouBBleTime mode” on and the second time with it off. My results were that when in “DouBBleTime mode” the charger gave me about 10 percent more power. I went from 45 percent to 70 percent in an hour then when I had it plugged in with data transfer enabled, it only went up to about 85 percent. It may not seem like a lot more power, but I was impressed none the less. Pyramid Distribution also notes that when using a normal USB in the car, it’s almost impossible for it to supply your smartphone some power if you’re using many of the functions at the same time, such as the GPS, music, Bluetooth, etc. Using my normal charger in my car, I always found this to be the case, especially when listening to music and having my smartphone connected to my Pebble smartwatch. I found that the “DouBBleTime mode” also held true in the car and was able to supply that same 10 percent more power while commuting and my device would actually charge instead of continuing to drain slowly.

The Bench 2X Faster Charger Cable from Pyramid Distribution is an accessory that works exactly as advertised. It allows you to have the charging capabilities that you would when plugged into a wall outlet and to get the most out of your electrical current. Selling for only $14.99, I think it’s fairly cheap and is worth every penny, especially if you’re always plugged into a computer USB port at work or while on the go. I would have liked to see it charge my device faster, but it seems that all depends on your specific device. I tested this out with two different devices, first the LG Nexus 4 then the OnePlus One and I found that while both charged faster in “DouBBleTime mode” the OnePlus was the winner as far as who was able to charge more. So, it all depends on how fast your device is able to charge. If you do pick up this charger, please note that you should not use it with a USB hub since the max current is 500mA.

You can pick up your Bench 2X faster Charger Cable from Pyramid Distribution here now. 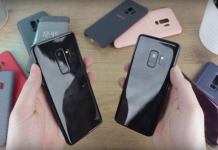 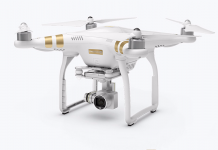 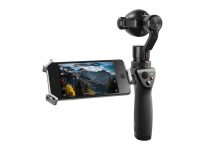