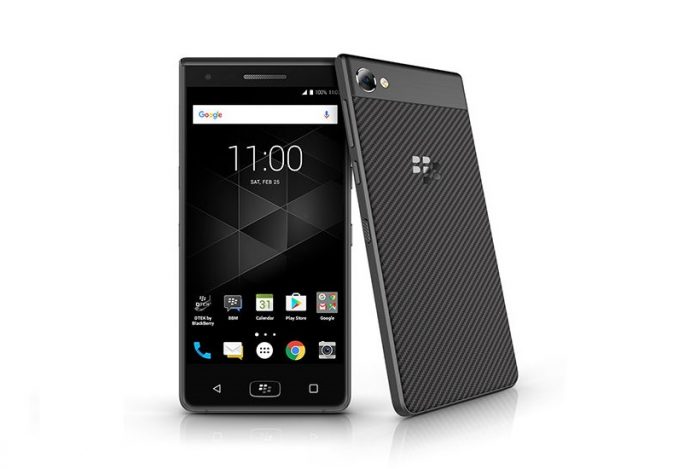 Got yourself a new and shiny BlackBerry Motion? The Android smartphone made a debut in the US market last month and is capable mid-ranger coming with a large battery and a full 5.5-inch display (no QWERTY keyboard included). 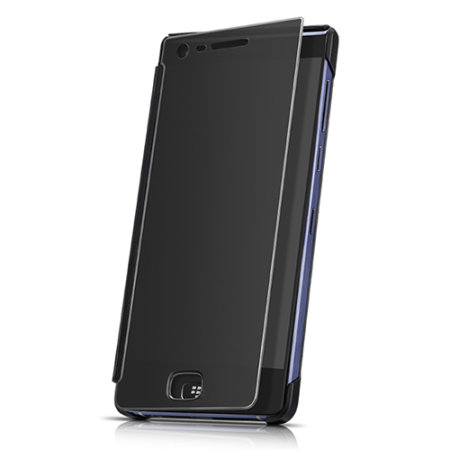 The Privacy Flip Case for the BlackBerry Motion wraps around your smartphone to keep it safe. It boasts a full-touch privacy filtered front cover, which limits viewing angles for onlookers, hence the name. 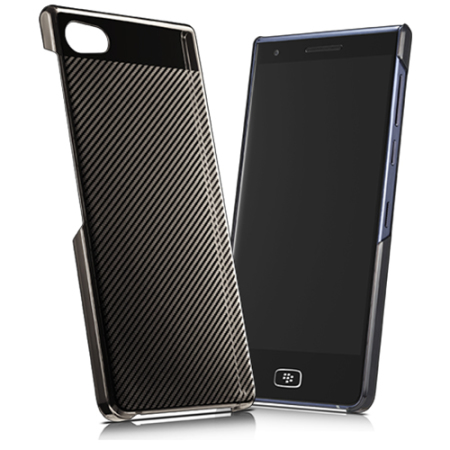 Looking for some durable protection? The official Motion Hard Shell cover is just what you need. It has 2H hardness against scratches and bumps and it’s partially see through, so the beautiful lines of the smartphone are still visible. MobileFun sells it for $34.99. 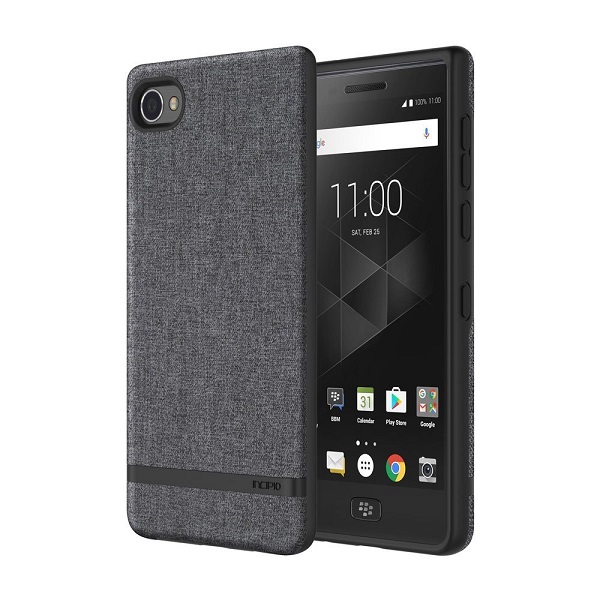 An elegant case made of ultra-soft fabric finish which can protect your BlackBerry Motion against accidents while keeping it stylish.

Its impact-resistant TPU frame disperses shock caused from accidental bumps and drops. It’s available in Gray from Amazon for $34.99. The case also gets bonus points for the subtle Incipio logo placement on the back. Add a dash of color to your BlackBerry Motion with one of the colorful cases by Kwmobile. Made of flexible TPU material, the case protects against accidental slips and drops, as well as smudging.

The Kwmobile Case is available in a number of intense colors including Red, Dark Red, and Metallic Blue. Order one for only $7.90. The BlackBerry Motion is powered by a Snapdragon 625 processor, aided by 4GB of RAM and 32GB of built-in storage. Need more? No problem, there’s a microSD card slot on board, so you can easily expand via a microSD card.

For example, you can purchase the SanDisk 32GB micro SDHC card with a big discount at Mobile Nation. Pay only $19.95 for it, instead of $79.99. The BlackBerry Motion takes even bigger microSD cards, so you can get a 64GB one or a 128GB card. 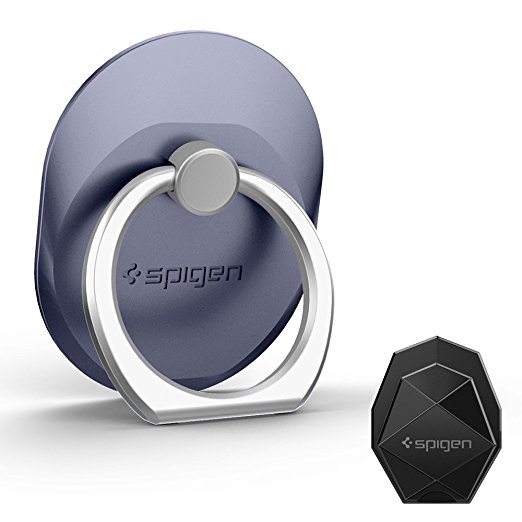 Got slippery hands? Then the Spigen mobile phone holder might be something you want to get for your BlackBerry Motion. The ring attaches itself to the back of the phone and ensures you never drop your phone again. Users simply need to slip their finger through the ring.

The Spigen mobile phone holder is a great solution for concertgoers who like to take pictures throughout the performance. It also doubles as a kickstand for watching video.

The accessory is available on Amazon for $13.99 in a variety of colors including Red, Champagne Gold, Orchid Gray and Rose Gold. 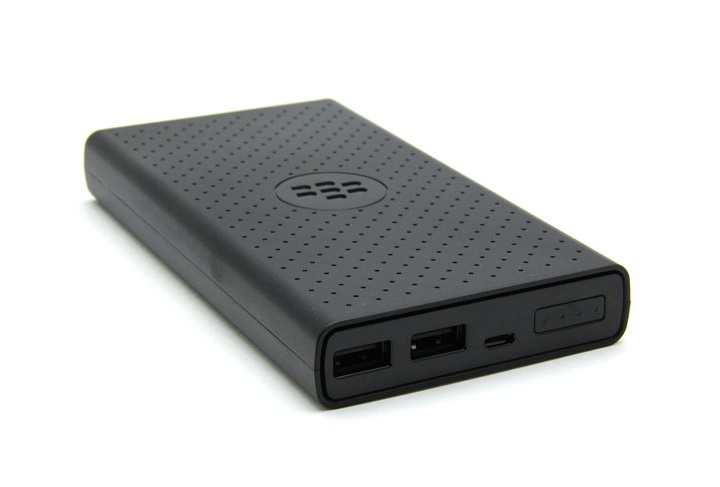 The battery pack has a capacity of 12,600 mAh and it can easily juice up your smartphone on the go. With 3A total output, users can charge multiple devices at a time. A LED battery power indicator shows how much power is left and when the battery pack needs charging. 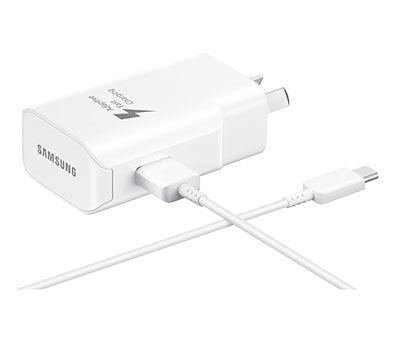 Need to charge your BlackBerry Motion super quick? Then you might want to consider this Samsung Wall Charger.

With this charger, battery levels on your BlackBerry Motion can jump up from zero to 50% in just 30 minutes. It has a standard output of 2 amp and comes with a detachable USB to USB-C cable, so users will be able to charge their device from the USB port on their computer or other USB-powered ports. It costs $29.95. The BlackBerry Motion supports Quick Charge 3.0, so you’ll need accessories to match. Like the iRAG Car Charger which allows you pump juice in your phone quickly and efficiently while you’re driving.

The package includes the 36W Two-Port USB Car Charger and a 6ft long USB Type C to A Charging Cable. You can order one for $13.99 a pop.

So, did any of these accessories catch your attention? Tells us which you think are the most useful in the comment section below. 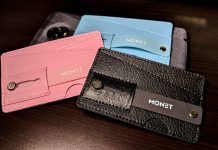 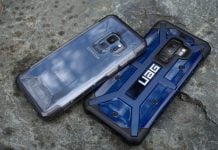