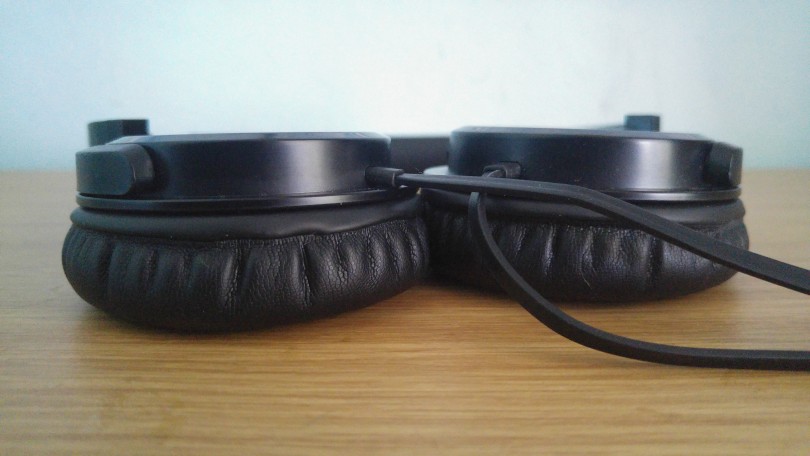 The good people at Beyerdynamic sent us a pair of their lower-range DTX350M on-ear headphones to test out. You’ve probably heard of Beyerdynamic before, and associate them with expensive, high-end headphones. You’re not wrong for thinking that, but recently they have introduced cheaper options for customers that still want a decent pair without digging a valley in their pockets.

One of these ‘cheaper’ options happens to be the DTX350M that I got my hands on. At $69, it may not exactly fall into the budget zone, but compared to the rest of Beyerdynamics offerings, it’s considerably less than what you may expect to find.

Do the headphones stand up to their brand name?

My attention was immediately drawn to how small the box was. I thought it was not possible to fit any kind of headsets into such a small box. Opening it however revealed the snugly fitted components:

As it turned out, it’s just really neatly packed in. The set can be folded into a considerably smaller footprint than its full size.

Included in the box is a reasonably sized synthetic leather bag to put the headset in. While it won’t offer as much protection as a hard case, it’s still a neat little perk to have. There is also a Beyerdynamic lanyard thrown in.

Enough on the unboxing… how well does the hardware bode?

As it is one of the cheaper offerings, it’s no surprise that they are constructed almost wholly out of plastic. The only alternate material is the occasional metal along the inside of the adjustable headband and the obvious hinges above each ear pad.

Talking of ear pads, they each consist of soft padding for the on-ear experience. They aren’t designed to cover your ears completely, but rather just sit comfortably on top of them. This also means that isolation is present, but not as strongly as a pair that would completely surround your ears. 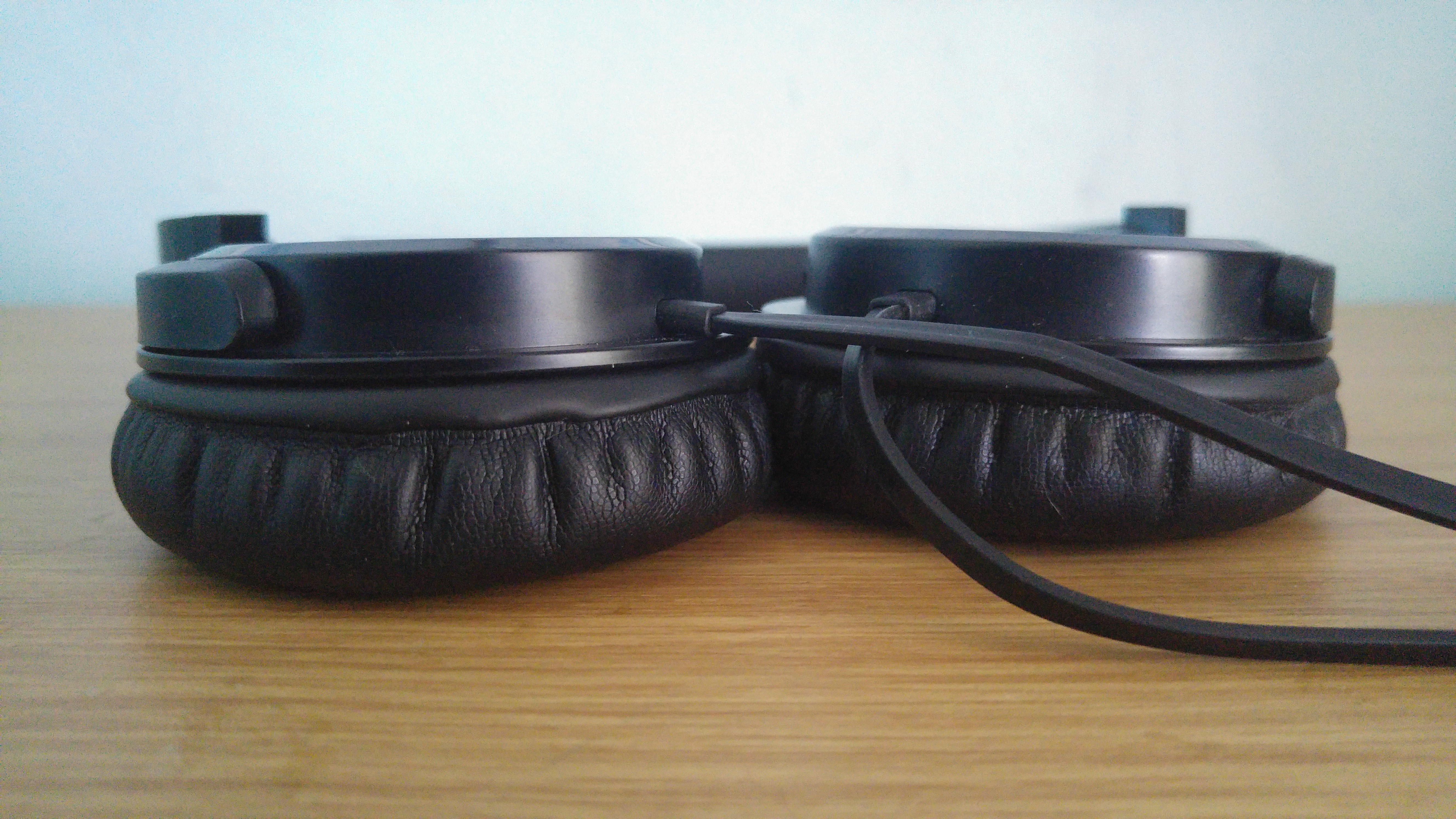 The plastic doesn’t exactly make it feel cheap, but I do feel like they could easily break or conk out on me if I don’t handle them carefully. This is a problem for people with a big head (like me) as I constantly felt like they were going to snap in half when putting them on. They aren’t tiny, but they could be a even a weeny bit bigger in terms in the band size.

This small-ish size also creates a problem when using the headset for extended periods of time as after about an hour and a half I could start feeling discomfort on my ears, particularly along where the padded parts went along my ear. But by all means, they weren’t tight on my head. On the verge of being tight, maybe, but not quite squeezing my brains out.  In other words, it wouldn’t of hurt Beyerdynamic to add an extra inch around 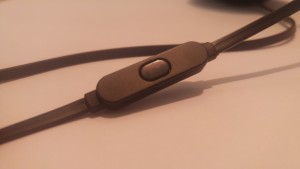 the headband, but if you have a relatively normal sized head, you should be fine.

There is also an in-line audio control with a microphone. The microphone worked great during FaceTime calls, but there is only one button to control play/pause. It was nice and big, however. 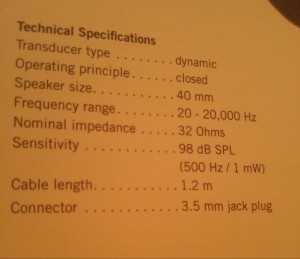 he DTX350M comes with some neat audio hardware tucked away inside. It uses a closed transducer with 40mm speaker size. The cable length comes in at 3.93 feet (1.2 meters) with a 3.5mm gold coated audio jack. Impedance comes in at 32 Ohms which results in a frequency capability of between 20 – 20,000Hz. If you’re unsure what half of that means, just know that that’s pretty much a standard combo in most headsets we see today. In short, it is a slightly better spec sheet than most other pairs, particularly the large speaker size.

How do these translate in real life?

A quick look at box reveals a neat little paragraph regarding the sound:

[blockquote author=””]The sound was developed by our best engineers, who developed acoustic reference headphones such as the T 1.The headphones feature clean highs, detailed mids and a crisp bass. [/blockquote]

There’s nothing I can argue with here. The sound is very well balanced; the bass maybe not “crisp” but rather “nice ‘n deep”; perhaps the highs should be labelled as “crisp”. 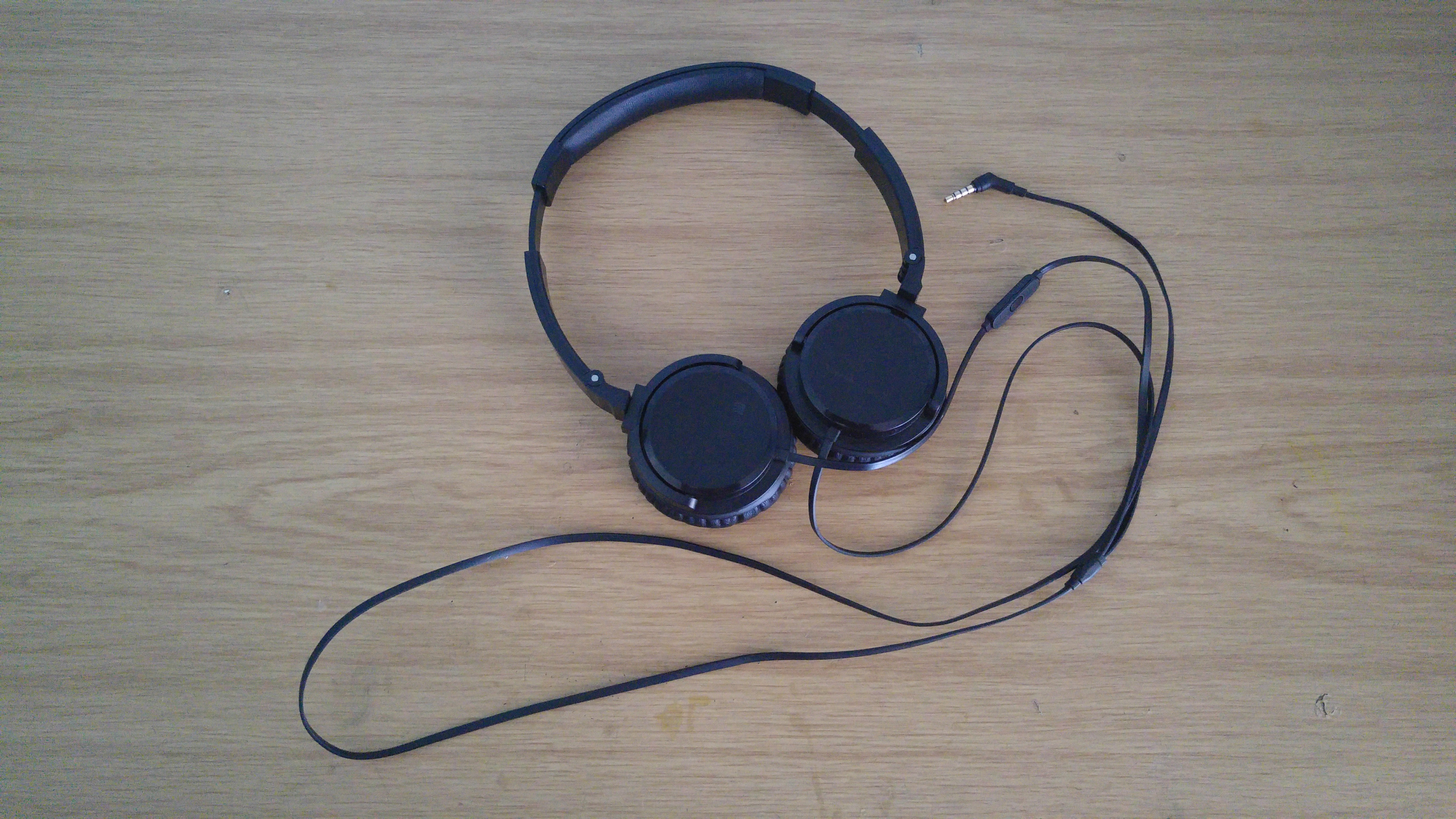 The bass was in a sweet spot. You may think it is a tad too much if you’re not into bass, but for me personally it reproduced the lows almost flawlessly. In a bass boosted song, you could even feel them vibrating a teeny bit, a wet dream for any bass lover. That being said, they were not over-empowering and I think the designers did an excellent job for the bass.

The same thing can be said for the treble. It is very smooth and, unlike a lot of headphones that I’ve used, the highs aren’t piercing if the volume is high. They are well reproduced and lush audio is the result of this. No harsh sounds were present.

They are also effective at taking away any grainy noise in the background from low quality audio files.

The only thing I can criticize here is the volume. Note that I’m not the type of person who likes to blasts their eardrums out with max volume. For most tracks, the volume was just fine, but on files that were created with low volume or during calmer songs, I do wish I could step the volume up a notch or two.

You get a nice package with these headphones. There are no missing features or severe trade-offs, and they are convenient to carry around. This price range also makes them a good choice for students wanting a decent set.

The Beyerdynamic 350M are an excellent pair of headphones for $69. You get high-end audio at the price of “meh” audio. This is, however, compensated for in the build quality with the weak-feeling plastic. It is by no means a ‘cheap’ feel, but you’ll have a hard time convincing anyone that they’re a premium set.

Unless they listen to them, that is.

You can check out the official Beyerdynamic page on them here or have a look at them on the official Amazon page here. 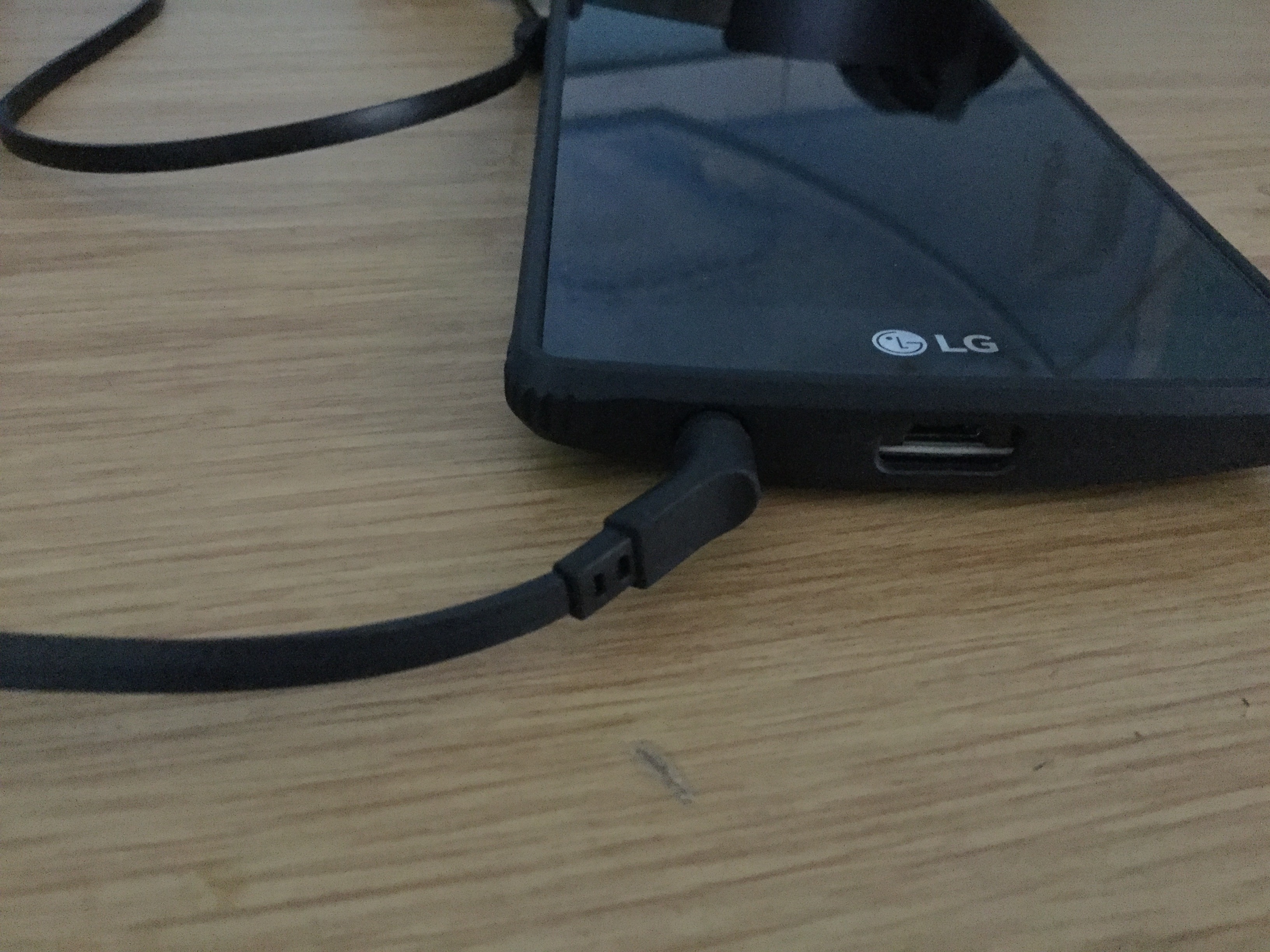