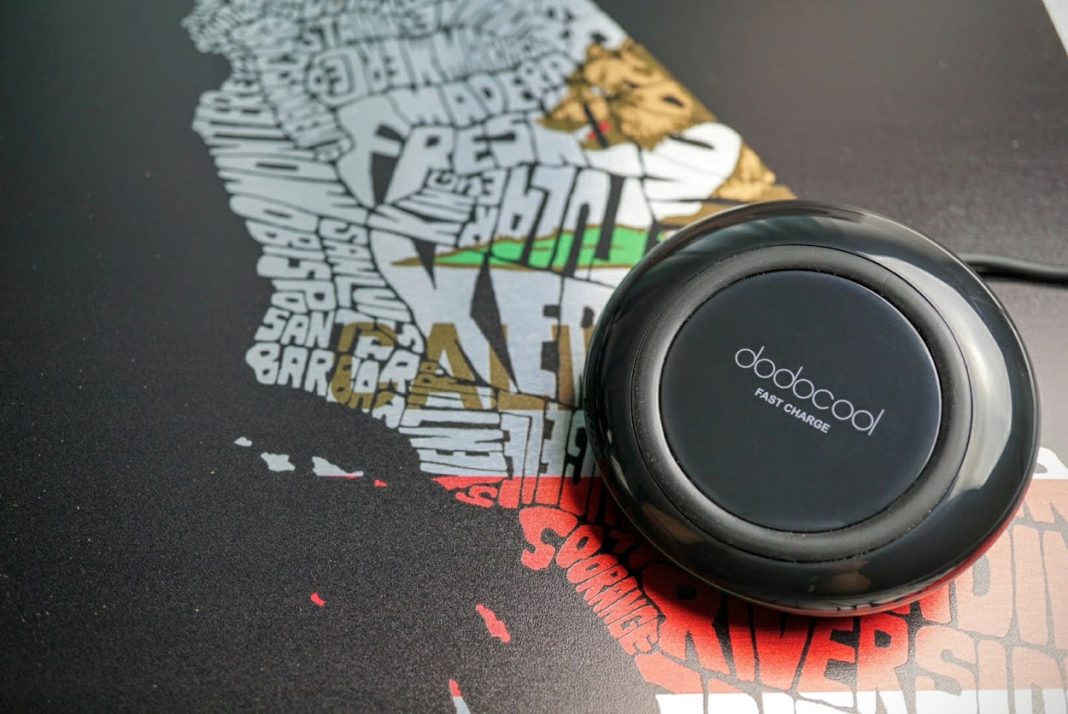 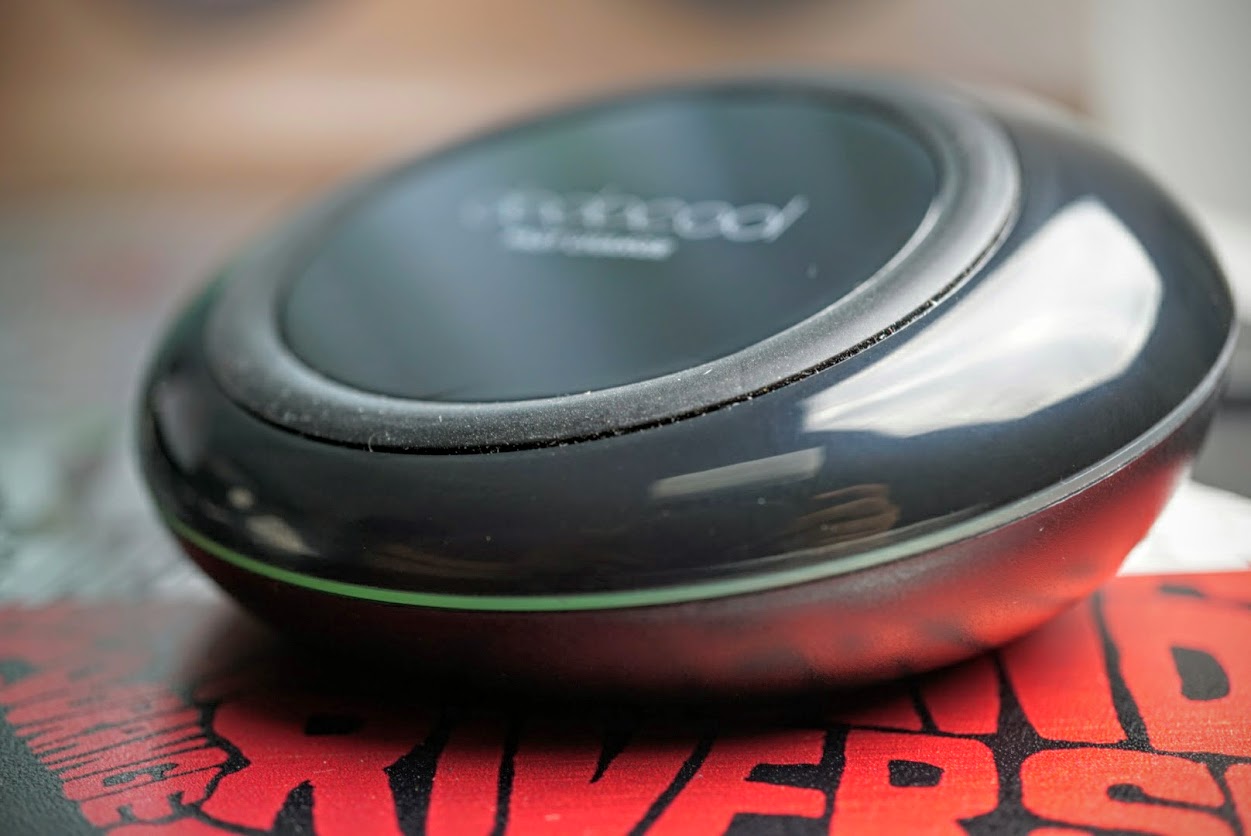 The dodocool fast wireless charger delivers power to smartphones and tablets that are compatible with the Qi wireless charging standard. It delivers power faster than first generation charging pads, at up to 1.5 times the speed. The dodocool charging pad is a circular disk, made from plastic, with two soft rubber disks on the bottom and top to provide the base and attached smartphone grip.

It’s not the fanciest wireless charging pad I’ve used, but at $22.99 on Amazon, it’s a reasonable price. The dodocool wireless charging pad has a roughly 30 degree angle to it so you can place your smartphone on it and still maintain a good view of the display. This is especially nice for the latest Galaxy devices which have the “always on” display feature.

The rubber ring around the top provides enough resistance to give me confidence my smartphone will not slip off. The only issue with the rubber ring is that it is a lint magnet. No matter how many times I wiped it down, I simply could not get it 100% lint free. Over time this could get old as it will look dirty.

As a charger, it works as advertised. Phones that are fast wireless charging capable like my Galaxy S7 edge charged flawlessly. From dead to 100%, my S7 edge took about three hours to charge. That’s just over twice as long as it takes to charge the device using a fast charger. But it’s not an issue since I leave it on my desk and simply place my phone on it when I get home. If I’m ever in need of power, I usually can recharge in my truck or with a power bank when I’m away from home or the office.

There’s a nice indicator light in between the top and bottom half that glows green when it is plugged in and not actively charging a device. It turns blue when it is charging a device, and it’s not so bright that it lights up my room at night. It’s just bright enough to where I can find it in the middle of the night without having to turn on any other lights. 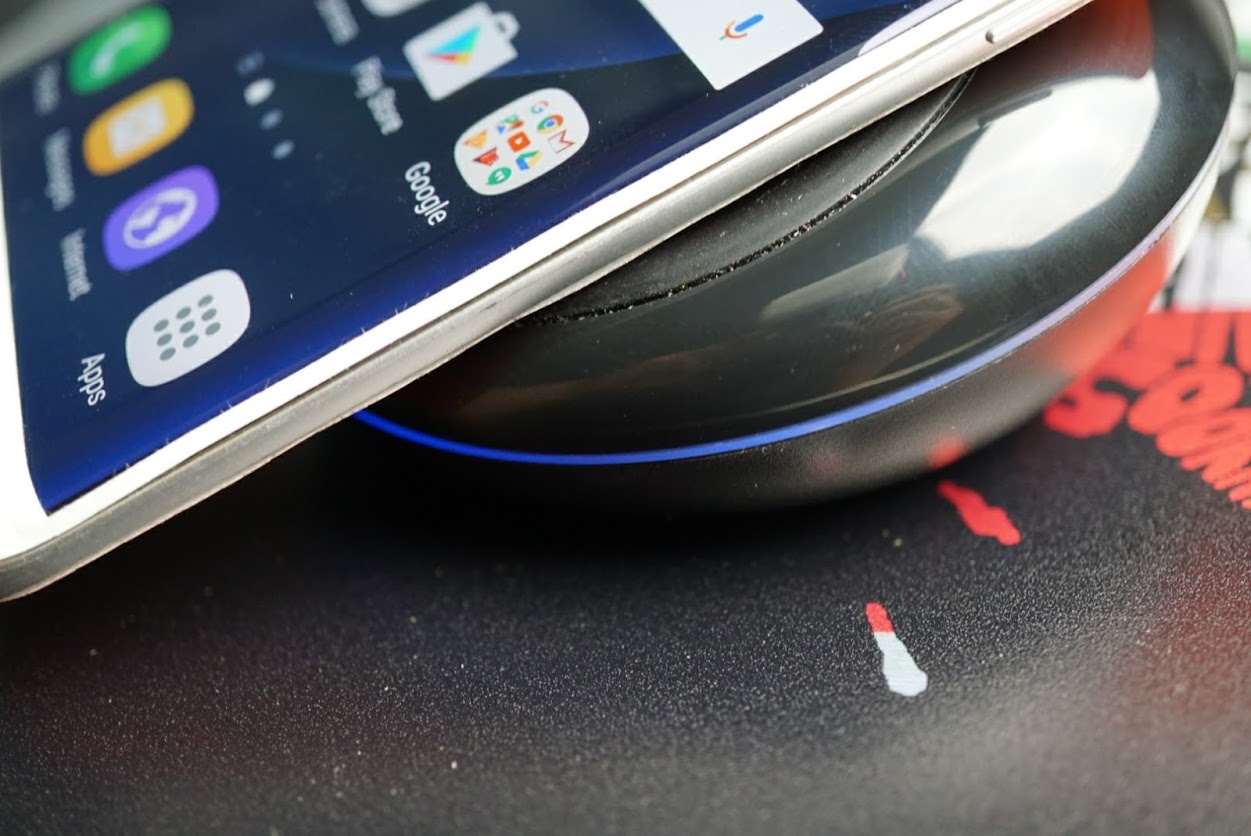 I did notice this charger was a little more picky with phone placement than other wireless chargers I’ve used before. It wasn’t so specific though that I had to fiddle with the placement after I learned where to place my phone.

The dodocool fast wireless charger is a solid option for $22.99. Samsung’s fast wireless charger costs twice as much, and for my money I would rather buy two of the dodocool chargers so I could keep one at my office and one at home for my nightstand. That way I don’t have to worry about charging my Note 7 with USB type-C while my S7 edge still uses micro USB.

The dodocool fast wireless charger is well built, with thoughtful features added in that make it a pleasurable charger to use on a daily basis. 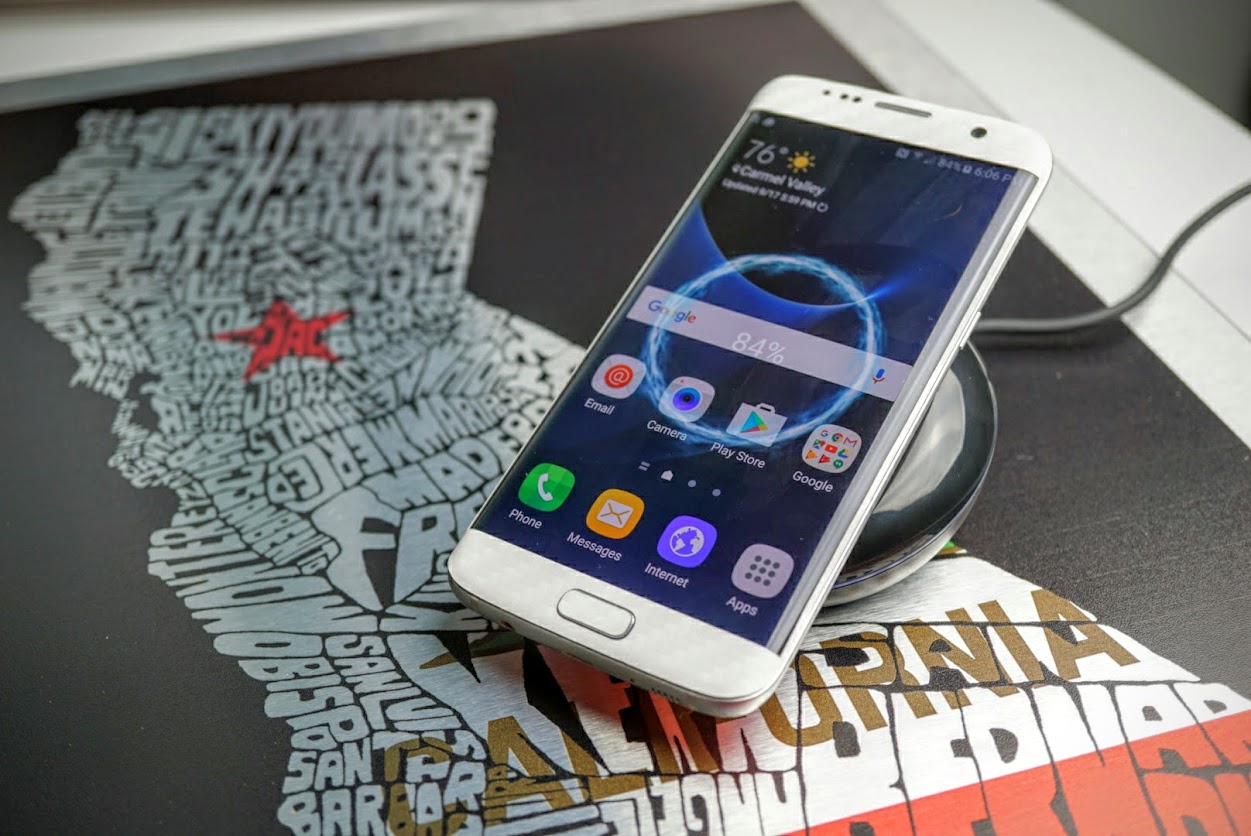 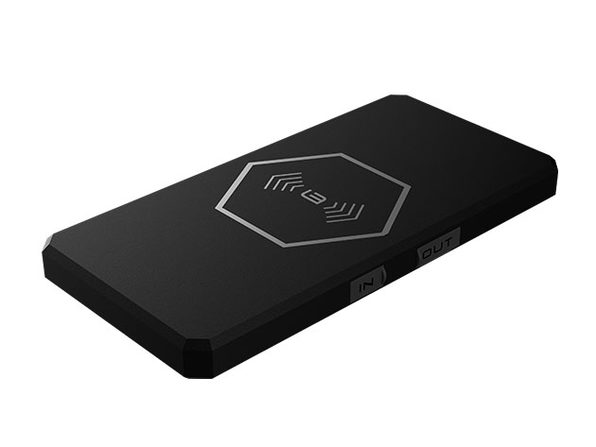