Fitbit has been producing fitness trackers for over a decade, with its products consistently considered as some of the best in its space.

I have been using the Fitbit Charge 4 for about a week now, and am now able to share my impressions of the device

Setting Up The Charge 4

Fitbit Charge 4 Unboxing and Setup
1 of 10

In the box was the Charge 4, an extra band that meant for larger wrists, and the charger, which clips to the device.

The Charge 4 came mostly charged, so I could setup almost immediately, and I had already set up the Fitbit app prior to receiving the watch.

You will have to create an account to use the Fitbit app but it may take around ten minutes. This includes account creation through pairing and a firmware update. 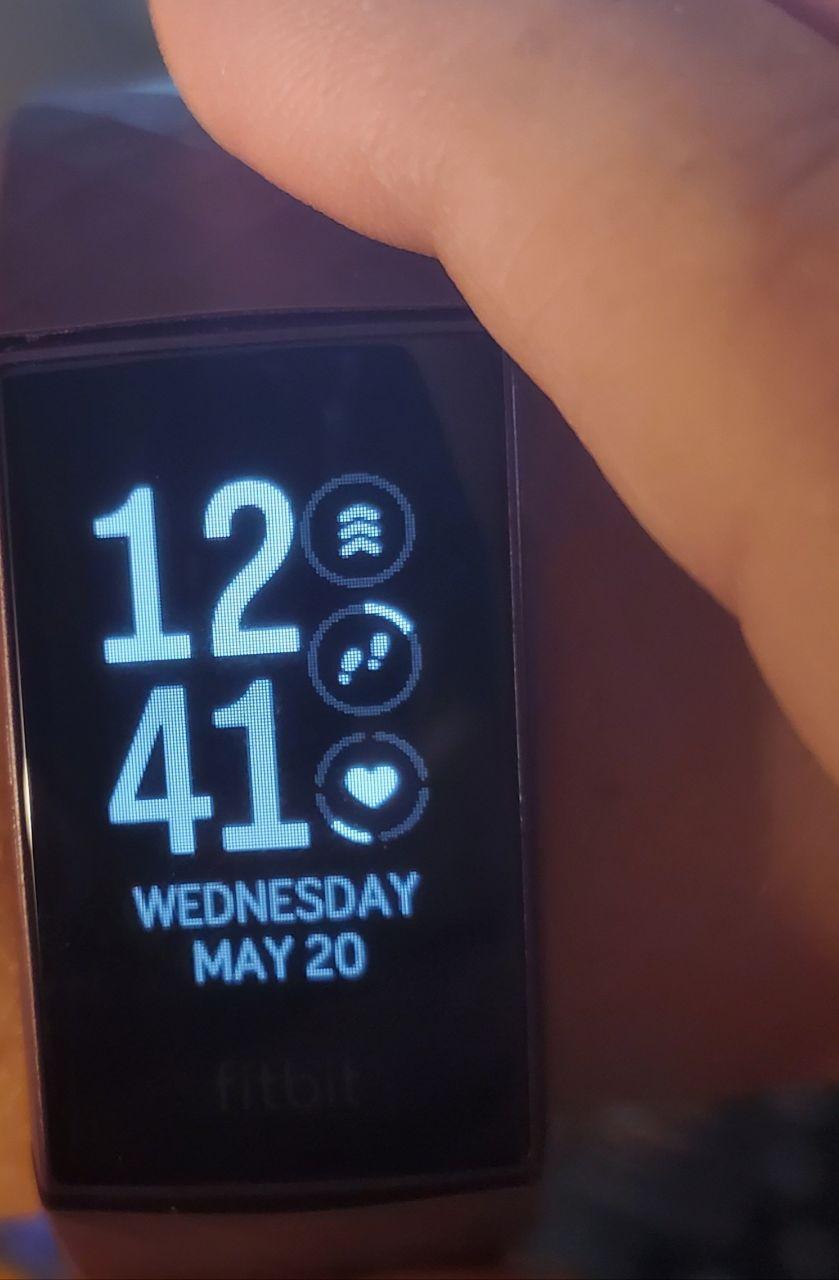 The Fitbit Charge 4 has a grayscale display, much to the dismay of many a reviewer. However, I heavily disagree that this is a bad thing. I do not want my fitness tracker to be a beautiful distraction. I want it to track my fitness. That being said, the display is easy to see in any lighting and the brightness automatically adjusts to the environment.

The watch also has many watch faces that you can switch between, with the one pictured above being called Rightful Stats.

The Fitbit Charge 4 features sleep tracking, with a pretty extensive breakdown in addition to a Sleep Score. The sleep tracking page gets a slight layout change for Fitbit Premium users, as you will see below.

The Fitbit Charge 4’s main selling points as far as fitness are its integrated GPS and the new measurement system known as Active Zone Minutes. Although my walks don’t exactly create the most beautiful map, here is one of my walks including the breakdown of heart zones and pace. It is important to note that the GPS isn’t in use unless you initiate an exercise from the watch prior to starting it.

The Fitbit Charge 4 touts a pretty solid mixed-use battery life, lasting around four days. This is where the embedded GPS hurts. With it on, the battery life drains dramatically.

The GPS is only activated when an exercise is in progress and Fitbit says this only lasts around five hours. Though, with a half-hour walk every day, the battery lasted almost four full days. However, the Charge 4 recharges in around four hours, so if it dies, you aren’t without it for too long.

The Fitbit app is unremarkable and looks fairly similar to any other fitness app, mostly reminding me of the UI of Samsung Health, as shown side by side below. Each of the items that appear on the Fitbit app homepage are able to be moved around to better suit your particular needs

The watch is not completely waterproof, though it is “swimproof”, to use Fitbit’s term, and is water resistant to 50M.

The watch face is customizable, with the one shown in the display section being called Rightful Stats. For the watch itself, there are about 10 alternative bands available on the Fitbit website at the time of me writing this article, and they will run you anywhere between $30 and $50.

You can purchase the Fitbit Charge 4 for $150 at the Fitbit website in Black, Rosewood, and Storm Blue/Black or at Best Buy in Black and Rosewood.