How many times have you looked at your Google Now or other weather related service to see the temperature only say it’s 80 degrees out when it felt like a scorching 100 degrees or more? Well Robocat’s Thermodo aims to warm up the thermometer playing field by giving users an instant temperature.

After opening the package, I found some pretty nice contents. There were two small brown sleeves as Theremodo comes in two flavors, the standard edition and the premium edition. The differences between the two are pure aesthetics. The regular edition of Thermodo is a nice black plastic version. The premium version is a nicely engraved metal version that looks beautiful. Functionality between the two are the same, but to be clear, for review purposes, we used the premium edition. Inside the packaging there was also a pretty cool Robocat sticker and an extension cable meant to give some distance between your device and the Thermodo to increase the accuracy due to internal heat given off from your device.

I will admit, upon launching the service initially, I was not impressed. The temperature was changing frequently. This however ended up being my fault as my Galaxy Note 2 was not supported. Please make sure that you check their supported devices before purchasing one as not all phones can work with Thermodo. Luckily, I have a Nexus 5 and it is a supported device, so I gave it all another round.

There are two basic ways you can run the thermometer as I mentioned earlier, so I’ll give a quick runthrough of both methods.

The first one is plugging the Thermodo directly into the Nexus 5. If you do this, it is recommended to go into the settings and turn on the option for it to compensate for the device heat. I did this and set it on warm. My first thoughts are that Thermodo did not seem accurate as the temperature was constantly changing. The temperature keeps going up and did not stop at all, but just kept increasing, even after about 5 minutes. The reason I think this is happening is because as my cell phone is turned on, the cell phone is slowing heating up, which is causing the Thermodo to turn up.

In comparison, when I hooked Thermodo into my Nexus 5 via the extension cable, the temperature was stable. It was showing a solid 82.2 degrees, fluxuating every now and again to an 82.1 or an 82.3 but pretty much in the same area. This seemed much more accurate for us and I would agree that it is probably around 82 degrees right now in my home, unfortunately. 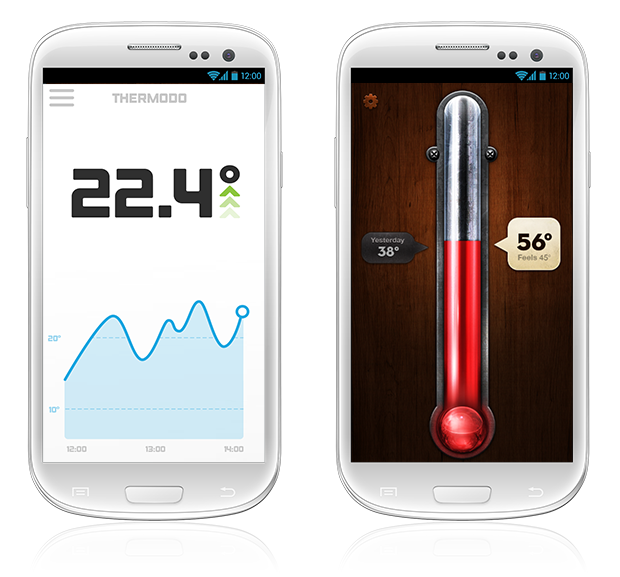 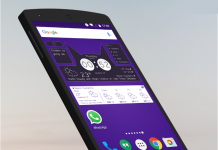 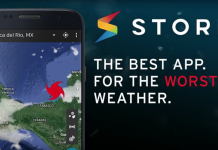 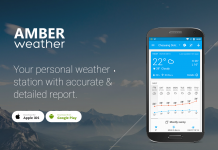