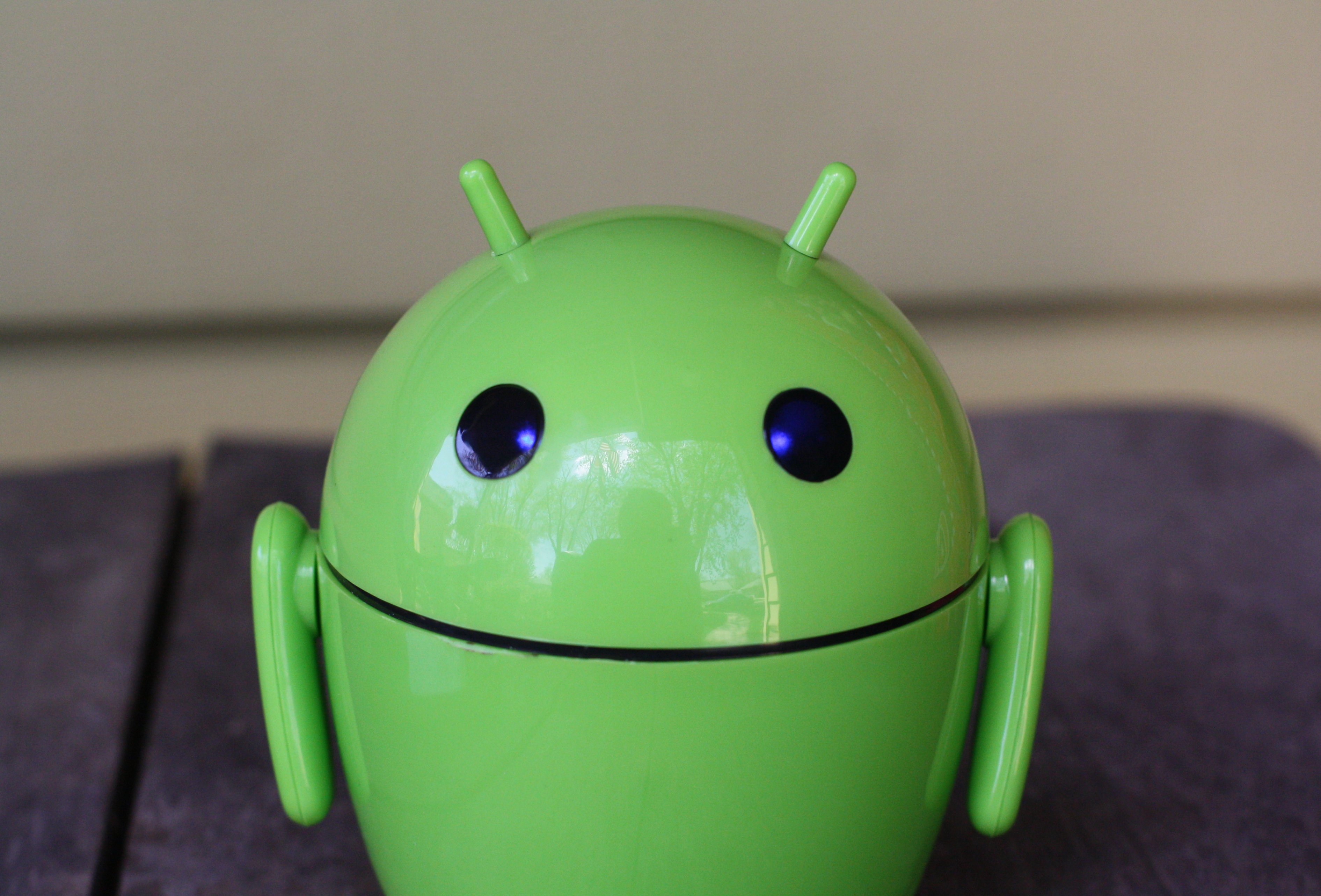 If you’re an Android fan, which you probably are if you’re reading this, you should take a look at this speaker. It’s called the GOgroove Pal Bot Android Speaker, here to add a bit of character to your nightstand or desktop. It’s portable, loud, and pretty darn cute!

The folks that sell these are offering a price cut solely for the readers of AndroidGuys, so head to Amazon to take advantage of the deal. And while you’re at it, check out our review of the Pal Bot below. 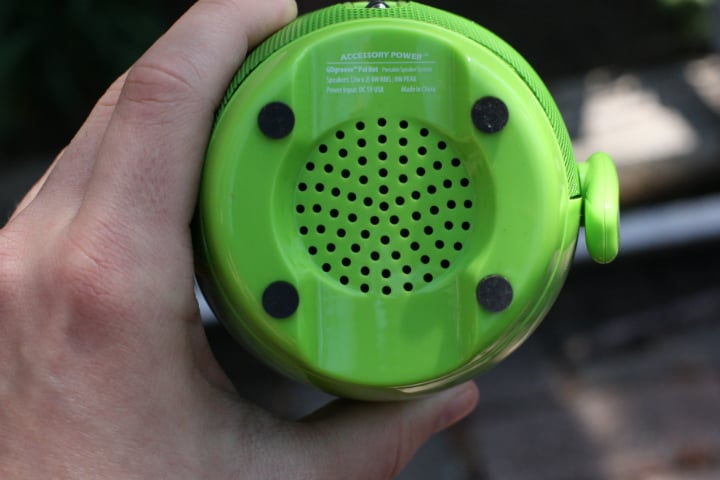 The Pal Bot is made to mimic the design of the Bugdroid, and is composed entirely of plastic. It only stands about 5″ tall and weighs a little less than 13 ounces. Around back, there is a volume knob, awake/sleep switch, 3.5mm audio cable (2-foot long), and a Micro USB port for charging. The bottom features four rubbery legs to ensure that the speaker stays in place. There are two speakers on the left and right sides of the back, and a subwoofer in the bottom-center of the device.

The speaker can play any type of audio, as long as it’s connected to a device with a 3.5mm audio jack. We haven’t had any issues connecting the speaker to phones, tablets, or laptops, but the 2-foot long audio cable can feel a bit short sometimes.

Oh, and when the speaker is off, the eyes are black. If its in “awake” mode, the eyes are blue, and turn purple when it needs a charge. This is a nice touch and adds some character to your speaker.

The battery in the Pal Bot is 850mAh, which GOgroove is quoting about 24 hours worth of audio before needing a charge. We’d say that’s pretty accurate, especially if the volume is down low. We should probably quote it at 18-20 hours, just to be safe.

In all, the build is great. It adds a bit of fun to your desktop or wherever you may keep it. 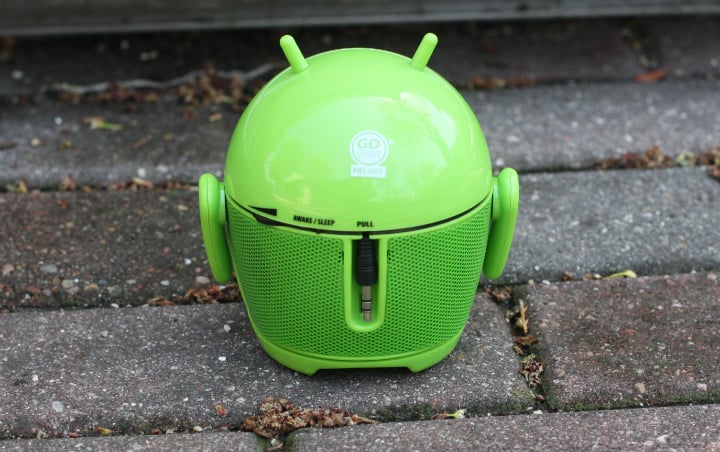 The performance of this speaker may surprise you. For such a small device, the sound blew us away. While playing music, bass notes are always present (something we wouldn’t usually see from a speaker this size). The treble is balanced, and offers an overall great sound.

Seriously… when you turn this thing on, it will blow you away. 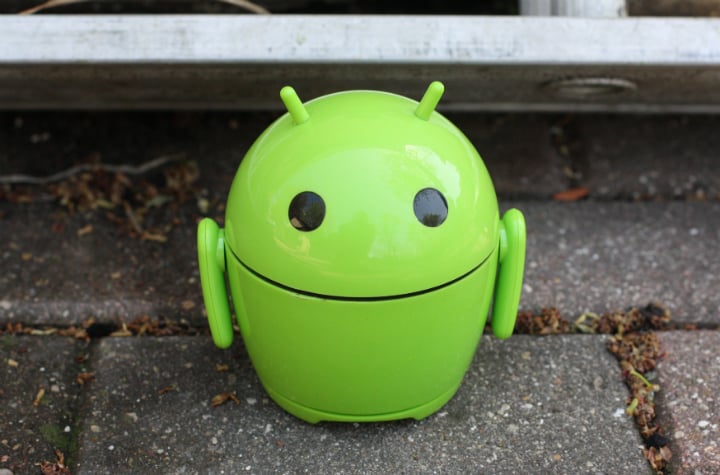 The short answer: YES. This speaker is usually $29.99 on Amazon, but for one week only, it will be offered for only $19.99 BECAUSE YOU GUYS ARE SO AWESOME. No really, the deal is going on for the awesome readers of AndroidGuys. That’s one heck of a deal, if you ask me.

To be honest, I’d recommend this if it was at it’s normal price, but now that it’s $10 cheaper, it’s really a no-brainer. Head over to Amazon to pick one up before this awesome deal goes away! 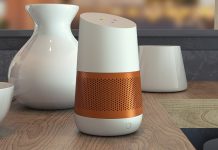 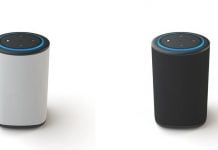 Turn your Amazon Echo Dot into a cordless, enhanced speaker with the Vaux 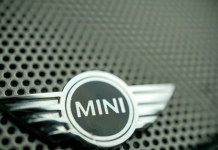