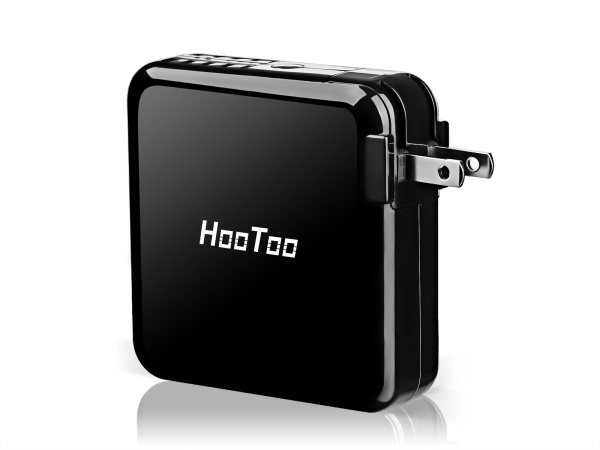 When I get ready to leave my house for the day, I have a mental checklist that I rundown every morning.  More and more lately, it seems that I have to remember more accessories designed to keep my various gadgets running.  I’m sure a lot of you know how I feel: there’s an external battery, a personal hotspot, an external hard drive and so on.  I might not use all of those things everyday, but I don’t want to be without if I need them.  Before you know it, you’re carrying a lot of stuff around.  Well, the wonderful people at HooToo took most of these things and combined them into a small, easy to carry package called the HooToo TripMate Elite. 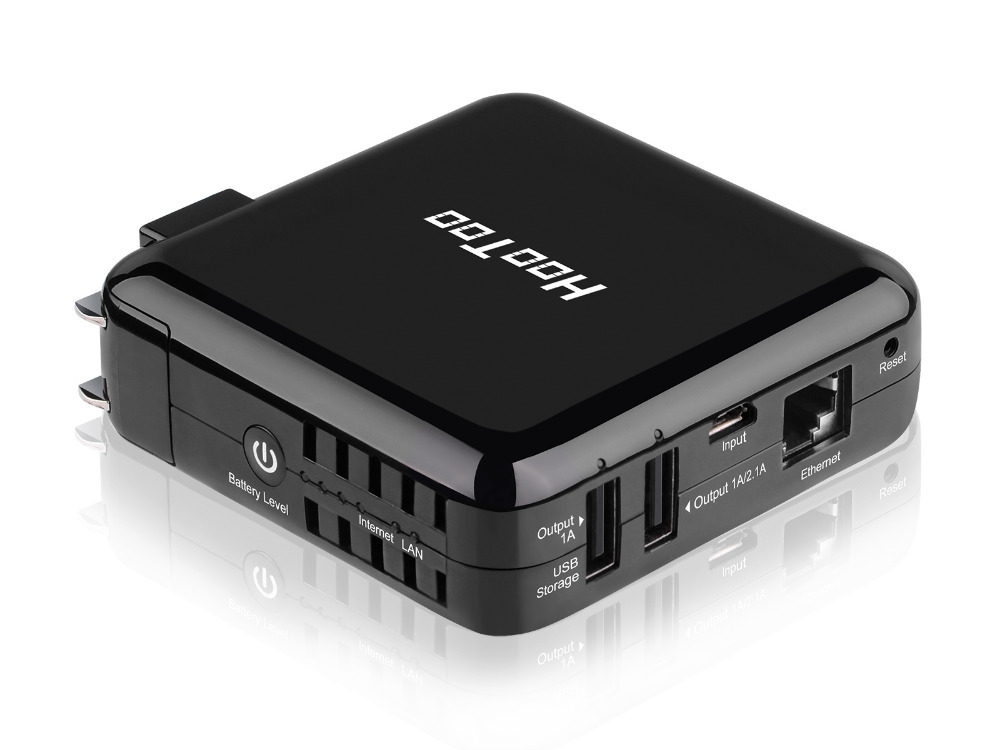 Before I tell you how The HooToo TripMate Elite worked during the review period, you need to know what it is.  The TripMate Elite takes a bunch of devices you probably already carry and reduces them into a single device.  The TripMate Elite gives you an external battery, dual USB wall charger, personal cloud, travel router and personal hotspot.  All in a package that is just a bit bigger than an Apple power adapter that comes with most Mac books.  When you open the box you see the glossy black TripMate, a felt bag to protect it, a USB to micro USB cord and the directions.

Besides writing for the Android Guys websites I’m also a student.  This gave me the perfect environment to thoroughly test the TripMate Elite, in particular one classroom that gets a terrible WiFi signal.  I’m always on the lookout for accessories that can make my life easier and the TripMate Elite seemed to be right up my alley.  I have to admit that I wondered if the TripMate was trying to do too much, would it work as advertised? 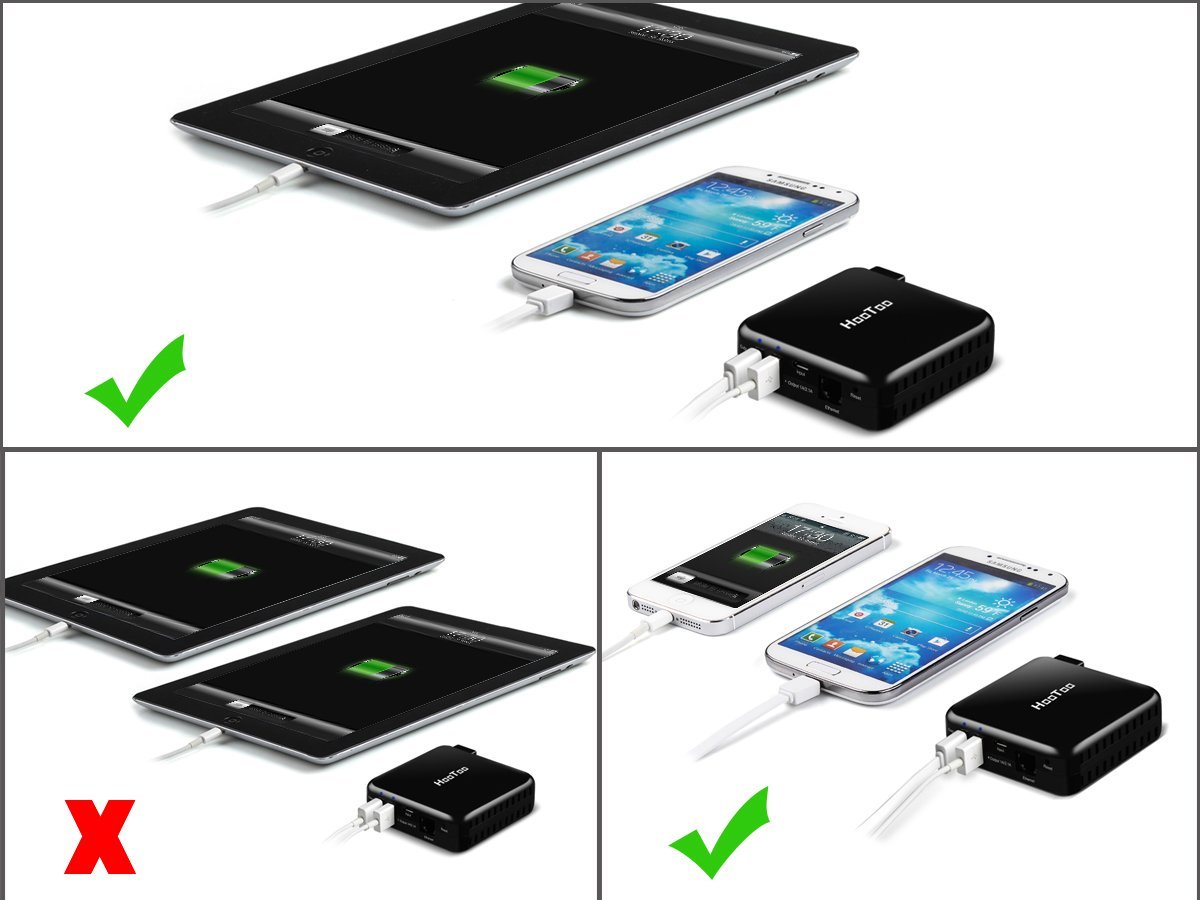 First, you need to setup the TripMate: download the app, connect it to your WiFi network, setup a password, etc.  The process was simple and took just a few minutes.  Once done with the setup, the first thing that I played with was the personal cloud.  I attached my external hard drive and was able to quickly transfer files, pictures and videos to and from my connected devices.  When I was researching the TripMate the personal cloud sounded like a nice feature, but I didn’t know how much I would use it.  I already use Google for most of my cloud needs, so I didn’t know how much I would use a personal cloud.  I couldn’t have been more wrong, this has quickly become my favorite feature.  I have started to leave my external hard drive attached while at home so I can access movies from any device at any time.  Whenever I need something from my external hard drive, it’s just a couple clicks away.

The feature that initially attracted me to the TripMate is the travel router or personal hotspot.  This allows you to connect the TripMate to an existing or weak WiFi network, then you connect your devices to the TripMate network.  I thought this would be helpful in a class I have, that has a terrible WiFi signal.  Before I had the TripMate, the network was unusable, even if I could connect to it.  When I used the TripMate, things improved greatly, now I’m able to use the network, although the speeds could be inconsistent.  I’m inclined to believe that any issues I had at school were because of the weak signal in the classroom, not because of any issue with the TripMate.  When it was connected to my home network, I saw much better performance.  If you travel a lot, this feature alone could make the TripMate well worth the price. 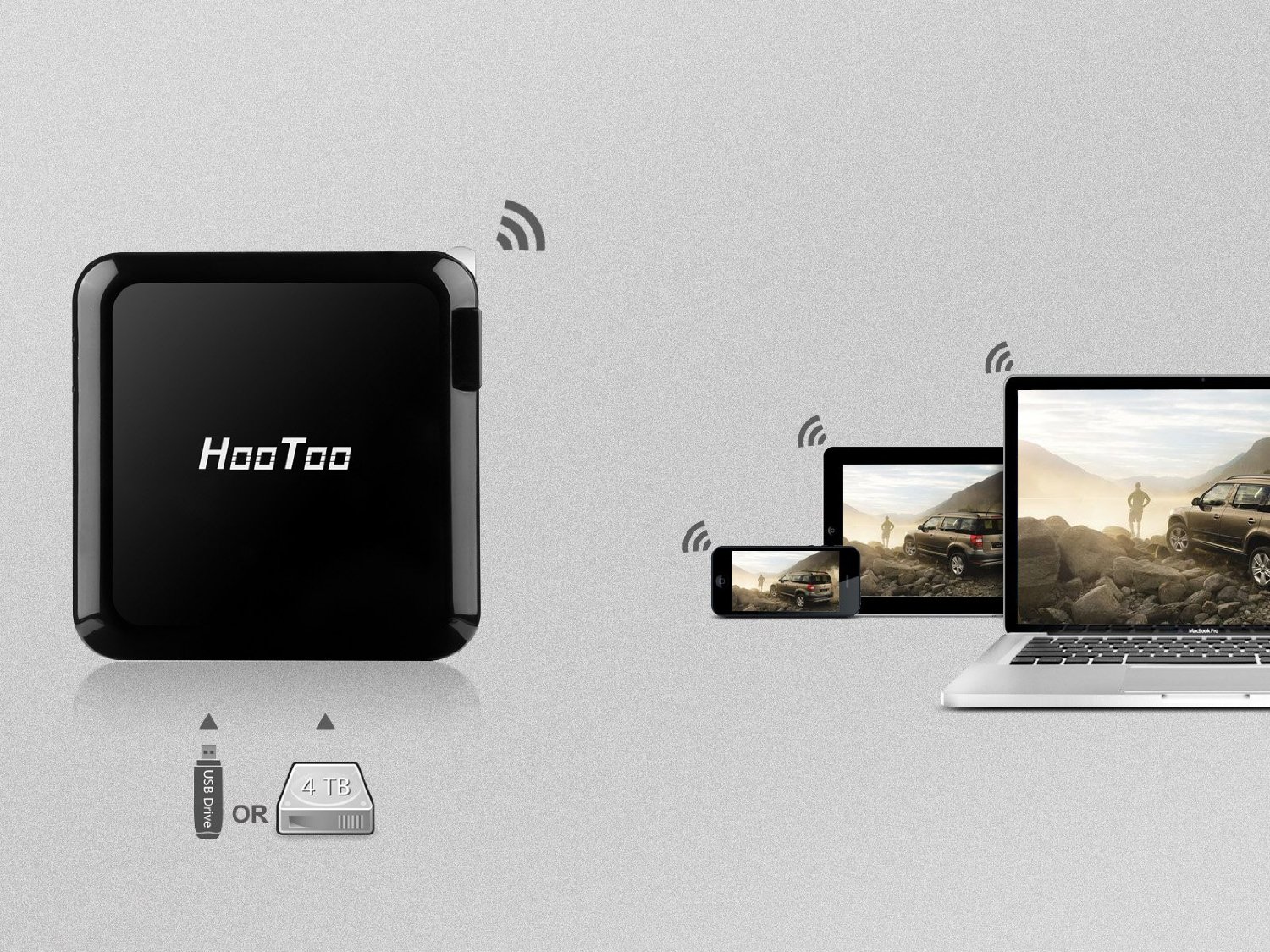 I keep an external battery in my bag mostly for emergencies.  I didn’t use the TripMate in this function much, but when I did it worked well.  I was able to fully charge my LG G3 after using the network features earlier in the day.  Having an external battery is one of those things that you forget about until you need it.  When I needed it, the TripMate stepped up and worked perfectly despite heavy use hours earlier.

It’s not often that you find an accessory that does so much well.  I couldn’t have been happier when using the TripMate Elite.  After a little more than a week in my care my TripMate has a few scratches, but works perfectly.  For $47 this one accessory can do the work of many.  It’s a great deal, especially when you consider how much it would cost to buy an individual accessory for each function.  Yes, it can pick up a few fingerprints and the apps might not be the prettiest, but those are minor issues.  The TripMate Elite would be a worthy addition to almost any briefcase or backpack, check it out.