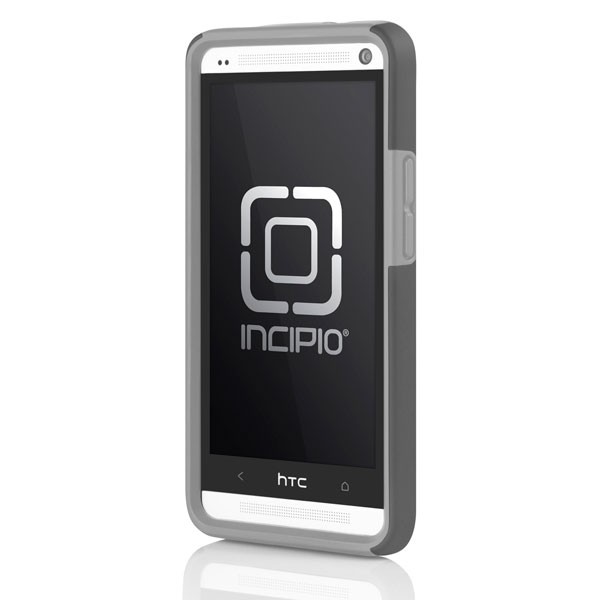 All good things must come to an end, so we’ve reached our final case in Case Review Madness Week. Our last entry in this saga is the Incipio DualPro, a hybrid case that’s unlike any other. I have to admit, the DualPro is by far my favorite of the handful of cases I’ve reviewed this week. There are several reasons for that, but first let’s see what makes it tick.

Incipio’s hybrid masterpiece is composed of two layers: an inner silicone core and an outer Plextonium™ shell.The two fit together seamlessly, and offer a very high level of protection. The eternally flexible silicone wraps around the HTC One, and offers protection from any scratches that the Plextonium™ shell might cause. The two materials marry perfectly to create an all-around great case. 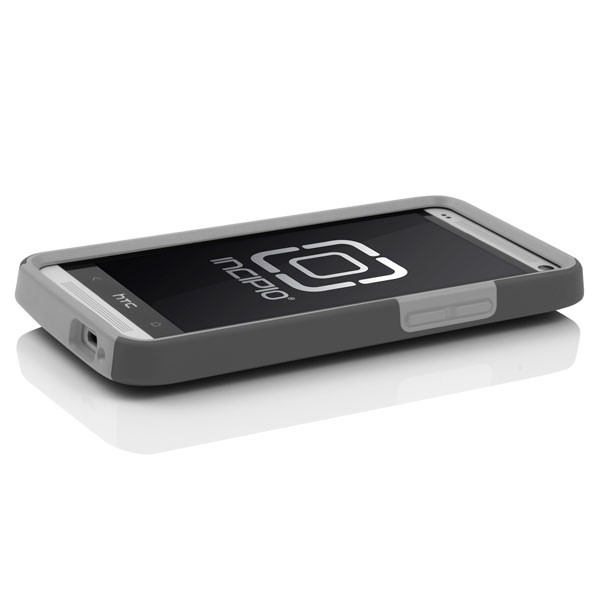 The DualPro isn’t particularly thin, but that’s expected of a hybrid case like this. You’re paying for protection, not subtlety. I found the DualPro to be similar to an OtterBox-style case, but not quite as bulky as the Defender series. It adds a fair amount of weight to the device, but it’s definitely still pocketable.

Incipio put a lot of thought into the overall appearance of the DualPro, and it shows. The case looks great on the HTC One, with its two-tone design and device-hugging edges. The silicone is mostly concealed, but it comprises the top and bottom edges of the case, as well as the volume buttons and the Incipio logo on the back. The DualPro is offered in four colors: Charcoal Gray/Neon Yellow, Gray/Gray, Black/Black, and Gray/Neon Pink. The first color refers to the outer hard shell, and the second is the inner silicone layer. Incipio does a fairly nice job of offering this case in enough color options to satisfy the average user. 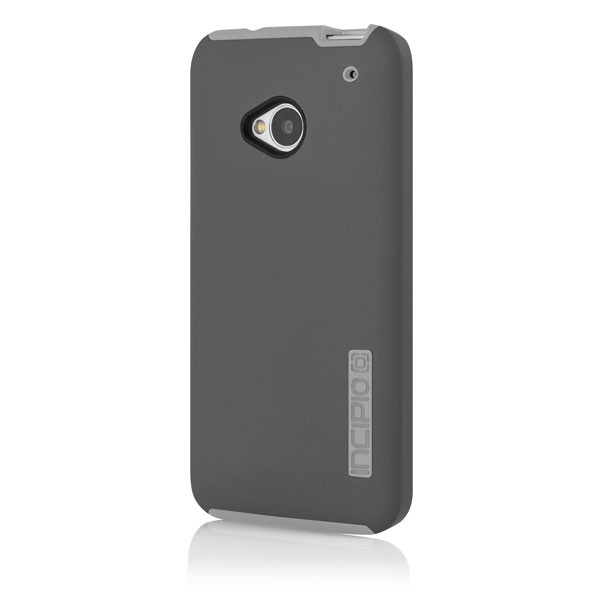 The grip offered by the DualPro is ridiculously fantastic. The outer Plextonium™ layer is made of a soft-touch material that gives the user an incredible amount of sheer grip. That, combined with the rubber-like silicone inner layer, make it nearly impossible for the DualPro to slip out of your hand. On top of making a thick case that offers an amazing amount of protection, Incipio decided they wanted to make sure users never drop it in the first place.

Despite being a big case, Incipio managed to engineer the cutouts very well. The power button is easy to reach and press, and the audio jack cutout is large enough to accommodate the average headphone or speaker plug. The volume keys are covered by the silicone layer, so they’re very easy to press. Incipio included small openings for the two microphones as well.

After using the DualPro for a few weeks, I’m incredibly satisfied with every aspect of it. Incipio put serious time and effort into designing this case. From the thickness to the layers to the grip, the DualPro is by far Incipio’s best case for the HTC One. And for $29.99, it’s hard to pass up this kind of protection.