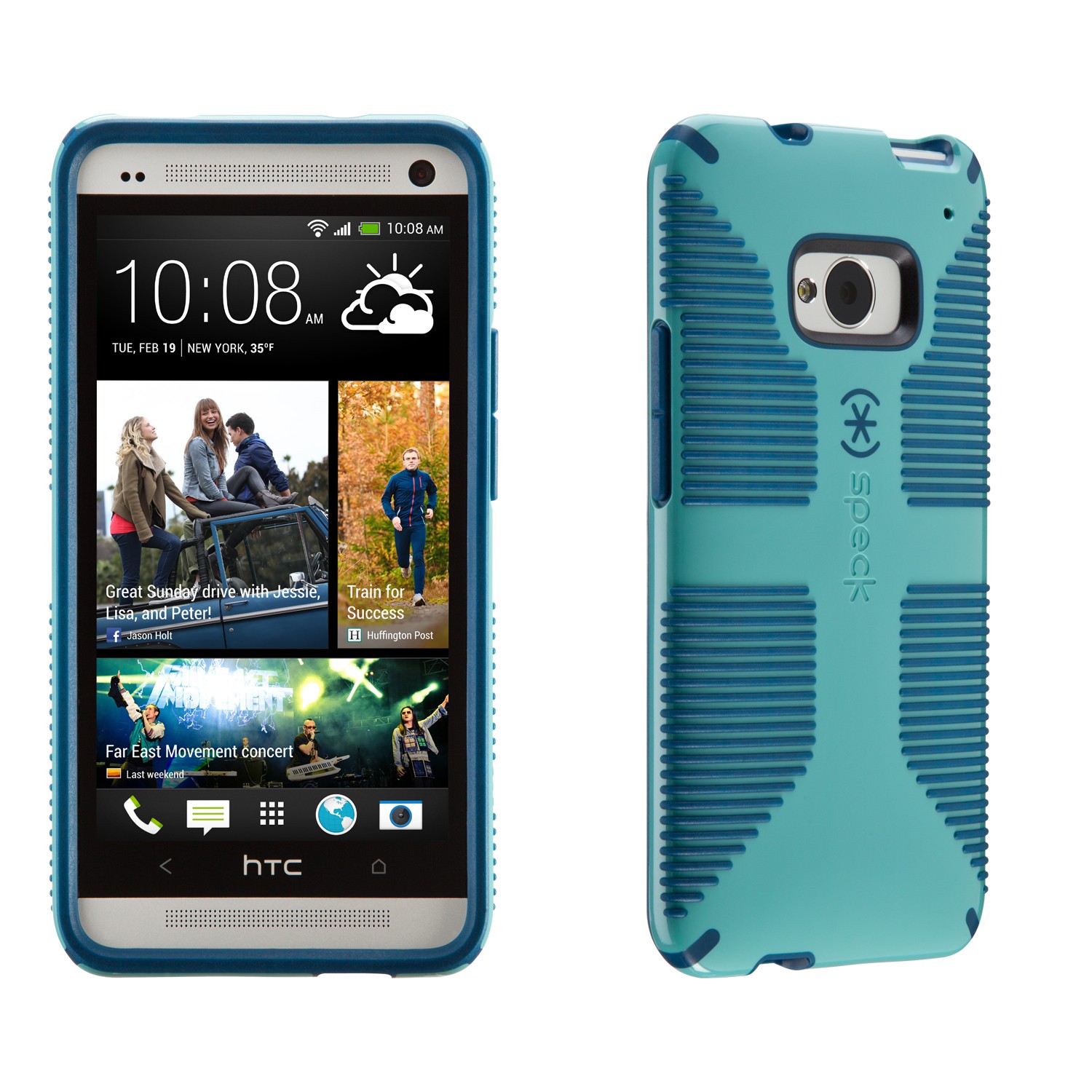 The hits just keep coming, and today we’ll take a look at Speck’s CandyShell Grip. The Grip is essentially like the original CandyShell, but with the added comfort and support of rubberized grips on the back, hence the name.

The CandyShell Grip follows the same basic design as the CandyShell, with one major difference. Speck incorporated lines of rubberized material (the same material that comprises the inside layer of the fused hybrid case) to give users a stronger grip. This was a great touch on Speck’s part, as one of the issues that I had with the CandyShell was the lack of a strong grip.

In addition to the added rubber grooves, Speck has included another color option with the CandyShell Grip. You can get the Grip in Black/Slate, White/Black, Pool Blue/Deep Sea Blue, and Raspberry/Nimbus Grey. This gives users a nice range of colors to choose from, which is always nice. 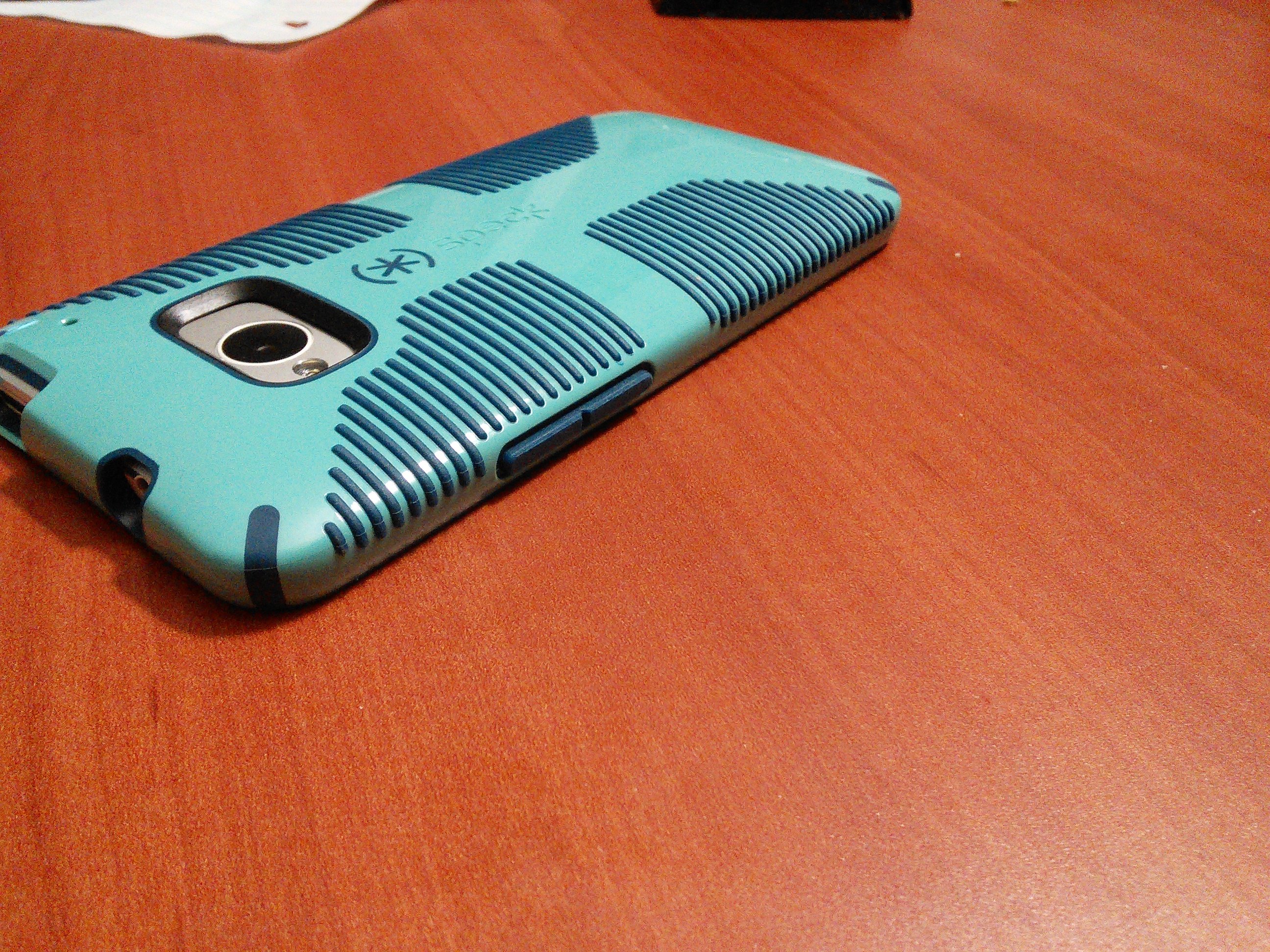 The lines themselves are placed in a smart way, and the design is both functional and visually appealing. They’re spaced apart enough that the color of the plastic shell shows through. This gives a nice contrast, except on the Black/Slate version, where both the lines and the case are black.

The rest of the case is fairly similar to the original CandyShell, with a two-tone design. The internal layer is rubberized silicone, which is fused with the hard plastic outer layer. That being said, because there is a small amount of extra rubber material on the back to create the grip, this case does weigh a tad more than its mostly plastic counterpart. But when it’s on the device, the difference isn’t noticeable at all.