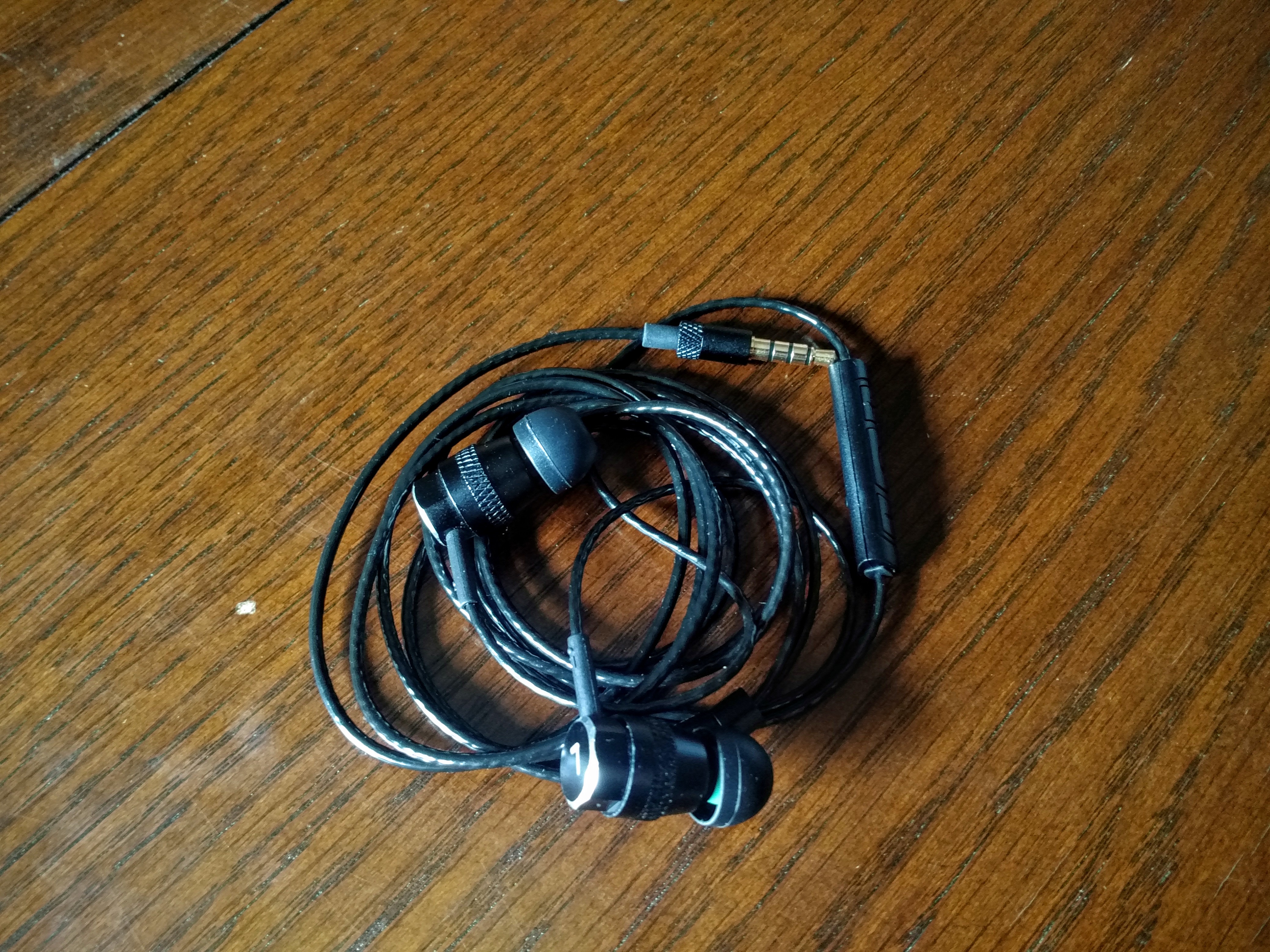 With such a saturated earphone market, companies have to work to make their products stand out. Inateck is one such company who seeks to stand out amidst the crowd with their Lacerta earphones. Do they succeed?

The area that Inateck seeks to make their earphones stand out most is in the design area. The Lacerta earphones have a premium feel that does not typically come with earphones at this price. 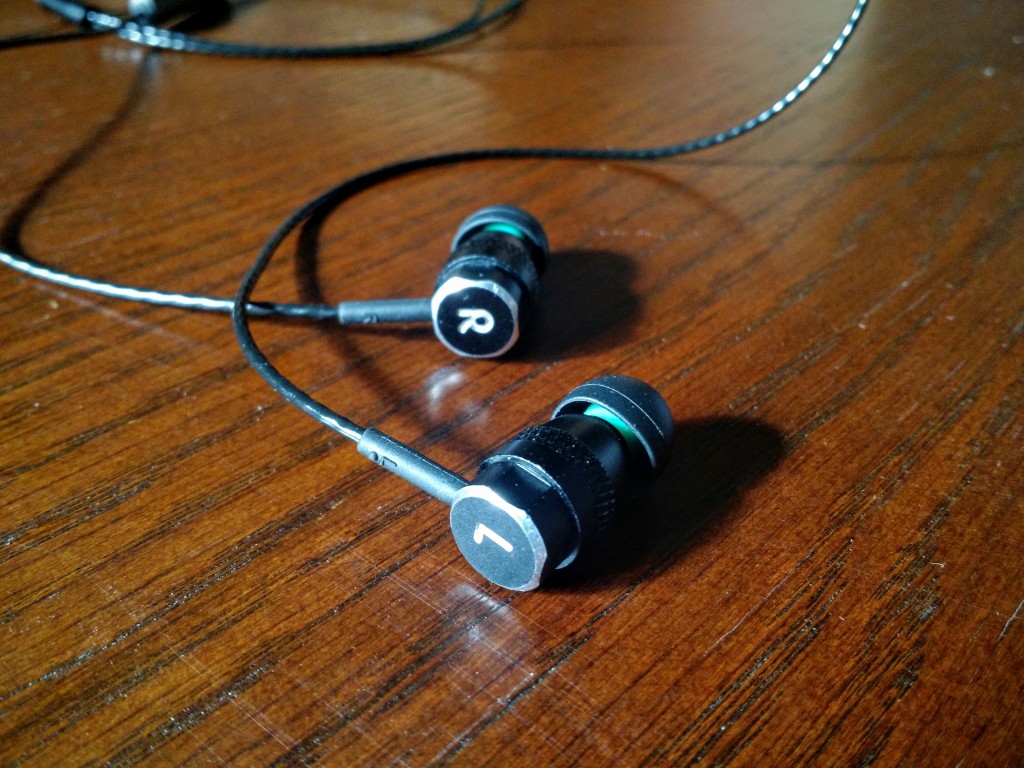 The earphones themselves have  full-metal-housings that feel very nice to the touch. The only issue this brings is that the earphones often fall out of your ear if they are even slightly out of balance in your ear. Also, if you use them while laying your head against something, the earphones are not the most comfortable. Still, the premium feel is nice and out of the ordinary. That outside of each housing also has a giant “R” or “L” to help tell the difference between each side. 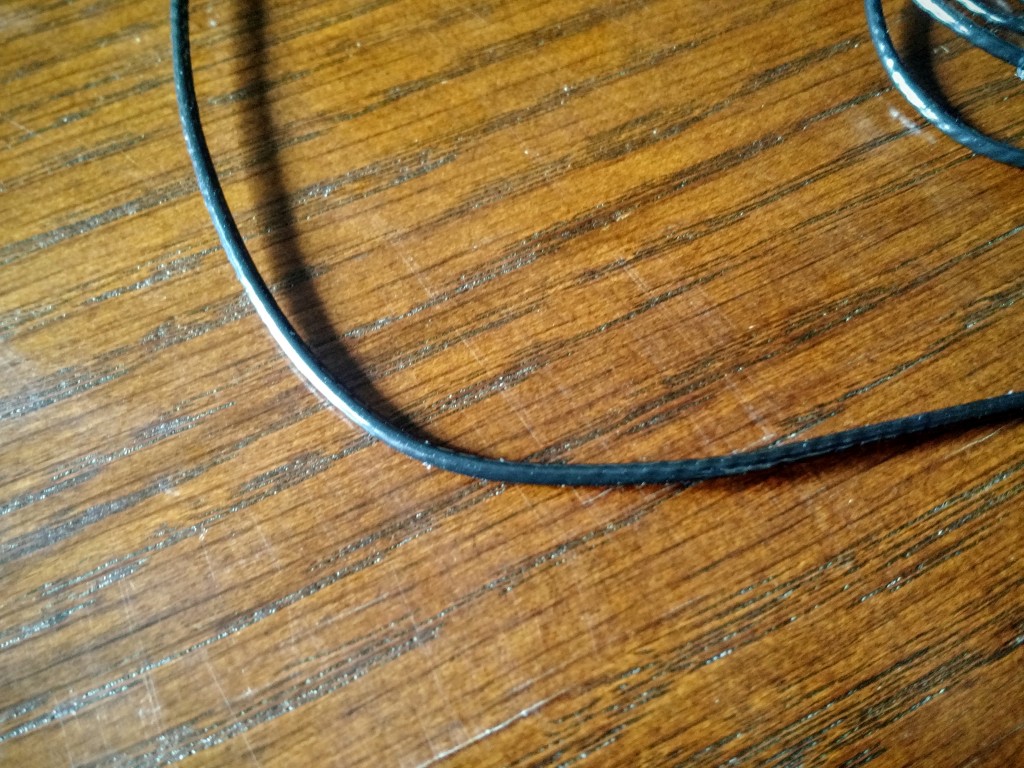 Partway down the cord on the __ side of the cord is the mic, along with volume buttons and an answer/end call button. It also has a switch with an “A” and a “B” on it that supposedly allows the earphones to work with both iPhones and Androids, but more on that later.

With the earphones you receive the usual different fittings for the rubber pieces that go in your ear, but you also get a carrying case, an airplane adapter, a clothing clip, and a manual. The addition of the case, adapter, and clip are all nice touches, and go a long ways in helping the Lacerta earphones feel premium.

The earphones worked well, with the correct stereo playing through its respective earpiece. The mic worked whenever I used it to make calls. The case is nice, and the clothing clip is good. The only other place in terms of function are the buttons I mentioned previously, and the Lacerta earphones seem to drop the ball here.

On my Moto X (2014), the controls don’t work at all, even when I switch the A/B switch. I tried it with my Nexus 7 (2013), and it sort of worked – on one switch the answer/end call button could pause if you pressed it once, and go to the next track if pressed twice; on the other switch, it did the same thing but for all three buttons.

Essentially, whether or not the buttons will work the way they’re supposed to is slim, and how they will work at all seems to be a gamble. If you’re looking for earphones because of their playback/phone controls, these are not what you need. 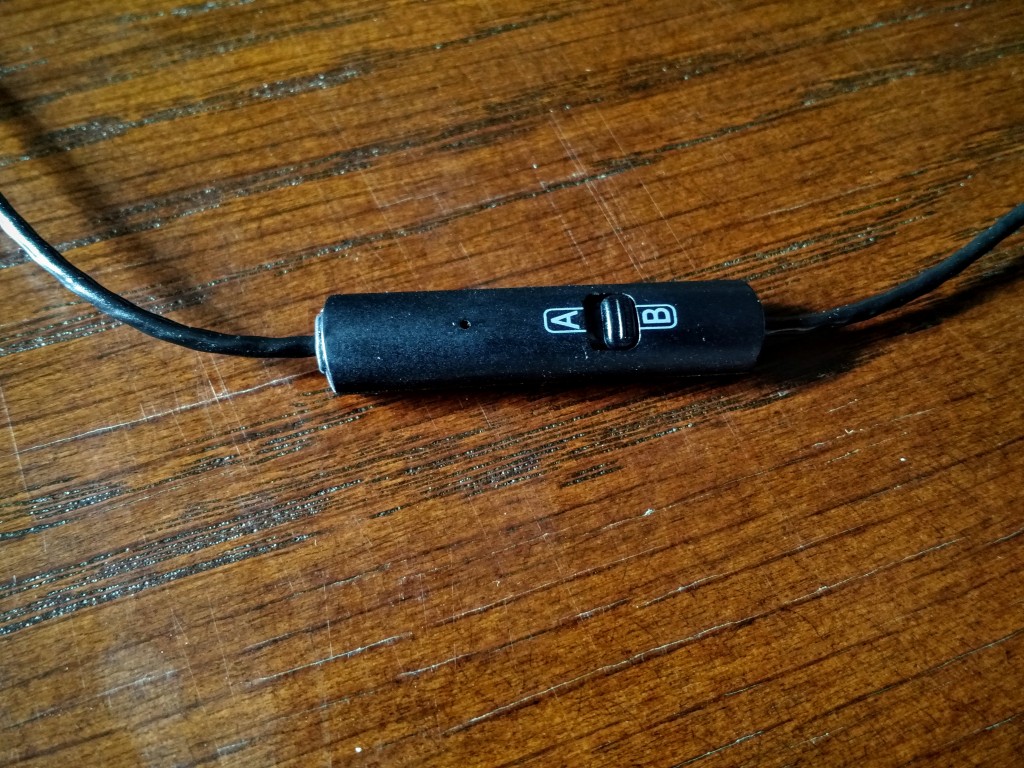 To be honest, the Lacerta, while having good sound, doesn’t really stand out a whole lot to me. Sure, the bass is full, the mids come through clearly, and the volume goes all the way without trading out sound quality. But the sound quality isn’t going to blow anyone away. Still, perhaps that the point. These earphones are reasonably priced, and as such deliver good sound. Something you don’t always get with earphones in this price range

Overall, the Lacerta earphones bring a premium package in an affordable price range, without compromising sound. Using these earphones feels like more than just the typical earphones – it feels like earphones that will last. The controls don’t work at all, but if you’re not too worried about that (and still want a mic on your earphones anyways) then the Lacerta earphones will be a great purchase, which you can get on Amazon here. The people over at Inateck have even given me a $7 off promo code! Just put in: WSG3HLUE