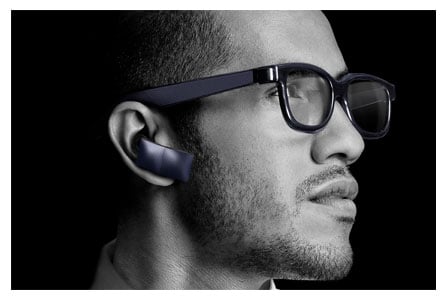 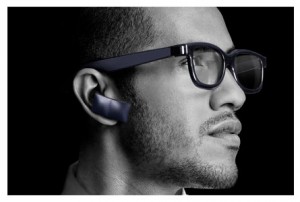 Just like with my Jawbone JAMBOX, the packaging for Jawbone products are premium and are a prelude to what will be found inside.  Maybe not as good as Apple iDevices yet but they are getting close.  At first glance the Jawbone ICON HD could be just another bluetooth headset…not so.  With it’s light and compact body that can be worn without an  earloop (over-the-ear), it quickly becomes a must have for the mobile lifestyle.

Because of its small size, this thing is easy to lose track of so take note of where you leave it.  After the first charge, it worked like a charm and pairing was status quo.  I had to travel to the north side of Atlanta for a meeting and found the volume to be very good in the car.  *I could not say the same for the Blue Ant Q1.  As this is usually the problem with  single ear speakers, the sound is neither loud or full enough to use in business conversations.  Not so with the ICON HD.  Due to the 25% increased speaker size, compared to the ERA, the HD (no pun intended) sound is also good enough to listen to podcasts and music in the same fashion. 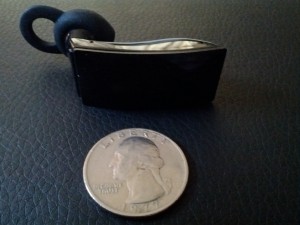 The Multipoint connecting worked as I had used the ICON HD simultaneously on my Motorola XOOM and my SGN.  So in theory, I should be able to use it on my laptop with Skype and answer calls from my phone.  And based on what I saw with the two devices aforementioned, I don’t know why it would not.  I didn’t have a chance to really test the NoiseAssasin noice cancellation technology initially, but after watching this Jawbone video, I am convinced: http://jawbone.com/headsets/iconhd/overview.  I tried a call in the living room with my kids talking and a blaring ‘Wizards of Waverly Place’, I now have full faith in the ICON HD.  The NoiseAssasin seems to almost turn off all the background sound when I am not talking and letting only my voice be heard when speaking.  However it works, it works pretty well.  The only downside was the caller did say that my voice sounded a little electronic and tinny at times, but I heard him loud and clear.  Just another reason to use this headset for business calls over my usual wired stereo ear buds. 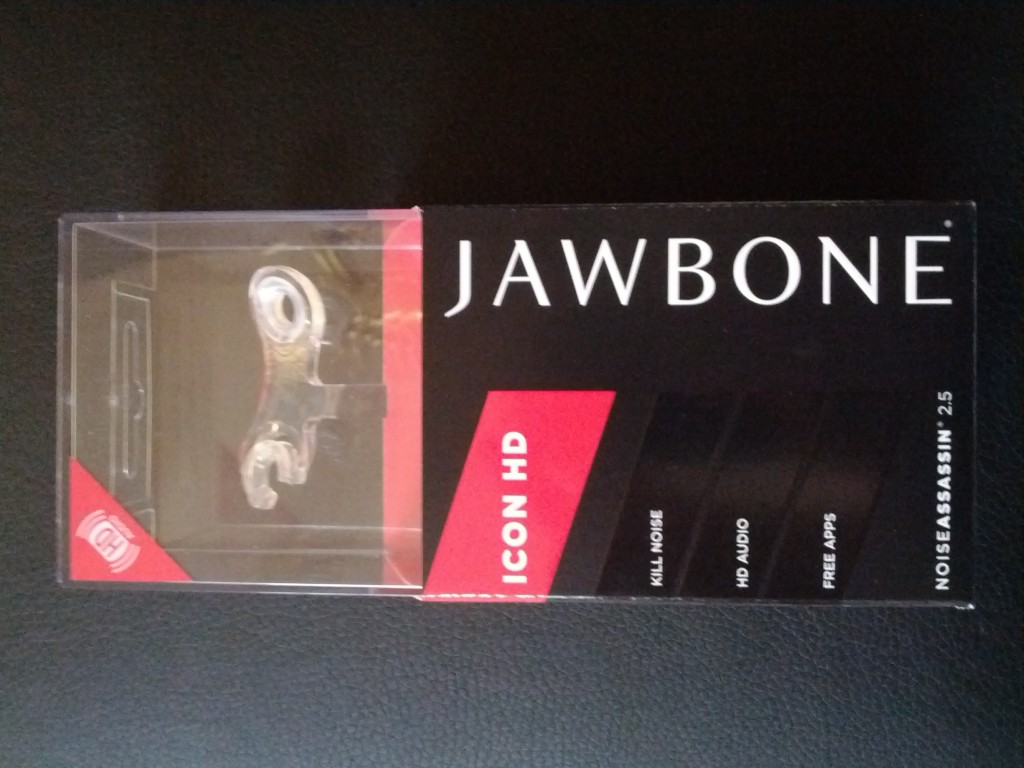 It only has two physical buttons: Talk and On/Off.  The Talk button is used to connect and disconnect calls, and used to listen to remaining talk time.  The power button is an honest to goodness physical slider.  Great for you mobile users who may be dismayed to find their BT headset was activated by mistake.  It also comes with the aforementioned earbuds in three different sizes as well as four pads and one earloop.  Oh, and in case you are wondering, the volume is controlled by your phone’s volume rocker, i.e. Set it and forget!

While the Jawbone Companion app is nice to have, I found it to be more than a little buggy as there were occasional force closes.  I thought this was because I used it on a Galaxy Nexus with Android 4.0, but after reading the comments in the Android Market I saw the same complaints for Android 3.x.  But when it works, it announces your calendar appointments and the number ID of incoming calls, and shows on-screen battery meter of the ICON HD.  And with Android 4.0, my speech always seemed to be clear as the words were translated correctly by the SMS and Twitter app for status’ing while driving. 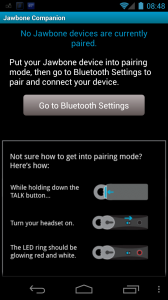 The last goodie from Jawbone?  A wall charger and mini-USB charging cable.  One charger to rule them all!  I can now use one charger for everything EXCEPT my iPod Nano when traveling.

– Can be work with or without earloop

– Battery life announced with one touch 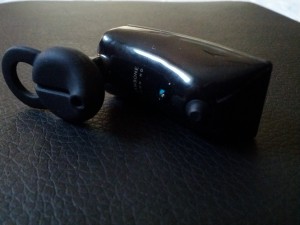 – Very small and easy to lose

– Android app can be flaky but will not interfere with everyday use (Update: After verifying that I had the latest version the headset via Jawbone’s MyTalk, I uninstalled then reinstalled the Android Companion and everything worked fine.)