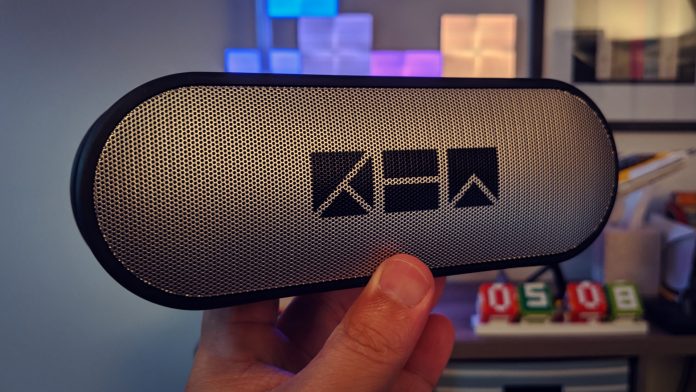 Bluetooth speakers are commonplace products in 2019. If you’ve got a smartphone, you’ve probably got a favorite little speaker of your own. Or, you might have a big one that you use for parties and barbecues. Either way, there’s plenty of options on the market with prices and features to suit all needs.

The Kew Labs K1 is budget-friendly affair that’s shaped like a capsule and comes in a variety of colors. Coated in a smooth rubber finish, it’s waterproof and provides around ten hours of playback on a charge. 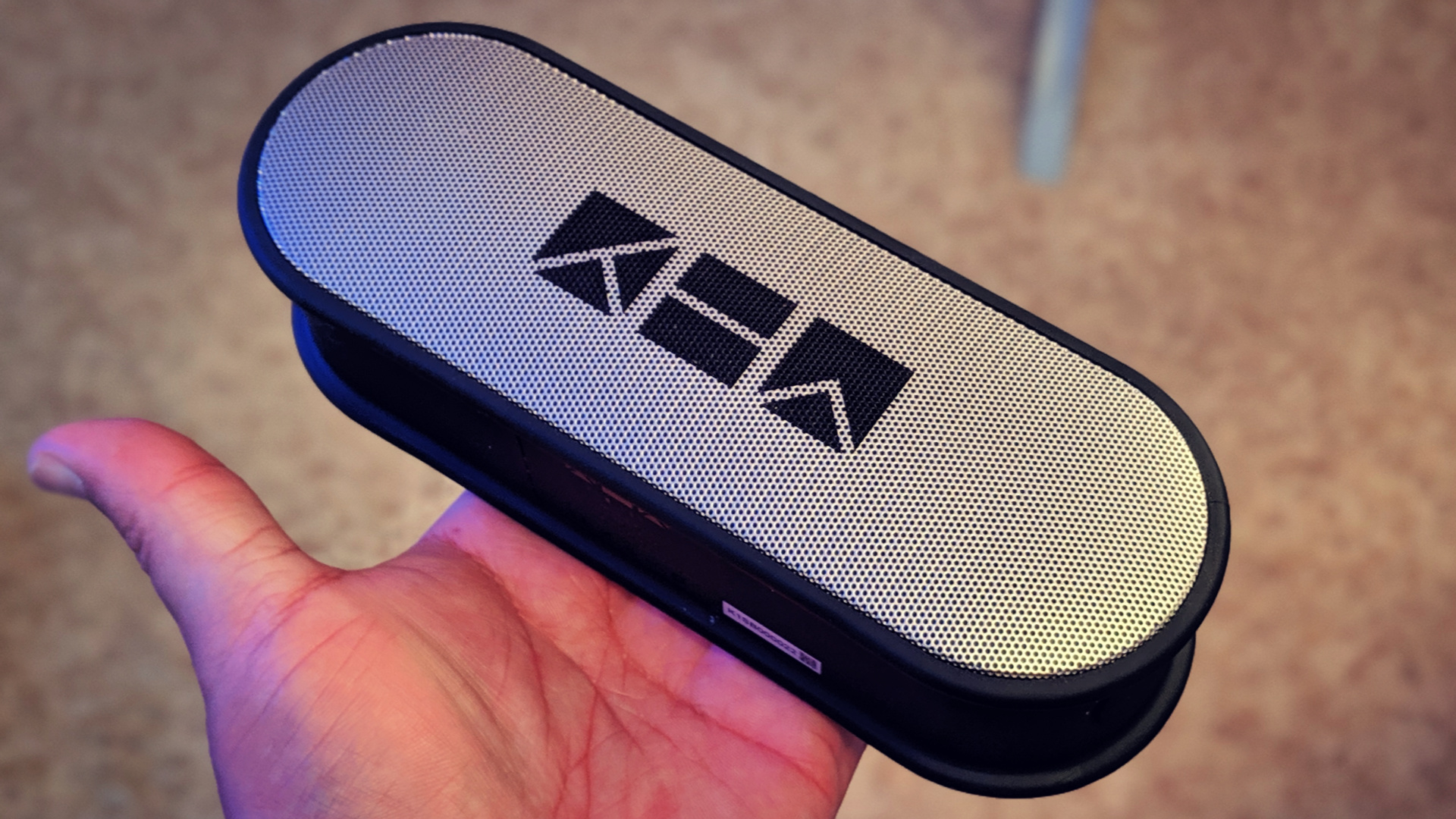 With two 5-watt drivers inside and a rear passive bass radiator, the portable speaker offers 360-degree audio. Meant to travel, it’s the sort of speaker that you’d toss in a backpack and take to the beach or backyard gathering.

Despite its relatively small stature, we found this speaker was able to produce a louder sound than expected. Perhaps more importantly, it was more balanced than anticipated, too.

The Kew Labs K1 isn’t the most innovative speaker we’ve seen but that’s largely a result of the price point. When you’re dealing with those which run $25-$40 you’ll typically get the same experience. In other words, it’s often a few buttons on top, auxiliary input, and maybe a splash-proof coating. You can’t get too fancy with build materials or design language and keep the cost low. 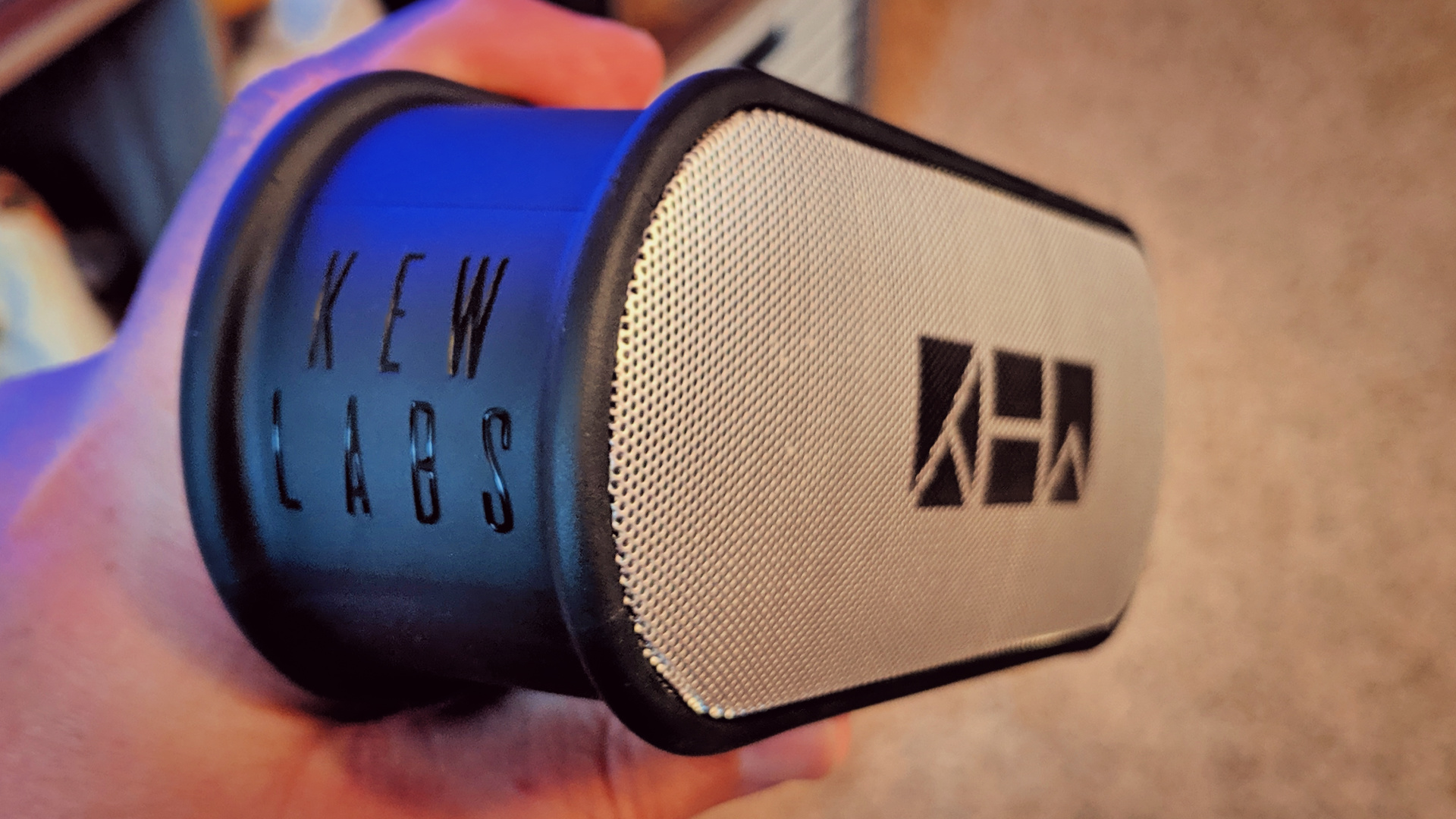 Featuring Bluetooth 4.2, the speaker can operate from about ten meters away from its audio source. An LED light shows when the speaker is completely charged; the K1 automatically powers down after a period of inactivity.

The Kew Labs also doubles as a speaker phone for taking calls and it houses a built-in microphone. Moreover, it also works for Google Assistant and Apple Siri.

If you’ve got a teen who can’t seem to take a shower without music, this is a good speaker to consider. This also makes a decent option for people who like a study companion or who might want something for lounging poolside. It’s also the sort of device you’d throw in your luggage for overnight.

Pick up a Kew Labs K1 speaker for less than $30 at Amazon where it’s offered in four color combinations. Choose from silver/black, grey/black, red/black, and black/yellow. 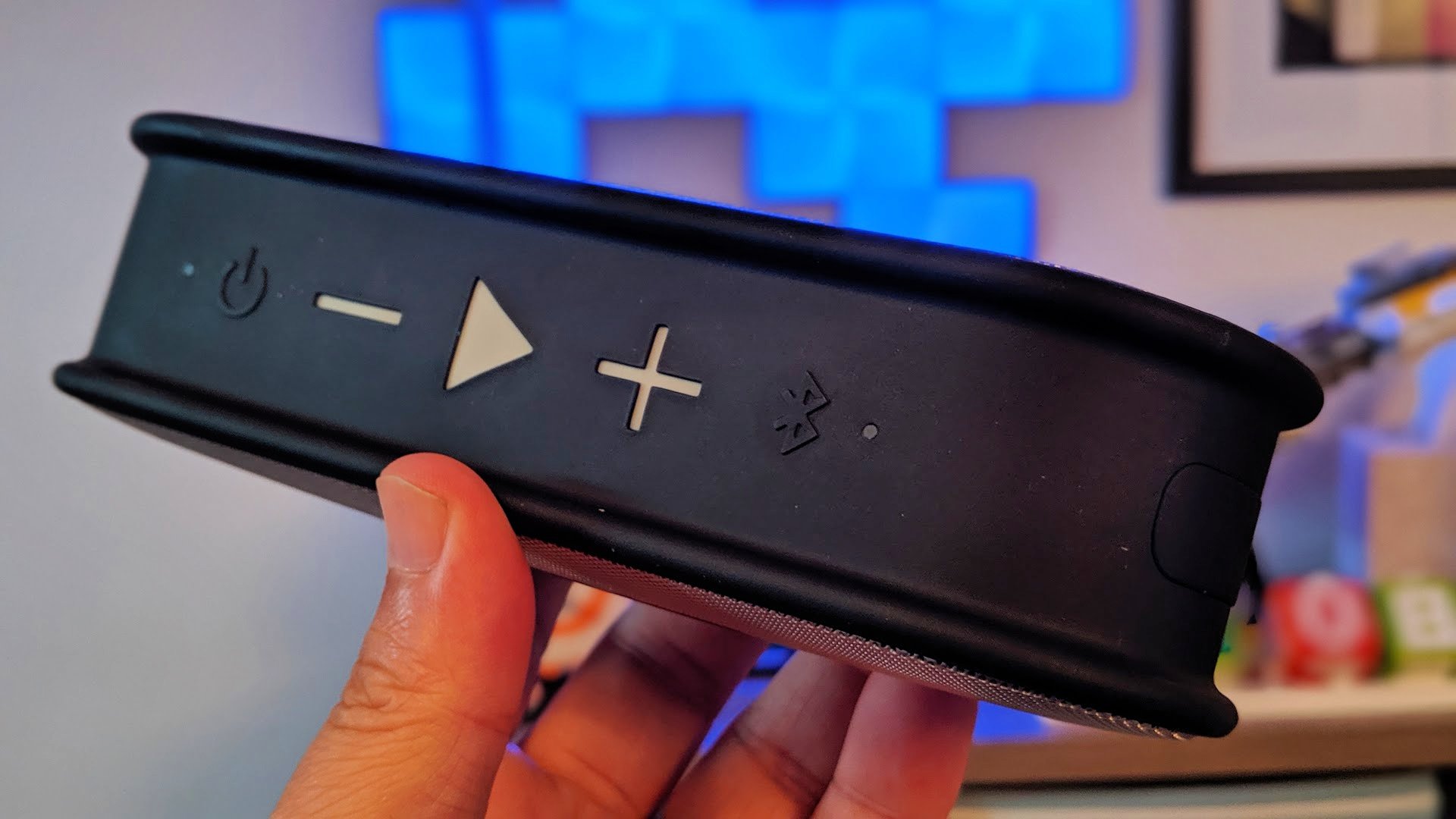