Look back around five years ago and you may recall that tablets were all the rage. Nearly every person we know was looking to add one to the house or office. And why not? The average phone screen was maxed out around 4.5-inches; laptops were expensive, and Chromebooks were just taking off. In other words, there was something extremely appealing about a 7-inch or 10-inch slate for reading, playing games, and consuming media.

Today, however, it seems almost silly to consider dropping a few hundred bucks on a tablet when you can get a touch-screen Chromebook that also offers Android support. The Microsoft Surface and iPad Pro changed the way we use our mobile computers and tablets have somewhat lost some of the appeal.

Still, though, tablets haven’t gone away completely. Amazon’s Fire HD tablets are great sellers and consumers are picking up less expensive alternatives. A key trade-off, of course, is the functionality that you might get from a 2-in-1 or more robust device. 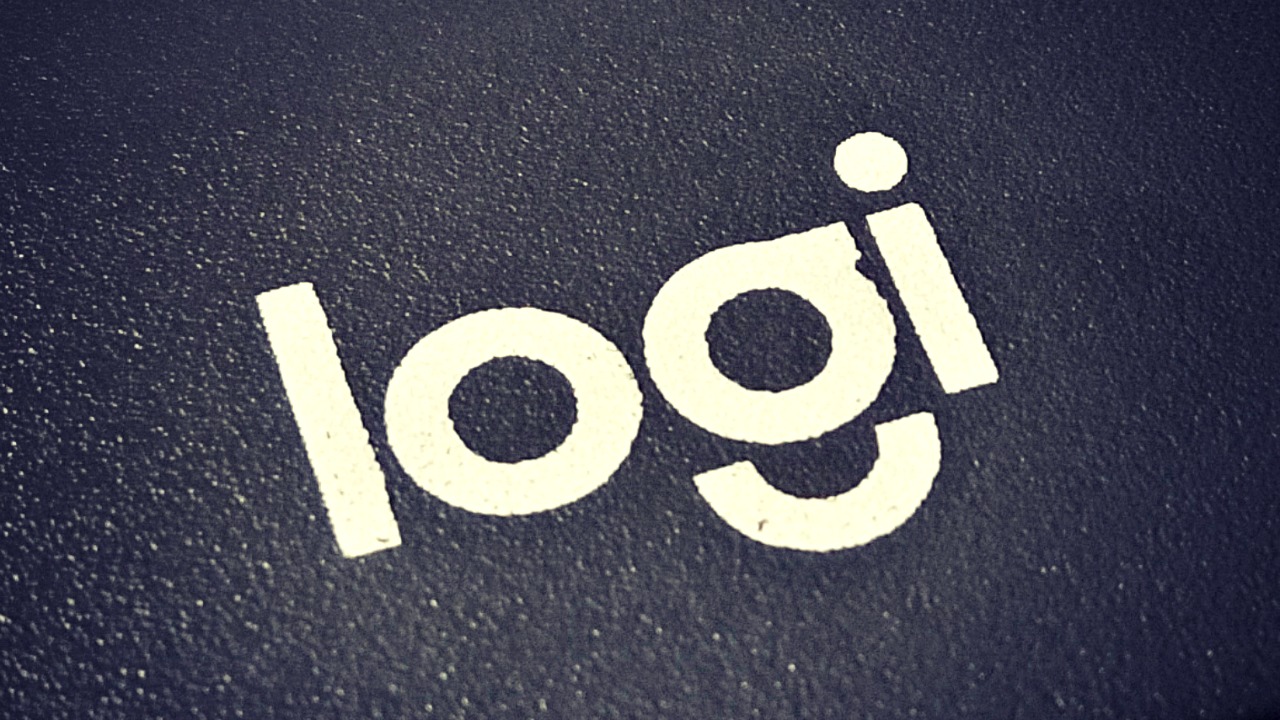 Logitech recently introduced its latest add-on keyboard for tablets which pairs with Android, iOS, and Windows tablets. Called the Universal Folio, it’s a $60 Bluetooth keyboard that promises to work with just about any 9-inch or 10-inch tablet. We were sent a review unit of the device from Logitech; here are our thoughts on it.

The Folio’s setup is pretty straightforward in that it’s a protective case that offers a built-in Bluetooth keyboard. As to how it can fit tablets in a “universal” manner, well, that’s actually rather interesting.

The Folio has a set of spring-loaded corners on the top left and right. It’s as easy as setting your tablet in the bottom row of clips and expanding the top pieces to fit. They’ll move both horizontally and vertically which means you’ve got a whole range of tablet sizes to work with. 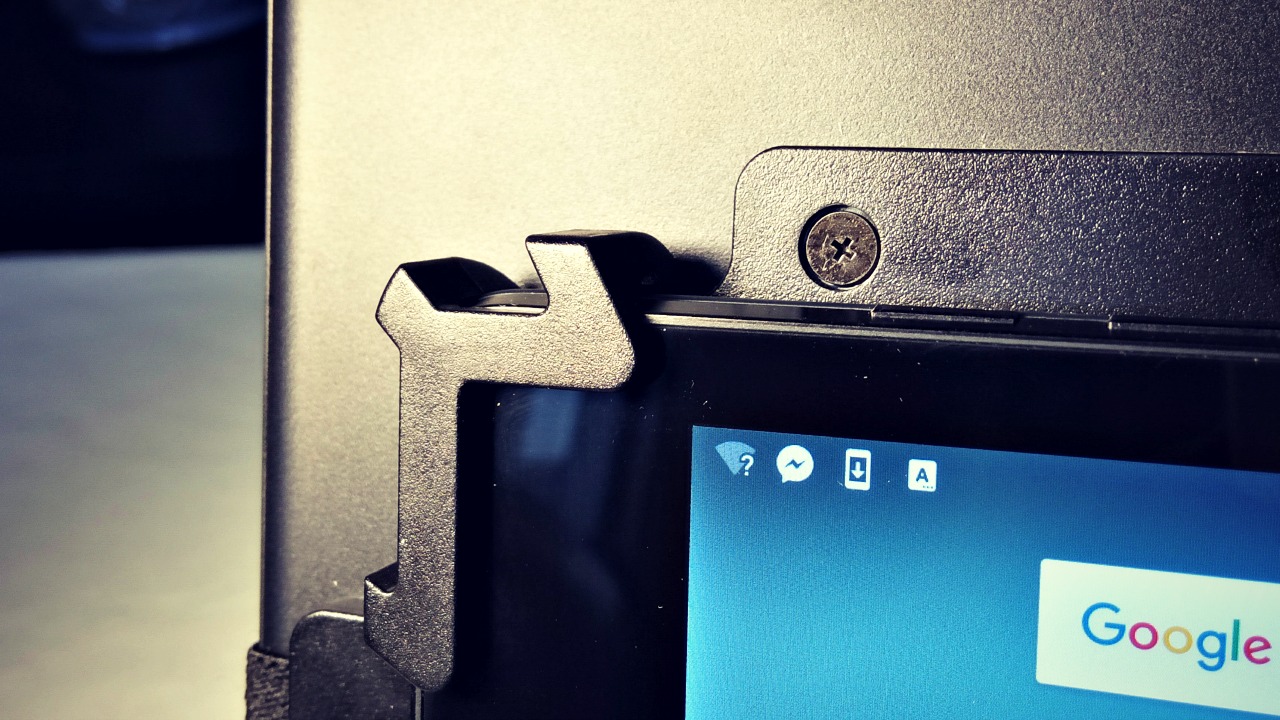 The bottom clips have small tabs underneath which can be used to prop the tablet up at around a 45-degree angle. They’re not magnetic but they do have a slight lip to them that keeps things locked in place rather well. You’ll have to make a concerted effort to pull the tablet up and out for closing. Additionally, it ensures that the tablet doesn’t accidentally fall backward from a too-hard press of the display.

On the very edge of the keyboard is an elastic loop/sleeve for a stylus. Mileage will vary here as the pens we had with a stylus end did not fit. The Apple Pen and Surface Pen were also tight but ultimately fit.

This is an interesting one to say the least. Rather than opt for a microUSB or rechargeable port, the Folio relies on a pair of replaceable coin batteries for power. This means you have one less device to worry about keeping powered. 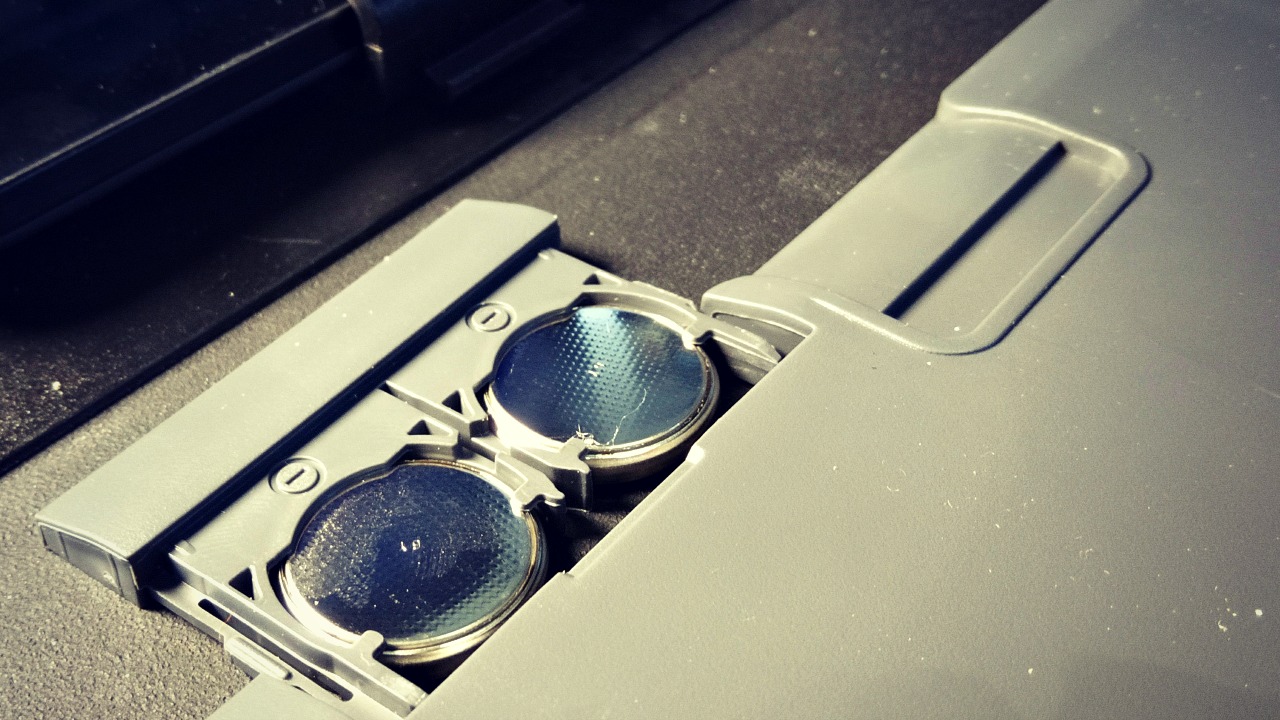 According to Logitech, the case has a two-year battery life and offers a smart power management system to help consumption low. In other words, we have not had to plug this one in yet, nor could we if we tried. On the other hand, once your batteries are dead, there’s no finding a wall to charge back up.

Pairing the Universal Folio is as easy as anything else in that you turn it on and hold down the Bluetooth button for two seconds. Your tablet should detect it pretty quickly so you can get to pounding out emails in no time.

If there was one feature we would have liked to see here, it would be the ability to pair to more than one tablet at a time. Given that there may be multiple users in a household or office environment who could use the Universal Folio, we’d appreciate two or three profiles for pairing.

Generally speaking, the Universal Folio likes to pick up your oils and dirt. By that we mean after a week of toting around, snacking during work, and basic wear and tear, we see traces of oil, smudges, and various trace “stuff”. It does wipe down rather nicely, but you’ll need to exercise caution when opening up. 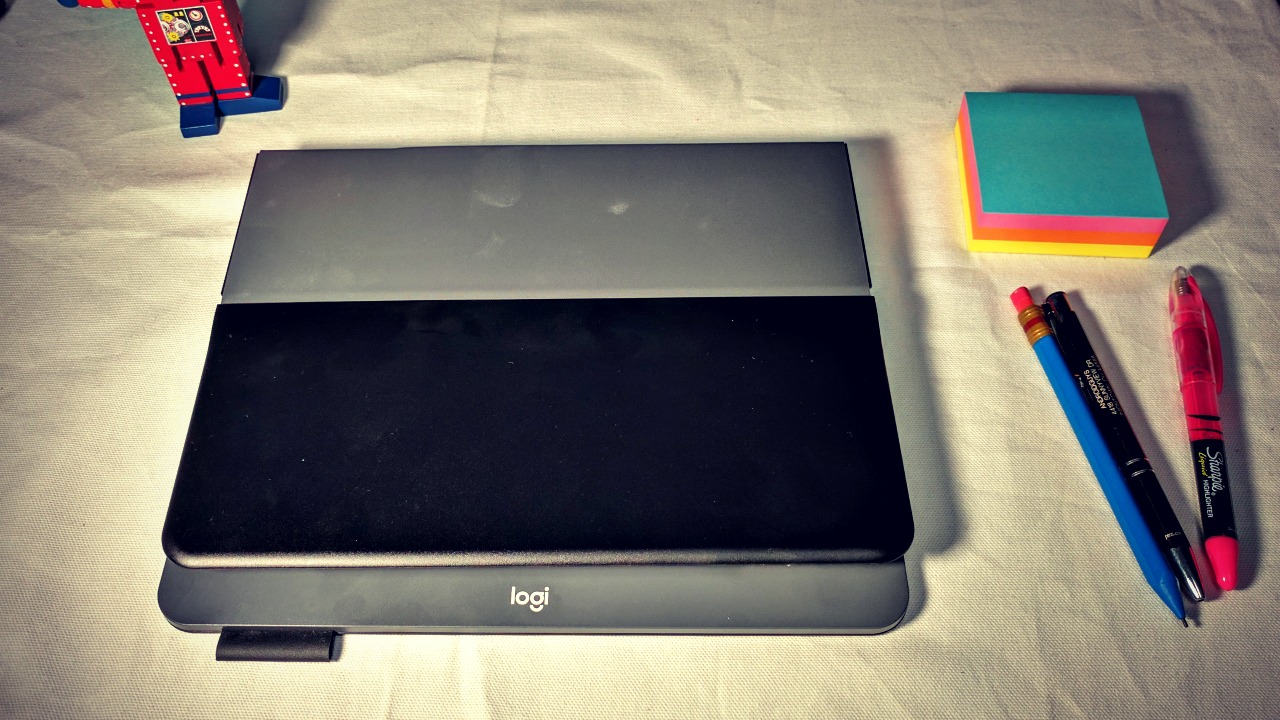 While the tablet does seem to lock nicely in the 45-degree angle, we wish we could say the same about the case when it’s closed. Truth be told, we thought we were doing something wrong when closing it as there was more play and movement than expected.

The attached elastic strap does help, though, as it keeps the unit from opening up. We assumed the reason for this was in the universal approach and that thickness and sizes vary from tablet to tablet.

Speaking of various tablets, we found the Universal Folio worked well in nearly all cases. Things were really tight on a 10.1-inch tablet, but that’s also a shade outside of the claimed compatibility. We tossed in various Kindle, Fire HD, and other tablets, all of which fit securely.

We were impressed with the size of the keyboard and the spacing. Pressing the keys results in a soft, but noticeable feedback. There was essentially zero learning curve with the keyboard. Our first few times with the keyboard were pretty fluid save for understanding placement for delete, backspace, and a few of the outer keys. 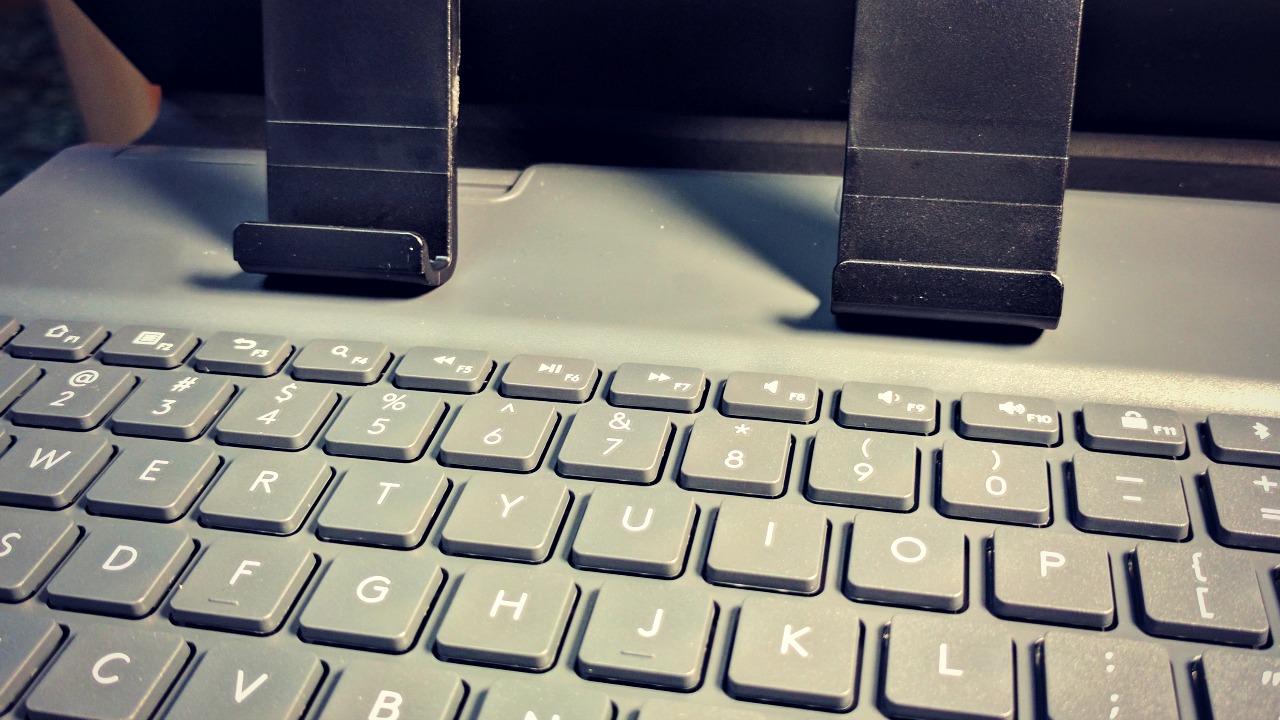 Because it speaks to a wide base of platforms, there’s no row of dedicated keys that you won’t use. Logitech plays it pretty safe and includes a few standard for home, back, search, music control, and lock. None of these have to be programmed; our Android tablets knew how to treat each without setup.

For $60 the Universal Folio is an affordable way to breathe new life and functionality into a tablet. If you’ve been kicking around the idea of getting a 2-in-1 but aren’t ready to drop a few hundred dollars, this is a great stop-gap measure. You’ll find out whether you’re using email as often think you might. 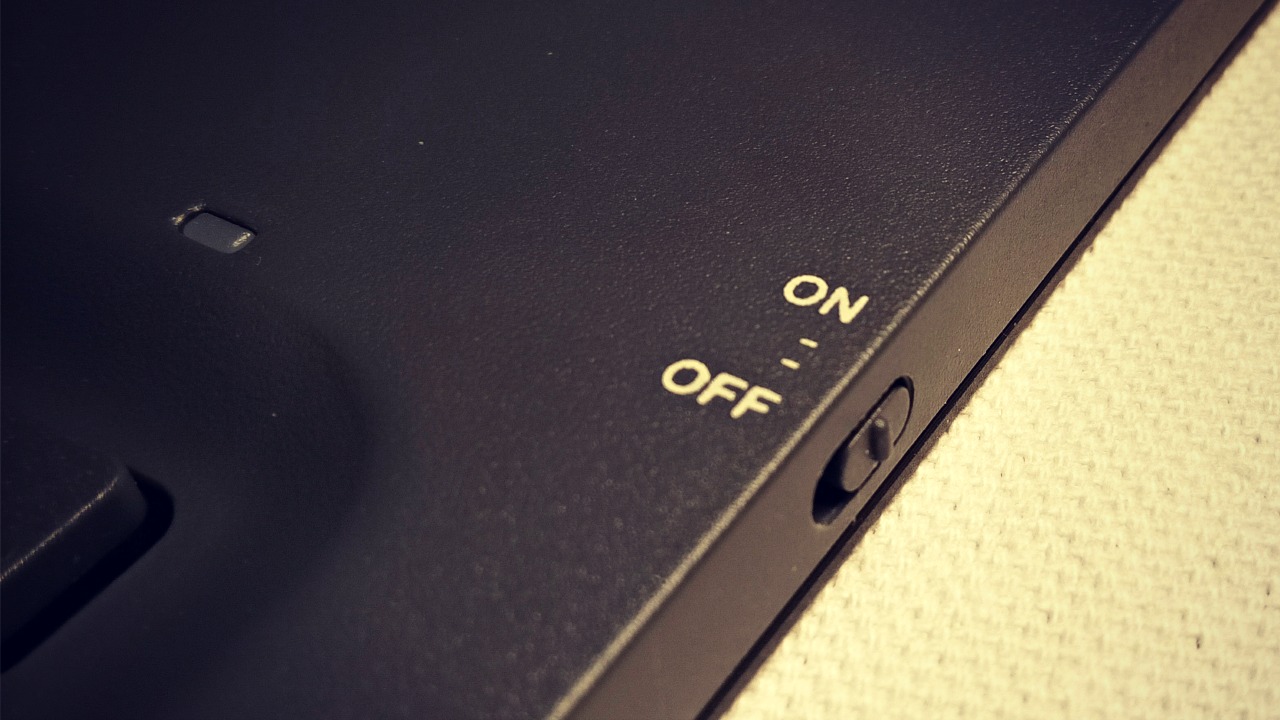 A few quibbles aside, we’re fans of the Logitech Universal Folio. In fact, we’ve taken to using it as the default case for our Nexus 9. Our usage has gone from lean-back, passive consumption to more productive and engaged.