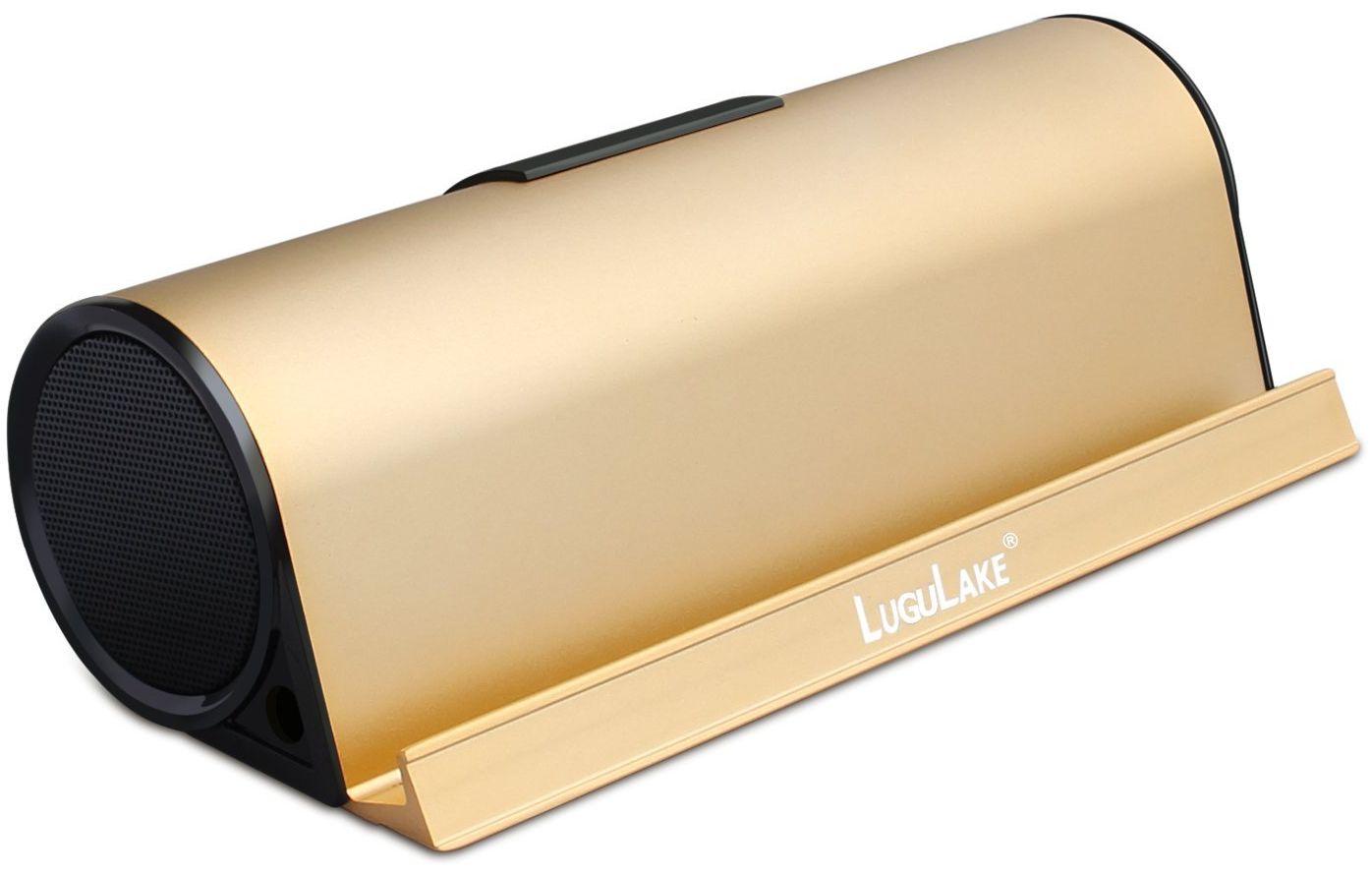 [dropcaps]I[/dropcaps] had a chance to spend some time with the LuguLake II Speaker for the past week, during which I was moving while also still travelling for work. The situation itself was a hassle but it also gave me several different settings in which to test it out.

The model’s selling points – audio playback via either included Aux cable or Bluetooth, phone-charging capability and ability from any USB power source (laptop, wall charger with a USB slot, car charger, etc.) all delivered on their promises. Several times in the week I found myself outdoors or in the middle of an empty room with no access to a wall charger, but I was still able to charge the Lugulake II from my car and laptop. 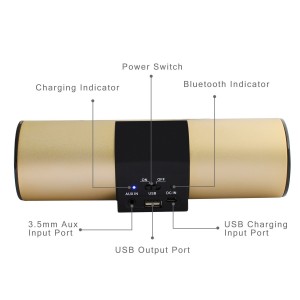 The unit charged rather quickly via the provided USB charger, which I connected to my Macbook’s USB output. An overnight charge provided me with an entire day’s worth of playback and charging. I appreciated the lack of a need to carry around another wall charger, as these tend to either be forgotten somewhere or borrowed (stolen) by someone else looking to charge something.

On top of that, I attempted to measure how long it would take me to drain the battery for the sake of this review, but it lasted longer than I did and I fell asleep before it stopped playing music and charging my Wi-Fi hotspot. It’s also supremely lightweight (just over 1lb.) and portable (8 inches from end to end), easily fitting in my backpack as I went from one location to the next.

The unit’s drawbacks were minimal. Playing music from my phone and charging it simultaneously caused a low-level but noticeable static/feedback noise under the music. The buzzing ceased when I removed my phone from the charger, and this problem was nonexistent when playing music via Bluetooth. I only used the Bluetooth once, but the connection process was hassle-free and I was able to stray pretty far from the unit before losing a connection.

On the topic of sound quality, this unit falls just about in the middle of my experiences with portable speakers. I’ve used units with no power and no bass to speak of, resulting in thin, treble-heavy sound that you couldn’t hear even if you wanted to. The Lugulake II, however, provided reasonably accurate bass and an overall quality sound.

Music was neither distorted nor weak, and in my gym, with machines running and people watching TV’s, I was still able to clearly make out what was being said on the podcast I had playing, even when I strayed from the corner that I was keeping it in.

This speaker regularly lists for $99.99. At that price, I personally wouldn’t buy it. The power and loudness was enough for me alone packing boxes, or with a few people sitting around drinking, but you definitely wouldn’t be able to get even a tiny a party started with this on the level you could with a battery-powered boombox from CVS.

At its sale price of $49.99 however, I don’t think you’ll find a portable speaker with such long-lasting battery, sound quality and functionality.