Charging cable, app, memory, in a nutshell, this is MEEM. The MEEM cable is a product that never crossed my mind as something that would be necessary for the day to day use of Android. But with all the cloud backup solutions you might not feel like your data is actually yours anymore.

Sure you could plug your phone into a computer and back it up manually, but that takes time away from the things you really want to be doing. Enter MEEM, simply plug your phone 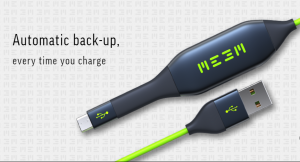 into the MEEM charging cable and it takes care of the backing up you stuff  for you.

Plug the MEEM in for the first time and it asks to go to the Play Store to download the app. Once it’s downloaded the MEEM app asks what should be backed up. The

items that MEEM can backup are Contacts, Calendar, Messages, Photos, and Videos.

Now that your phone is charging with the cable and you have picked the things to be backed up with the app, it’s time for the real magic to happen. Every time you plug in your phone the things you pick for backup will autoMAGICLY be backed up to the cable itself. There is a 16gb memory chip built into the cable that stores all the data you ask the MEME app to back up.

As a backup utility, I feel like MEEM works great. I plug my phone into it to charge at night and the app pops up and shows its backing up. The downside to this is that there is no real way to verify what is already on the MEEM or look at what is acutely being backed up. So we will just have to take their word for it. I did talk to MEEM directly and they stated that this is something they will be working on in future updates. 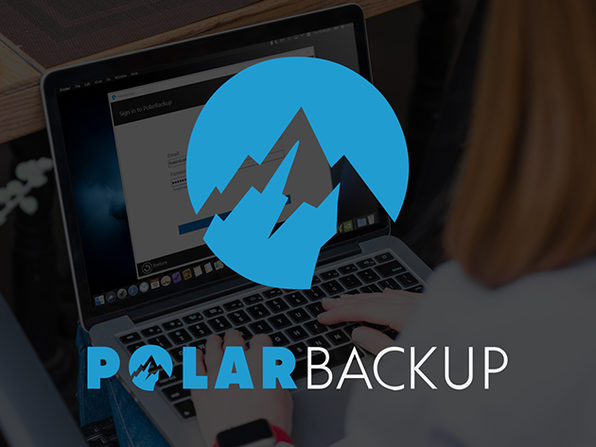 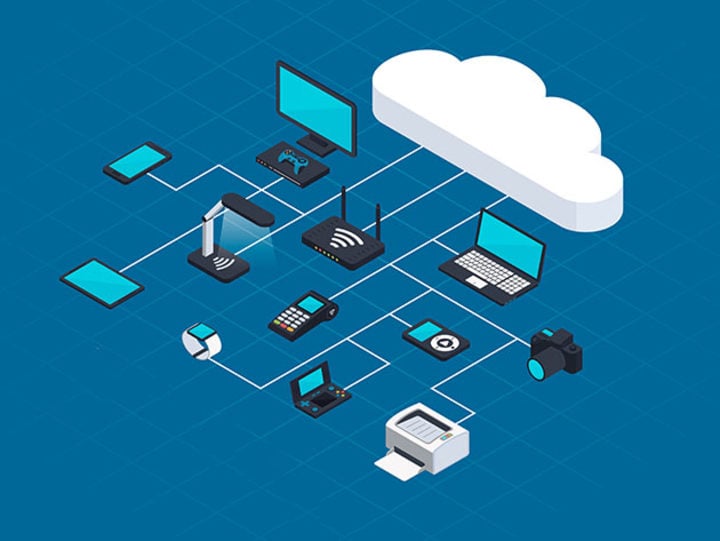 The cloud is more important than ever. Learn AWS and Azure for $24