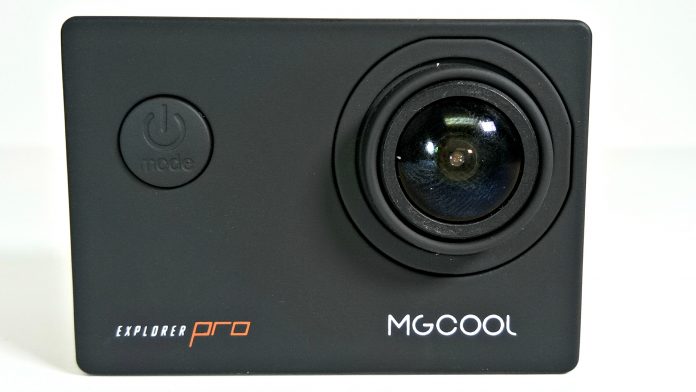 The concept of an action camera is not new; it’s a market that’s dominated by GoPro and its Hero line of products. People have been using them for years to capture footage of motorcycle rides, skiing, skateboarding, swimming, and more. 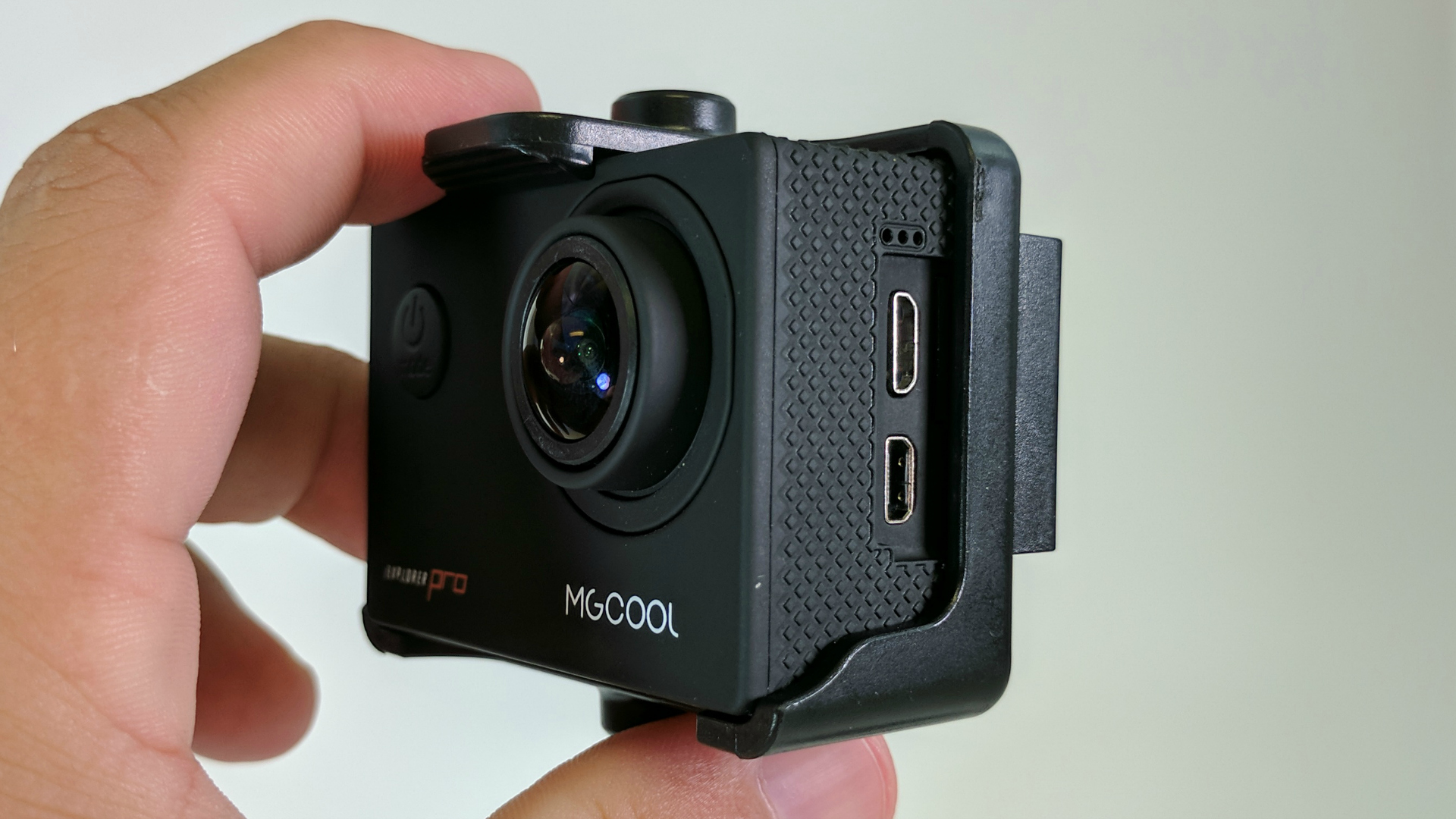 Although the quality of video from action cameras might not be on par with what you’ll get from a DSLR or even a phone, most users will accept this. They’d rather trade the overall video quality with “in the moment” first person footage only achievable from durable and waterproof action cameras.

The problem with GoPro, for a lot of people, is that they often cost more than they can afford to part with. While an older model could run $150, a brand new one might fetch $300-$400.

What do you if you’re looking for a similar experience but don’t have a few hundred bucks worth of disposable income? As is the case with nearly all types of tech, it’s possible to go “generic” or pick up a knock-off product. Or, as we’ve seen with phones, you look for something that’s from a brand you’re not familiar with. Such is the case with the MGCool Explorer Pro.

Priced less than $40 at most outlets, the Explorer Pro is a more than worthy starter action camera. It’s capable of recording 4K video, 1080p video at 60 frames per second, and slo-motion, too. With an internal 1,050mAh battery, it gives users 80-100 minutes of recording when shooting at the highest setting.

We were pleasantly surprised by the number of accessories that come with the Explorer Pro. In addition to the camera, we found brackets and clips to attach to helmets, handlebars, selfie sticks, and tripods. The waterproof case snugs the camera up nicely, but, at the same time, still giving us buttons to press. Out of the box we felt like we had everything we needed to get going. 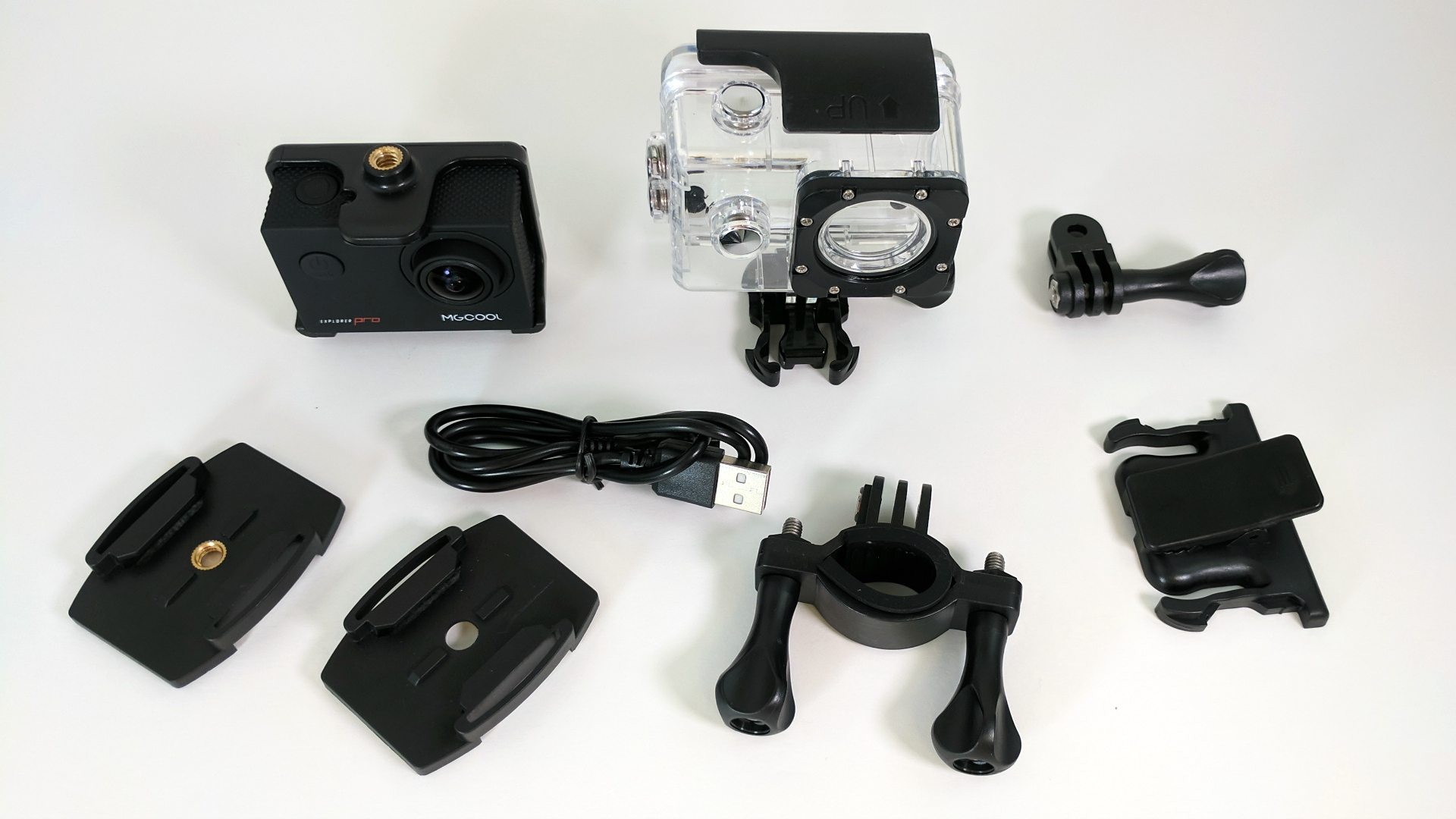 If you’re the type of person who likes to execute tricky or intricate moves, you’ll appreciate being able to record in slo-motion. What’s more, this mode can be helpful for everyday sports such as analyzing your golf swing or baseball at bats.

Snapping on the waterproof case takes all of a few seconds and leads to some incredible footage. We handed the camera off to a few people and asked them to take it swimming, bike riding, and just out and about. 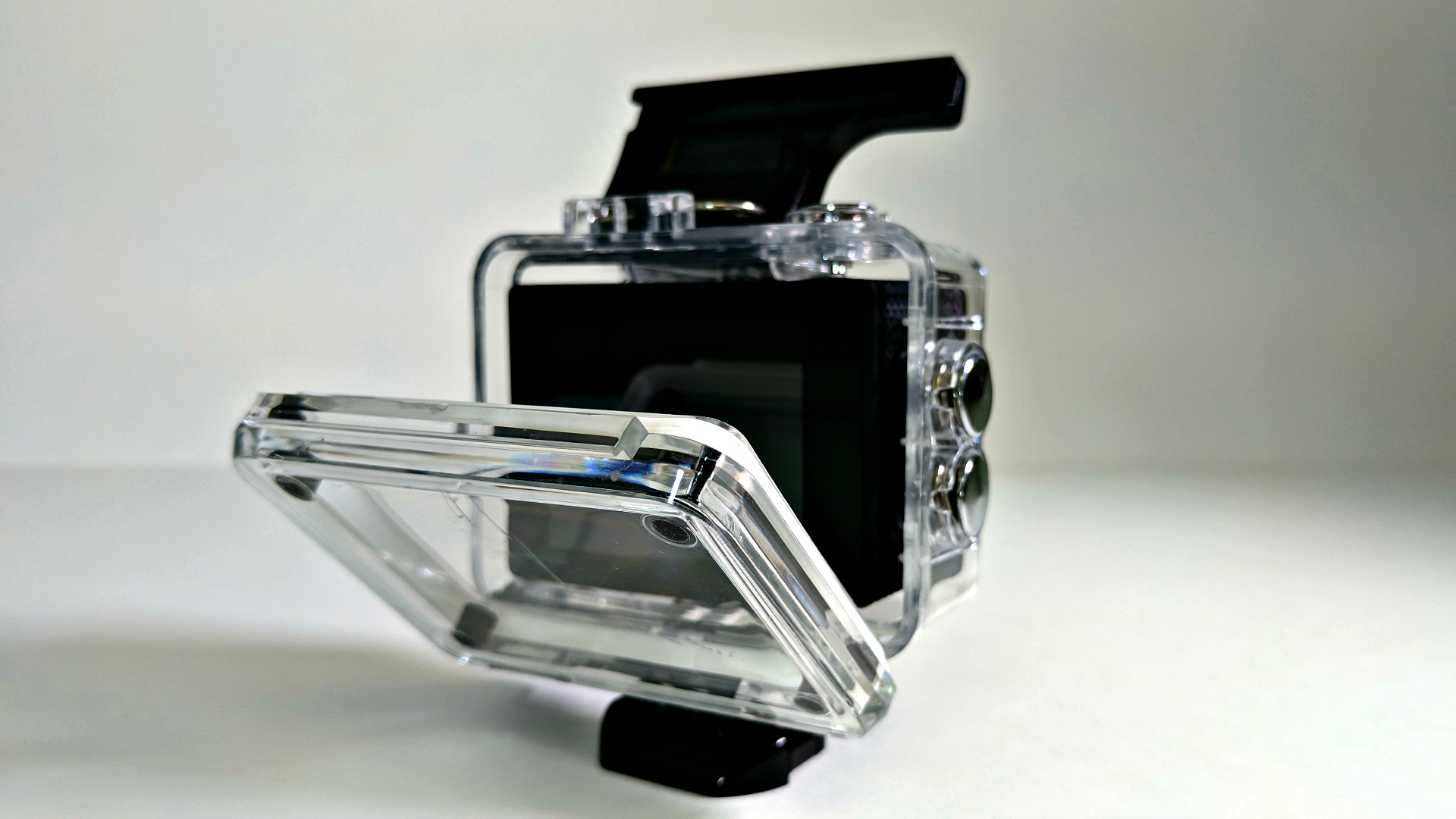 Diving in and out of a pool, we found the camera to work quite well, save for some occasionally poor audio. It’s worth noting that audio is one of those trade-offs you tend to get with an action camera.

Often, the cool footage captured with these cameras is dubbed over with a song and/or narration. That’s probably going to be the case here, but not necessarily any worse than older GoPros. The same, unremarkable audio came from holding the camera out a car window when driving around 20mph and faster, and when riding a bike at high speeds. The footage, though, was as good as anything we’d expect.

There’s an official companion application that you can install on your smartphone. Using the app, it’s possible to watch your footage as it’s being recorded live. Additionally, you can tweak the settings of the camera directly from your phone. We liked this better than playing with the limited number of buttons on the camera. The 2-inch display on the back is just okay but you’re not going to be focusing on it when playing hard. If you need to see what’s going on, definitely go for the app. 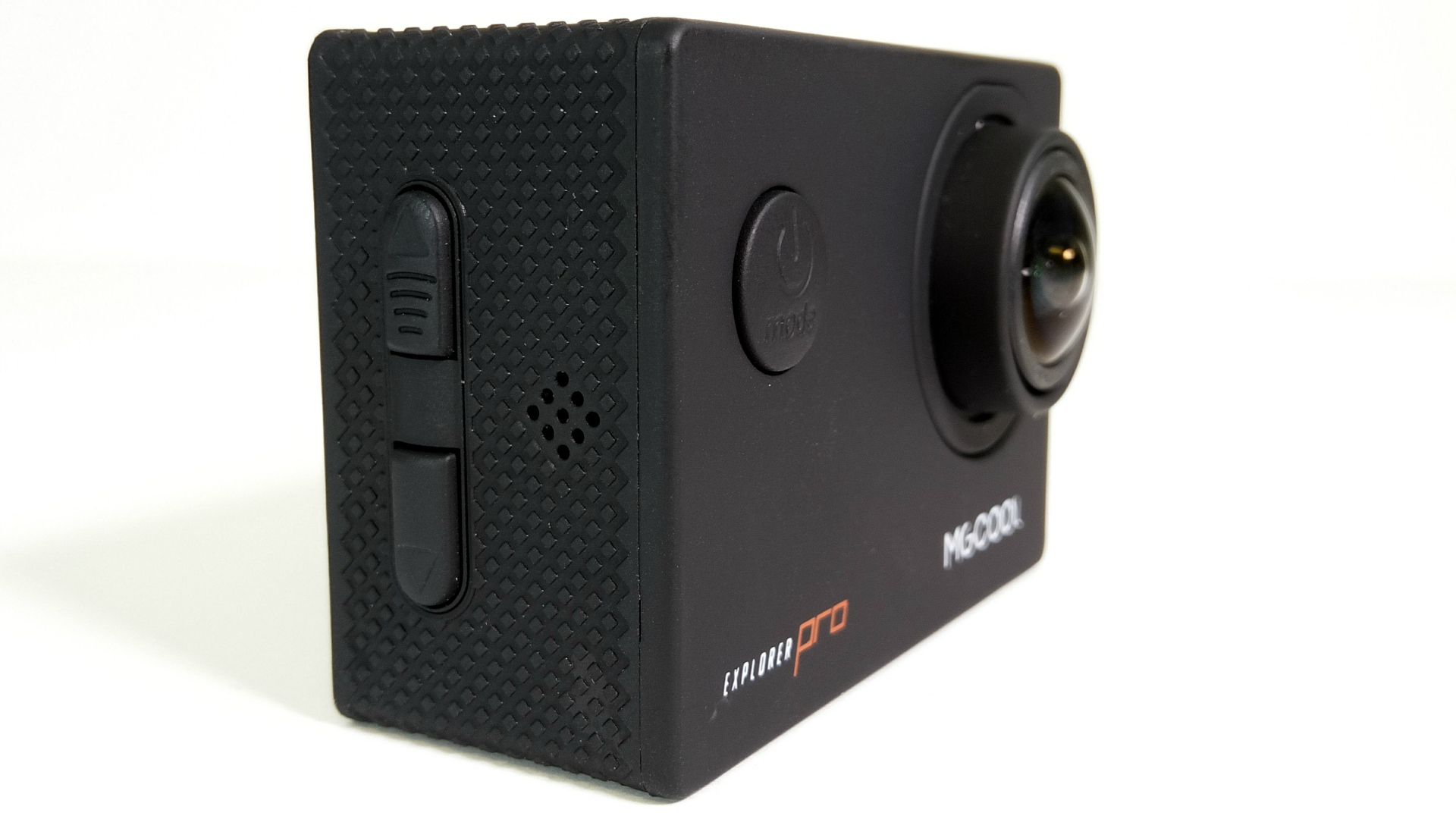 The app also includes the ability to download and browse photos and videos, sharing to social networks and other apps. It’s not vital that you have the app, but we enjoyed using it; if anything, it helps to have a larger or secondary screen when the camera is locked in place (think: snowboarding or surfing). You don’t want to continually mount and dismount the camera, right? Just pull up the phone and be done with it.

Generally speaking, the MGCOOL Explorer Pro operates and functions exactly as you might expect it to, if not a little better. If you’re looking for a “Fisher Price: My first action camera”, this one more than fits the bill. You won’t want to do any head-to-head comparisons with the pricier stuff on the market, though, because that’s when the light exposes the blemishes.

You certainly aren’t going to get the overall build quality and feature set that comes with a $300 camera, but you aren’t sacrificing 5/6 of the experience. Pictures are so-so and the audio isn’t great at all, however, the price is perfect for starting out. And, while 4K video is perhaps going to be around 15 frames per second, it’s just enough to merit the price tag. 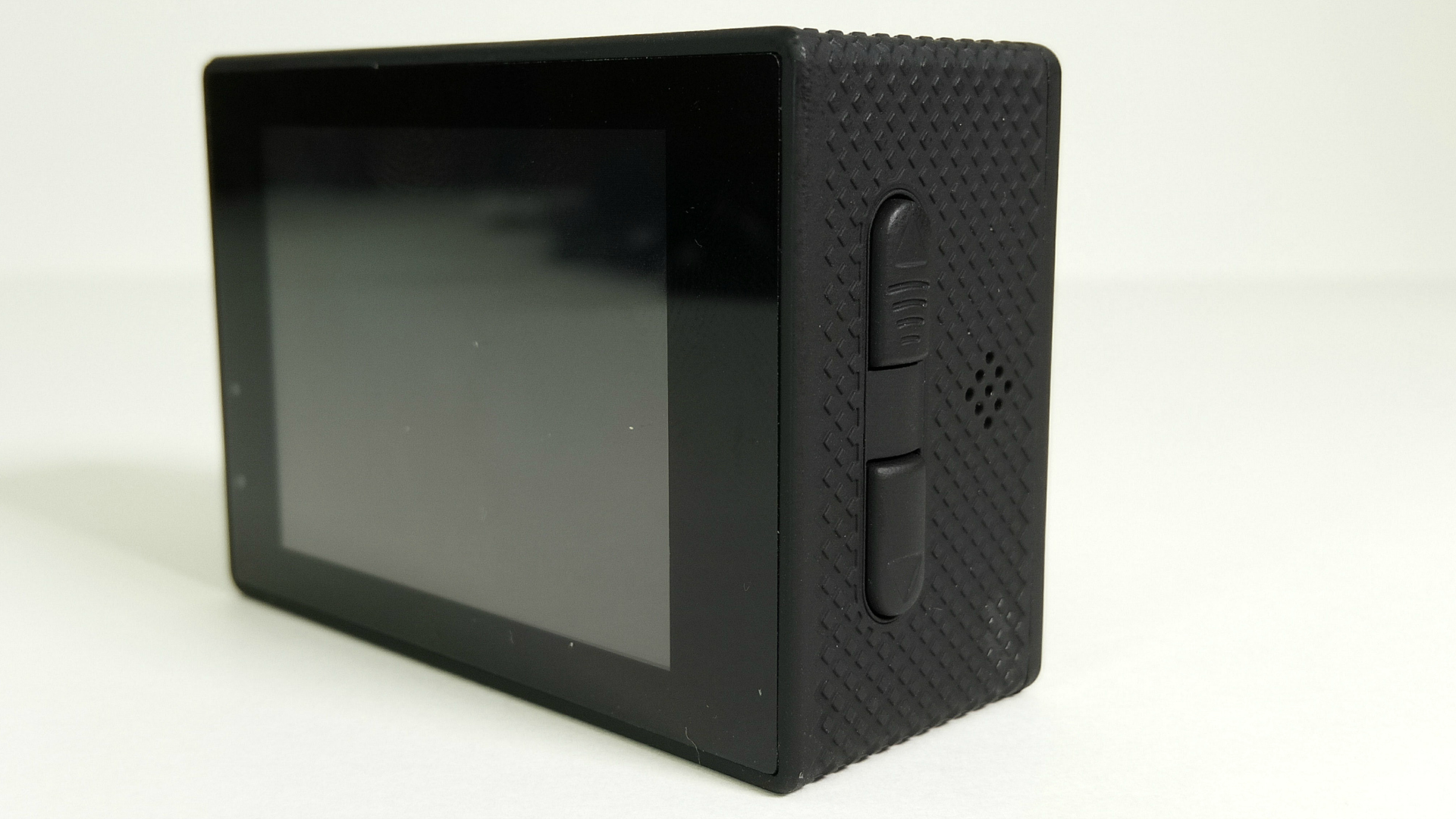 We’ve had a fun time playing with the camera and look forward to using it in more interesting scenarios. As we’re at the end of summer we’re not hitting the beach or biking as much as we’d like. But, with snow only a few months away, we’re anxious to take the Explorer Pro with us when we hit the slopes. We’ll just look forward to dubbing over the audio and leaving things at 1080p.

You can purchase the MGCOOL Explorer Pro from a number of retailers with most places asking around $40-$50. Gearbest has it for as low as $37.99 at the time of publishing this review; Amazon has it for $50.

Cool gear to consider as the weather gets warmer