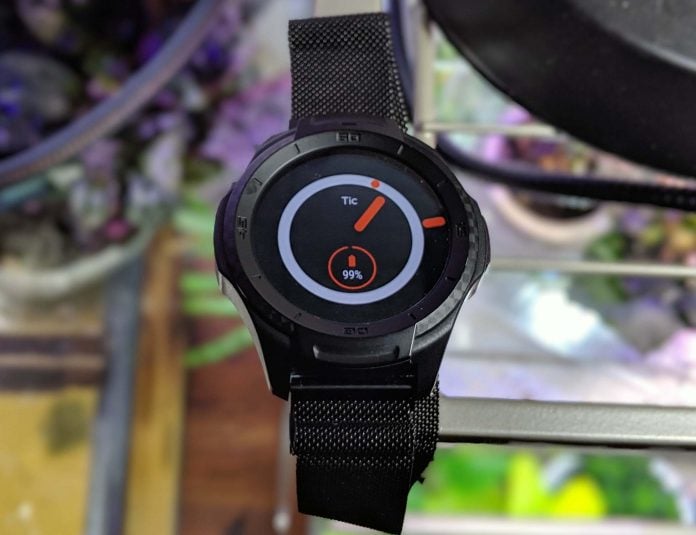 Apple iPhone owners have it easy. Do you want a smartwatch to pair with your smartphone? You buy an Apple Watch and go about your way. The Apple Watch is shockingly good and it stands as the only reason I carry the iPhone as my secondary device.

If you’re on team Android, the field is a lot more muddled.

You have plenty of options, but there are few distinguishing details aside from price tag. Most of the watches currently on the market are made by one company, Fossil, or one of its daughter companies like Misfit or Skagen. 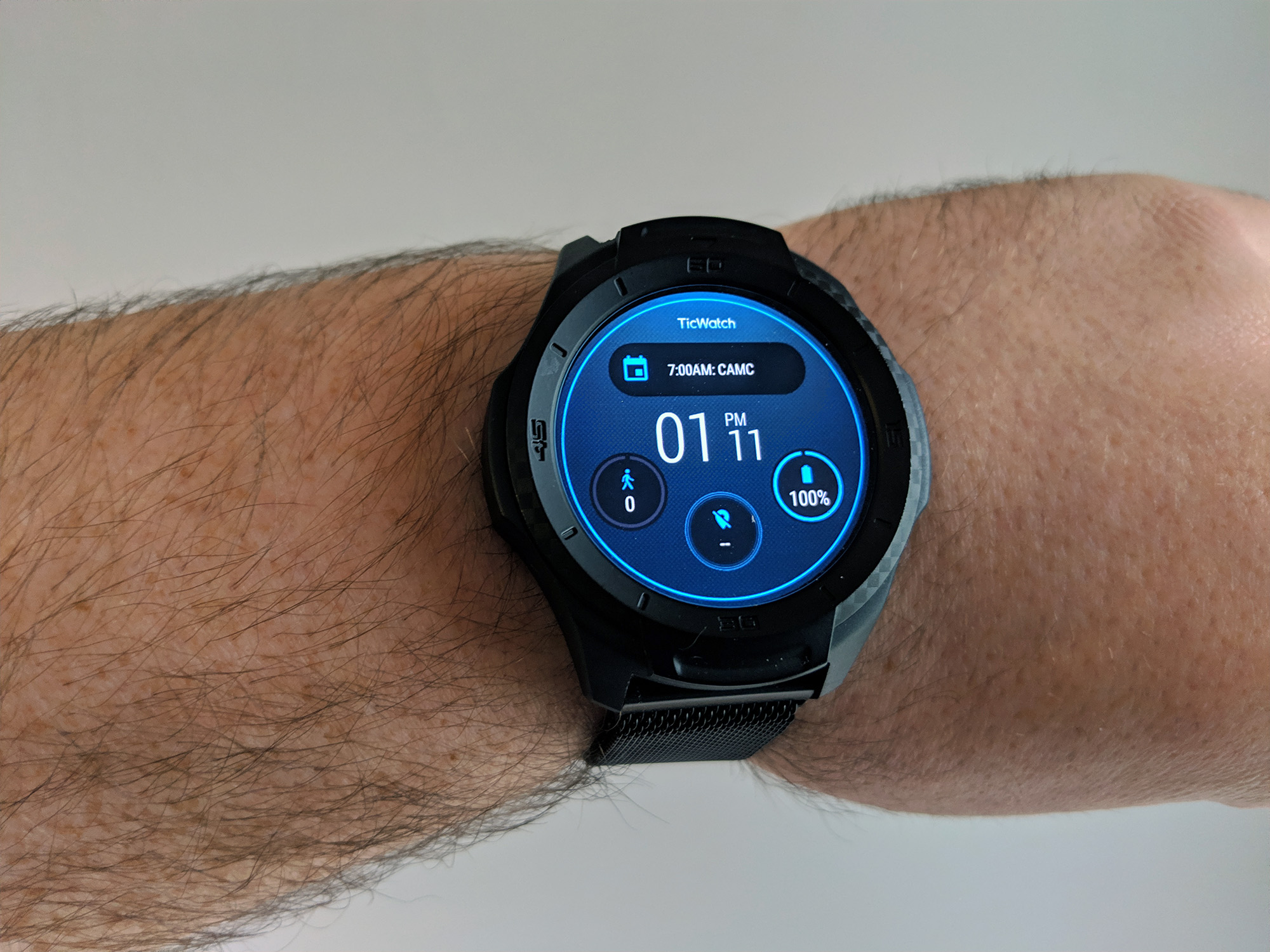 Then there’s Mobvoi who is one of the last companies outside of Fossil to make Wear OS watches. You may not have heard of the TicWatch S2, but I’ve been testing it out for the last month. One thing has become pretty obvious in that time: this is a decent watch running a bad OS.

The Ticwatch S2 and the cheaper E2 are the most recent releases from Mobvoi and probably its most compelling yet. Not because they’re excellent watches or beating the competition at their own game, but because of just how inexpensive they are. You can grab the TicWatch S2 for $179 and the E2 for just $159, respectively. These are some of the cheapest options in the Wear OS ecosystem. 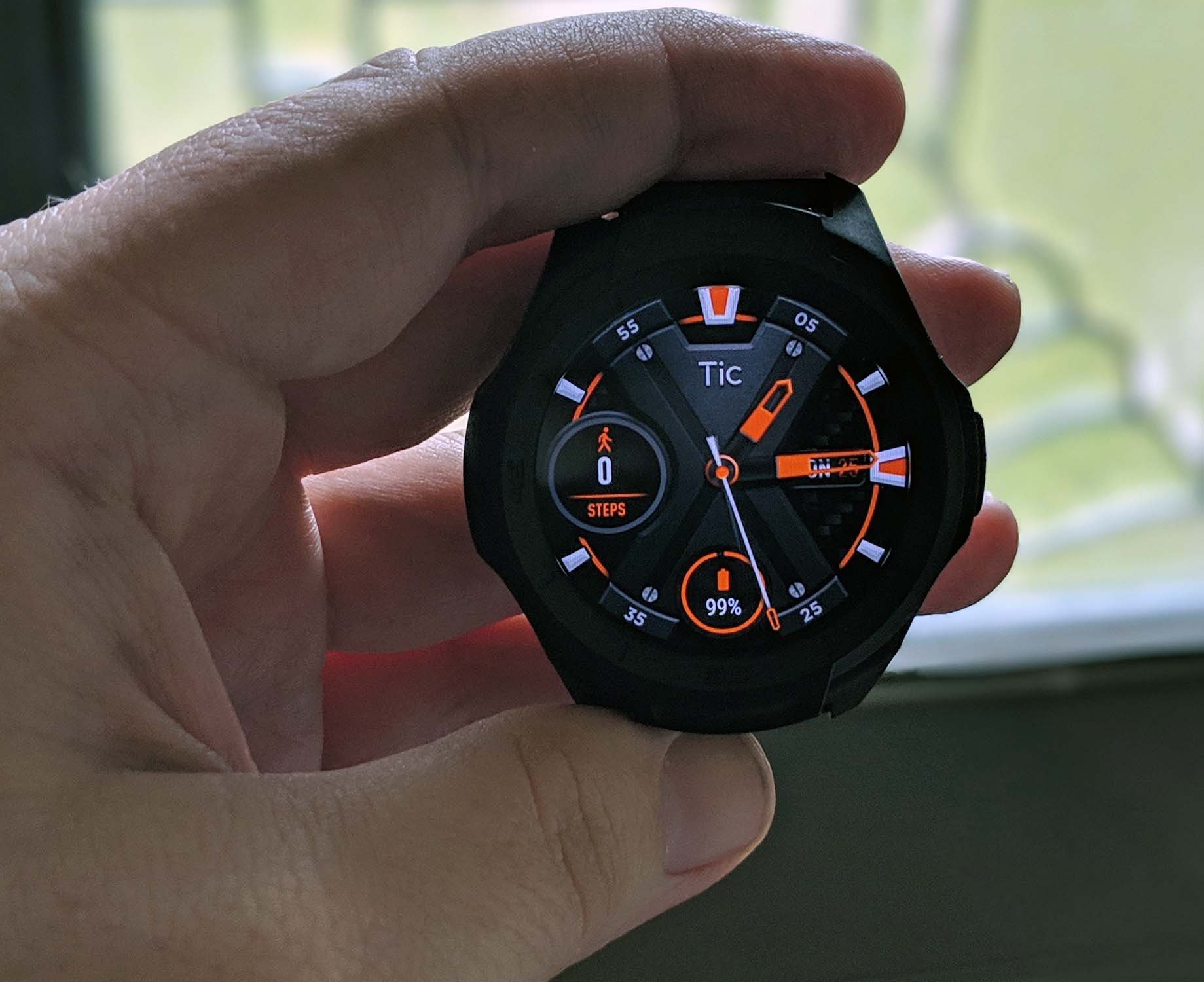 If you want to jump into the Wear OS ecosystem, this is about the cheapest way to do it. And cheap really is the way to go. With more expensive devices, you get slimmer designs and higher-end materials, but the experience is going to be the same because of the software.

I initially liked Google’s strategy of not allowing companies to customize Wear OS, just the hardware it runs on. But now we’re left in the void of a lackluster system on anywhere from decent-to-great hardware and no real reason to pick up a watch running the OS. A swipe here, a tap there and that’s pretty much the extent of the OS. It’s not satisfying at all.

But, at least Mobvoi is trying here. It has included several health-focused apps to go along with the heart rate and GPS sensors inside the device. I like that the TicWatch gives you plenty of warnings before collecting your data so you know exactly what you’re getting into.

If you’re not a fan of a company you’ve probably never heard of collecting your data, you can still go with the more-trusted Google Fit application. In turn, you lose out on some of the functionality in the included watch faces. Again, this is an area where Mobvoi did pretty well, as it includes some really nice watch faces. If they’re not for you, you can always head over to the Play Store for a smattering of other faces to choose from. 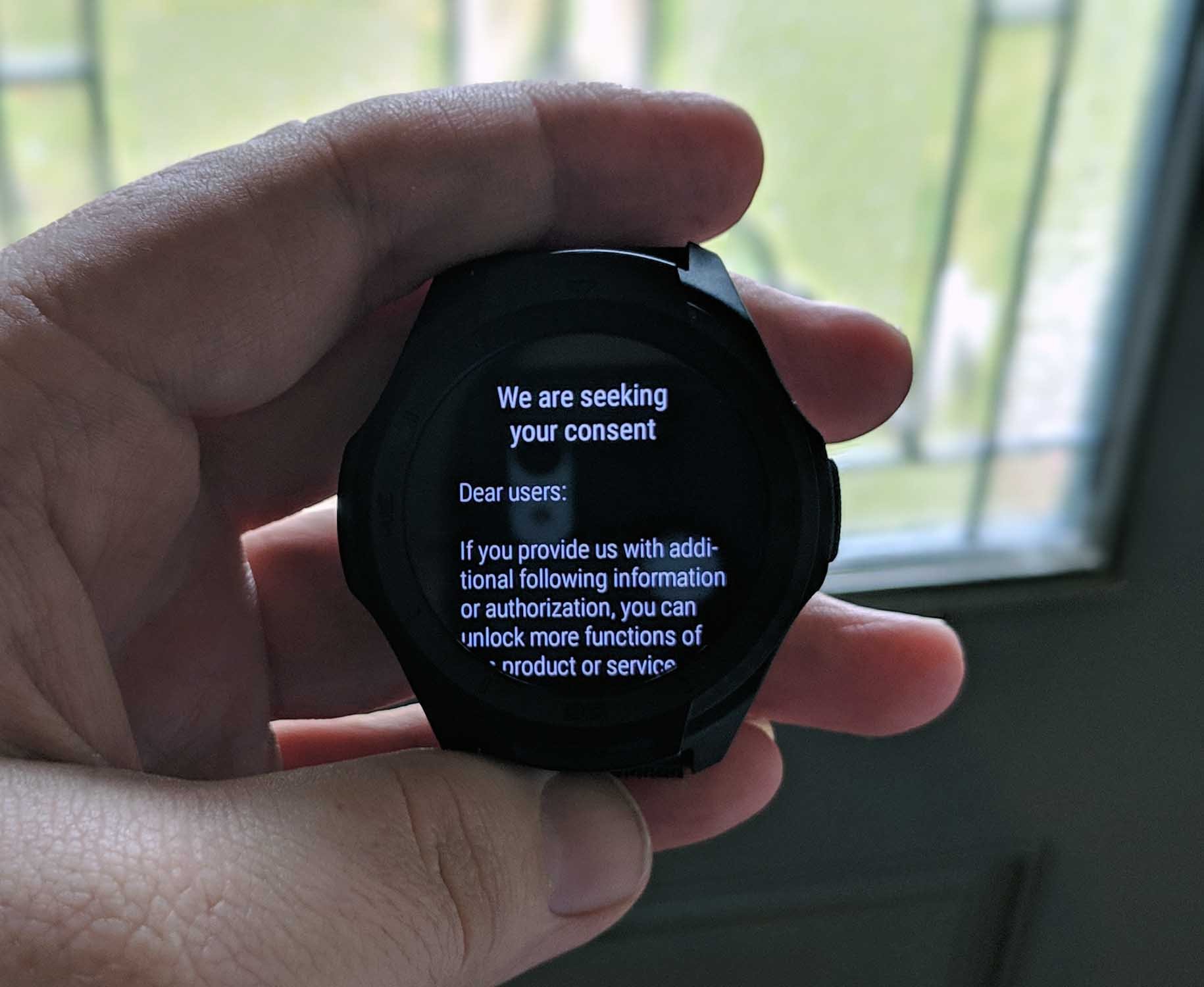 Battery life was wildly inconsistent on my review unit. Some days I barely got to lunch while others I got until the next morning. This isn’t a two day, or more (as I’d really like) watch, but you should routinely get through a day. I have a feeling my watch is pre-release hardware which may account for some of the variances.

Performance throughout the system is also inconsistent. The watch uses the very old Qualcomm Snapdragon 2100 Wear chip which is really on its last legs. The chip is roughly four years old now and that’s ancient in terms of tech. It’s noticeable even when trying to scroll through menus; it drops frames when trying to view notifications. Most of the time it’s totally fine. But when it’s not, it’s bad bad bad. 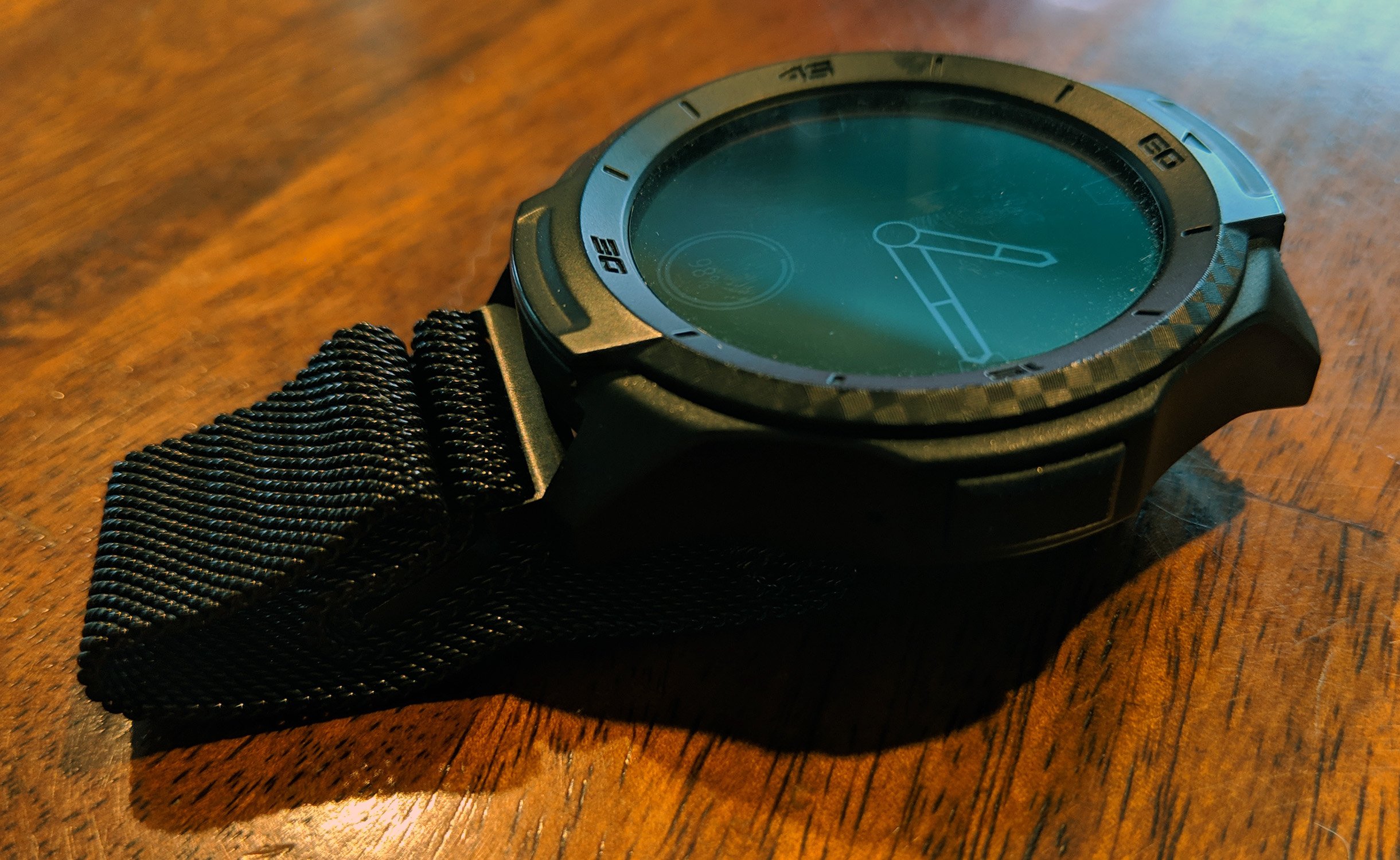 The TicWatch S2 isn’t a bad device. Far from it, in fact. I think if you’re looking to get into the Wear OS world, you should spend as little as possible to do so. At $179, the TicWatch S2 fits that bill, even if it does miss out some features like NFC for mobile payments.

Until Google can get its act together in the wearable space, entry-level devices like the TicWatch S2 are the way to go. If you’d like to pick one up, head over to Amazon and grab yours today.