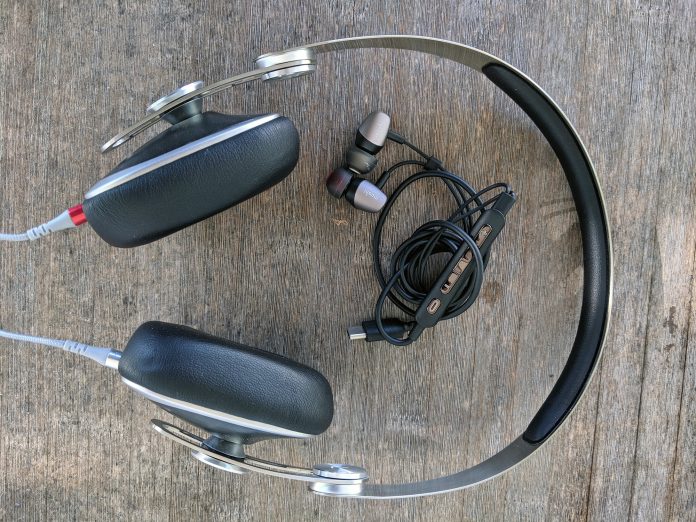 Audio is still complicated in 2019. With the removal of the headphone jack in most phones, you’re left to consider your options. Most people opt for Bluetooth headphones since you can find something as low as $10, up to premium headphones like the Bose QC 35 II which run north of $300. To say you have options would be an understatement.

But, Bluetooth isn’t the only option for our headphone jack-less friends. USB type-C audio is still a thing and headphones and earbuds that connect through the USB port are rarer, but they’re still kicking around. In fact, they may be a superior option to Bluetooth headphones because they don’t need a battery and are therefore generally lighter and you never have to worry about charging them. Plus, there’s the added benefit of better sound quality.

Despite these advantages, USB type-C headphones and earbuds are pretty rare. Moshi is one of the companies committed to making USB type-C audio products and has sent over its Avanti headphones and Mythro Earphones for us to check out.

If you know anything about Moshi, you’ll not be shocked by the high quality and fashionable looks of these audio products and we were not disappointed one bit as we took them out of the box. 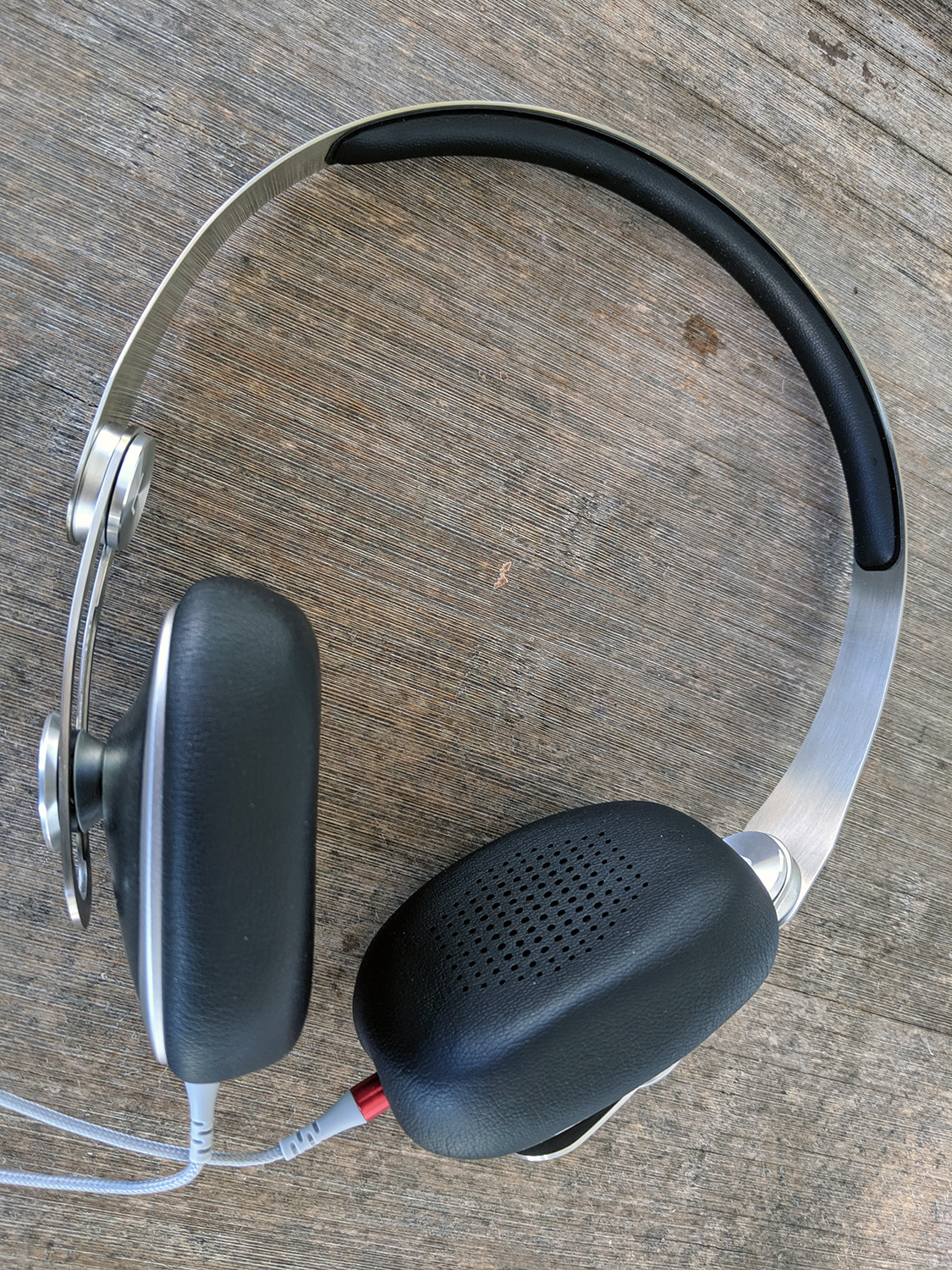 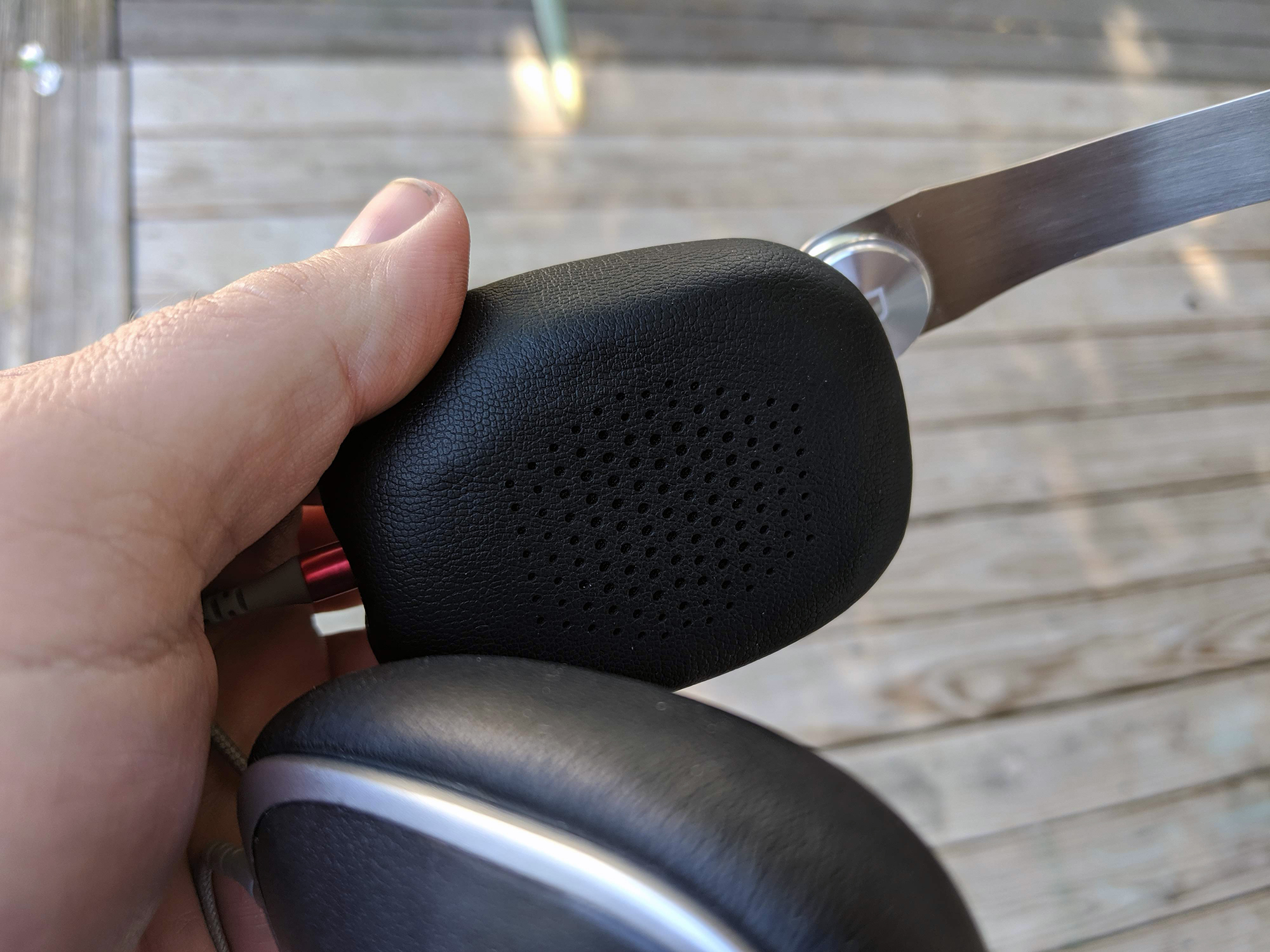 With leatherette earcups and a metal band, these just scream high-end audio. I love how the band stretches as far as it needs to because my big noggin has led to some painful audio experiences in the past. The earcups are comfortable to wear for long periods of time and since they’re on-ear rather than over-the-ear you don’t get hot wearing them. One thing you do need to be aware of, these are meant to be worn at a big of an angle. They sit a little bit further back on your ears and angle the music into your ear canal, rather than sitting directly on top of your ears. It feels a little bit weird at first but you get used to it. 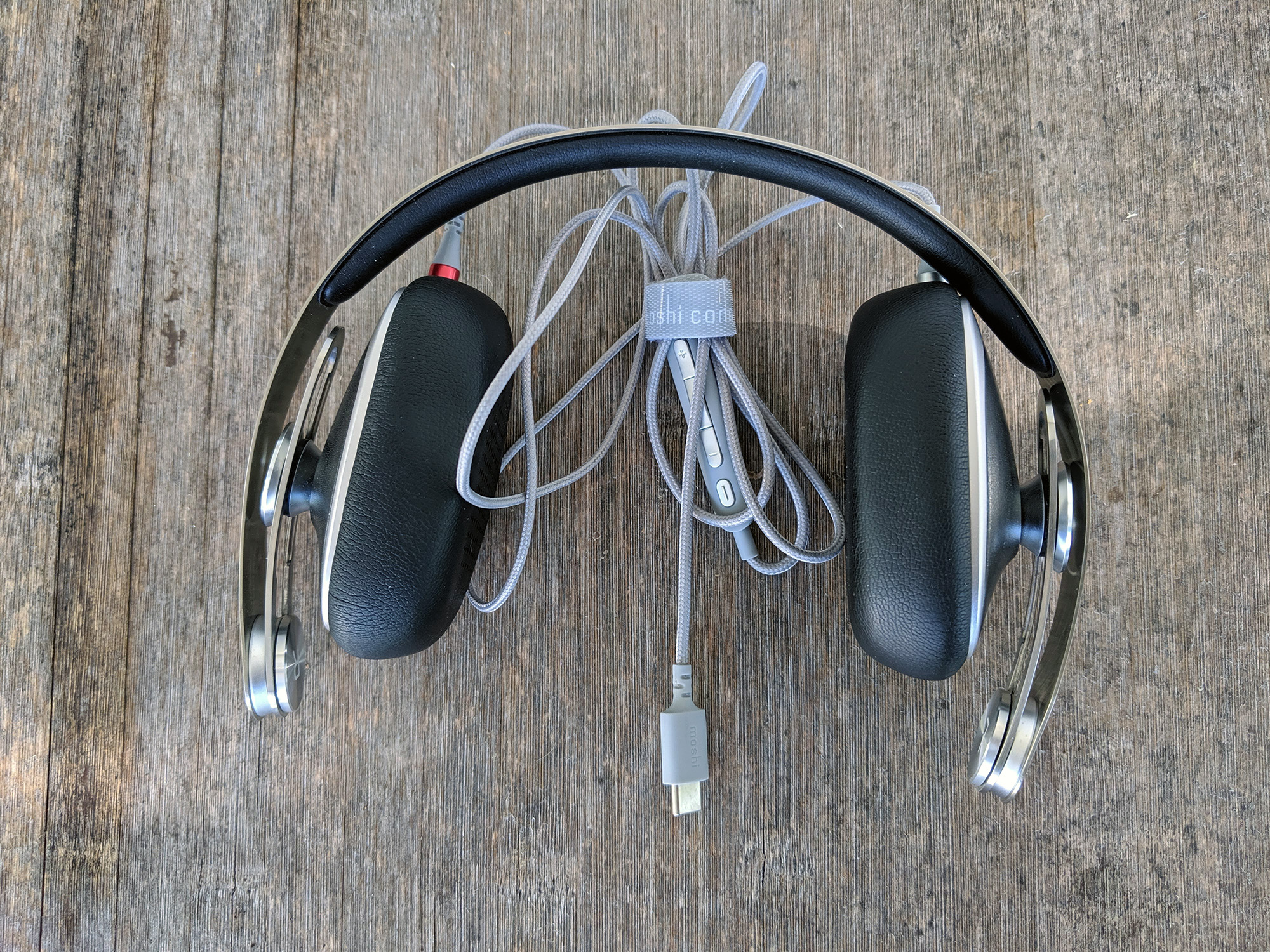 And once you get used to them, you’re going to love how they sound. While you’re not going to be blown away by the bass or soundstage, they sound really great for everyday listening. I wouldn’t suggest these for the gym because they’ll fly off of you at some point, but I was pretty impressed at how they kept out outside noise out of my ears. You wouldn’t expect that from on-ear headphones but they do a pretty good job. 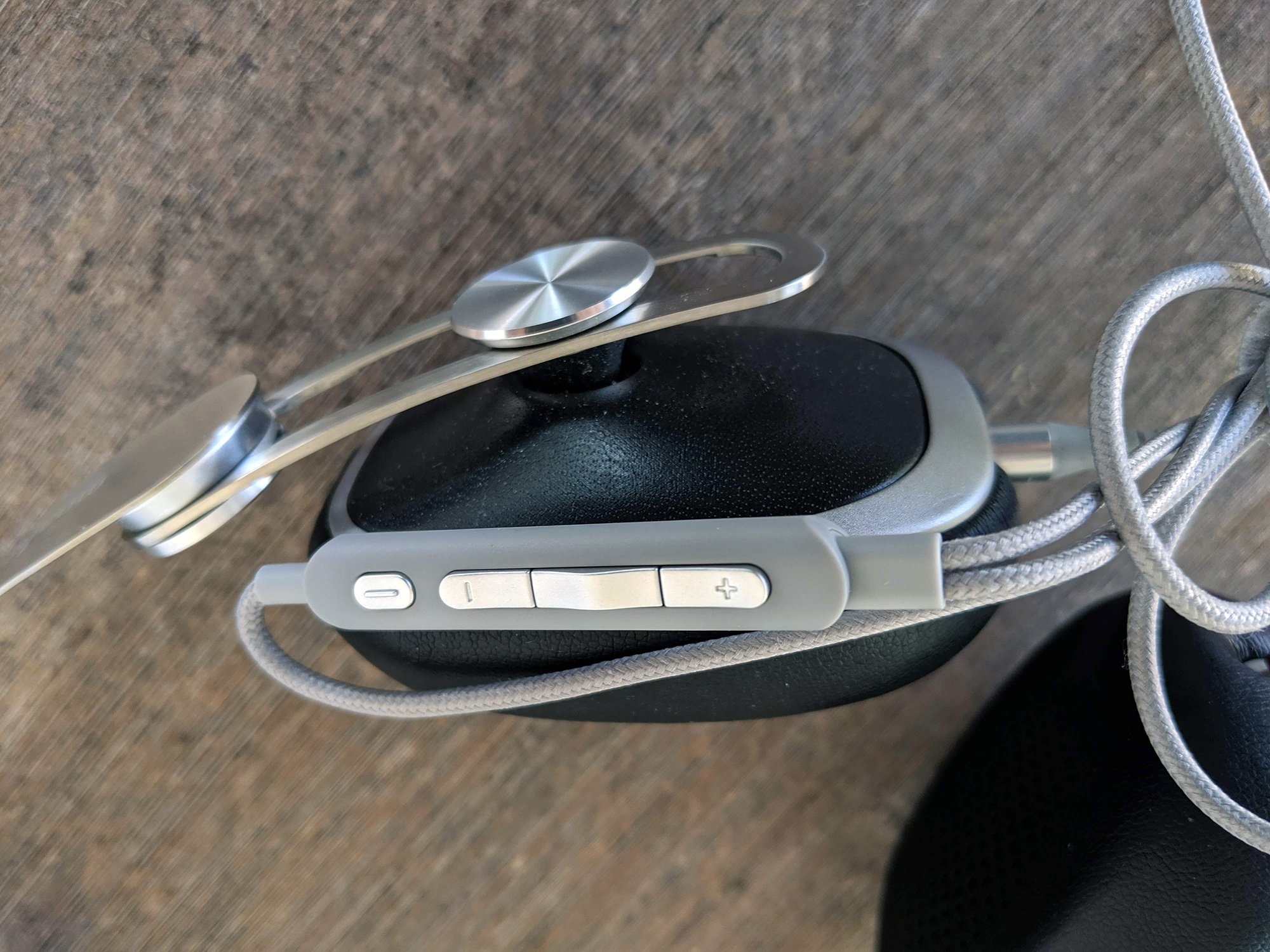 Overall, I really love using the Avanti headphones due to how great they sound and their out-of-this-world looks. The headphones click as you fold out the earcups which make them feel even cooler and the hard carrying case is a nice touch. You can grab the Moshi Avanit USB type-C headphones for $199.95. 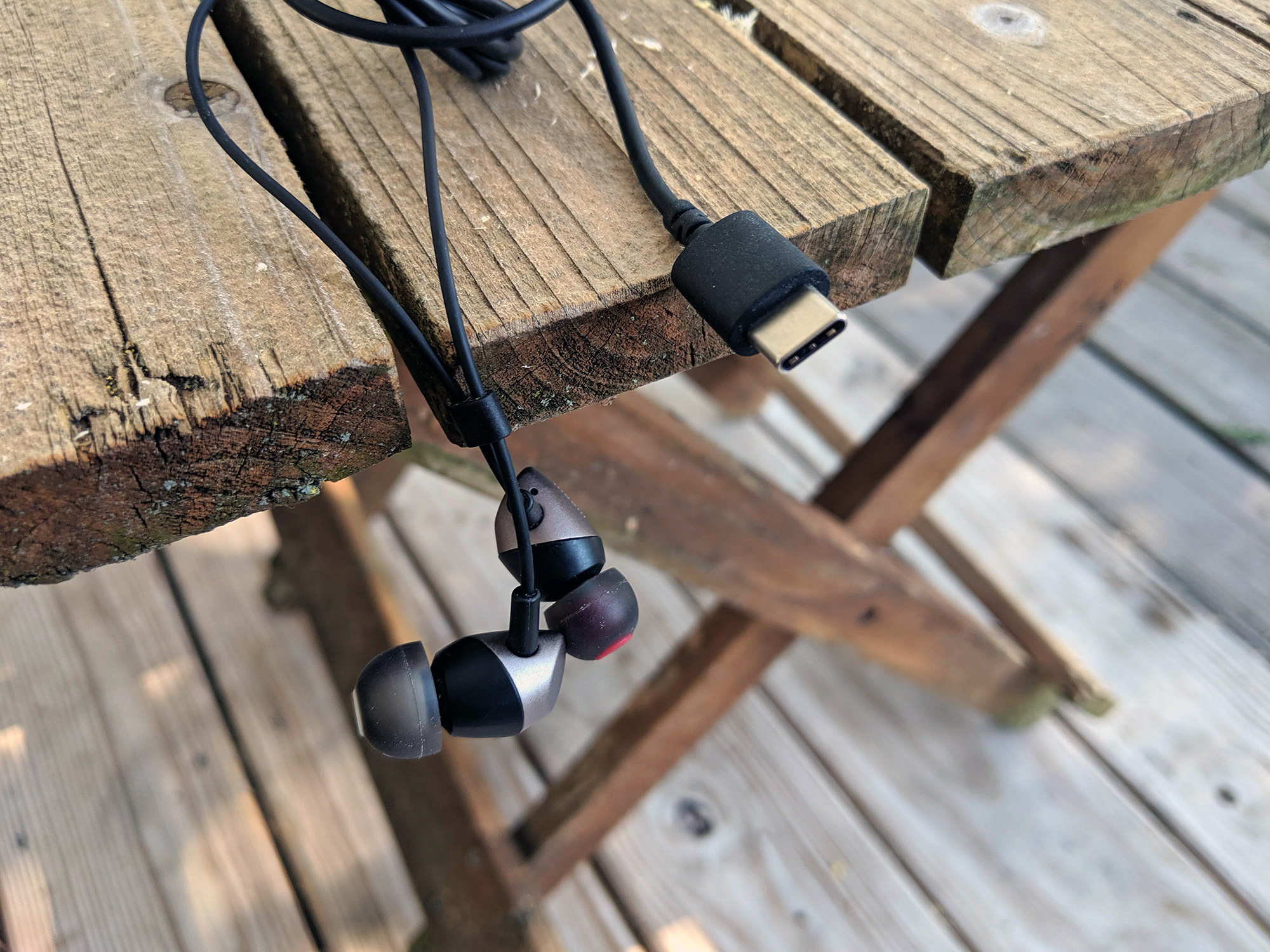 With a design that will remind you of an Apple device, the Mythro earbuds are going to be attractive to anyone who values how your earbuds look as much as how they sound.

But, that’s not to say that they don’t stand up on their own in terms of audio quality. the Mythro do sound very nice in day-to-day use and provide a decent soundstage and bass for the price ($50). Mids are just fine here and anyone not looking for audiophile quality sound should be pleased with bumping out rap, rock, or even spoken word tracks. 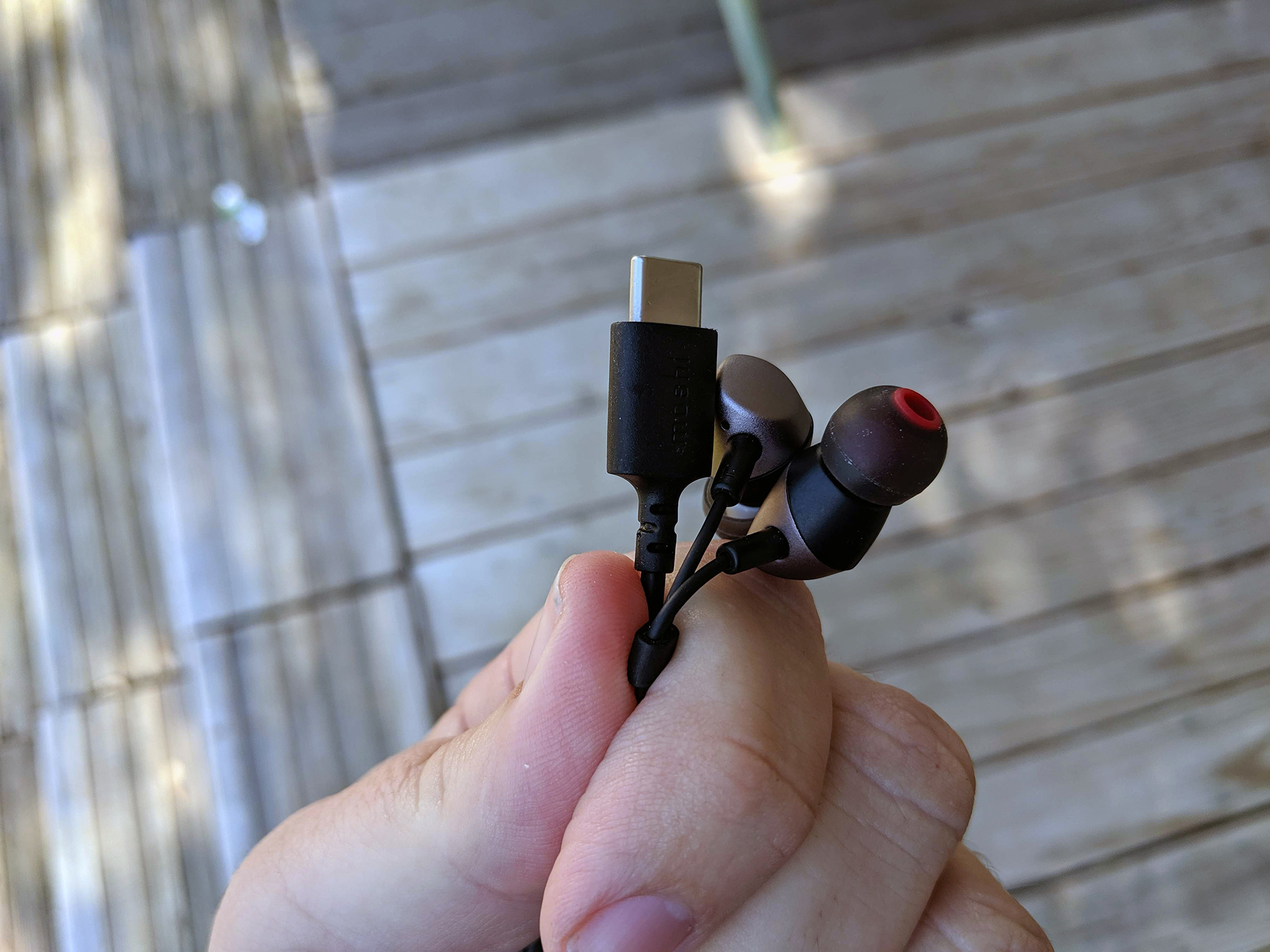 The brushed aluminum and cable look great, if not subtle until a close inspection. The little details like the included remote are all in line here for a nice experience which is important in a segment like USB C audio where there just aren’t that many great choices. I wouldn’t say that you need to run out to the store to buy these because they’re that much better than anything else on the market, but I would put them up there with pretty much anything else, especially when you take price into consideration. A comparable pair of Bluetooth earbuds will probably cost more and come with all the compromises of Bluetooth audio.

I really enjoyed my time with the Mythro earbuds just due to the convenience of them. I also work at a television station and will occasionally have to call into our IFB lines (those little earbuds TV anchors and reporters wear) to communicate with our control room. My daily driver OnePlus 6T doesn’t have a headphone jack and when you’re pressed for time, fumbling around for a dongle can be a huge pain. The Mythro earbuds provided unexpected relief and really demonstrates why the death of the headphone jack sucks and while USB type-C audio is the next best option.

You can grab the Moshi Mythro earbuds for about $50 from Moshi and Amazon.

Moshi unveils a pair of sleek wireless headphones, a lineup of ultra-secure bags