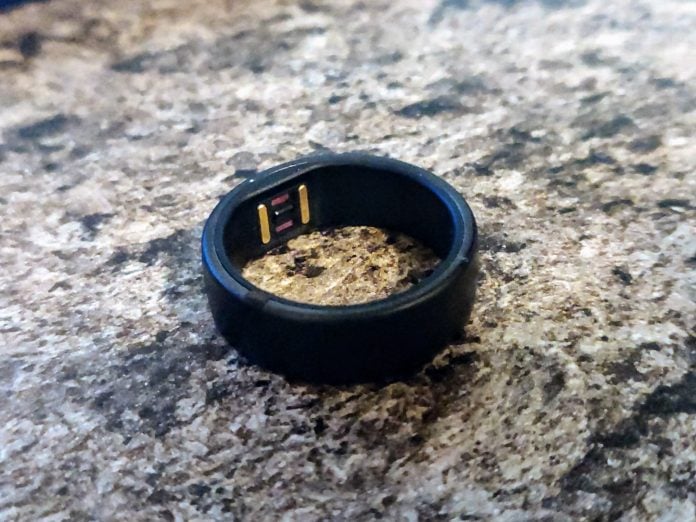 Motiv announced this morning that it would be bringing its fascinating new smart ring to Android, along with Google Fit compatibility. We were luck enough to get our hands on some hardware to try out in advance, and the early results are very promising. But does the potential of the little ring outweigh its $200 price tag? let’s take a look.

What follows is some early impressions of our short time with the Motiv smart ring, and we’ll update this post in a couple weeks with a full review.

Right off the bat, the first impression of Motiv’s smart ring is a good one. The packaging is clean and understated – just a matte black flipbox with a glossy black Motiv embossed on the cover. Flipping open the lid reveals the Motiv in all its glory – a rather plain-looking titanium ring that houses much more. Under the first layer of the packaging you’ll find two(!) chargers and a single page of instructions – which is all you’ll need to get started. 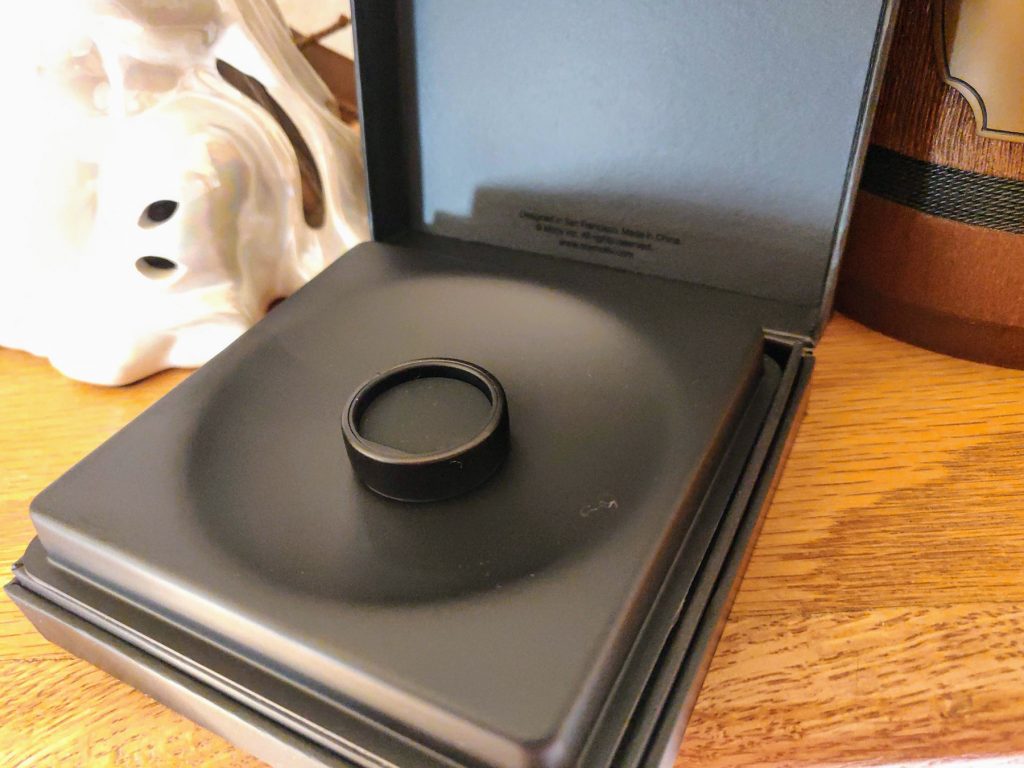 The ring itself looks no different than any other, save for the small glossy LED band and the slightly flattened optical heart-rate sensor on the underside of the inner ring. It’s light and comfortable, and only a smidge thicker than more mundane rings. 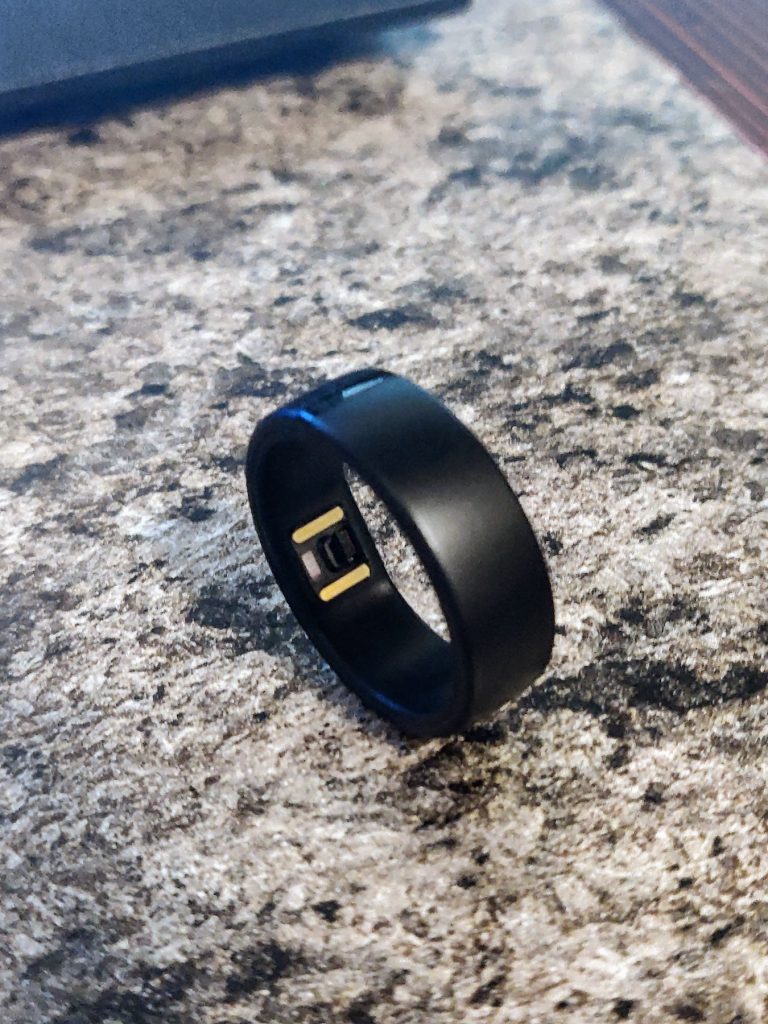 And equally importantly, it’s a breeze to set up and use: just plug in the magnetic charger, attach the Motiv to it, download the Motiv app, and pair the two via said app. After that, it just works.

The built-in, custom-built curved battery generally lasts about three days of use, and a 90 minute charge replenishes that fully – a pretty decent charge-to-use ratio. The included chargers – one to keep at home, the other on a nifty magnetic keychain – are really simple and effective. The inclusion of two chargers when Motiv only really needed to include one is very customer-first thinking. I love it.

While the Motiv smart ring does not feature an Ingress Protection Rating, Motiv insists you can take your smart ring anywhere, including swimming and the shower, and my experience backs that up as well. It’s totally waterproof.

As mentioned above, Motiv is just now officially coming to Android. As such it lacks some features of its iOS counterpart, though Motiv is working hard to create parity between the two platforms. Google Fit compatibility was just announced this morning, which is more or less a must-have for an Android-compatible fitness tracker. Thus far, the features that I’ve been able to test at length – step counter, sleep tracker, and heart-rate monitor – work flawlessly, with no lapses in connection. I’ll flesh this section out a bit more in a couple weeks with my full review, hopefully with more good news. 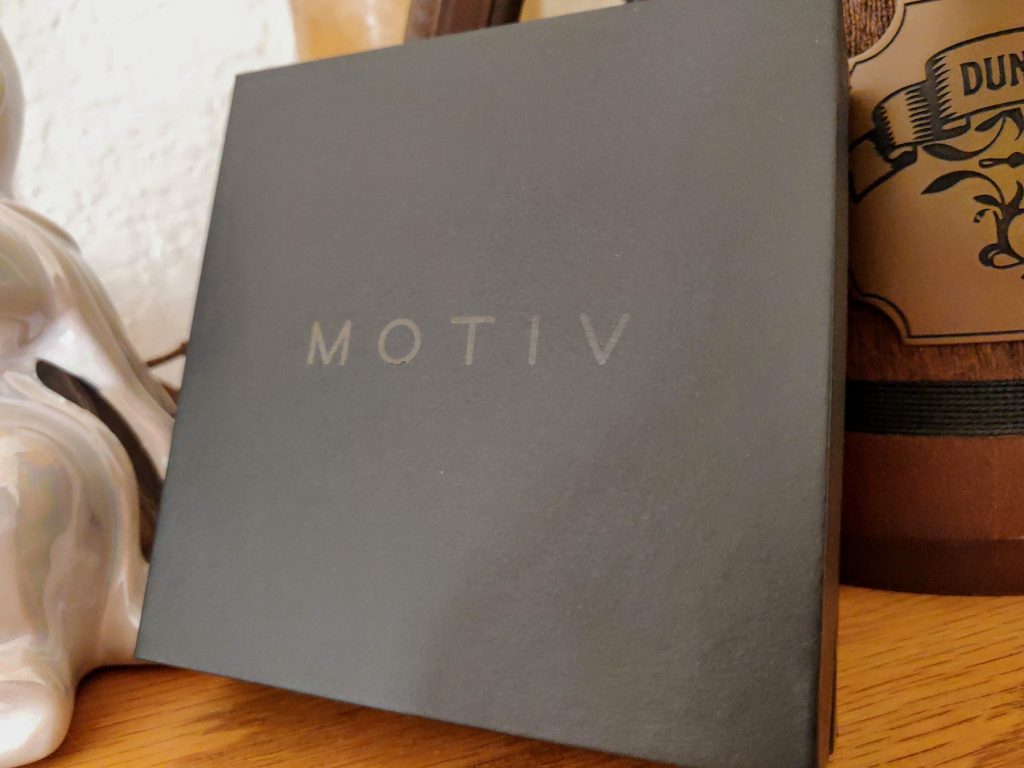 At $200, the Motiv smart Ring is no small investment. It doesn’t have some of the same robistitude that other fitness trackers do, but it’s the only fitness tracker around that fits in with any outfit effortlessly. If you’re in the market for a new fitness tracker, you can do a lot worse than the Motiv Smart Ring. More to come, Android Guys. Stay tuned. 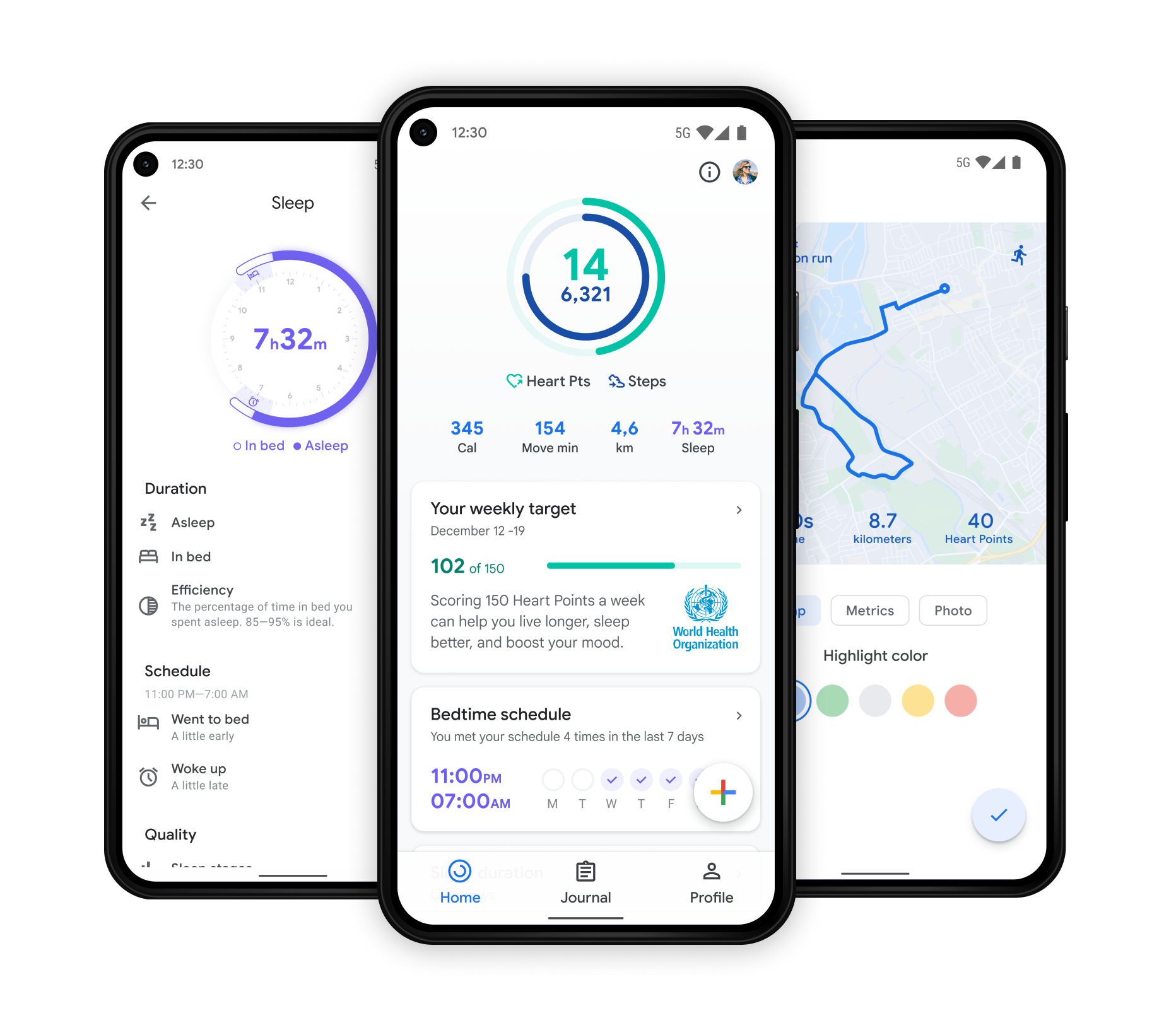 Google Fit and Wear OS are getting improvements to sleep tracking, social sharing, and more