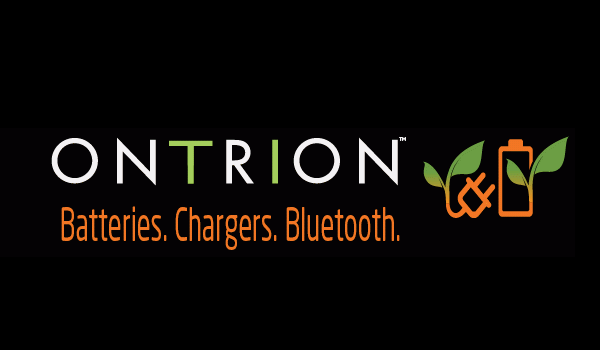 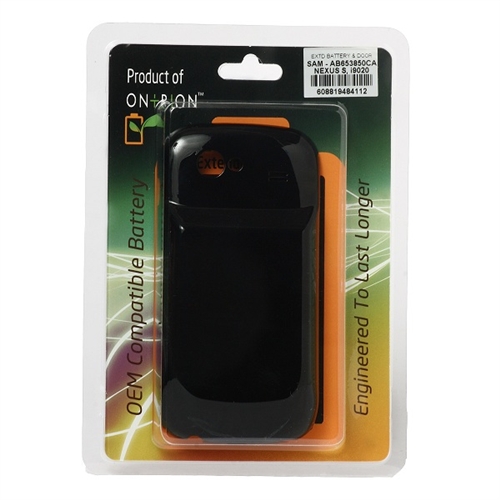 If you’re looking to extend the daily life of your Android smartphone and don’t care much for the idea of a power bank, you’re going to want to get an extended battery.  When it comes to companies who offer quality extended batteries one name we’ve come to trust is OnTrion.  We’ve had the pleasure of testing the OnTrion Extended Battery with Door for Samsung Nexus S and came away pleased with the results. 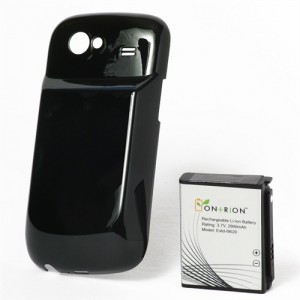 It’s quite easy to Google extended batteries and end up with something dirt cheap.  The problem, as some of you can attest, is that cheap is not always the same as quality.  In fact, we’ve found instances where a so-called extended battery would perform worse than the standard out-of-the-box model.  That’s not the case with the OnTrion we reviewed. The same could be said for the packaging of extended batteries as many no-name devices come packed loosely in a box, with no certification or official approval. OnTrion batteries, on the other hand, come in a 100% recycled package and include all the necessary FCC stuff.

As folks who never stray too far from an outlet, we charge our phones as often as possible. We’re happy to say that we’ve been able to tack on around an extra 50% or more battery with the extended model. Our usage varies by day but largely includes emails, texts, a few games, RSS, and other basic stuff. Once in a while we will spend a few hours playing games but nothing too heavy. The life that we get from 2900mAh battery is considerably more than you’ll find with stock models and gets up near the Razr Maxx stuff.

Ontrion offers a number of extended battery (with case) options for Android devices and even has a Super Extended version for the ZTE Warp.  Nearly every battery in the company’s lineup ranges between $30-$40 with most hovering in the middle.  Head to Amazon and and you’ll find they fall around $25-$30 on average.

Keep your phone off the charger with a Zerolemon battery: review