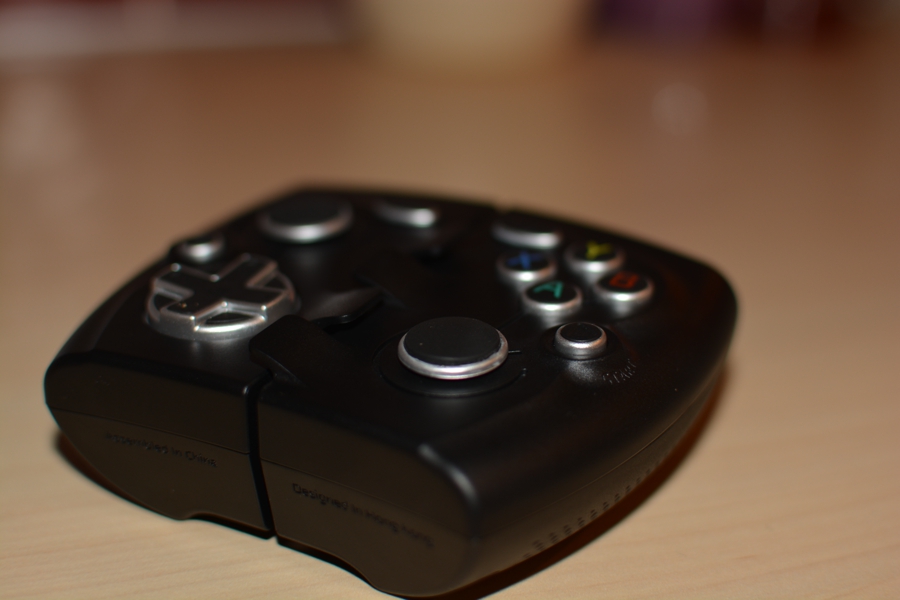 With all the games that are available on mobile devices, many gamers are relying on virtual touchpads and buttons to control the games and they can often be inaccurate. Here’s where the world’s first expandable game controller by Phonejoy comes into play, and with the device now shipping to Kickstarter backers, the guys over at Phonejoy kindly sent us a review unit to check out.

Securing nearly $70,000 on Kickstarter in January 2013, Phonejoy had aimed to begin shipping their devices, but various hardware issues had delayed the launch slightly. However, Phonejoy managed to overcome the obstacles in their way and are now shipping to early bird backers on Kickstarter.

We were excited to get ours, so check out our review below. 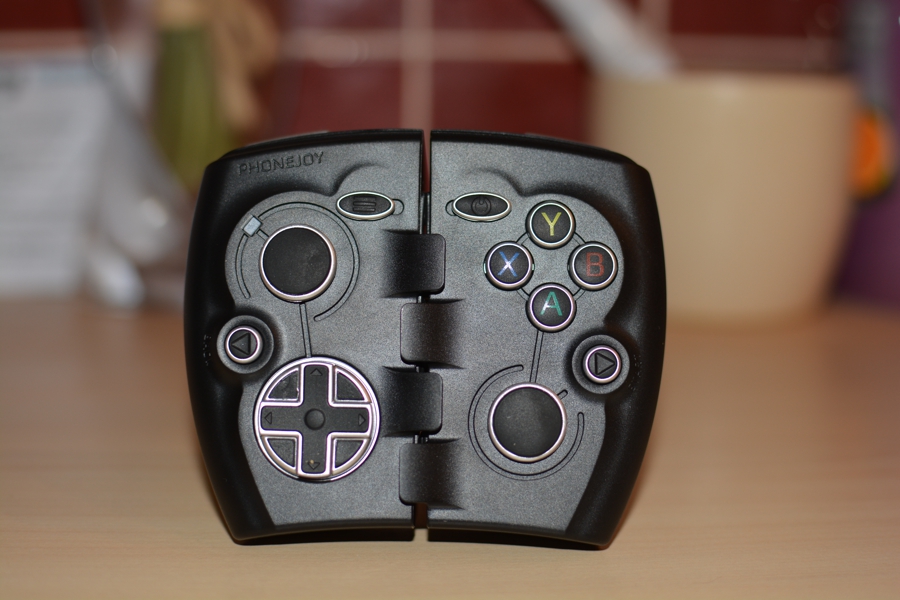 The controller itself has all the buttons you’d expect to see on a controller. There is the standard axis directional buttons, together with two analog sticks. There is also action buttons on the front and top of the controller, which make it looks akin to a PSP offering a sense of familiarity.

The Phonejoy game controller feels very solid and well made, and the spring mechanism is very firm to ensure it not only contracts to a minimised state, but also holds the device in place securely. There are conjoining lips on the controller which give a suitably snug fit to your device when it is ‘plugged in’, meaning you can be confident that when you’re vigorously gaming that your device isn’t going to just fall out. Phonejoy claim that you can get up to 8 hours of play time per charge and it wasn’t far off that figure. 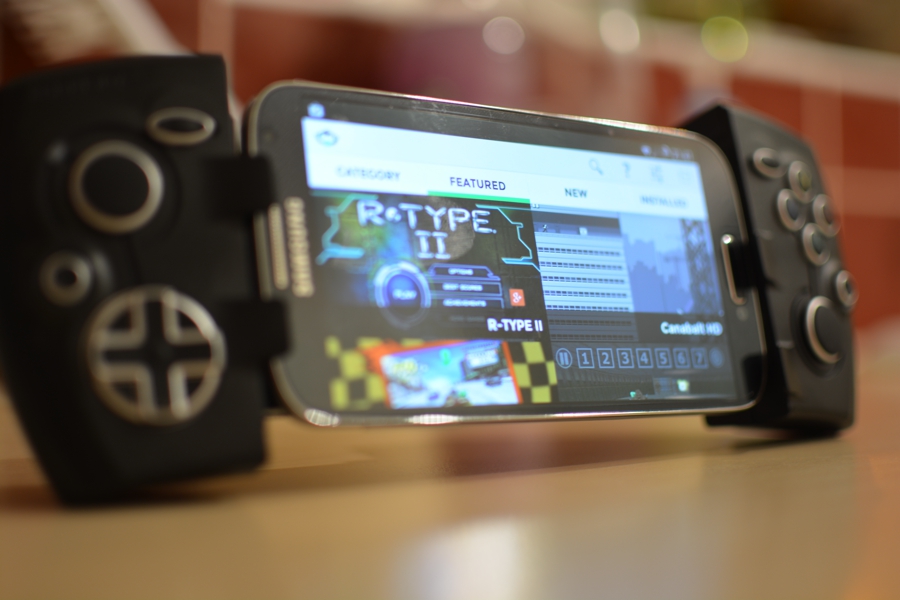 The most important aspect around something like this isn’t whether it looks nice, it’s how the game controller performs. The Phonejoy game controller functions as good as it looks, with games seemingly so much more enjoyable with a physical controller to hand. Through the help of Phonejoy’s store which showcases the best compatible games for your device, you’ll be enjoying pocket-sized console gaming in no time.

Phonejoy’s game controller was extremely comfortable to use, and since having it I have found myself playing a lot more games on my mobile device, simply because it is a lot more enjoyable and comfortable.

Priced at $69.90 or £59.90, orders are now being taken for the Phonejoy game controller at http://getphonejoy.com and will be available through major online retailers such as Amazon, eBay, and Newegg.