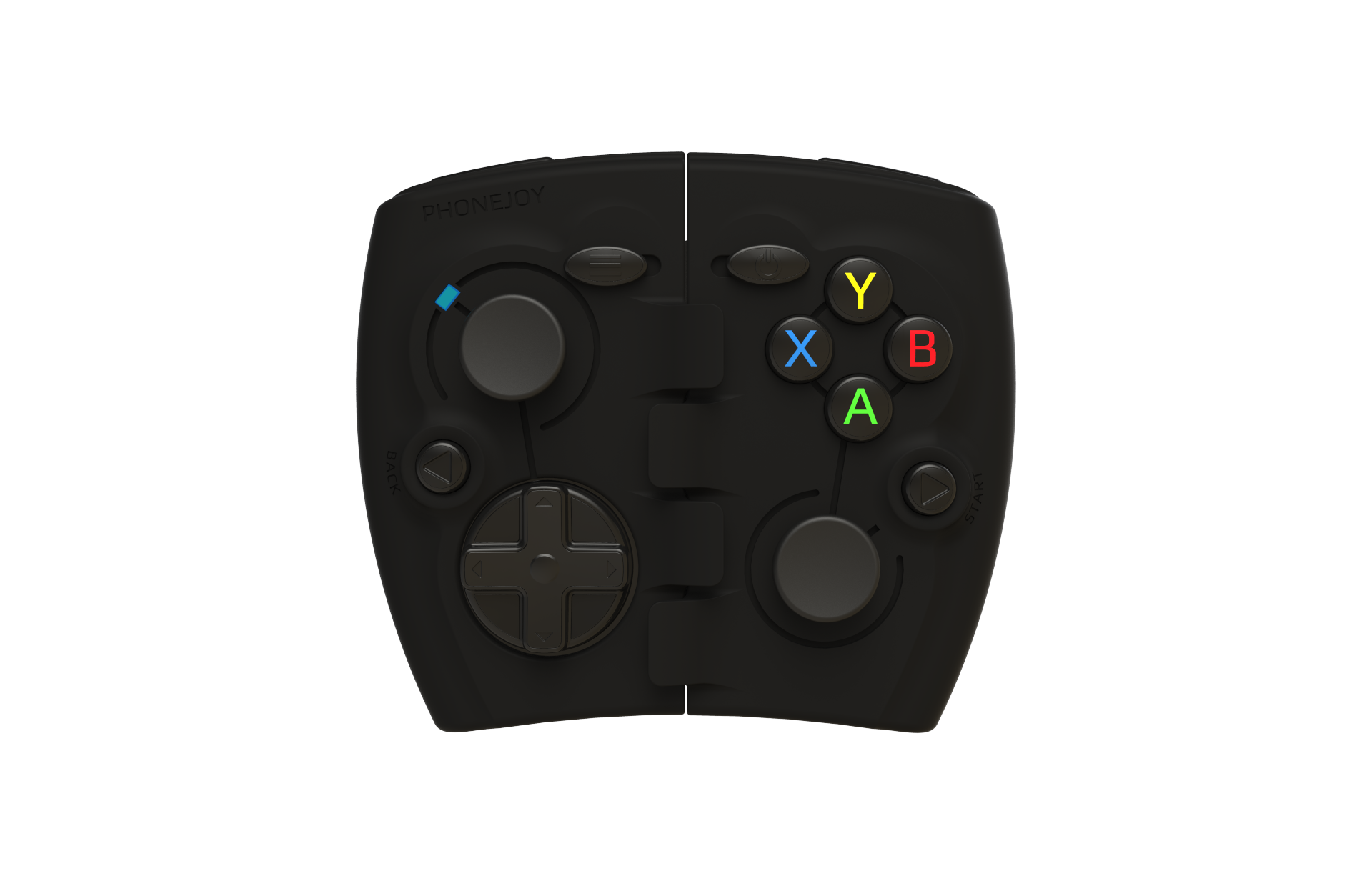 It’s not the first time we’ve heard from Phonejoy and their game controller, having reviewed the first iteration of the Phonejoy GamePad and being incredibly impressed with it. Now, we seen the second-generation of the accessory in the form of PhoneJoy GamePad 2, and we got the opportunity to review it. 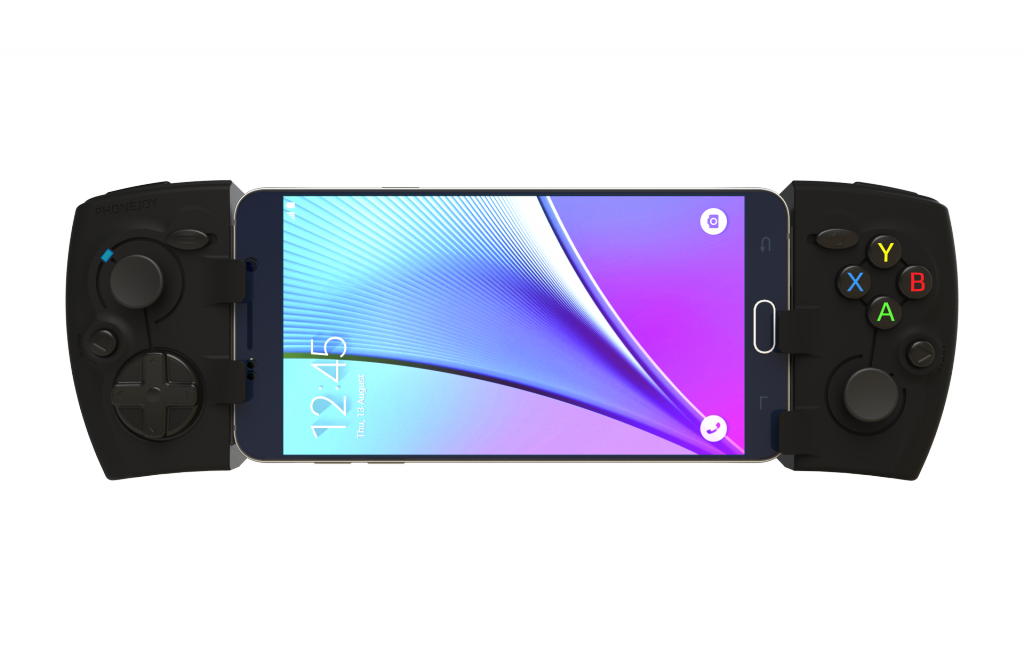 – Analog L2/R2 instead of regular buttons; 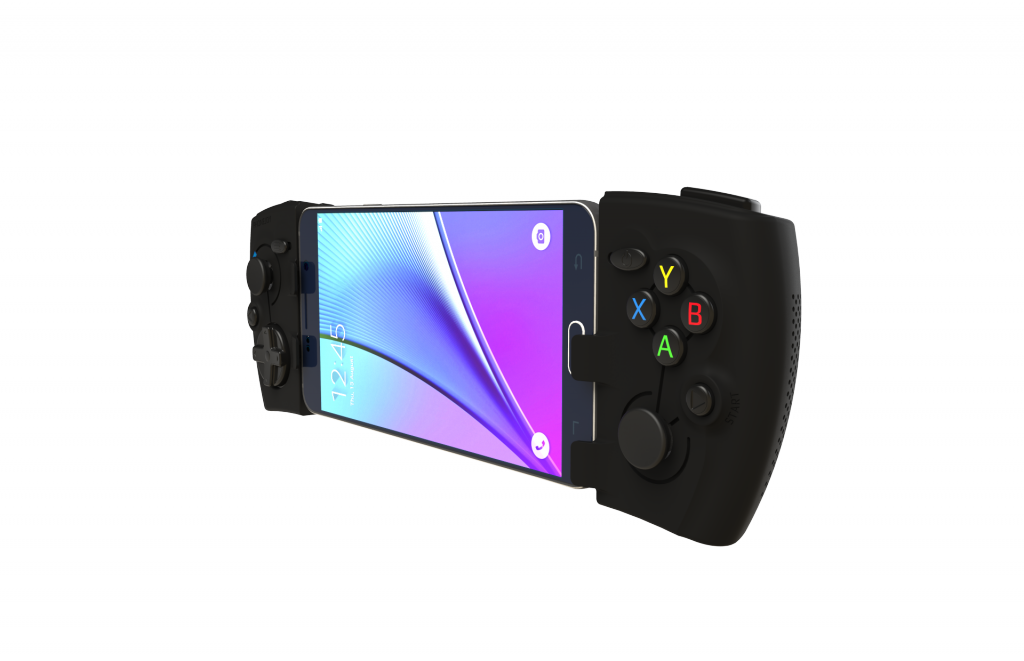 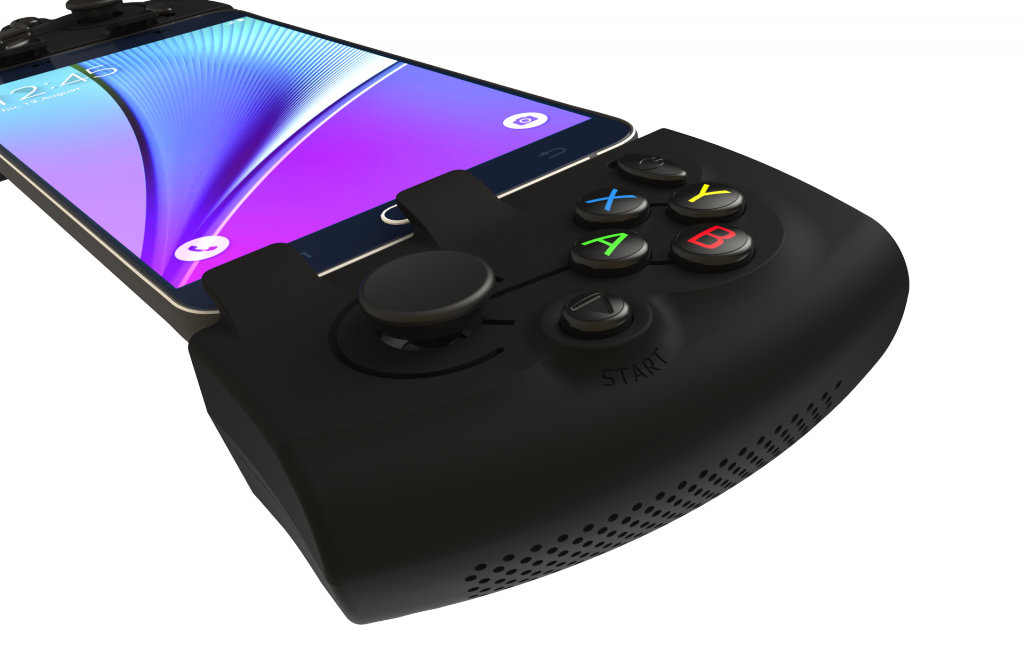 Sure, that battery increase doesn’t sound like too much of a thing, but i’ve been using the Phonejoy GamePad 2 extensively since receiving it over a week ago and still am yet to charge it, which is exactly what you want from a portable accessory.

The mechanism used to hold the device feels improved and the hinge is extremely strong, which leaves you confident that the device won’t fall out. The hinge then collapses to return to the GamePad 2’s most notable feature and that’s its profile when not being used; it is extremely portable and fits in your back pocket quite comfortably. 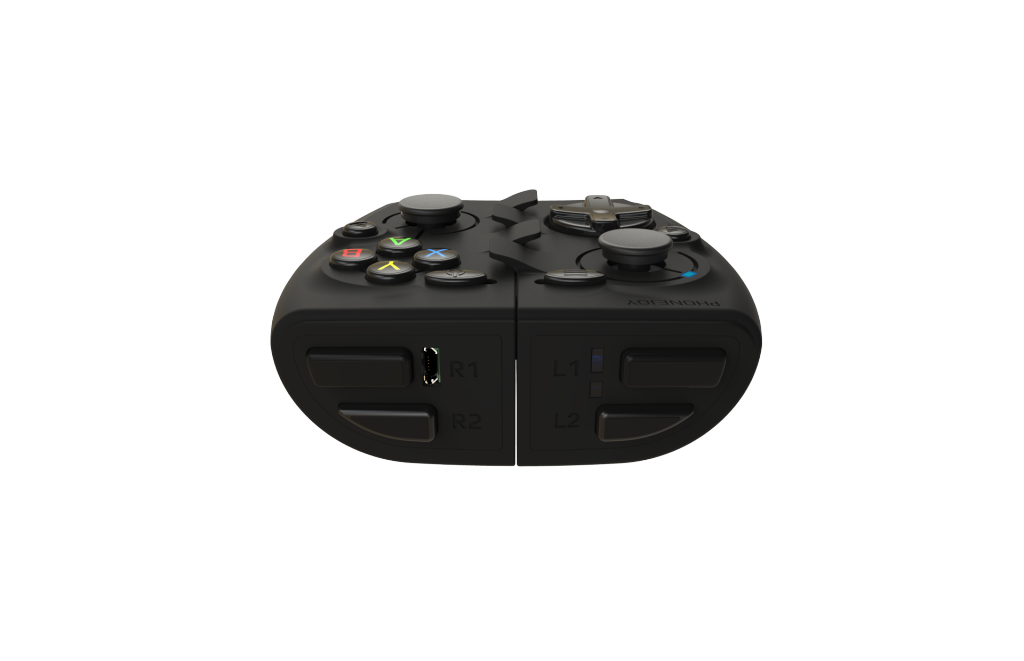 The gamepad is available in a tiered pricing model: 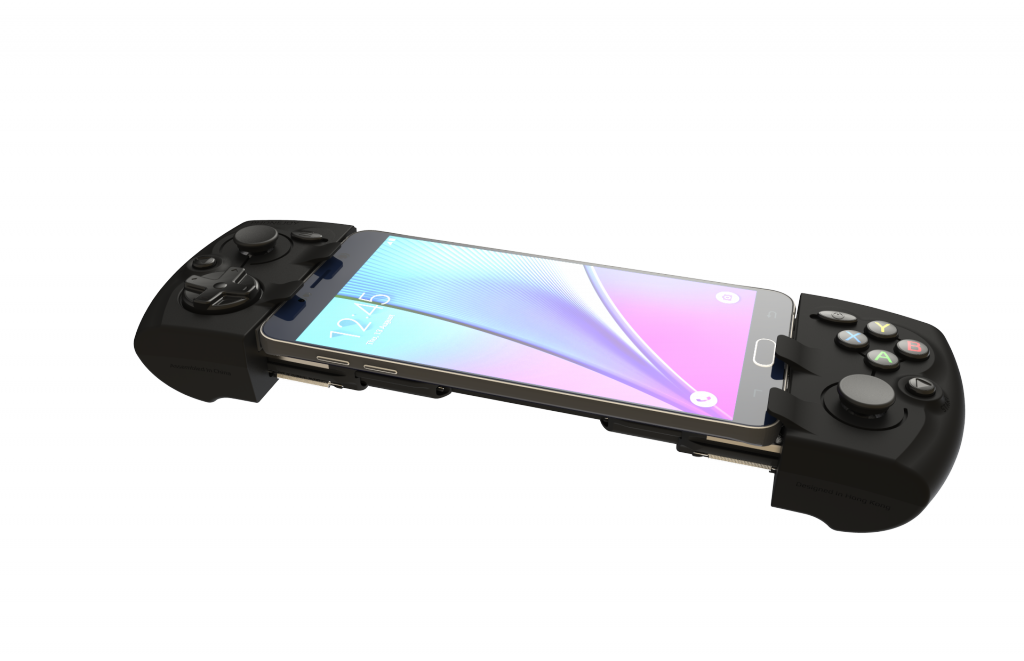 The buttons on the Phonejoy GamePad 2 feel better than ever, as do the analogue buttons, which are extremely responsive. It was good last year, but the second-generation has taken things that but further and it looks, feels, and functions great.

The Phonejoy GamePad 2 will be available online on 30th Sep 2015 at www.phonejoy.com