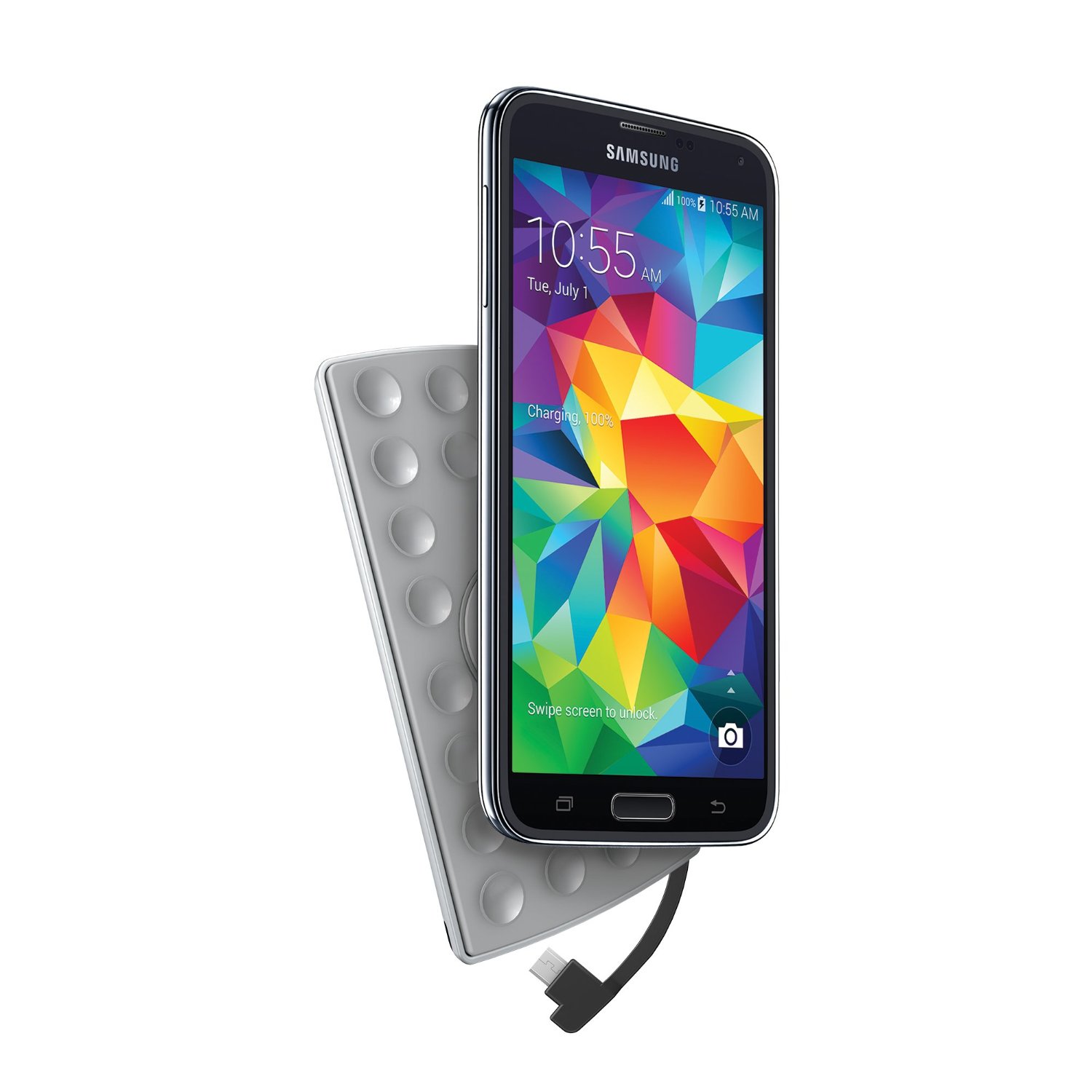 [dropcaps]I[/dropcaps] put the new PowerSkin Pop’n 3 through its paces, recently. Pop’n 3 is a new (to me) take on portable smartphone chargers. It boasts “state-of-the-art, patented dual suction adhering technology to stick right onto the back of smartphones for an easy to hold, seamlessly integrated charging experience.” 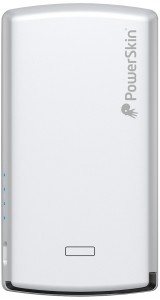 Simply put, the Pop’n 3 sticks to the back of your phone via a center sticky pad and 24 mini suction cups. The coolest, most practical feature isn’t even that, but the attached power connector (Micro-USB in this case, but they also have an iOS Lightning version). Since the power cable is attached to the unit, you’ll never lose the cable. It’s also only long enough to reach from the bottom of the Pop’n 3 to your phone and fits into a slot at the bottom, eliminating the hassle of the power getting tangled in anything.

In “real life” usage, the suction did a competent job of holding on and charging while I made calls and performed other tasks on the phone. After a few attachments and removals, however, there suction begins to weaken. The manual suggests moistening the center sticky pad to rejuvenate the unit’s hold, which did work, but each time the hold felt a little weaker than before.

A big, big “con” to this unit, and one they should have either addressed or at least mentioned, is the suction is completely useless if you have a protective phone case on your Android. In my case it was an Otter Box, and the Pop’n gave 0% hold to the case. Taking off your phone case is the first step to having a busted phone or shattered screen so this isn’t worth the risk – when the case was on my phone, I just charged the phone without attaching the Pop’n. 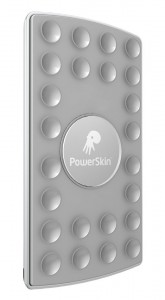 Charging the unit itself is done via a provided Micro-USB cable. It would have been nice if the inbound charging cable was also attached and retractable, since these tend to get borrowed/swiped around these parts. Charging speed was pretty average, but another great feature is that you can have the Pop’n’s outgoing charger connected to your phone, and its incoming charger attached to a power source, and the charge will pass through (and charge your phone first, then itself). This is perfect if you can remember to leave them both hooked up together and charge them both up overnight.

At its current price, $39.99 on PowerSkin’s site or $49.99 on Amazon, the Pop’n 3, drawbacks and all, is still a great deal compared to other, more well-known, portable chargers such as the Mophie series. If your case is compatible with the suction system or you don’t mind going without a phone case to use this unit, it’s certainly worth adding to your day-to-day mobile artillery.