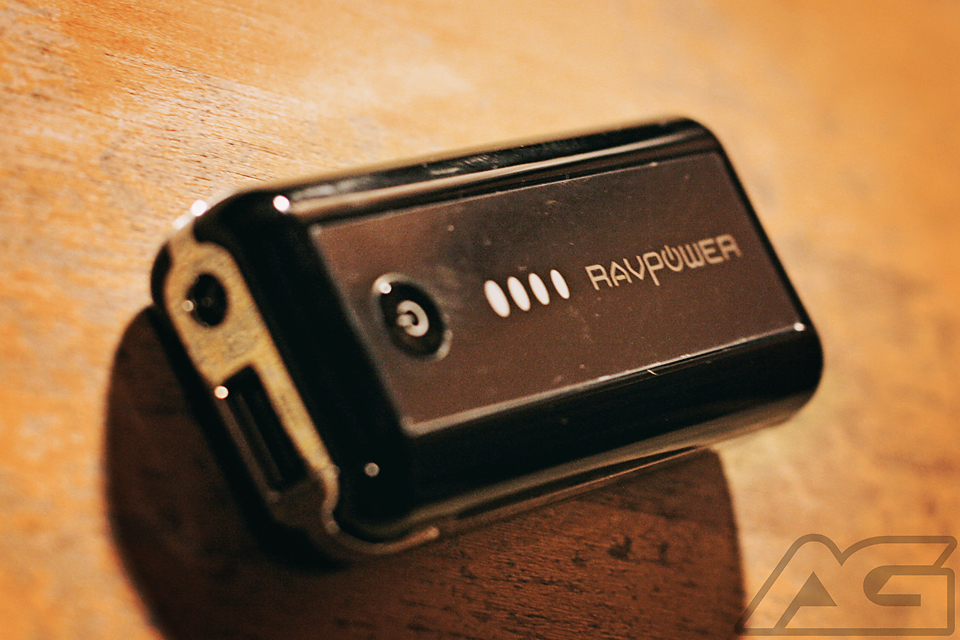 The RAVPower 5600mAh Battery Pack is a great option for anyone on a budget.

Are you finding yourself constantly running out of juice on your phone? Have you ever thought of investing in an external battery pack? Personally, I didn’t think I needed one. After using this for some time, though, I’d definitely say that I’d be lost without one.

Let’s dive-in to the most important part of the pack – the battery. There are certainly other battery packs out there that are bigger, more pricey, and prettier, but you’d be hard-pressed to find one better than this for the price. The model we received is a 5600mAh, which is twice the size as the Nexus 5 battery (the phone we tested it with).

It turns out, I got exactly two charges out of the battery pack, which is what should be expected. When you plug in a device to the pack, tap the power button once to start charging. One nice feature is that if nothing is plugged in, it turns off within 20 seconds to conserve energy.

Update: After looking into the device more, there is a plastic screen protector on the metallic portion. I took it off, and it’s not scratched anymore! Note – this protector blended in so well with the device that a RAVPower rep also struggled with it.

This battery pack features a sleek design, complete with a glossy plastic chassis. The top of the pack has a mirror-like panel, with four lights that glow blue to indicate battery life. The mirror material is not at all scratch resistant. In fact, ours came completely scratched. This isn’t a make-or-break “feature” for us, but for the price, it’s hard to complain about the build quality. Other than a few scratches, our model has held up pretty well, so far. 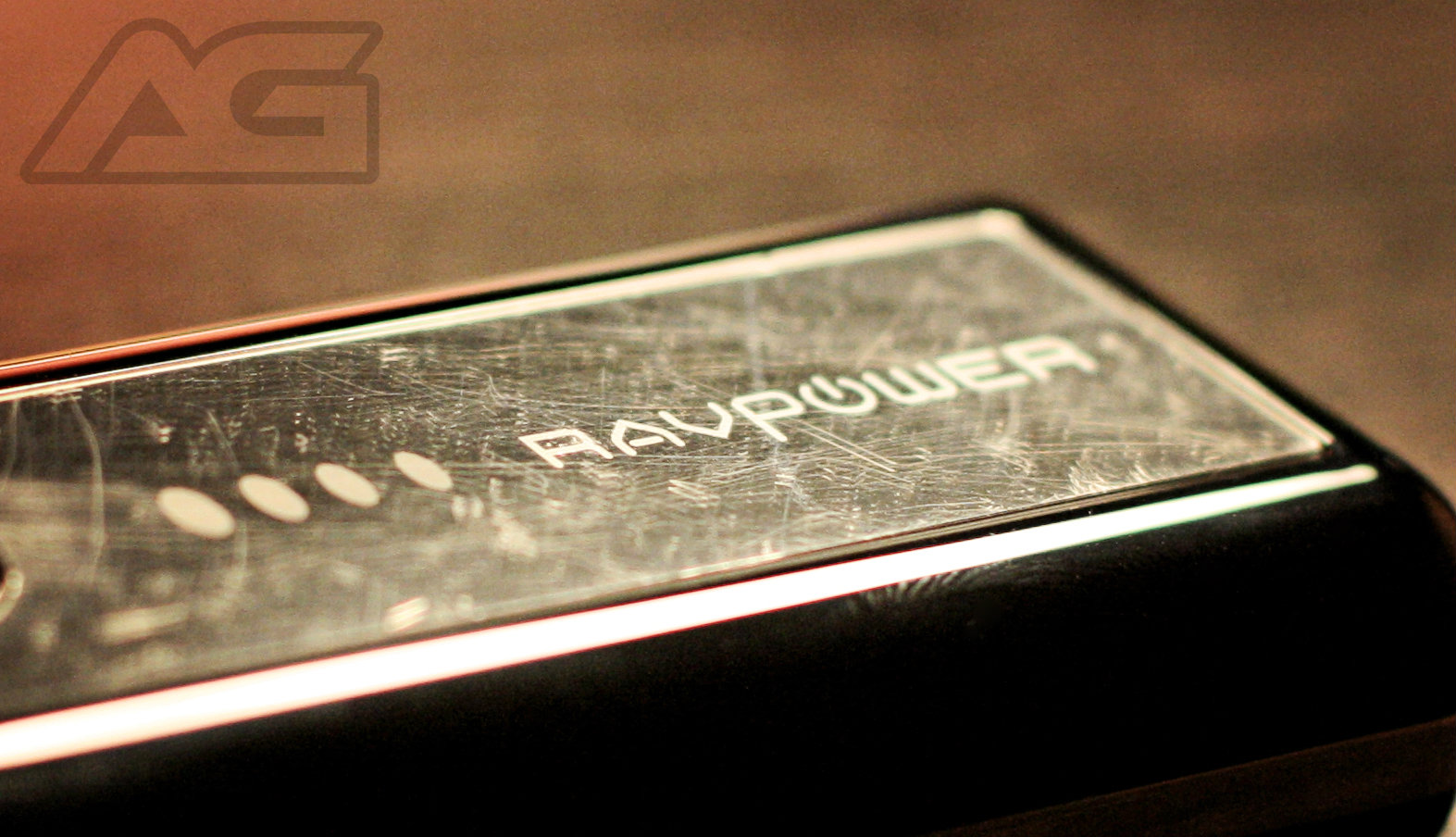 The pack comes with a mini-USB cable, which is about 12 inches long. It does not come with a charging brick, however, so you’d need to plug it into your phone charger to give it power. An added bonus is the built-in flashlight, which can be turned on with two taps of the power button. From our testing, the light doesn’t take up too much battery. The light is pretty dull, so the average user probably won’t use it too much. All in all, this is a great product. It has held up well, and aside from a few nicks and bruises, should hold up for quite some time. RAVPower offers the black model on Amazon for $25.99. If you’d like to look at larger variants, head over to the official RAVPower website.