There are certain things that go together. For example, peanut butter and chocolate make the best desserts. However, other things like pickles and ice cream make an unpleasant combination. Remocam takes a security camera and combines it with an infrared remote control. Is it a match made in heaven?

The Remocam is a wireless security camera that is both viewable and controllable from your smartphone. It comes with an impressive list of features and specs.

The setup is fairly easy and it mostly involves the Remocam app found on Google Play. The app will first prompt you to connect to the Remocam via WiFi Direct in order to select your wireless network and if your network is protected, the network key. You will also need to set up an account with Remocam. All this takes around a minute or two to complete.

The only other setup options that you will need to complete, relate to the infrared remote control features. If you have a Samsung, Sony, or LG TV, then the remote setup is extremely easy. All you need to do is select the brand of TV. There are preset TV controls for these TV brands only.

For any other TV brand or infrared remote, you have to program each function for each device separately. This is done by first positioning camera towards the device, pointing the remote at the camera, and then pushing the button that corresponds to the command you wish to record. While this is rather tedious, the good thing is that with one click, the Remocam will move to the position of the selected device and execute the programmed command.

The camera was placed behind a window that the kids loved to smudge with their fingerprints.

As I mentioned earlier, the video can be saved either locally to the Remocam or their cloud service. The first 30 days of cloud service is free but after that, you’ll need to subscribe to one of their plans to continue saving videos to the cloud. Plans start as low as $3.99 per month or $39 per year. It’s important to note that streaming recorded video through the app or online is only available with a cloud plan. If you chose to record locally, you’ll need to remove the micro SD card and insert it into a device for viewing. The maximum capacity card the Remocam supports is 32GB.

Overall this is a great product, but to maximize its effectiveness you’ll need to make sure and subscribe to a cloud plan.

The Remocam sells for $199 which is right in line for this type of product. Add in the additional features like infrared remote controls and local recording, the Remocam stands out among its competition. 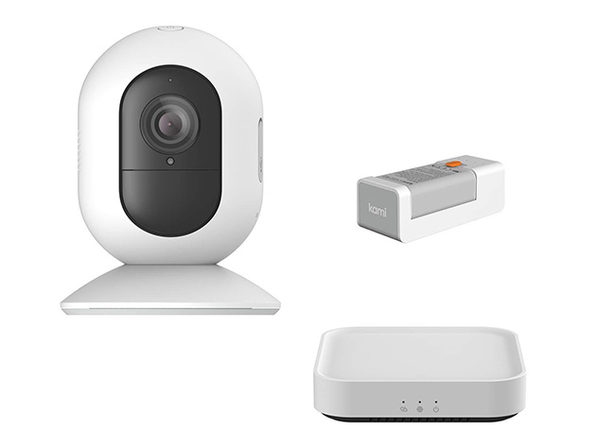 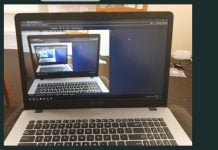 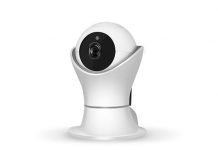