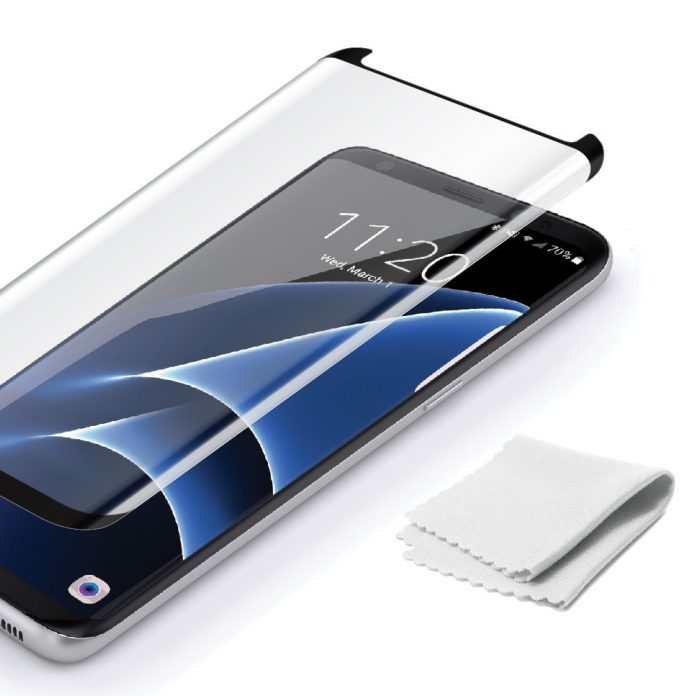 One of the best, and the most noticeable, features of the Samsung Galaxy S8 Plus is the massive, 6.2-inch curved display. To my eyes, it’s the best display on the market and there’s no real competition for the crown. How Samsung managed to cram a screen that big into the phone is beyond amazing. But, when you’re shelling out over $900 at launch for such a device, you want to make sure it’s protected. Normally, that comes down to finding a nice case and screen protector, but the Galaxy S8 and Galaxy S8 Plus are unique.

See, that curved edge display is incredibly hard to protect. Since the display curves, there’s a lot more surface area to protect and it’s very hard for companies to make curved tempered glass screen protectors. There are a ton of screen protectors on Amazon right now, but it’s hard to find any with good reviews, especially without spending an arm and a leg.

Griffin is a name that you might know. They’ve been around forever and make some excellent cases. Now, it’s trying its hand at curved screen protectors for the Galaxy S8 and Galaxy S8 Plus. I was initially skeptical because this has been so hard for other companies to pull off, but I have to say that I’m pretty pleased with the Survivor Glass that Griffin sent over for us to review.

The fit, for the most part, is pretty good. The Survivor Glass does NOT reach across the entire display, but it does get damn close. You will see clear-ish lines on your display while looking at it due to the end of the screen protector not reaching, but you get used to it quickly. I don’t even notice them anymore. If you’re the type of person who will not accept anything on your screen, then you’re probably not going to find a tempered glass screen protector for your Galaxy S8 or Galaxy S8 Plus.

Since the Survivor Glass doesn’t reach all the way, you will be able to feel the edges of it. It doesn’t feel super sharp or thick, but you can definitely tell it’s there. Much like the lines, I didn’t mind it at all and found myself from running my thumb over the edge from time to time. A nasty side effect of the screen protector ending before the edge of the phone is that sometimes you’ll get hair or dust sticking to the side or slightly underneath the screen protector. It’s annoying but I’ve been able to get everything out from under it easily. It does feel messy though. 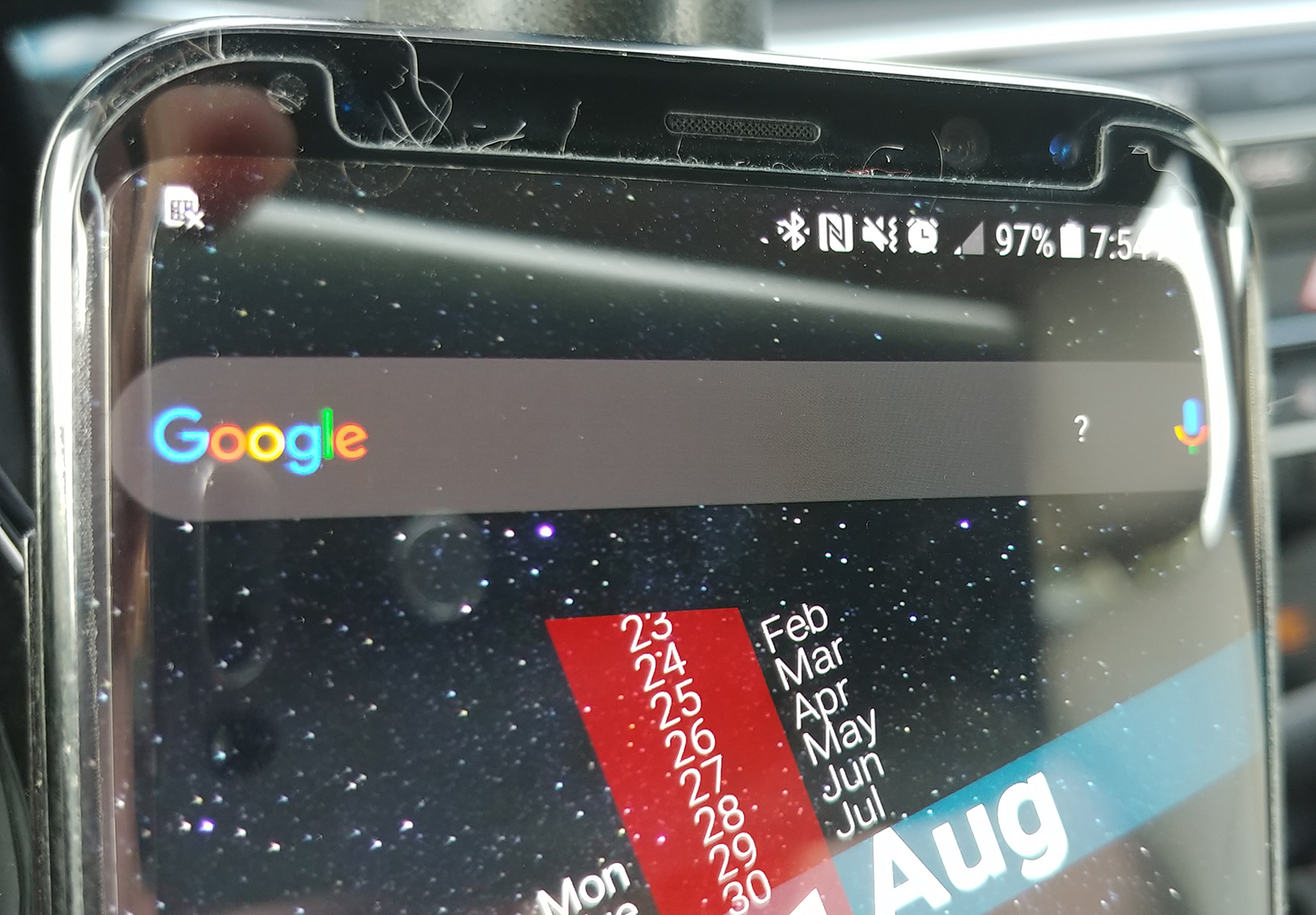 The display will also feel messy because this thing is a fingerprint magnet. I don’t know exactly what Griffin coats the Survivor Glass with, but it doesn’t do a great job of resisting finger grease and my phone looks noticeably worse with it on. It’s a quick wipe away from looking great again, but I hate that I have to do it so often.

I’ve tried several cases with the screen protector and since case manufacturers are generally hesitant to go much past the buttons on the side of the device, there have been no issues. If you’re going to grab a full coverage case like a Lifeproof case, there could be some conflicts but everything I’ve used from Caseology, Spigen, and Samsung has worked wonderfully.

All in all, I love the Griffin Survivor Glass. I paid a lot of money for my Galaxy S8 Plus and I’d like to keep it for years and years. We all know that glass scratches even when we’re trying to baby phones so I’d much rather put a decently thin, clear glass screen protector on to protect it. While the screen protector isn’t perfect, it does the job as well as any other screen protector I’ve seen on the market today. I definitely recommend it.

The best cases for your Samsung Galaxy S20 Plus