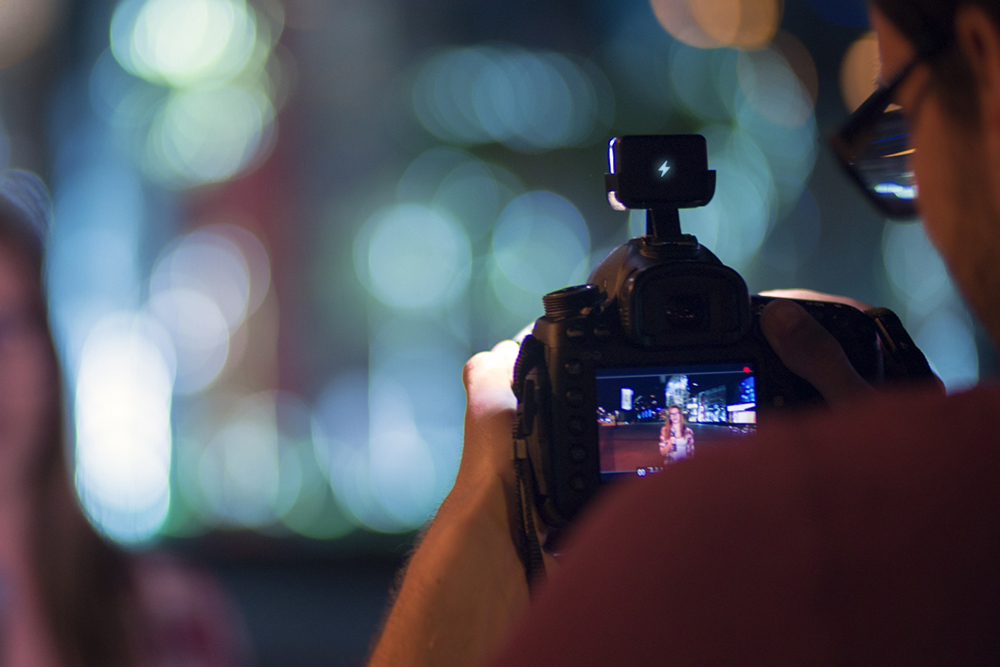 I’m excited that I got my hands on a product aimed at photographers: the iBlazr 2. Whether you’re a smartphone photographer or packing a DSLR, this LED flash is sure to please everyone. 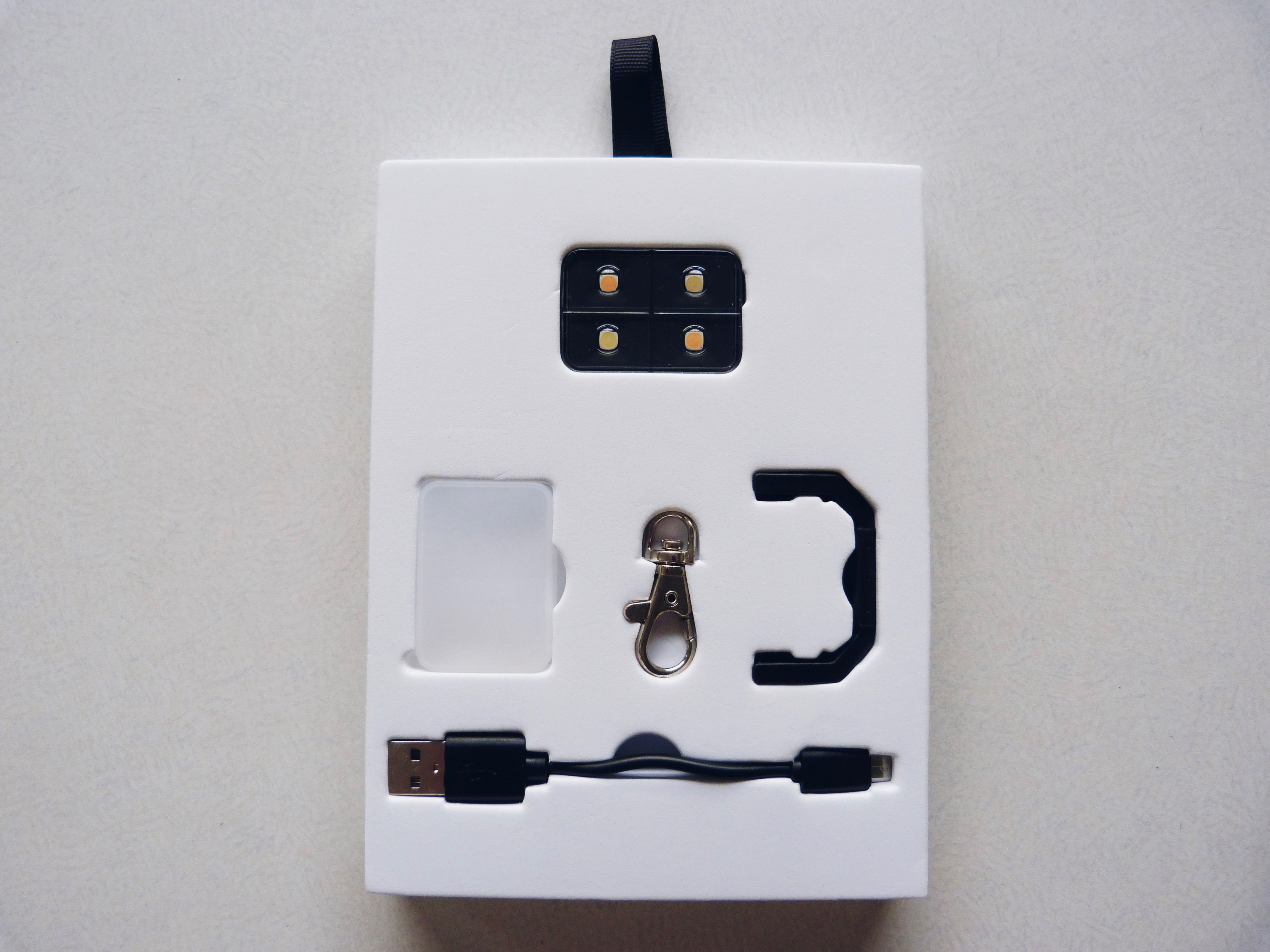 Measuring in at just under two inches, and weighing only 0.3 ounces, the iBlazr 2 is a powerful little device. It doesn’t require any extensive set up, so you can start using it immediately out of the box.

Created by a small company called Concepter, located in Kiev, Ukraine, the iBlazr was first crowdfunded on Indiegogo and was fully funded in September 2015. This wireless flash is the second product that the company produced. The original iBlazr had the same concept – a flash device – but it plugged into your phone’s audio jack. The second model is more versatile as it lets you pair it over a Bluetooth connection. 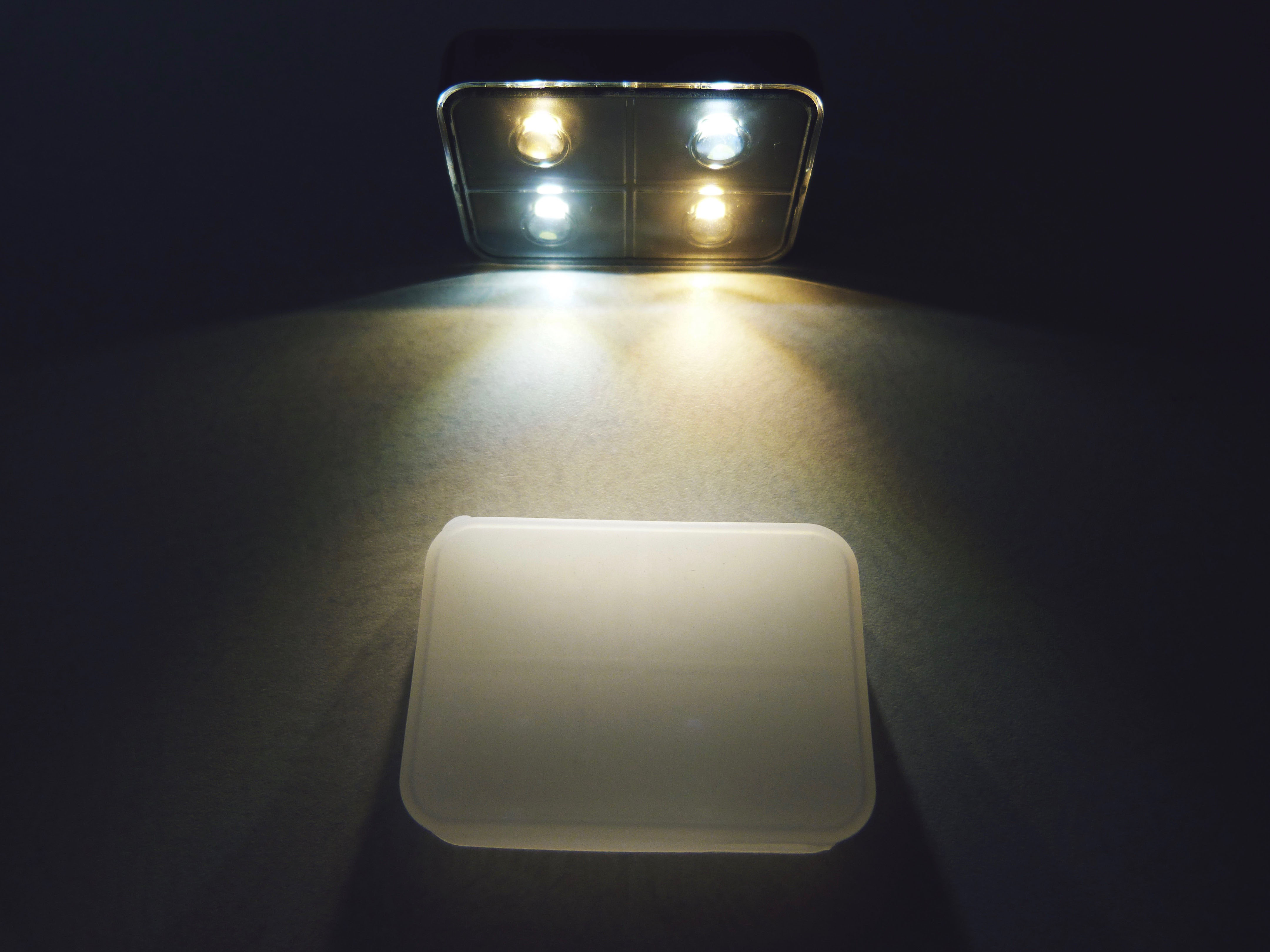 Since it’s wireless, you don’t have to stop at just one. You can pair up to 10 iBlazrs as you want to your smartphone or tablet to increase the amount of brightness needed. Not interested in smartphone photography? Concepter also sells a cold shoe mount, so you can mount the iBlazr 2 onto your DSLR camera and use it in the same way. For use with a smartphone, it comes with a mount clip that you slide onto your phone, and the iBlazr easily slides into the mount. 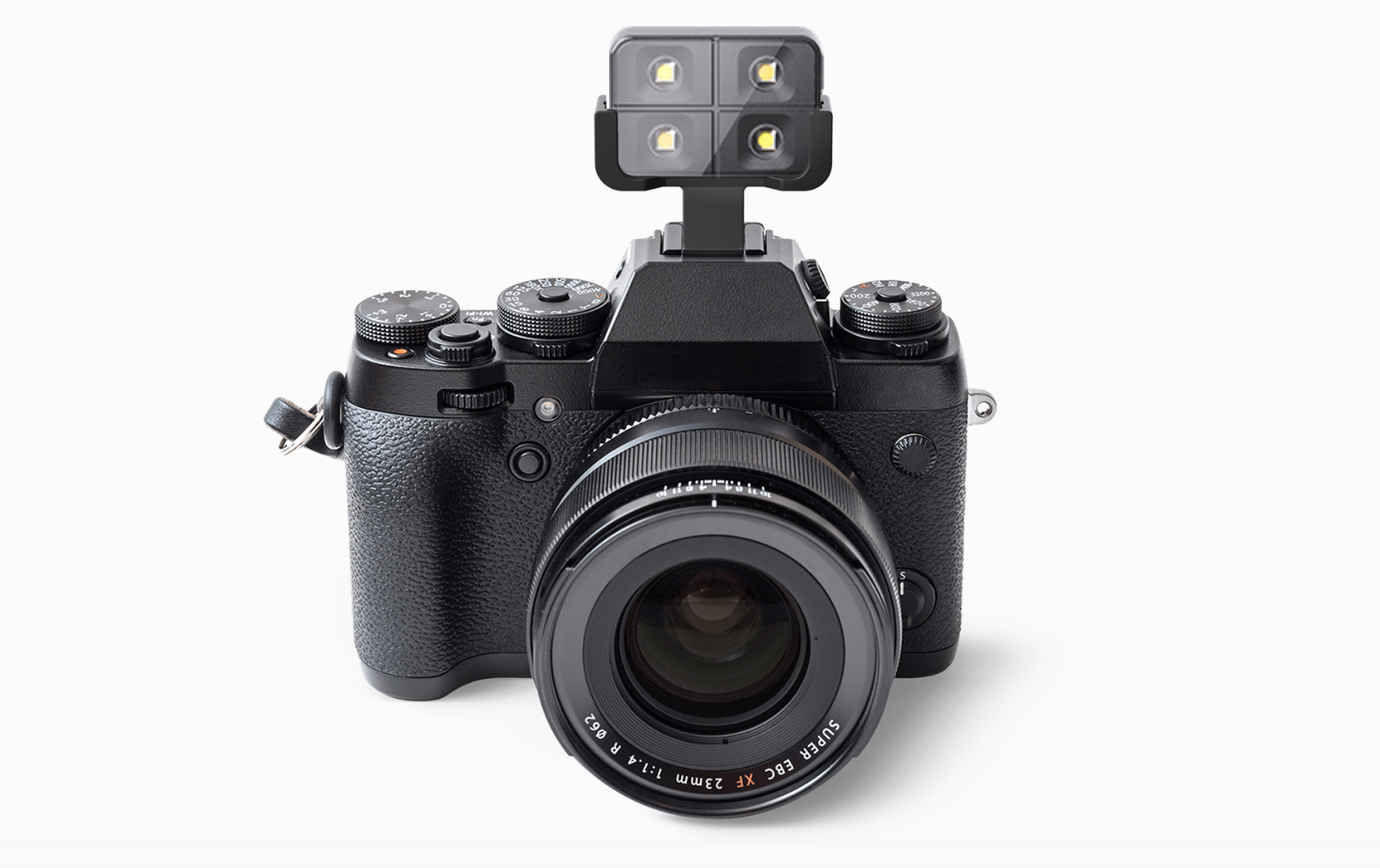 Concepter has a camera app called Shotlight, and it’s meant to be used in conjunction with the wireless flash. You can still use it with your regular camera app though. Like most device-based flash, the iBlazr is meant for portraiture and close-up/macro photos.

The flash is bright and powerful, and if you’re using it to take a selfie you’ll be temporarily blinded. Unlike a camera’s regular flash, I can’t seem to get the iBlazr to flash only for a split second; instead it stays on for at least a full second, so your selfie might get ruined by squinting.

As you can see in the image below, I took four photos using an iPhone 6s. Although the level of brightness looks the same, my use of the iBlazr created images that were much more crisp and detailed with less noise than the iPhone’s native flash. With the iBlazr, the flash is also spread out more equally and not centered in the middle.

The flash also has a strobe mode and flashlight mode, and let me tell you that it makes a great flashlight. The battery life of the iBlazr 2 is decent, at around three hours. You get 300 flashes per charge and about 20 minutes of constant light for a video.

The Shotlight app has an automatic and manual mode. In manual, you can control white balance, shutter speed, focus, zoom and ISO. When using the iBlazr, you can also control the temperature of the light by swiping up and down on the back of the device. The device has four LEDs on the front: two emit warm light and two emit cool light.

The silicon diffuser is a helpful addition. In photography, a diffuser is used to soften the light from a flash. This is great for portraiture as it gives people a soft glow without harsh shadows. A white diffuser was included in the package, but Concepter also sells diffusers in other colors: Vibrant Orange, Classic Green, Flame Scarlet, Raspberry Rose and Brilliant Blue. The diffuser has a hole in the side where you can attach the keychain. 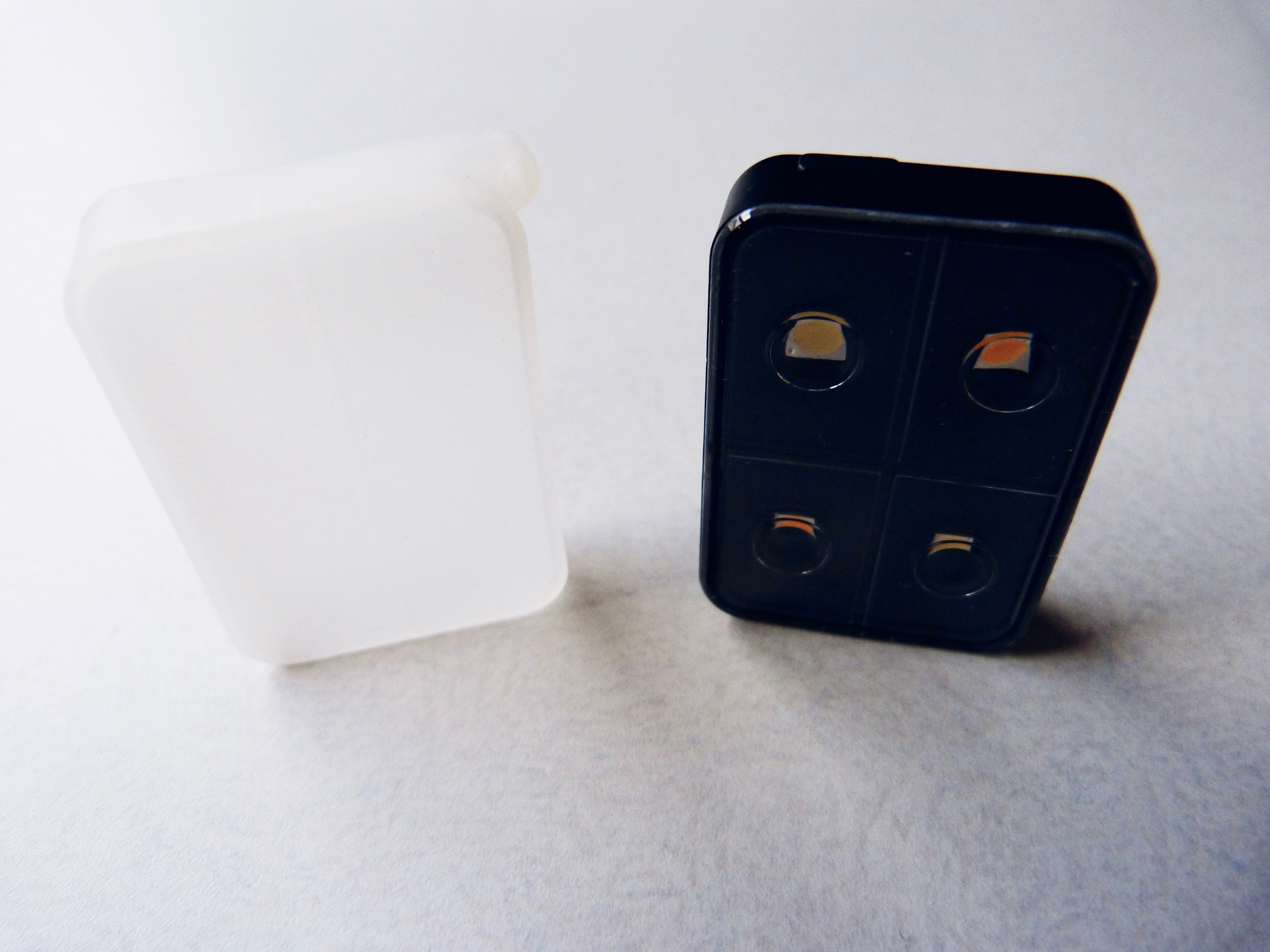 If you’re serious about mobile photography and care about the quality of your photos, then I recommend getting the iBlazr 2. It’s a tad expensive, but if you’re one of those people who use the hashtags #iphoneonly or #androidonly on Instagram and other social networks, then I think you would benefit by using this product.

Right now, Concepter is having a sale on its products. The iBlazr 2, originally $60, is being sold at 30% off, so the price is $41.99. Yesterday the company had a sale for the original iBlazr but it seems that it ended, so if you want an iBlazr 2, act fast. The bundles on offer are currently 10% off.

Buy the iBlazr 2 and more at the Concepter store here, or buy it on Amazon to help support our website by using an affiliate link. 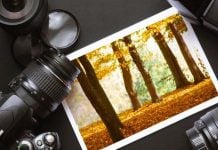 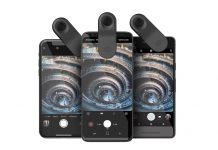 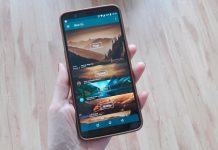 ShotOn review: Automatic photo stamps to show off your phone