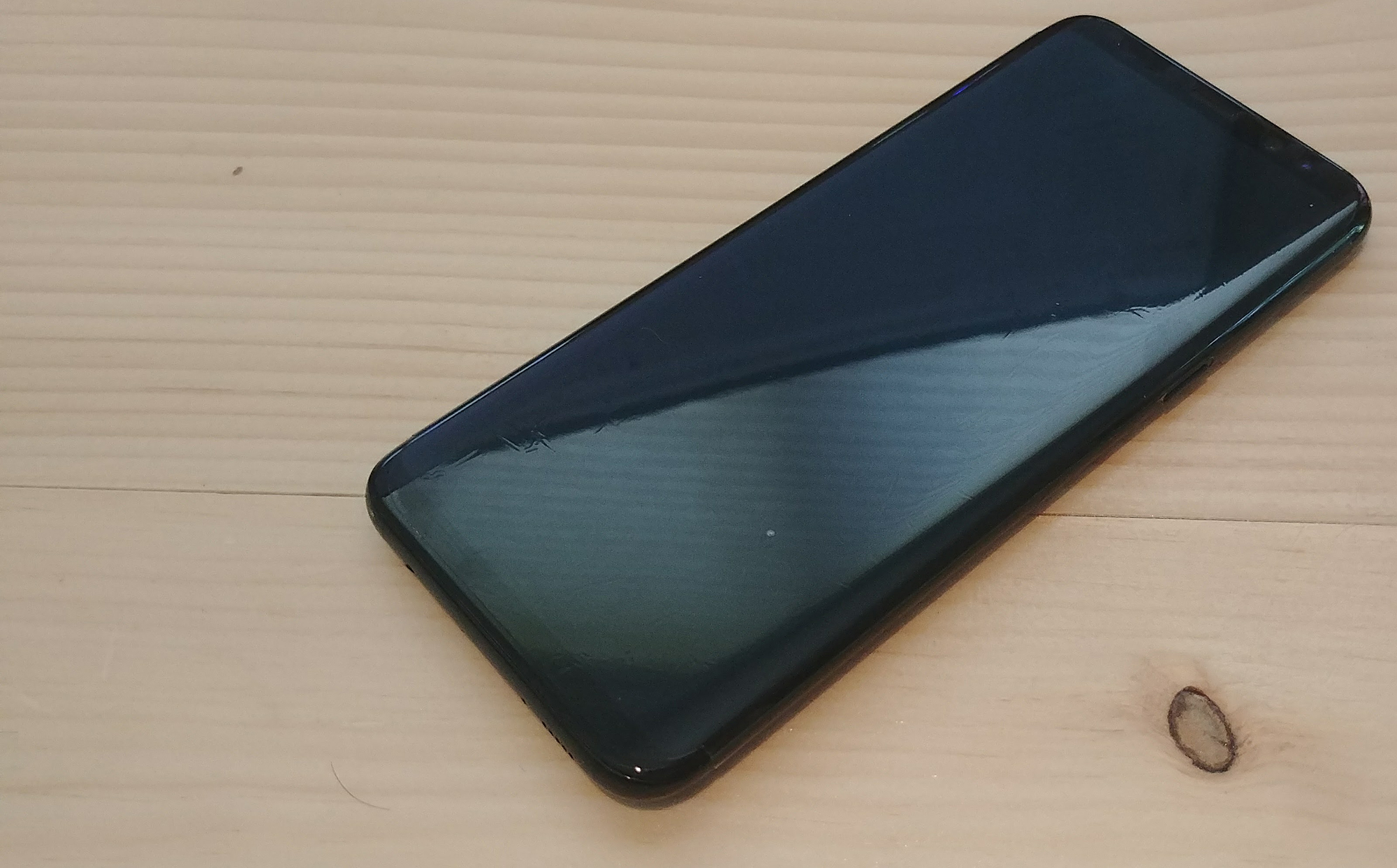 As I sit here staring at my beautiful new Samsung Galaxy S8 Plus, I’m a bit worried. You see, this thing is all glass. Well, maybe not entirely glass, but enough to worry me. We’ve already been treated to the news that the S8 and S8 Plus are the most fragile phones on the market. There’s also some buzz going around about how easy Gorilla Glass 5, the glass that sits on both the front and the back of the Galaxy S8, is to scratch.

So, I basically have an $850 piece of glass that if I breathe on it wrong it’ll scratch, shatter, or in some other way be destroyed. But, at least this one won’t blow up from the inside, I suppose.

Recently, Ringke reached out with an offer to take a look at some of its accessories for the Galaxy S8 Plus and I took them up on it immediately. I’ll touch on the cases it sent over in a later post, but the first thing I (or rather, my wife who has much steadier hands than me) put on my phone was the Invisible Defender screen protector.

Just to get this out of the way early, I’m a screen protector snob. I generally hate them and the ONLY ones that that ever reach my phone’s screen are tempered glass. I generally hate how plastic screen protectors feel, the grease that collects on them and how they can get deep grooves in them easily. While some of my frustrations bare out with the plastic Invisible Shield, there are more positives than negatives. 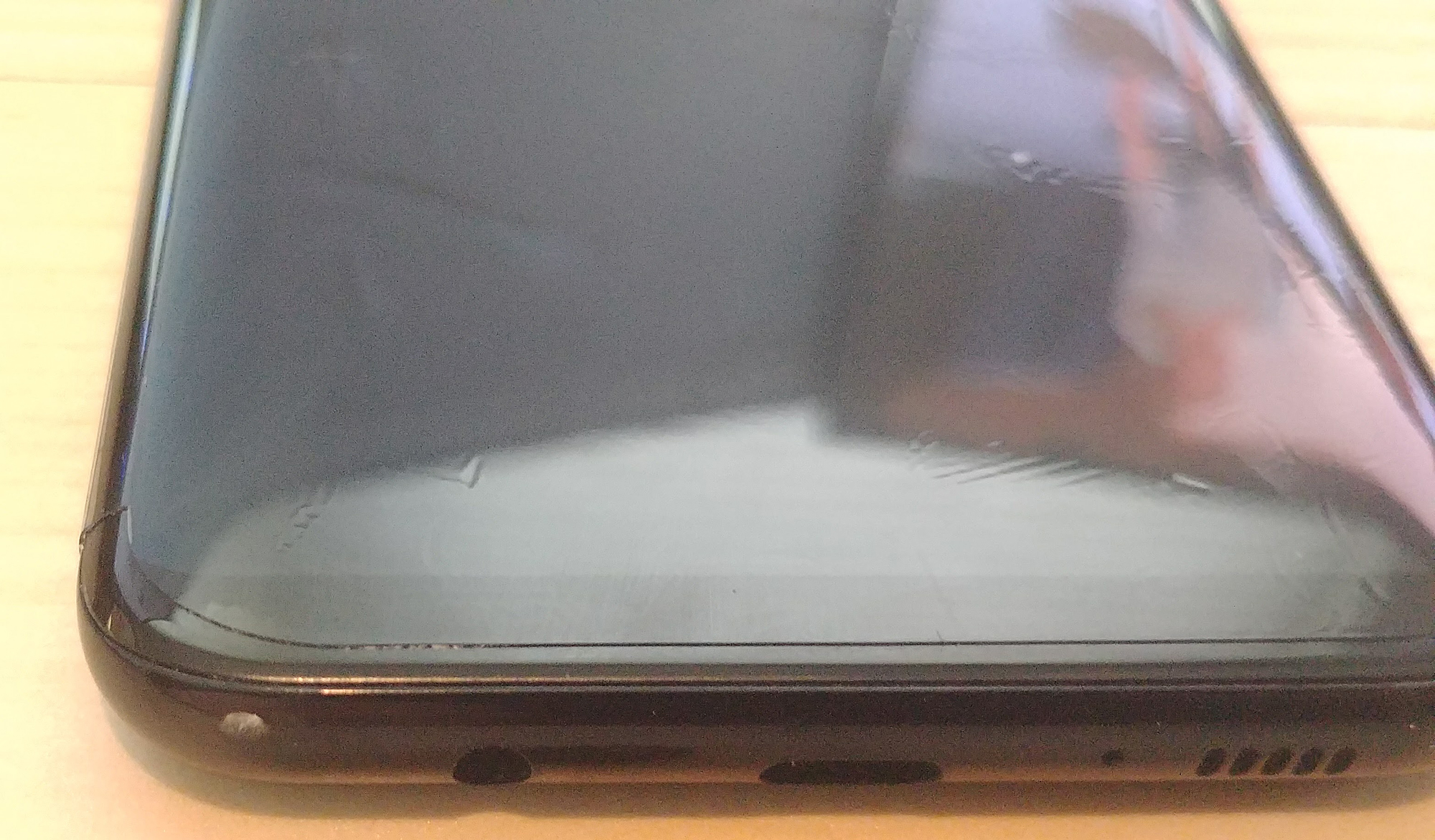 First off, this is one of the only screen protectors on the market that covers the entire curved screen of the Galaxy S8 Plus. Not only does it cover the entire curve of the display, it wraps around to the back of the device and covers a few centimeters of the back too. It’s not enough to prove the back of the device any kind of real protection, but we have cases for that, right? The only part of the display the screen protector not covered are the cutouts for the sensors and cameras and a very small sliver at the bottom.

The reason that Ringke decided to cut out the screen protector around the sensors and camera instead of covering them up is, in my opinion, because the screen protector really holds onto a lot of dirt and grease that can interfere with these sensors. I’m really not a fan of how much grease ends up on my screen now with the screen protector on it. The S8 was pretty bad about holding onto grease before, but this is even worse. If you don’t mind wiping off your screen several times a day then you’re golden. I suppose it’s just the price you pay for keeping your screen scratch free. 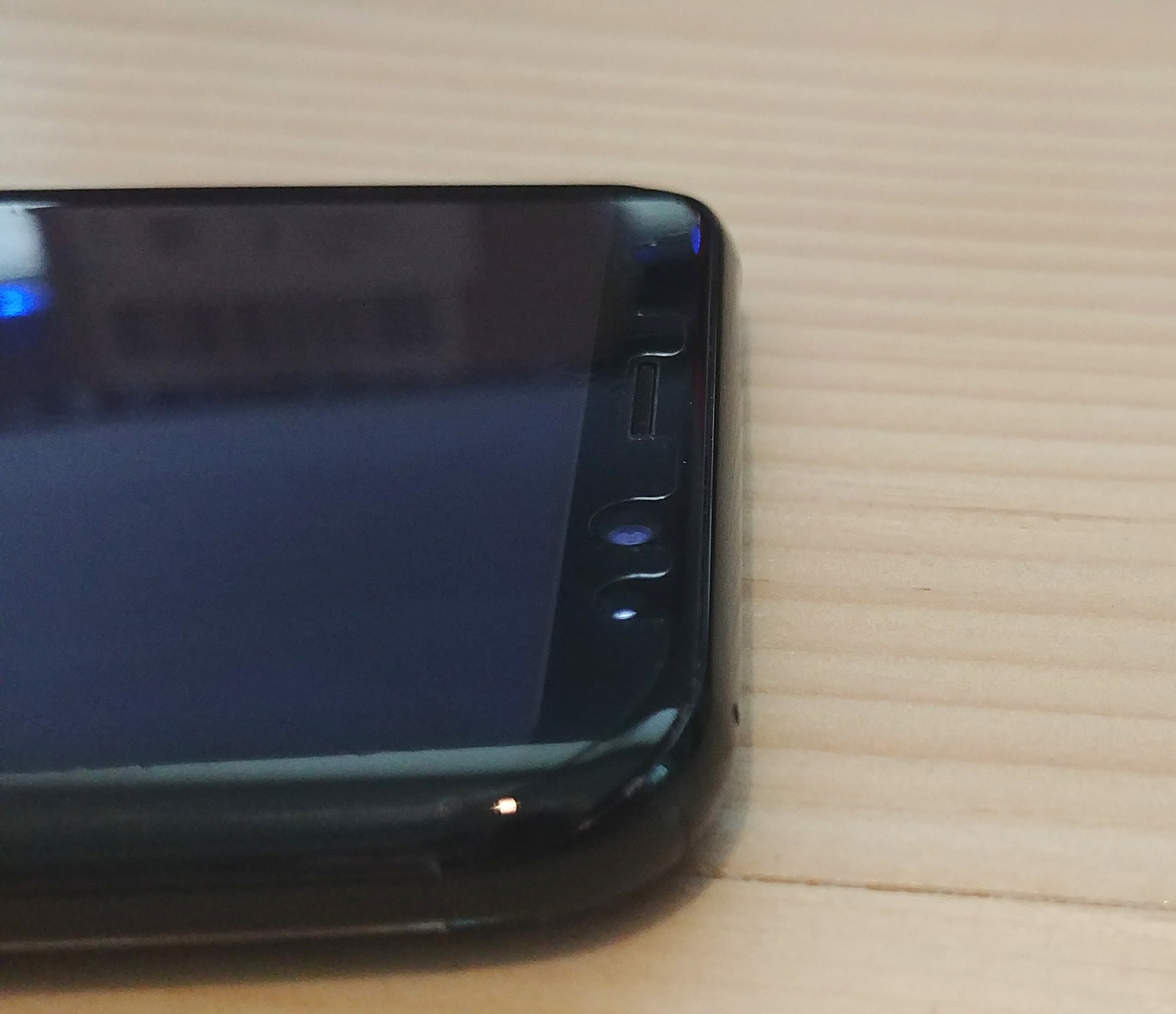 I don’t expect the Invisible Defender to hold up for the life of my phone. After a few days it’s pretty deeply scratched and dented. Luckily, these scratches and dents aren’t on my actual display so, there’s that. Plus, these things are cheap enough ($12 at the time of publishing) to replace it once a month for almost two years still not equal the cost of replacing your screen.

The single biggest thing I was surprised by was the complete lack of added friction after applying the Invisible Defender. Normally, these types of screen protectors add a ton of friction and make the screen much less enjoyable to use. Except for the big potholes in the screen protector, it was hard to tell the difference to the touch between the regular display and the screen protector. I definitely count that as a win.

Look, nothing is perfect. There are going to be tradeoffs when you add an accessory to your phone. If you’re looking for more protection, you’ll add bulk. If you’re looking to keep your screen scratch free, you’ll need to invest in one of these screen protectors. It changes the experience you have with your phone, but if you’re all about protecting your investment long term, I would definitely recommend the Invisible Defender.