In the ever-crowded world of smart home and home security systems, Lowe’s is trying to carve out its niche. The retailing giant has been working on its Iris smart home/home security system for years, basically using generation 1 and some of gen 2 as a public beta test. This has hurt its standing in the area because those previous customers got some buggy hardware and software as well as an unfinished web interface and app.

But, Lowe’s has been making strides. Within the past few months, massive upgrades to the web interface and app have brought stability and a clean look to a platform that badly needed it. Now, Iris has one of the better-looking apps out there and a powerful web interface that gives you complete control over your system. Bugs have been squashed and Iris finally feels like a real player in the smart home game. Not only can it offer you control over third-party accessories like Nest, but there’s a huge list of first-party accessories too.

Lowe’s sent over a starter kit for us to play with for a while. In the package came the base, which is central hub/brain of the entire system along with a keypad, two door sensors, a motion sensor, a water sensor and a smart plug adapter.

Jumping into the app, the hub is pretty easy to pair. You remove a tab that allows the hub to immediately start the pairing process, enter a number on the back and you’re pretty much good to go. The hub connects to wall power through an AC adapter, but also has batteries inside so that you don’t lose your entire system when the power goes out. This is an excellent addition and something that should be standard on all security and smart home systems.

Once you get your hub paired, you can move onto your accessories. Much like that hub, there’s a tab in all the first-party accessories that blocks the battery connection. Once you remove that, the pairing process starts. Hit the + in the app and select the accessory you want to pair. Once they’re added, you can name them and set rules for them too.

One thing to watch out for here is the battery level. Most of the accessories are pretty small and run on CR2 batteries, but mine had almost no battery life left in them. If you’re picking your starter kit up in store, you might want to grab an extra set of batteries as well. 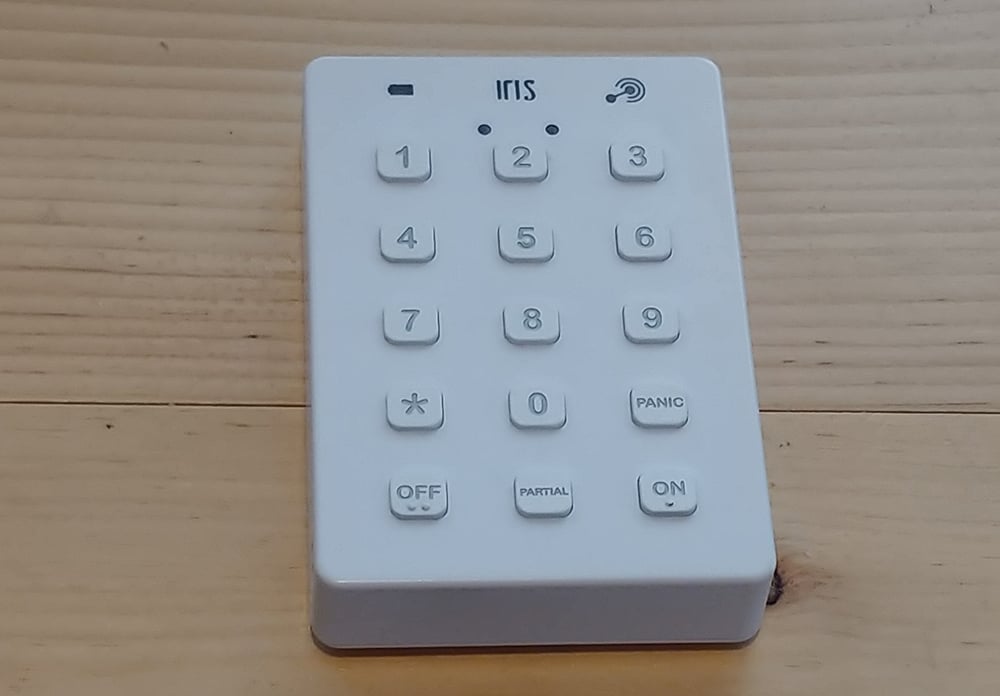 The first thing I paired was the keypad. This allows your system to work as a normal alarm. It’s placed inside my door (sorry, no pictures of where I placed everything for security reasons) and allows us to quickly turn it on and off before we leave. There’s also a “partial” mode that we turn on at night. This deactivates the motion sensor so the alarm doesn’t go off at night if we get up to use the restroom or get a drink of water.

We’ve never had any issue with our keypad. It turns on and off quickly and you can adjust the grace period in the app if you have a problem getting to yours in time. The mounting bracket that comes with it is very sturdy and keeps it in place, even when it gets bumped pretty hard. The build quality is also excellent so I have zero doubt that it’ll last for as long as we use it for.

The keypad works with the door/window sensors to let you know if someone is trying to break in. These sensors can go either on your windows or doors to let you know when one of them has been opened. The magnetic contacts keep the sensors together until movement is detected. At that point, as long as you have your app set up, your alarm may sound or you might get an alert on your phone that something has opened. Again, you can name these sensors so you know exactly what’s being opened. 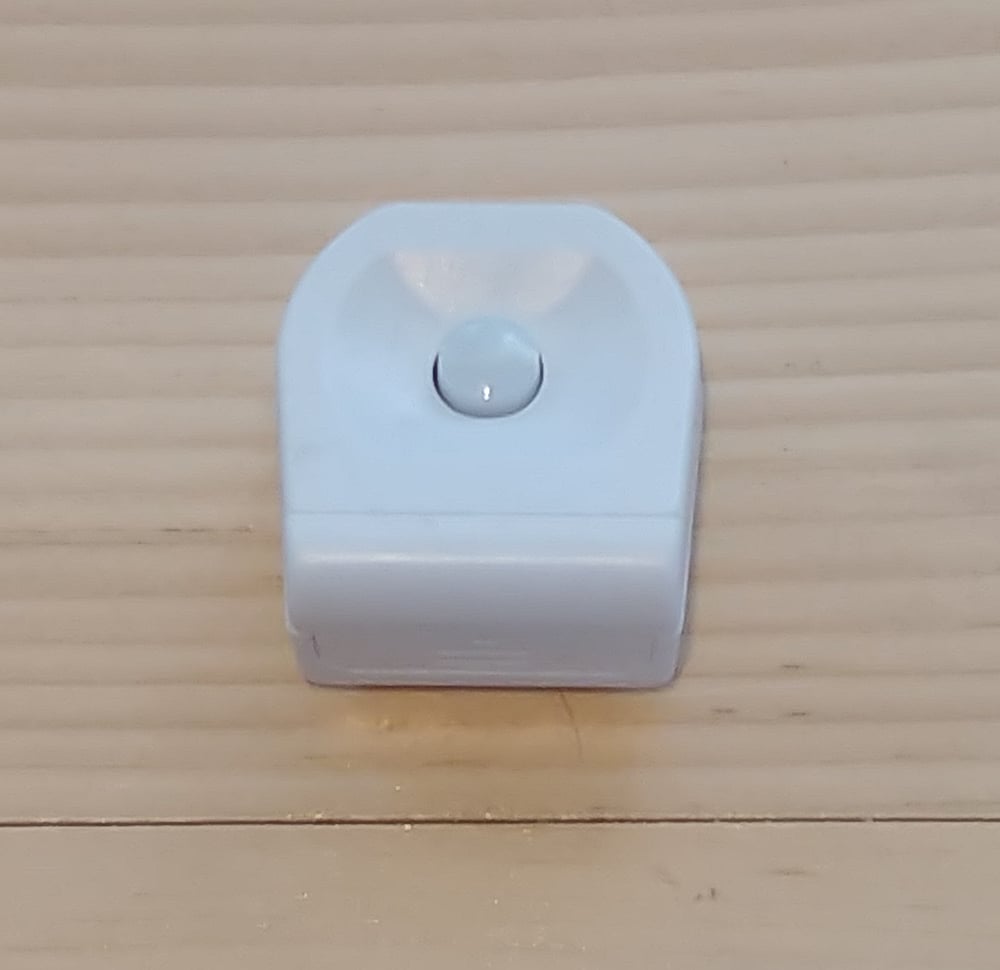 If you have loose pipes or an old water heater, you might want to invest heavily in the water sensors that Lowes offers. We have a refrigerator that tends to leak water from time to time so we’ve got one of these stashed on the floor in front of it. As soon as the alarm goes off, we can jump up and clean up the mess that our fridge makes without the water seeping into the floor. It’s a fantastic way to keep on top of things and with the way water can destroy pretty much anything in its path, the water sensor is a great way to stay on top of things. I don’t love having my phone go off at 2 AM when I’m trying to sleep, but I’d much rather be aware of a leak than get a few more hours of uninterrupted sleep. 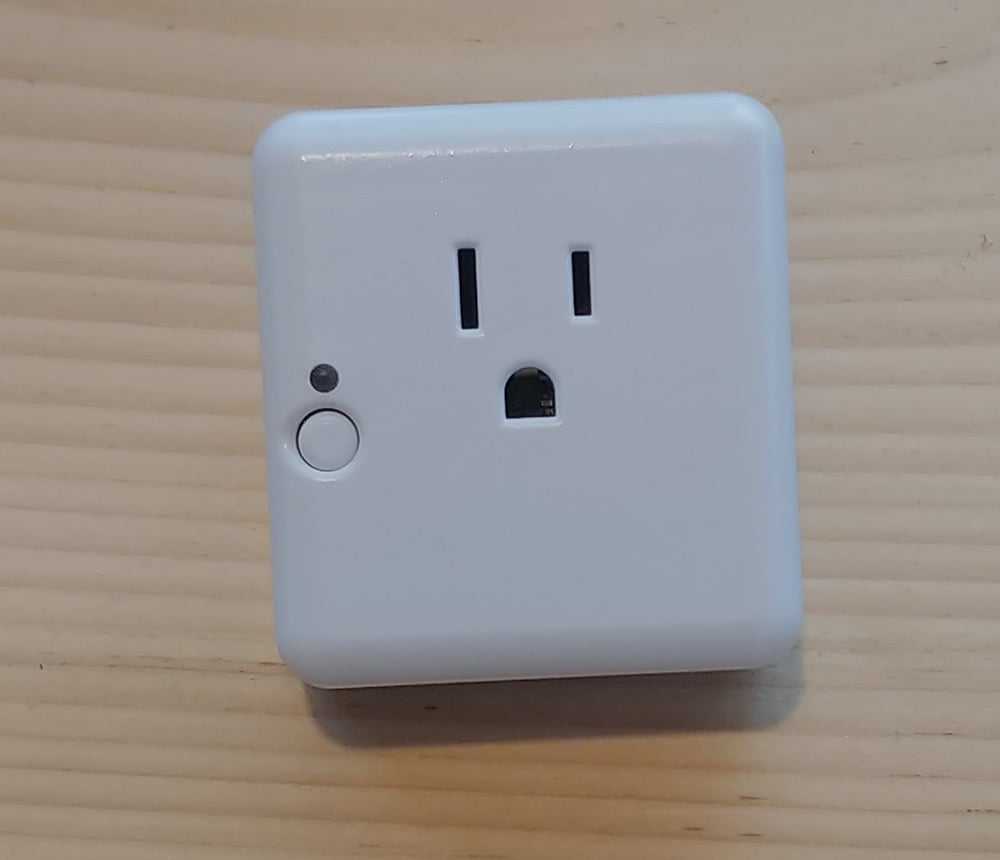 The last, and maybe my favorite part of the starter kit is smart plug. The smart plug sits between your outlet (three prong, grounded) and allows you to control the power going to whatever is plugged into it. This is a perfect solution for turning your lamp into a smart light. You can set the smart plug to follow a schedule through the app so it’s pretty easy to have your lights turn on for you when you need to wake up in the morning or turn off at night at a certain time. We have a very forgetful five-year-old that loves turning on lights so we are constantly using this to turn off the lights in her play room.

I’ve been using the Iris system for a little over a month now without incident. I did a fair bit of research on the system as a whole and people have been pretty mad about the direction Lowe’s went with the current generation. It came out too early, with too many bugs, and cost too much at the time of release. But, I have to give Lowe’s credit because they have been working on it and have made steady progress. I hope sales are good enough for them to continue down this road because there is some real potential here.

If you want to pick up Lowe’s Iris system, you can stop into one of their brick and mortar stores or head to their website.