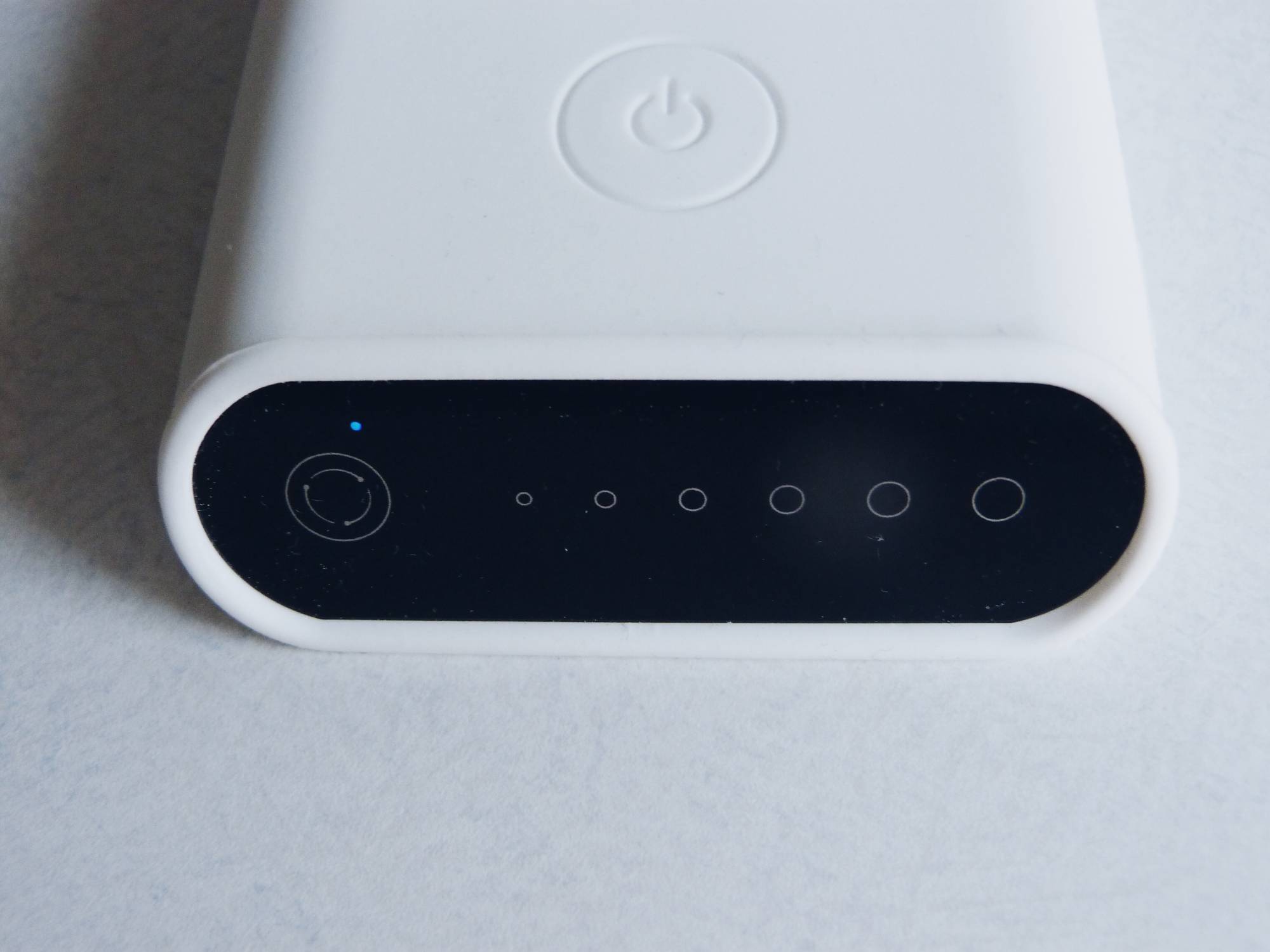 I’ve always been somewhat of a minimalist. Whether it’s trying out the One Backpack Lifestyle, or putting together modern architecture boards on Pinterest, I appreciate minimal and modern design. So when I received an LED lamp in them mail by JolyJoy, I was immediately enamored of its sleek look.

Not only is the lamp minimal, but the packaging is as well. It came in a simple black box with a thin plastic covering, so unpacking it was a breeze. The device comes out of the box fully charged, so you can start using it immediately.

The lamp itself is made of white silicon rubber and aluminum, so it is, dare I say…light. The most interesting feature of the lamp is its flexibility. You can bend it a full 180° back so it lies flat against the table, or bend it forward so it fits inside the packaging. The lamp also comes in black. 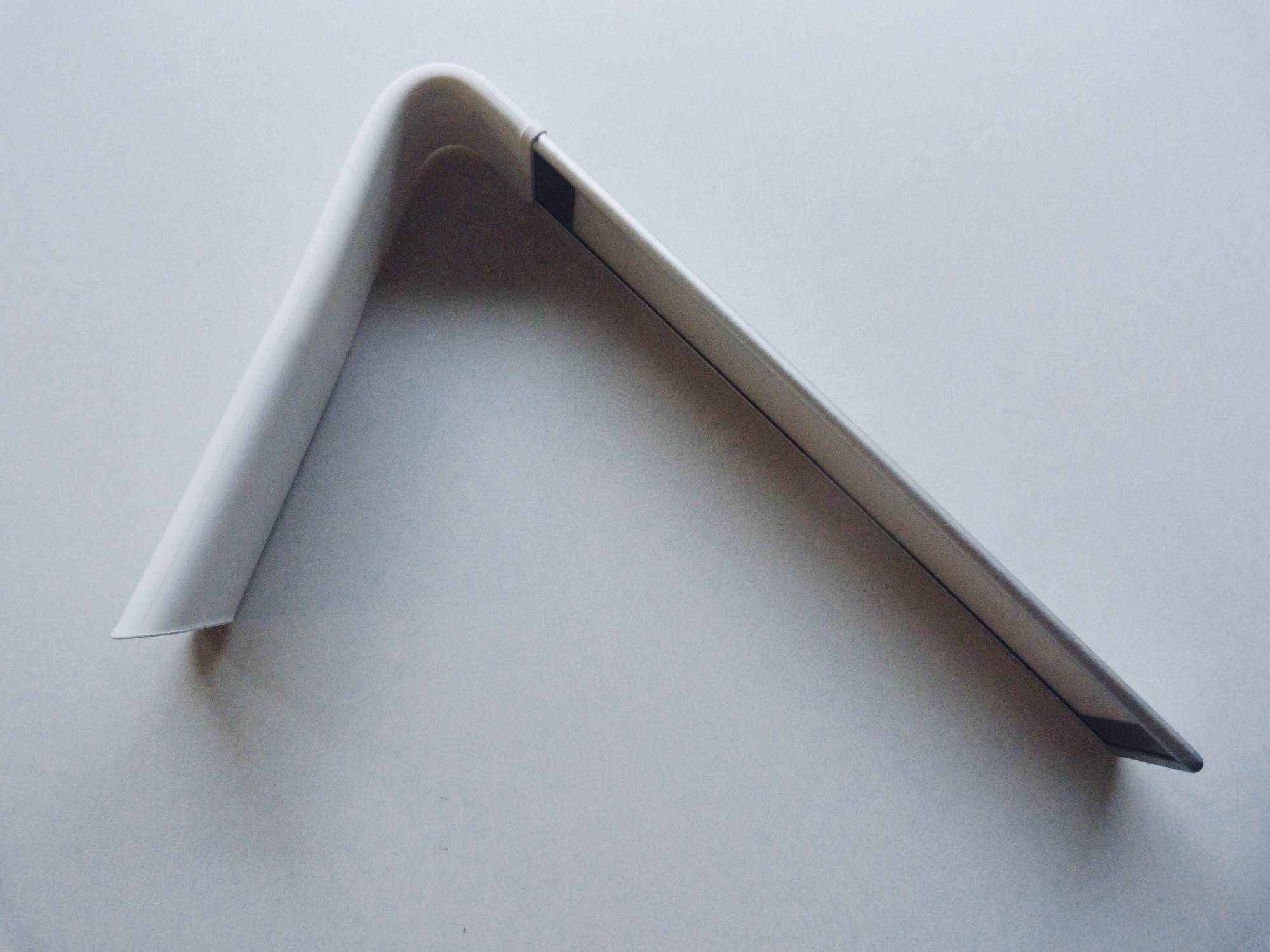 On the top of the base near the front, there is a power button symbol etched into the plastic, but it’s not a button per se. Rather, it is touch sensitive. All you need to do is lightly touch the power symbol to turn it on and off.

At the front of the base you’ll see a small touch panel, to control the dimming/brightness of the light (six dimmable levels) and to cycle it through different shades of white. That’s right, another cool feature is the lamp’s ability to shine in three shades of white: a cool white, a neutral white and a warm white. The shades of white are meant be used for different reading situations in order to help reduce eyestrain. 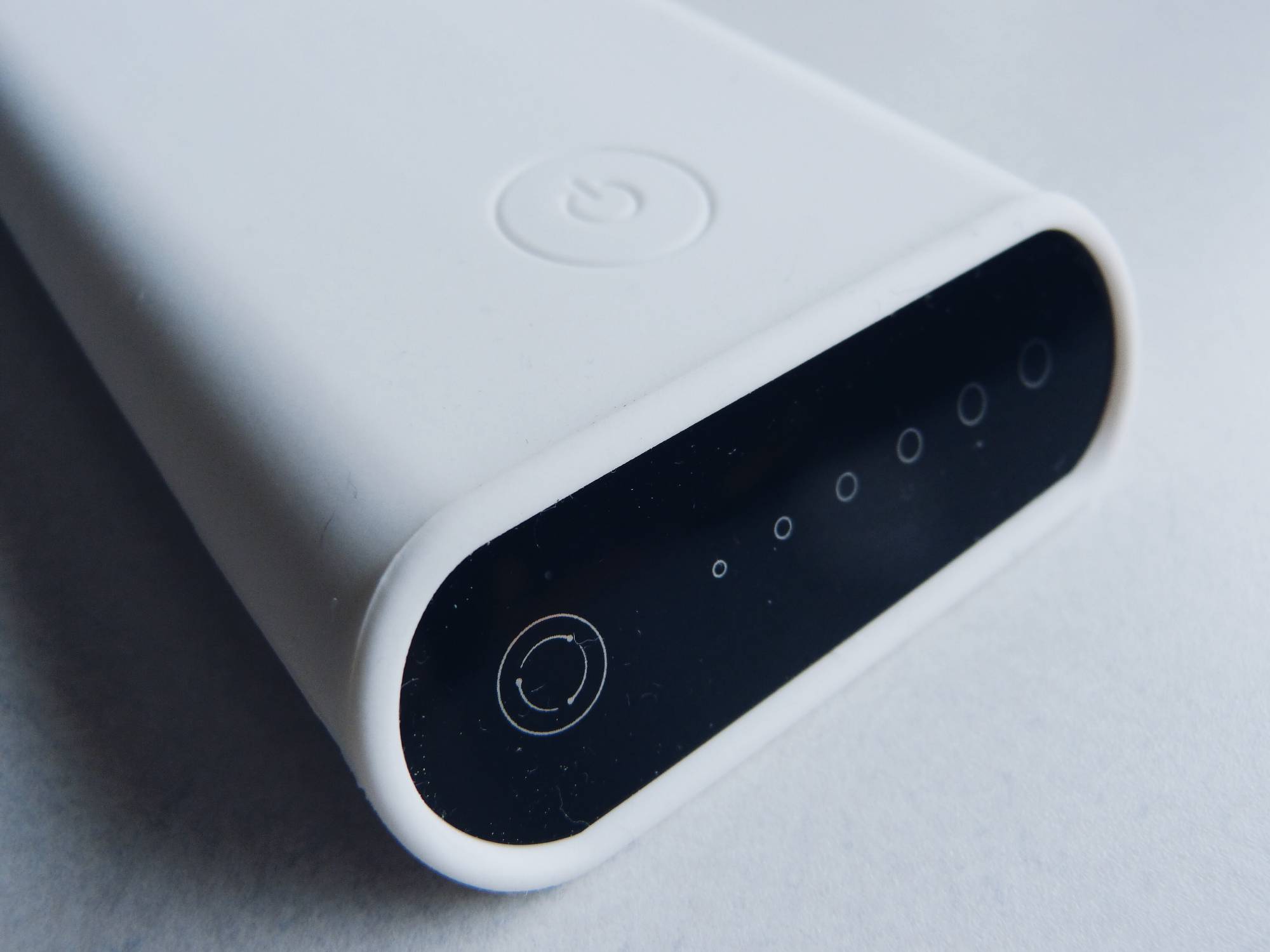 The 2000mAh battery can last up to 30 hours on a single charge, and it takes about three hours to charge it up again with a micro USB port on the base. The lamp comes with a USB cord that’s about 12 inches long.

So what is the difference between these types of light anyway?

Compact fluorescent (CFL) bulbs generate light by sending an electrical charge through an ionized gas mixture of argon and mercury vapor. First introduced in 1970, they were believed to replace incandescent bulbs because of their higher energy efficiency (lasting anywhere from 6,000 – 35,000 hours). But CFL bulbs are more expensive and contain mercury, which caused some people to worry about them as a health hazard.

Incandescent bulbs emit light by heating a metal filament, commonly made from tungsten, inside of a bulb filled with an inert gas like argon. These types of bulbs only last for about 2,000 hours. They aren’t as energy efficient but they are cheaper than CFL bulbs, so this bulb has stuck around for decades.

Light-emitting diode (LED) lights were meant to be a solution to the hazards of CFL bulbs. These lights are called solid state lighting (SSL), because instead of emitting light from a vacuum (incandescent) or a gas (fluorescent), an SSL commonly emits light from a solid piece of matter, like a semiconductor.

LED bulbs aren’t commonly found in most households yet, but they can be even more energy efficient than CFL bulbs, with some lasting up to 50,000 hours. The LED method loses less energy in the form of heat than other light technology. 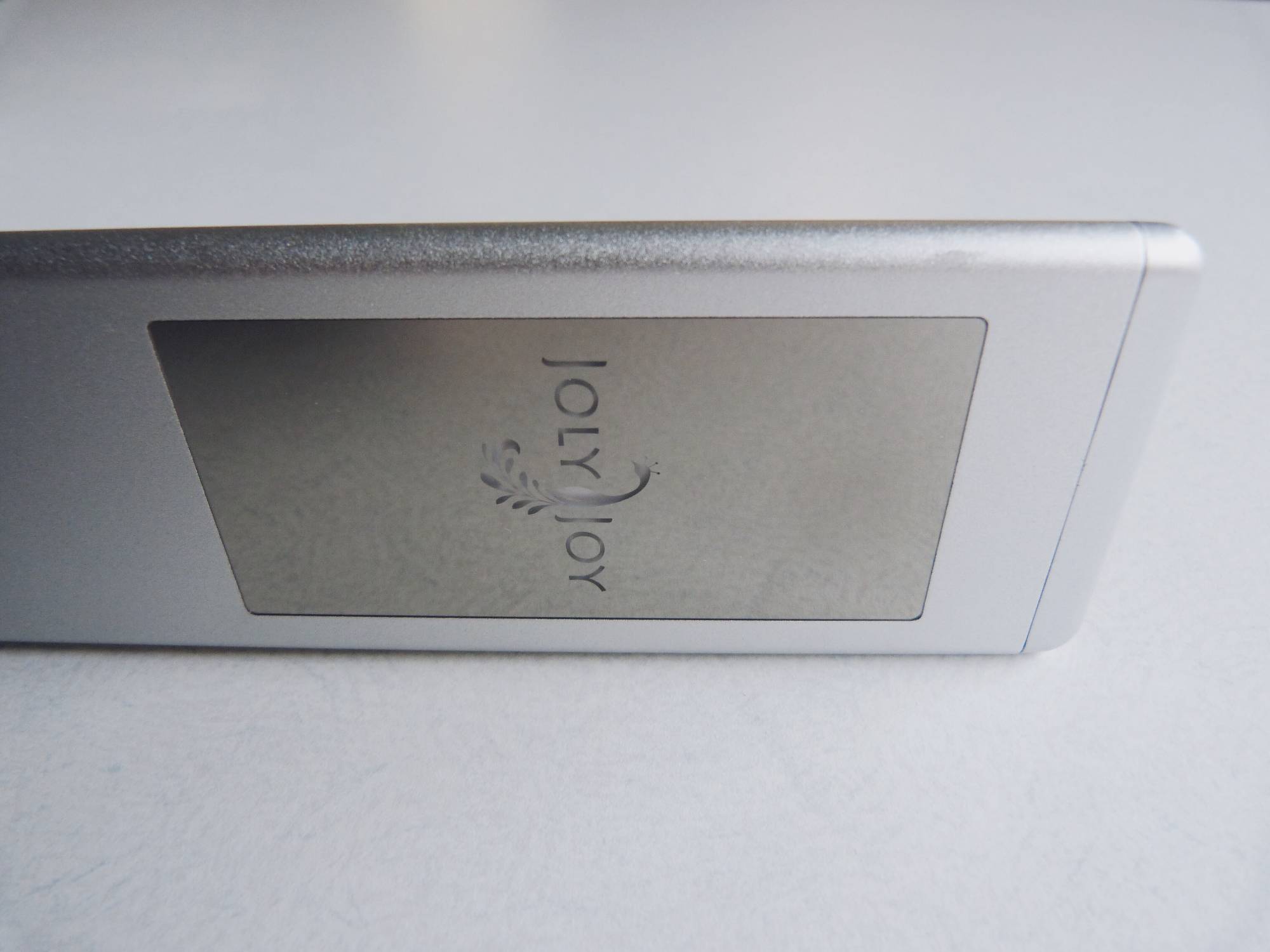 This LED lamp has quickly become one of my favorite products. It’s a little pricey and doesn’t shine as brightly as a traditional incandescent bulb, but it’s more environmentally friendly and rechargeable. And if you’re a lover of modern design as I am, you might like this product too.

Check out the product on JolyJoy’s website for $45, or buy it on Amazon (Affiliate Link).

170 HD and QHD wallpapers of beautiful lights and light bulbs