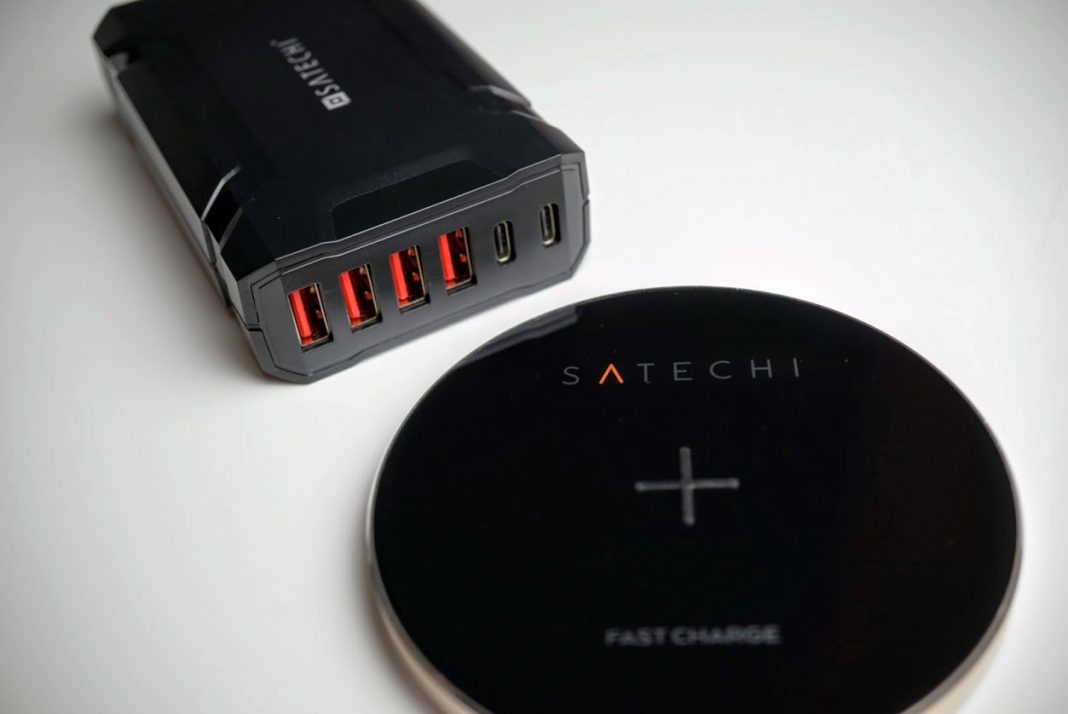 There’s a good chance that you own a new smartphone made in 2016. One of the biggest changes across Android smartphones is the change to USB Type C, the new charging standard. USB Type C brings a fully reversible plug that can be used on both ends of the cable, whereas the older microUSB standard had a full size USB A plug on one end that fit into the wall or car charger with a non-reversible microUSB plug on the other end.

The switch to USB Type C brought about faulty chargers, cables and other accessories due to the lack of quality control from third party manufacturers. It also made Google’s Benson Leung ultra popular amongst tech enthusiasts as he became the trusted voice as to what USB Type C accessories were trustworthy. He fried a couple of his own devices on faulty USB Type C cables and chargers in the process. By doing that he also brought the attention of bad and rushed Type-C products to general consumer. He saved us all thousands of dollars in damages, and reemphasized the need to stick with reputable companies.

A company I trust with accessories is Satechi. Satechi was founded in 2005 with a goal to produce high quality accessories to improve our lives. It’s based in my hometown of San Diego, and Satechi recently released a new wireless charging pad as well as a multi-port charging station with USB Type C included. 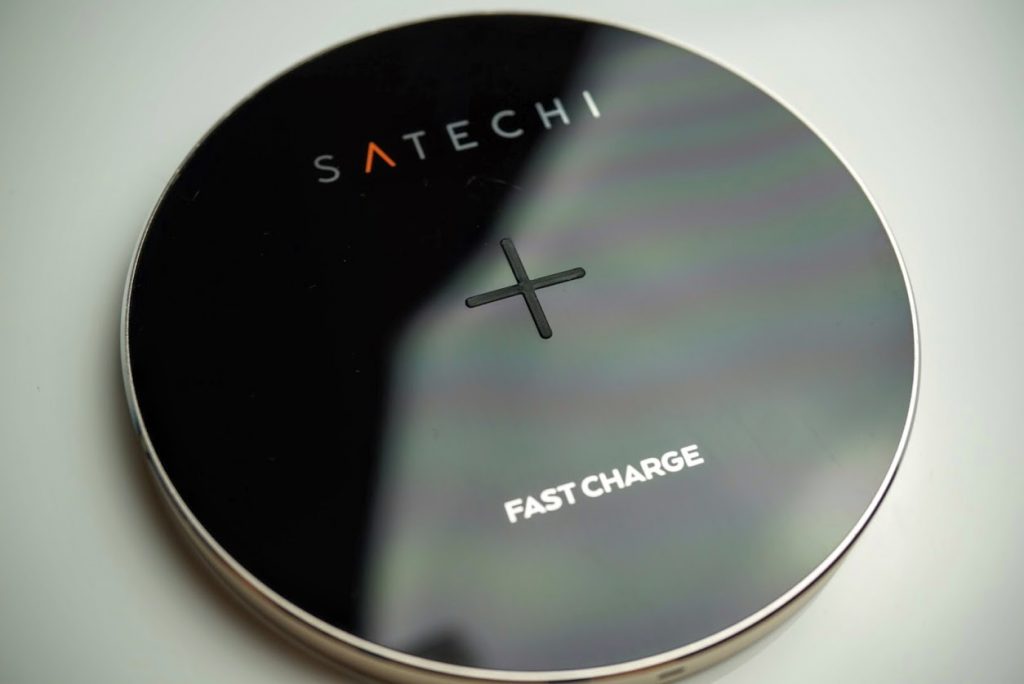 Satechi’s Wireless Charger is made from aluminum giving it an ultra premium feel and look. The top is made of an ultra glossy plastic that is so shiny that is looks like glass. While I dig the look, glossy surfaces always attract fingerprints. However, given this is a wireless charger there should be no need to touch the surface. The metal edges are chamfered giving this thin charging pad a sophisticated and luxurious look. It is only 7.8mm thick and being made of metal, it has a decent amount of weight to it with rubber feet on the bottom, to prevent it from sliding off your desk or nightstand. 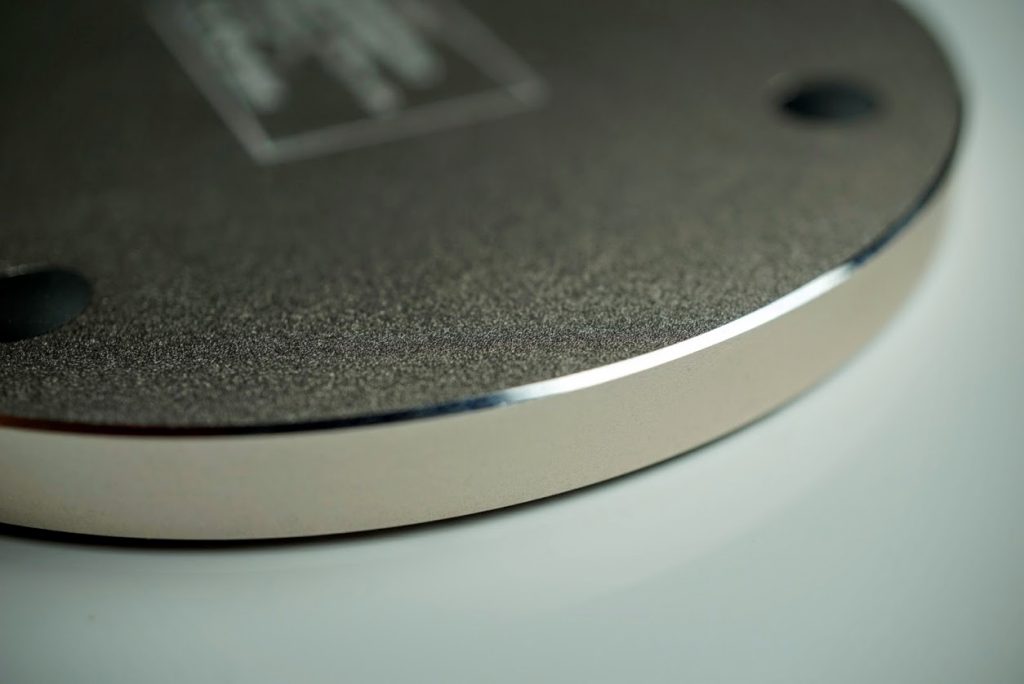 Satechi’s Wireless Charging pad comes in four colors, Gold, Silver, Space Gray, and Rose Gold. To be honest all of the colors look like Apple devices, but there is nothing wrong with that as Apple has some of the best color schemes around. 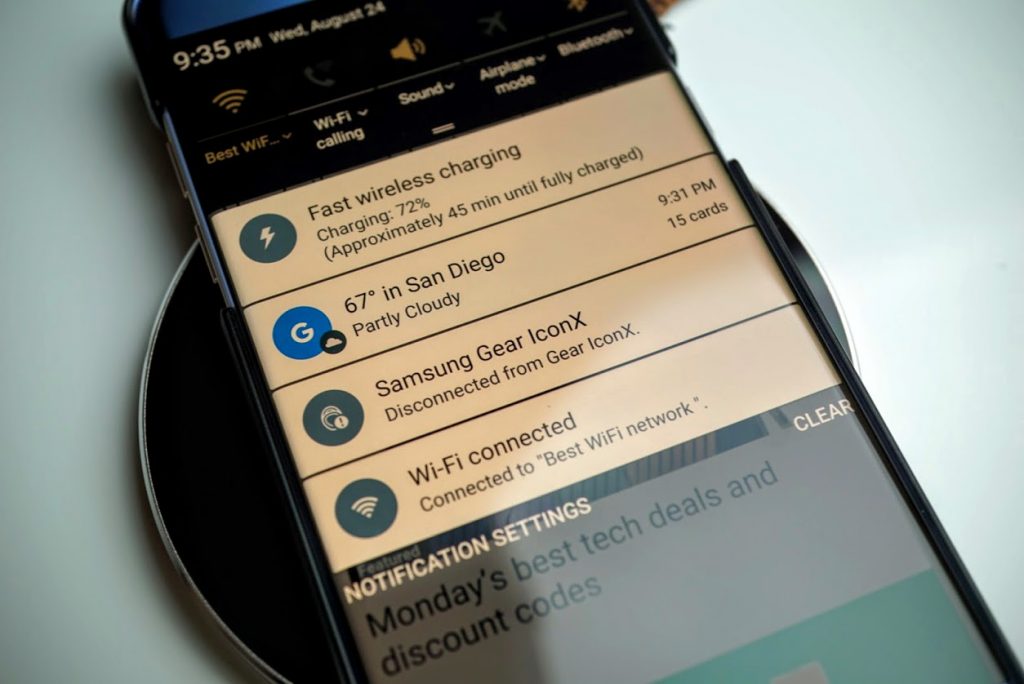 Fast wireless charging works as advertised with no side effects like extreme heat build up. It happens with some of the lesser quality wireless chargers. There is a small LED indicator on the front of the charging pad, blue indicates the device is charging while green lets you know your device is fully charged. I like that Satechi kept the LED indicator small so that it doesn’t light up my entire bedroom when I sleep. What I can also appreciate is Satechi’s attention to detail. Even though the surface of the charging pad is glossy, a + symbol made of soft rubber provides enough surface tension on my Note 7 to prevent it from sliding around or off the charger altogether. 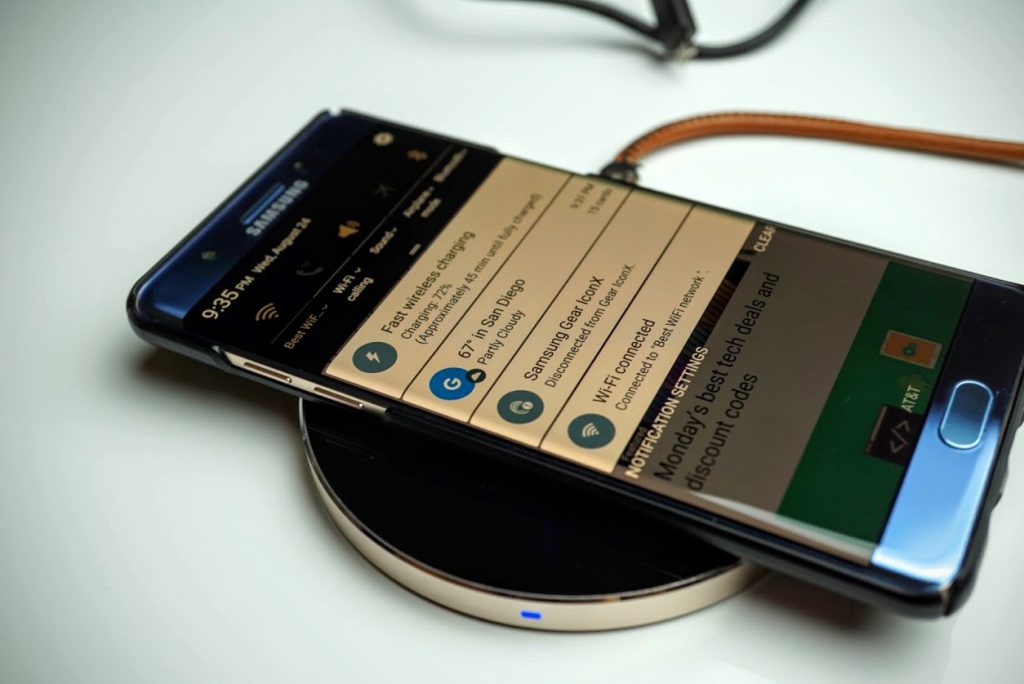 At $24.99 the Satechi Wireless Charging pad is a bargain when compared to the official Samsung Fast Wireless Charging Pad which retails for over twice the price at $59.99. It works as advertised and the attention to detail is something that I rarely see with third party wireless charging pads.

If you own a device with Qi enabled wireless charging I highly recommend this charging pad from Satechi. You will not be disappointed, especially at the $24.99 price point.

Get the Satechi Fast Wireless Charging Pad from Amazon here. 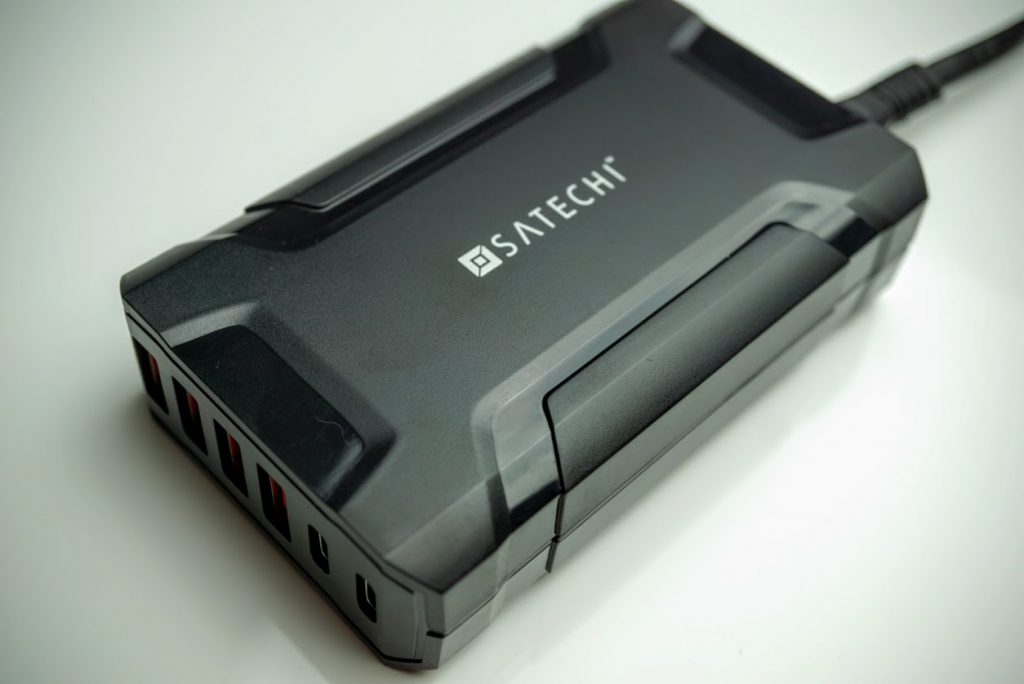 If you’re still using single port chargers, like the ones provided with your smartphones, you’re doing it all wrong. With a plethora of accessories and wireless devices, just about all of us need a charging station like this multi-port one from Satechi.

The 6-port charging station has four full sized Type-A 2.4A USB out ports, with two Type-C out ports for charging your compatible devices. If you own an Apple iPad, wireless headphones, wireless speaker, portable power bank and a Note 7 this charging station is perfect for you. It’s compact at just 4.5 x 2.75 x 1.13 inches, making this perfect for setting on your desk, nightstand or bringing it as your sole travel charger. It’s made of high quality plastic with no awkward seams, and it looks pretty cool for a charger too. Generally most charging stations are flat bricks, but the Satechi version has lines and groves that make it look unique and stylish. 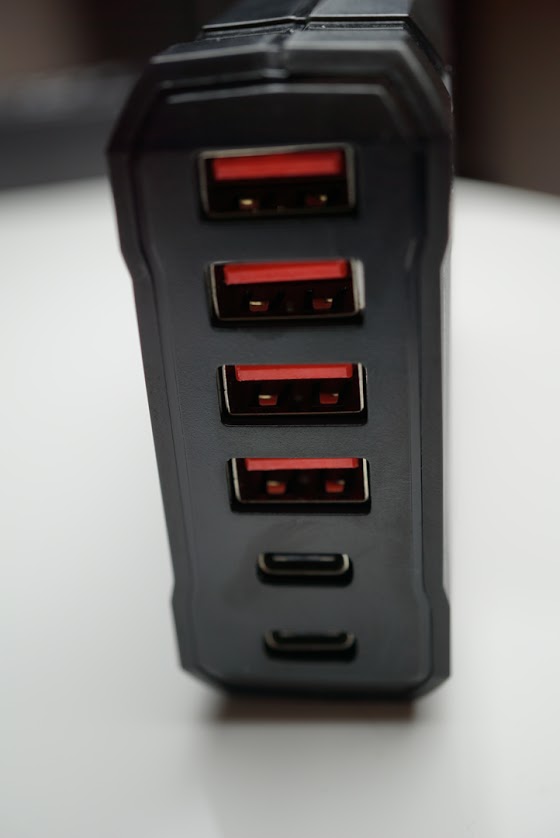 The standard 2.4A USB Type-A ports don’t have enough juice to charge the LG G5 or Note 7 at full speed, but nonetheless they can still charge them. Instead of taking an hour to fully charge my Note 7 at the fastest speed from 0-100, it takes just over 1.5 hours. Like the wireless charging pad, this charger does not get hot, even with five devices charging at the same time.

The high powered USB Type C ports do charge my Nexus 6P at Fast Charging speeds but you will need a fully reversible USB Type-C cable on both ends like this one from Amazon.

What I love about this charger is that it can charge my most current devices while also having backward compatibility with my older devices. At $29.99 the Satechi Multi-port charging station is competitively priced with its rivals, but its quality is unmatched by third party accessory makers.

You can get the Satechi Multi-port charging station from Amazon for $29.99.

Props to Satechi for making two very high-quality chargers that are reasonably priced. Learn more about Satechi and its other products at Satechi.net.