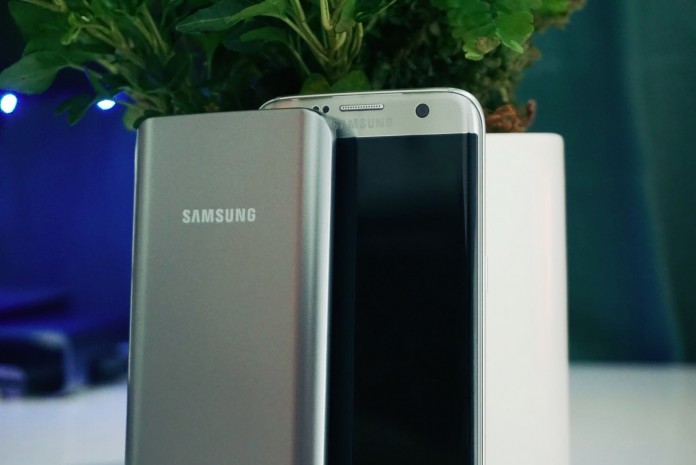 Were you one of the millions who picked up the gorgeous Samsung Galaxy S7 or S7 edge? If you did, it means you chose the best looking phone on the planet right now. There are many other great alternatives to the S7 edge like the Nexus 6P and LG G5, but arguably no Android phone competes in the design category.

Samsung makes great accessories that third party manufacturers can’t match. I recently reviewed two official Samsung cases, the S-View Clear Protective Flip cover, and the LED View Flip cover. Both cases are incredibly well designed and manufactured, and are also unmatched in quality. Like the cases, Samsung’s 5200mAh portable battery is also an accessory that lives up to the curves and high-fashion of the Samsung Galaxy S7 and S7 edge. 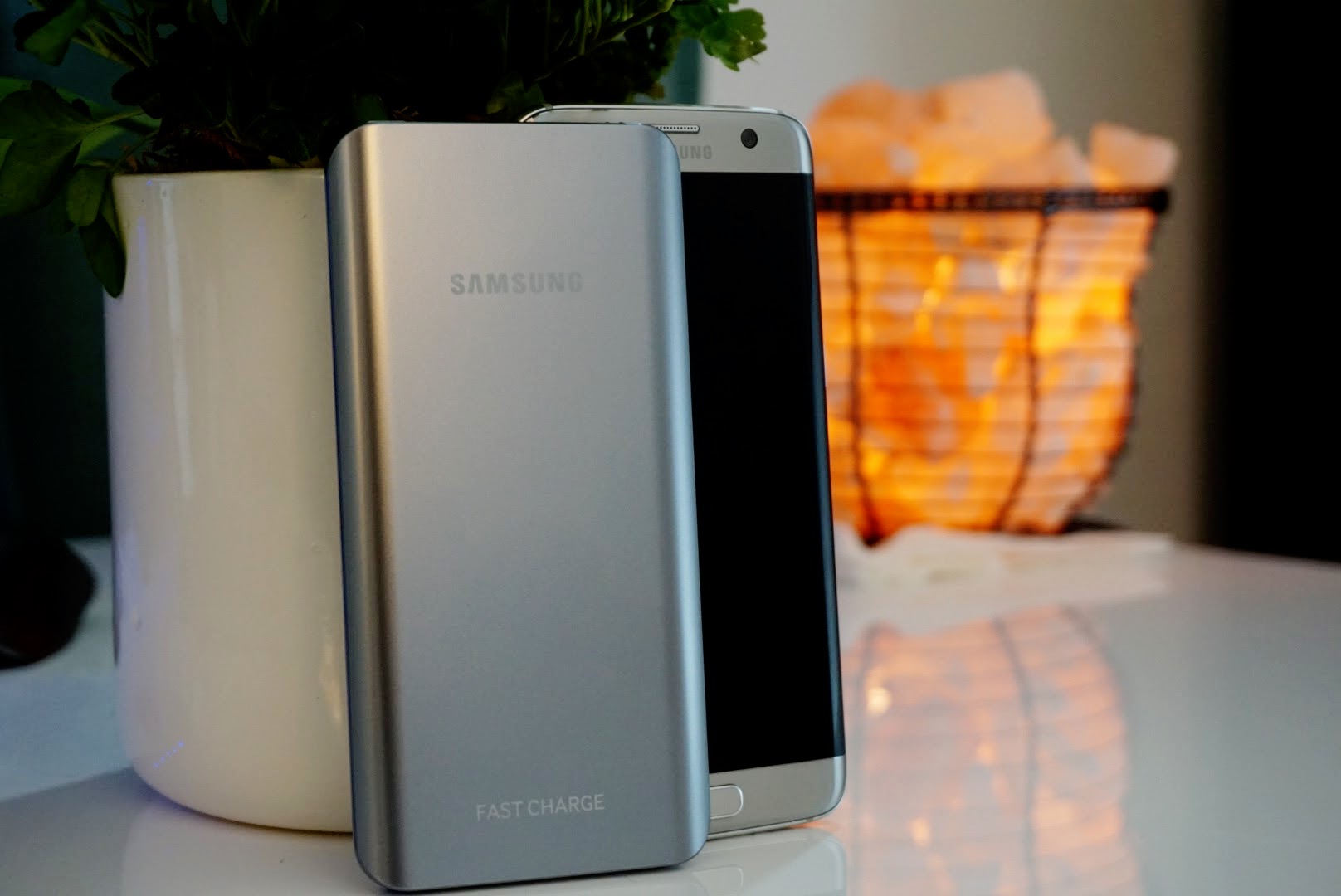 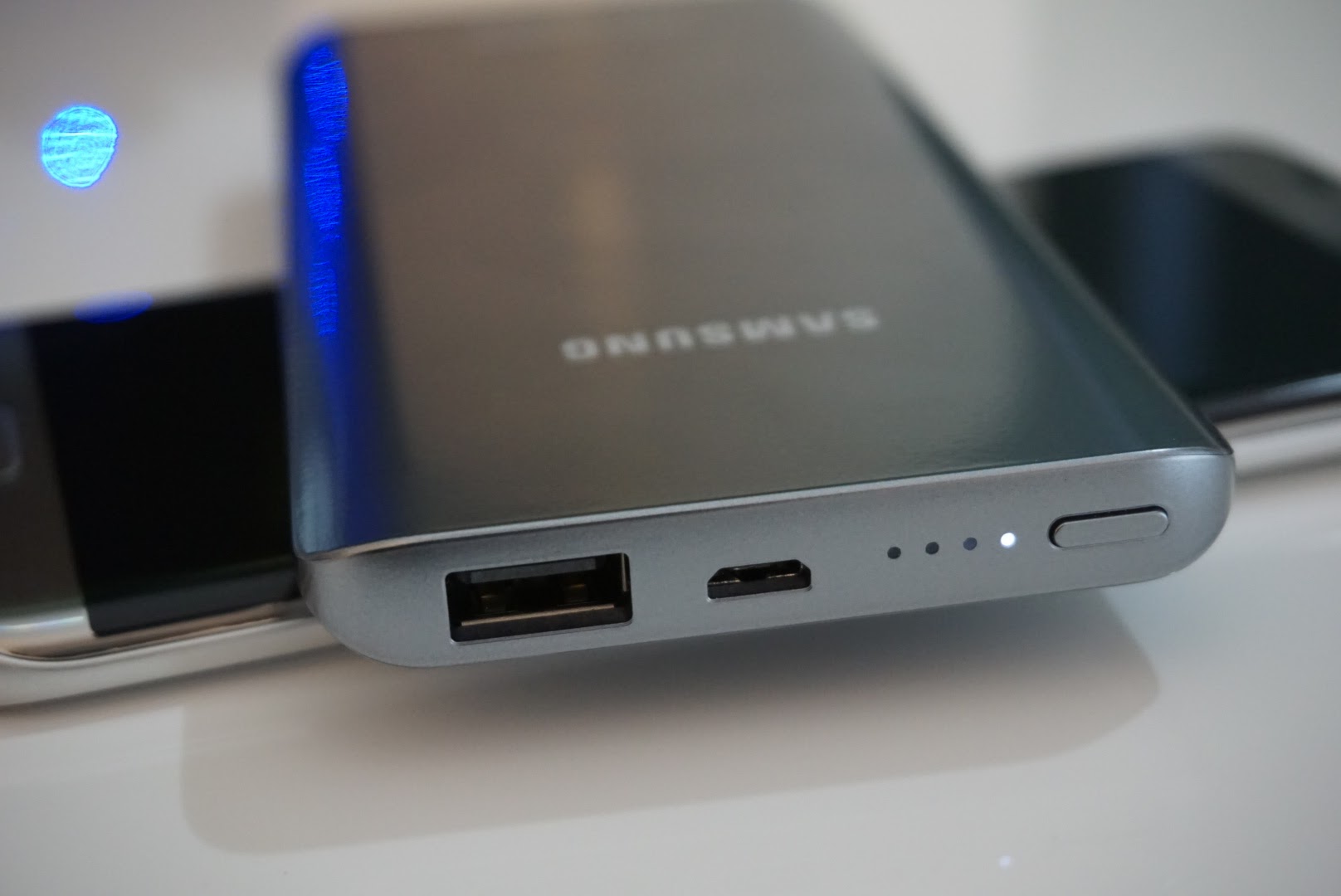 Samsung’s official portable battery pack has the design to match up to the edgy phones it manufactures. Samsung paid attention to design with its battery pack as it knows its customers want the best of the best. There are many alternative battery packs that serve the same purpose, but I have yet to come across one that looks as good as Samsung’s own. 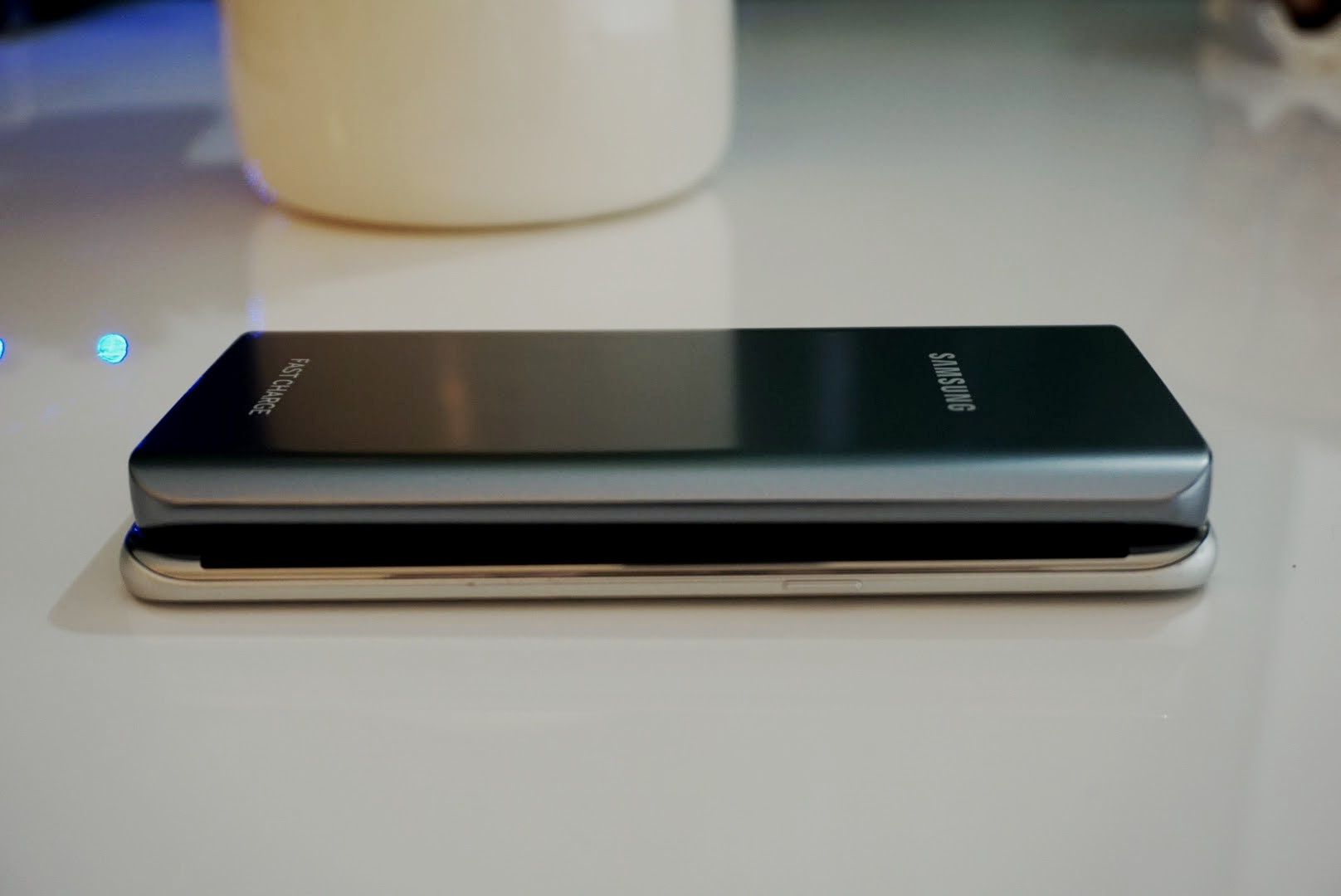 At 5200mAh, the battery is about the same physical size as the Galaxy S7 edge. It does pack enough power to give the Galaxy S7 edge (3600mAh) about one and a half charges. That is enough to get a typical user over two full days of usage away from a wall socket. The battery pack features one full size USB port which offers Fast Charging and gets my S7 edge from 0-50% in about 30 minutes. In my testing, I actually saw it go from 0-50% in 27 minutes and 32 minutes on consecutive attempts. It charged my S7 edge to full power in just over an hour of being connected.

What is extremely nice about this Samsung portable battery is its size. At just 68 grams in weight, it is significantly lighter than the S7 edge which weighs in at 157g. It is almost identical in dimensions to the S7 edge, and can easily fit in my front pocket with my smartphone. Although I prefer to keep it in my back pocket to prevent scratching my battery pack and phone. There are other batteries I have tested that offer four to five times the capacity, but they’re overkill for day to day usage. The weight of those batteries is simply too much to carry with me on a daily basis.

The Samsung portable battery offers enough juice to get me through a night or two, and doesn’t need to be carried in a backpack to be useful. The MSRP is pricey at $69.99, but is now on sale at sites like Amazon for less than $30. For the incredible design, light-weight, fast charge capability, and perfect size, it is a bargain at this price.

If you’re at all conscious of how your phone looks and want accessories to match, I suggest you pick up the Samsung 5200mAh battery and look no further. At $30 it is reasonably priced and is an accessory you should keep around for all of your USB powered devices.

Get the Samsung 5200mAh battery on sale now at Amazon.com.