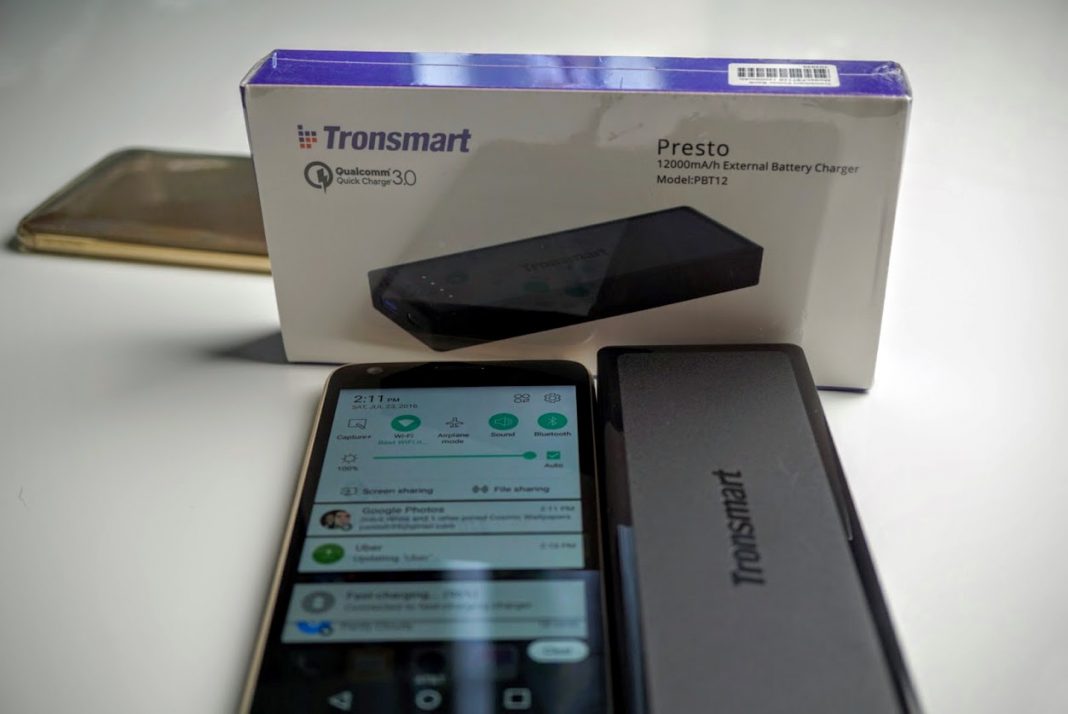 As you have witnessed, the mobile industry is slowly transitioning from microUSB to USB Type C. One of the first major smartphones to move to USB Type C was the Android enthusiast’s favorite, Google’s Nexus 6P. Since that phone was released there have been many other devices that followed suit including the LG G5, HTC 10, Moto Z and most recently, the almighty Samsung Galaxy Note 7.

I find this transition to be a pain in the rear. Almost all of my mobile accessories have microUSB plugs, only my Macbook, Pixel C and variety of smartphones have USB Type C. That means I need to pick up compatible Type C cables, chargers (car, office and home), as well as portable batteries to replace the old standard. Mix in the USB switch with the variety of Fast Charging, Quick Charging, and every other rapid charging method, and even someone like me who has access to all of this information is frustrated with the lack of uniformity.

While I wish I could wave a magic wand and unify the charging standards, as well as plug standards (even with Apple), the reality is the confusion is here to stay.

If you own one of these USB Type C smartphones, there is a good chance you need external power. There are a whole host of batteries to choose from, but not all are created equal. I’ve been using Tronsmart’s Presto 12000mAh battery with my Nexus 6P and Galaxy Note 7 for the past few weeks and can tell you that this is the Type C battery to get. 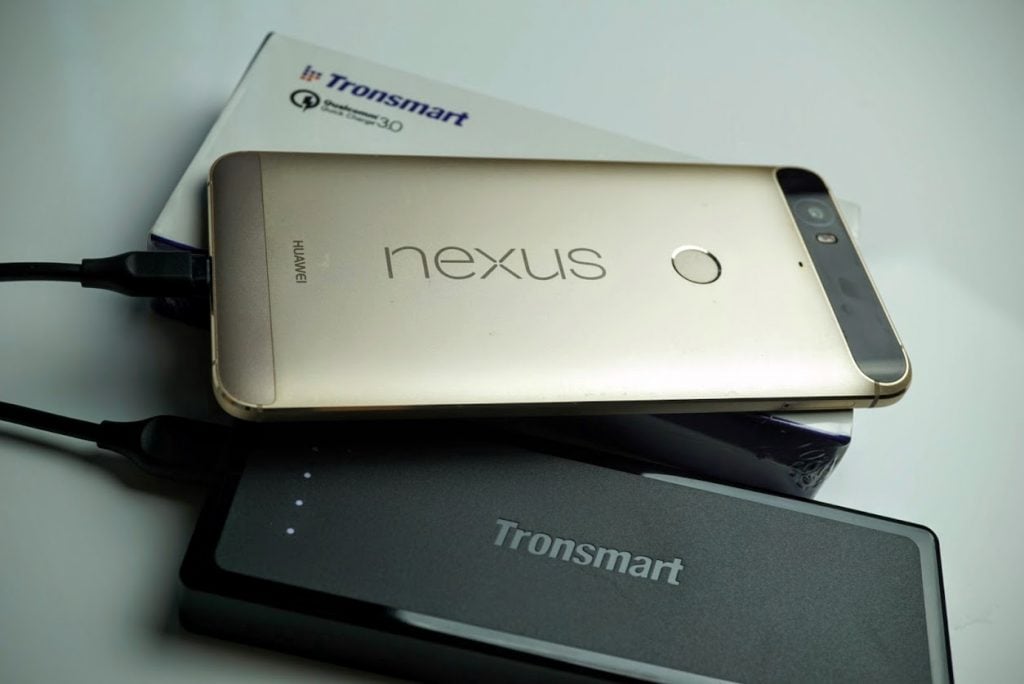 The Tronsmart Presto battery follows the Tronsmart design with a plastic body that is durable and extremely well built. If you own a Tronsmart charger then you will be familiar with the design. The Presto is a candy bar shaped battery that is easy to hold in one hand, and it has a regular USB out with an in/out USB Type C slot as well. There’s nothing fancy or gimmicky about the build, and this battery is as reliable as it gets. 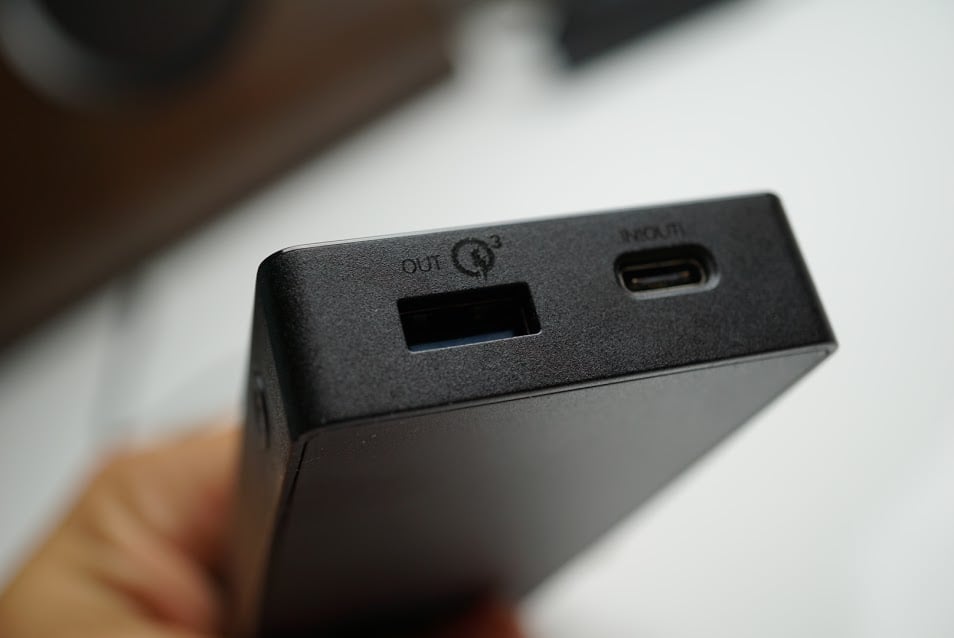 12000mAh is enough power to recharge my Note 7 and Nexus 6P three to four times each. Note and Nexus users are typically power users, so even though Android has improved battery management with things like Doze, we still push our phones hard enough to need a recharge on long days away from power outlets. There are hundreds of portable power banks with different power output ratings, and if you’re trying to charge your Note 7 or Nexus 6P with a 1W output port or even 2W, you simply will not be charging your devices at optimal speeds. Tronsmart’s Presto is fully compatible with all versions of Qualcomm’s Quick Charge as well as the Nexus 6P’s Fast Charging standard.

What is nice about USB Type is the fully reversible cable. Not only do I not have to look at my phone’s charging port when I plug in a USB Type C cable, but I can also recharge the Presto with the In AND Out USB Type C port on the front of the battery pack.

I’ve been using the Presto for just over a month and haven’t noticed any issues with the battery. It does get a little warm when charging my Note 7 at full speed, but that’s an issue across most portable power banks.

Switching to USB Type C from microUSB is without question a pain in the rear. The change is happening and there is nothing you can do to stop it. If you own a smartphone with USB Type C now is the time to switch over your power bank to Tronsmart’s Presto. It costs about $40 at Amazon, and is a high quality accessory from a trusted brand that is certified by Qualcomm to work with your devices. The major downside is this battery is so good that Amazon can barely keep it in stock.

Samsung Note 7 owners, as well as Nexus 6P, LG G5, HTC 10 owners should strongly consider picking up the Tronsmart Presto as it will be the most efficient way to charge your smartphone when you’re away from a wall outlet.

Get the Tronsmart Presto 12000mAh portable power bank at Amazon.

Tronsmart also offers a 10400mAh version which is slimmer and lighter in weight here. 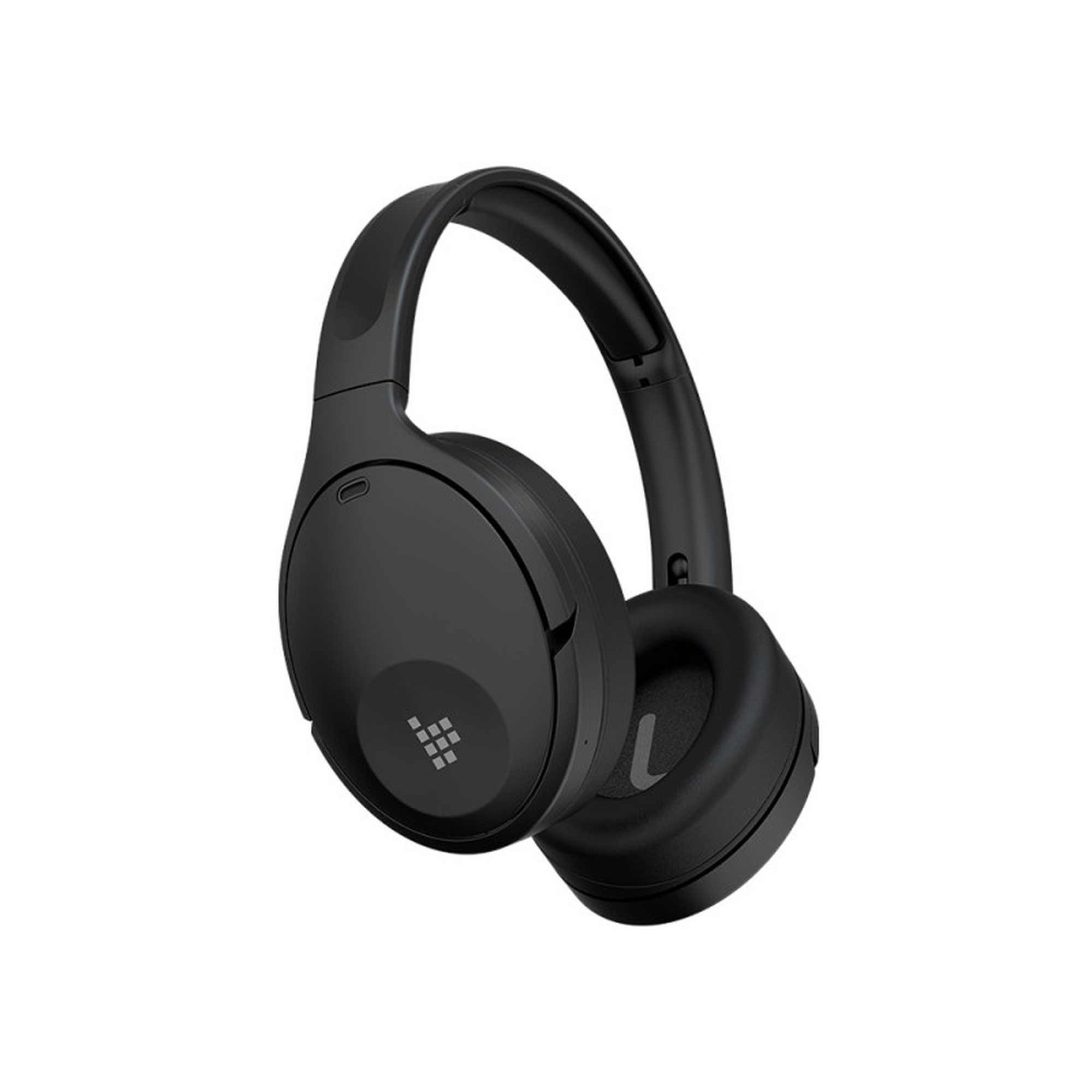 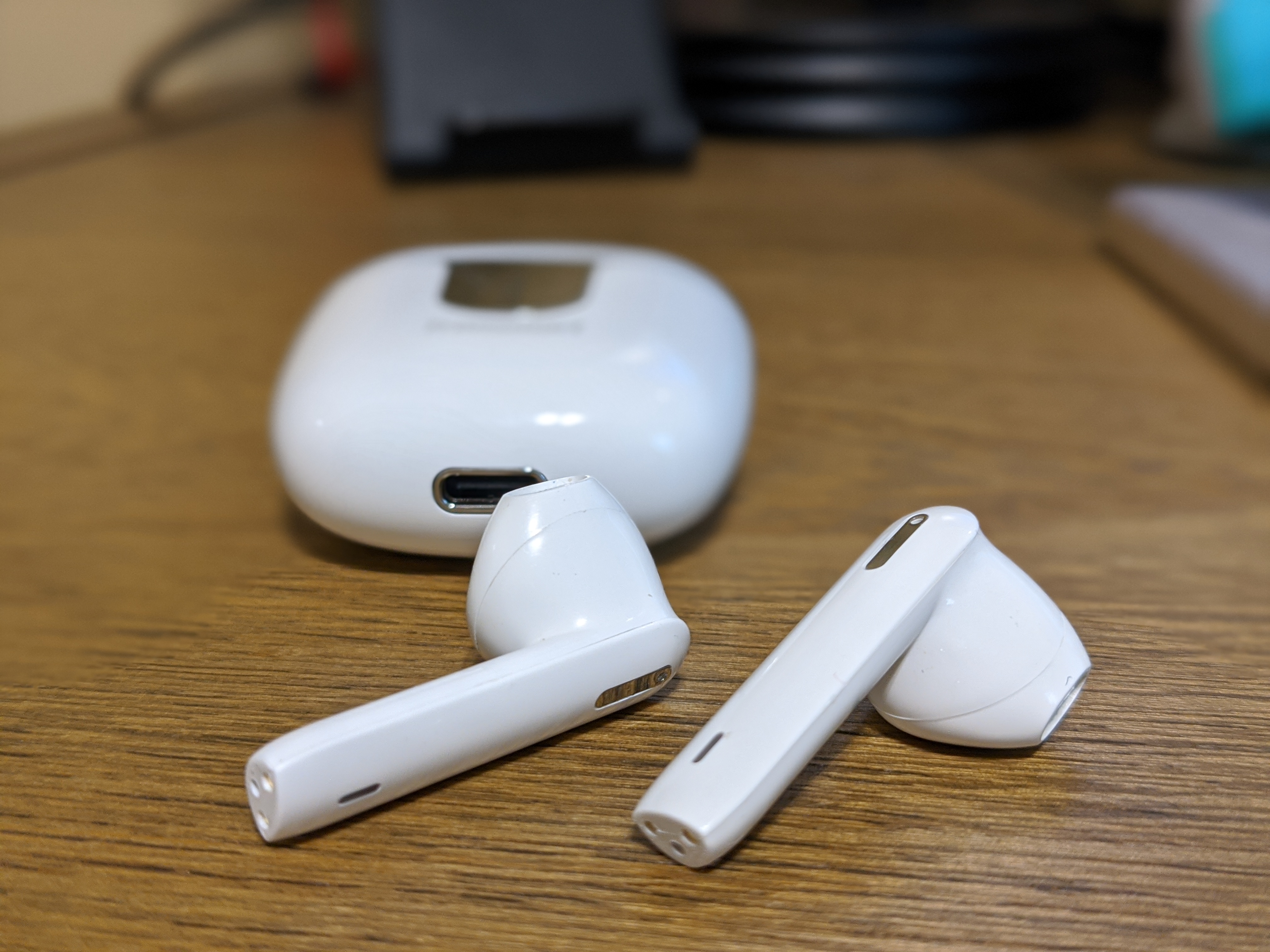