While I’m a huge fan of Android controllers that use the same layout as the Nintendo Switch, such as the Atom from Turtle Beach, there are times that’s not always best. For example, if you want to charge your phone while playing or if you play games on your Android-powered TV or tablet.

That’s when something like the Recon Cloud Controller from Turtle Beach comes in handy. Thankfully, the company was kind enough to send one out to us for review. 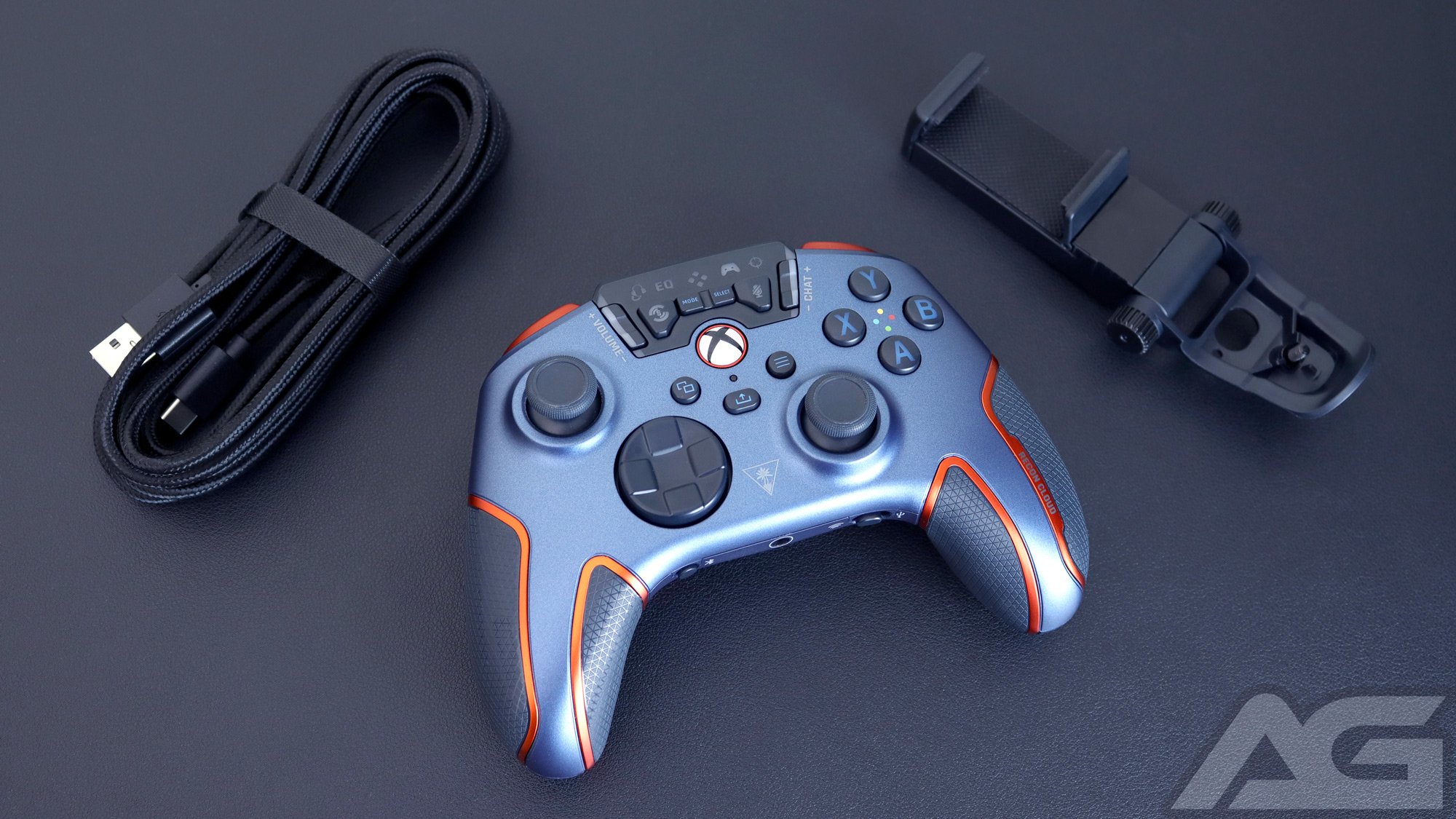 For starters, there are buttons to choose which mode you will connect in—Bluetooth or wired—and if you choose wired, then Turtle Beach includes a generous 10-foot-long cable for use with an Xbox or Windows PC. However, the quick action buttons located on the underside of the Recon Cloud are the ones you’ll be most excited about.

These two buttons are programmable using the mode and select buttons located at the top and can greatly improve efficiency while playing games. Furthermore, holding in the quick action button on the right will reduce the sensitivity of the right analog stick enacting the “Pro-Aim” mode. I found this invaluable while lining up shots.

There are also buttons to manage audio settings when using the Recon Cloud in wired mode with headphones connected via the 3.5mm audio jack. This will give you the ability to adjust the chat or mic volume, change the EQ, and more.

Finally, the Recon Cloud comes with a phone mount which also doubles as a stand when it’s not attached to the controller. 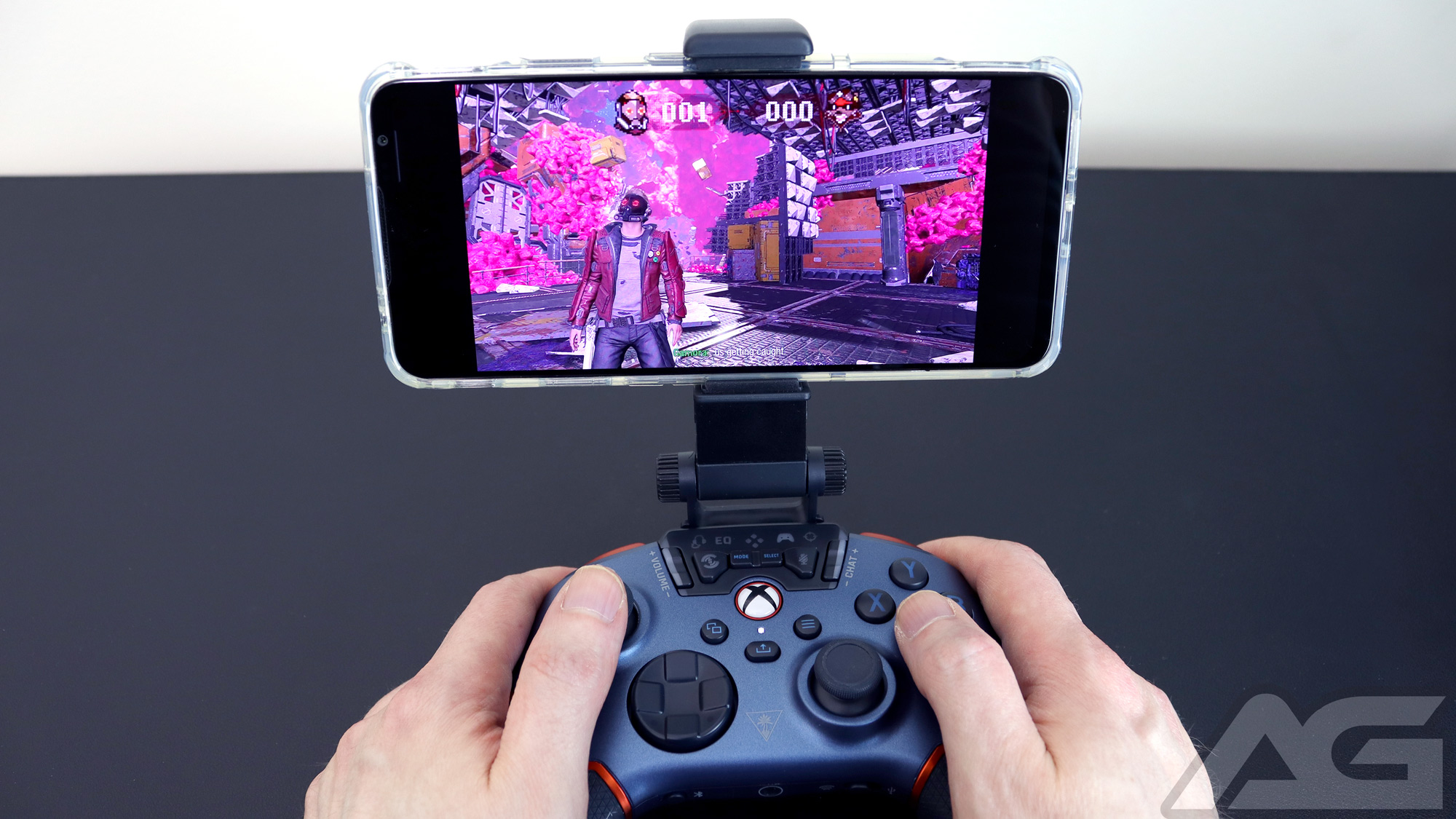 I’m not a fan of mounting my phone to the top of a controller while gaming. It always feels unbalanced and awkward to me, which is why I generally gravitate toward controllers that mount the phone in the middle. Although, I have to admit that it’s still entirely feasible to use the phone mount on the Recon Cloud Controller.

I spent the past few weeks playing games with the Recon Cloud Controller for hours on end utilizing the included mount and found it worked perfectly. I was especially impressed that I could attach a large 6.8-inch phone without removing the case, and the textured grips on the controller made it comfortable to hold.

What surprised me most wasn’t the mount though, it was the customizable quick-action buttons and pro-aim features. After programming the quick-action buttons, I found it almost impossible to game without them. By using the two customizable buttons, it required me to take my thumb off the right analog stick less often. Additionally, the Pro-Aim feature also came in handy as I began to rely on it to line up my shots more accurately. With both of these features combined, gaming just feels easier and more natural. I wish all controllers included options like this.

Furthermore, Turtle Beach also has an Android app that can be used to calibrate and test out the analog sticks and triggers. This helps ensure that the controller is functioning properly and will stay accurate, something all gamers can appreciate. 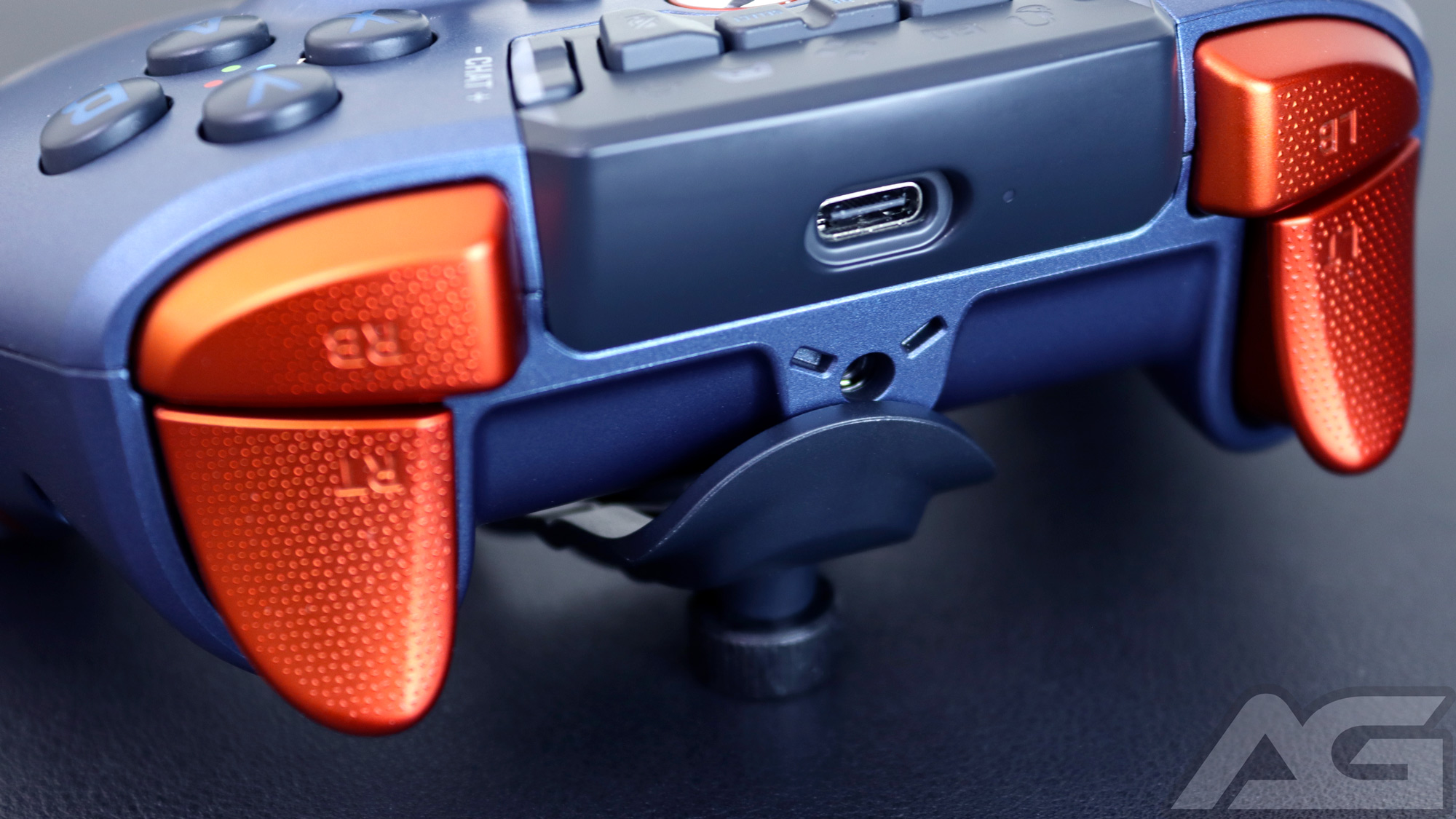 While the Recon Cloud Controller includes a host of audio features from Turtle Beach, I wasn’t able to test them out, as they only work with an Xbox or Windows PC over a wired connection. My PC is a little out of date for gaming, and I don’t own an Xbox. That also means I wasn’t able to experience the vibration either, but rest assured, these features are all present and only add value to this versatile controller. 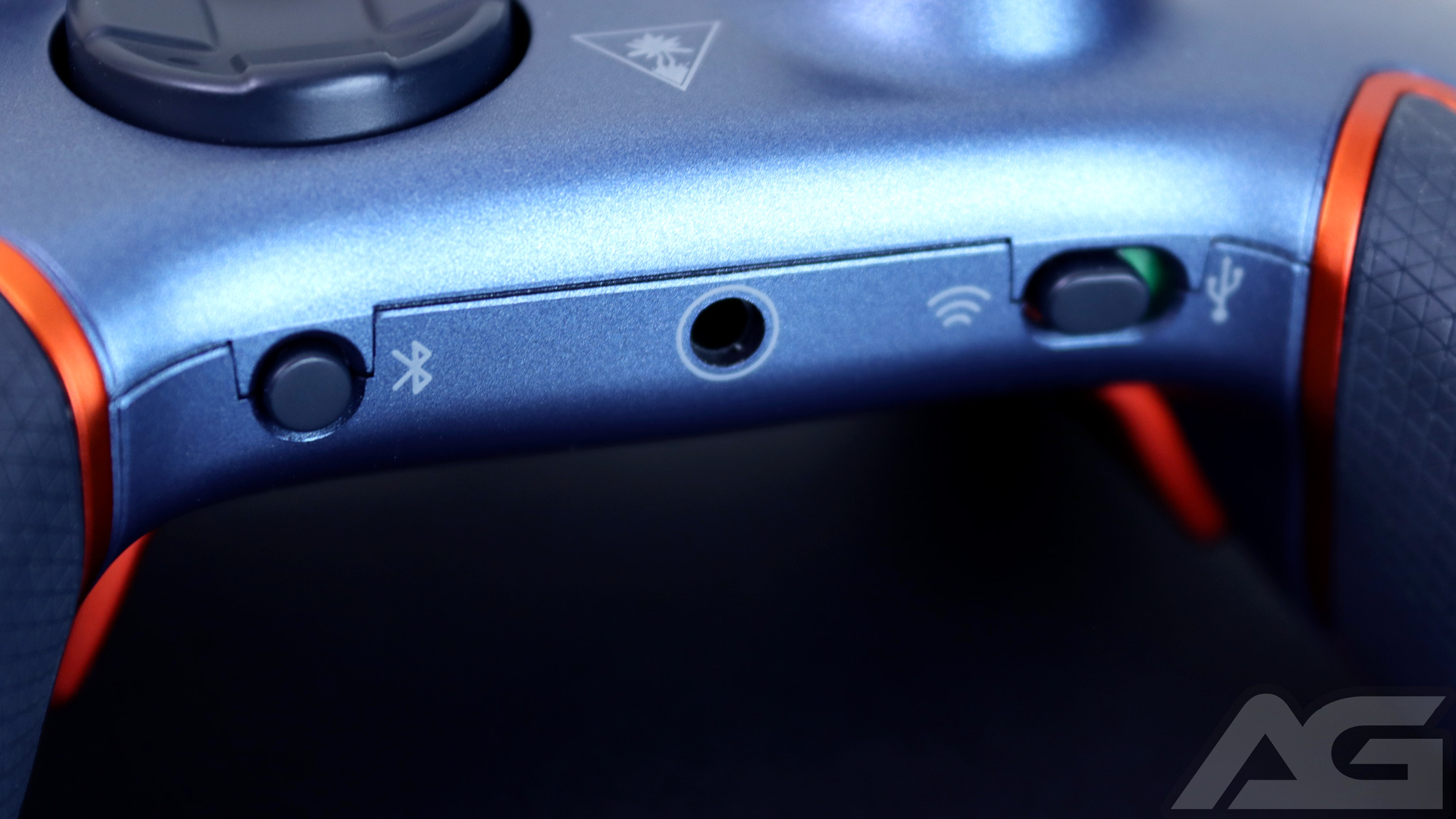 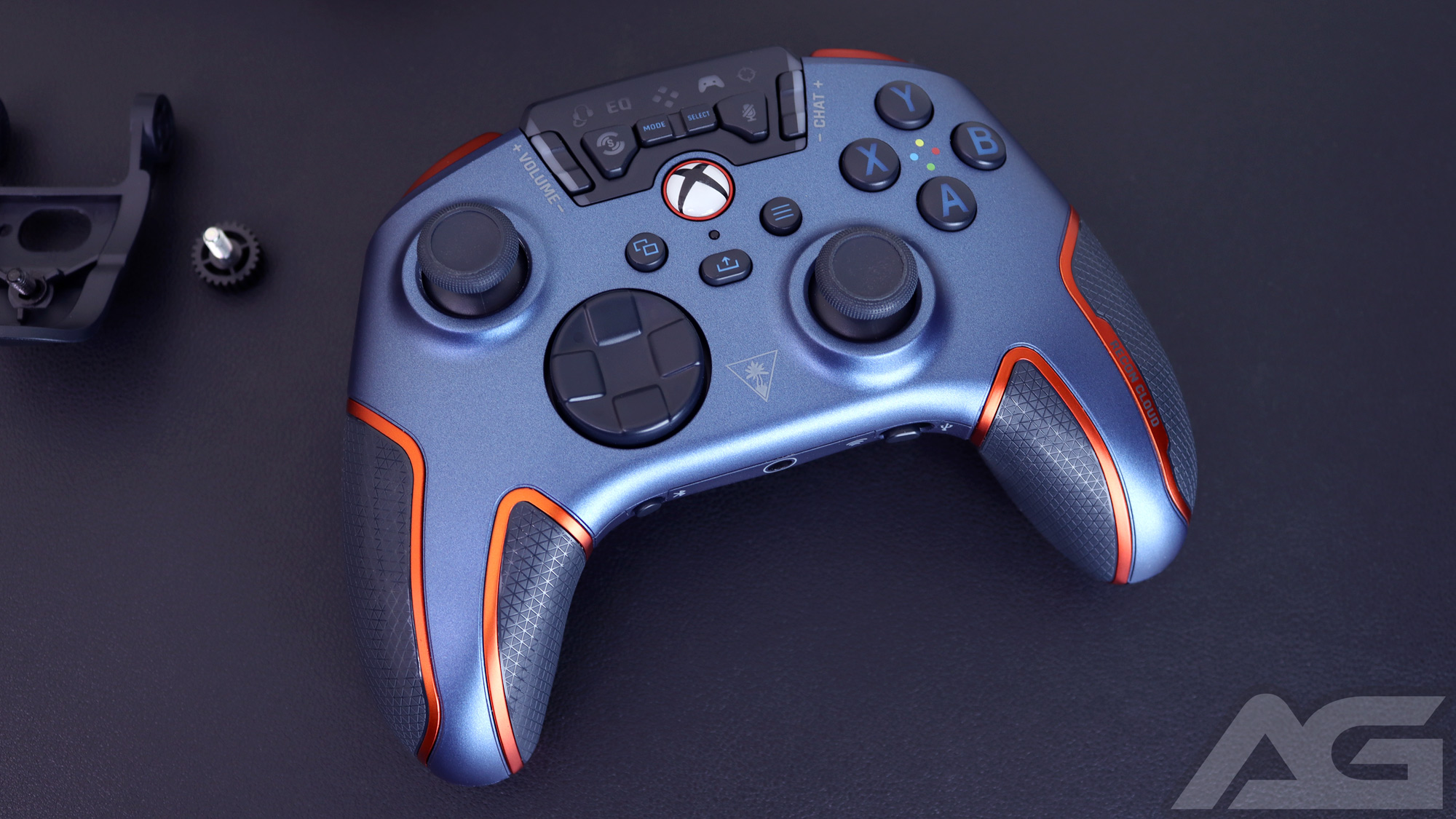 The Turtle Beach Recon Cloud Controller is jam-packed with buttons and features. It would be the perfect gaming companion if you have a phone, tablet, or phone running Android 8.0 or above. Plus, it’ll even work with Xbox and Windows PCs.

Additionally, the extra features such as the quick action buttons, audio settings, and Pro-Aim will help give you an edge while gaming. I’ve honestly had a tough time switching back over to controllers that lack these features after getting used to them.

The Turtle Beach Recon Cloud Controller comes in Black and Blue Magma. The MSRP price is $100 but it can currently be picked up from Amazon or Turtle Beach’s website for $70 making it a steal of a deal.

The gaming headset is the most important accessory when it comes...
Read more

It's a win-for-win moment when you get wireless earbuds with high-quality...
Read more

With the growth of mobile gaming, there has been an influx of new tech innovations in the sector. From new platforms to...
Read more

If you are an avid gamer and have been seeking out some decent CSGO gambling sites, this CSGOEmpire review will cover all...
Read more

In the last few decades, people are more toward the online work environment as compared to the physical which is why mobile...
Read more