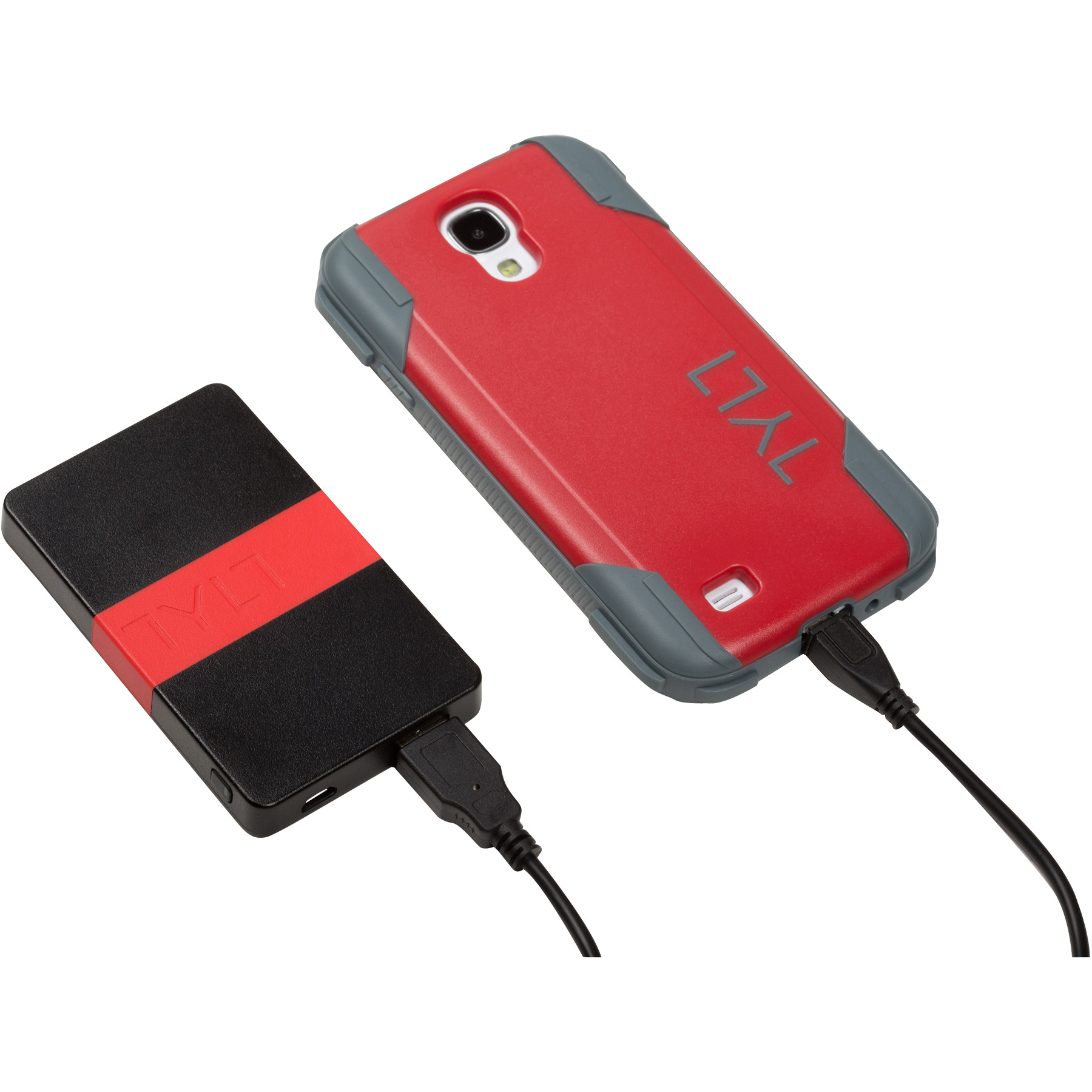 Life is filled with constant bustling. Everyday we are running around for our jobs, ingredients for the next meal, and the occasional bathroom break. Of course, with this constant commotion, we are also constantly on our phones, which drain the battery to painfully low levels. And, if you’re a forgetful person like I am, nothing is worse than waking up and realizing you forgot to plug your phone or tablet into the charger. This is why portable chargers, like the TYLT ENERGI 5K and its smaller companion, ENERGI 2K, are so convenient. They allow us to continue to rush around all the while assuring us that the battery life of our portable possessions are only getting better.

Despite both of them donning an awkward frame, the sheer battery life paired with the superb charge efficiency for both the chargers themselves and the devices hooked up, these TYLT chargers are very much worth their average prices. 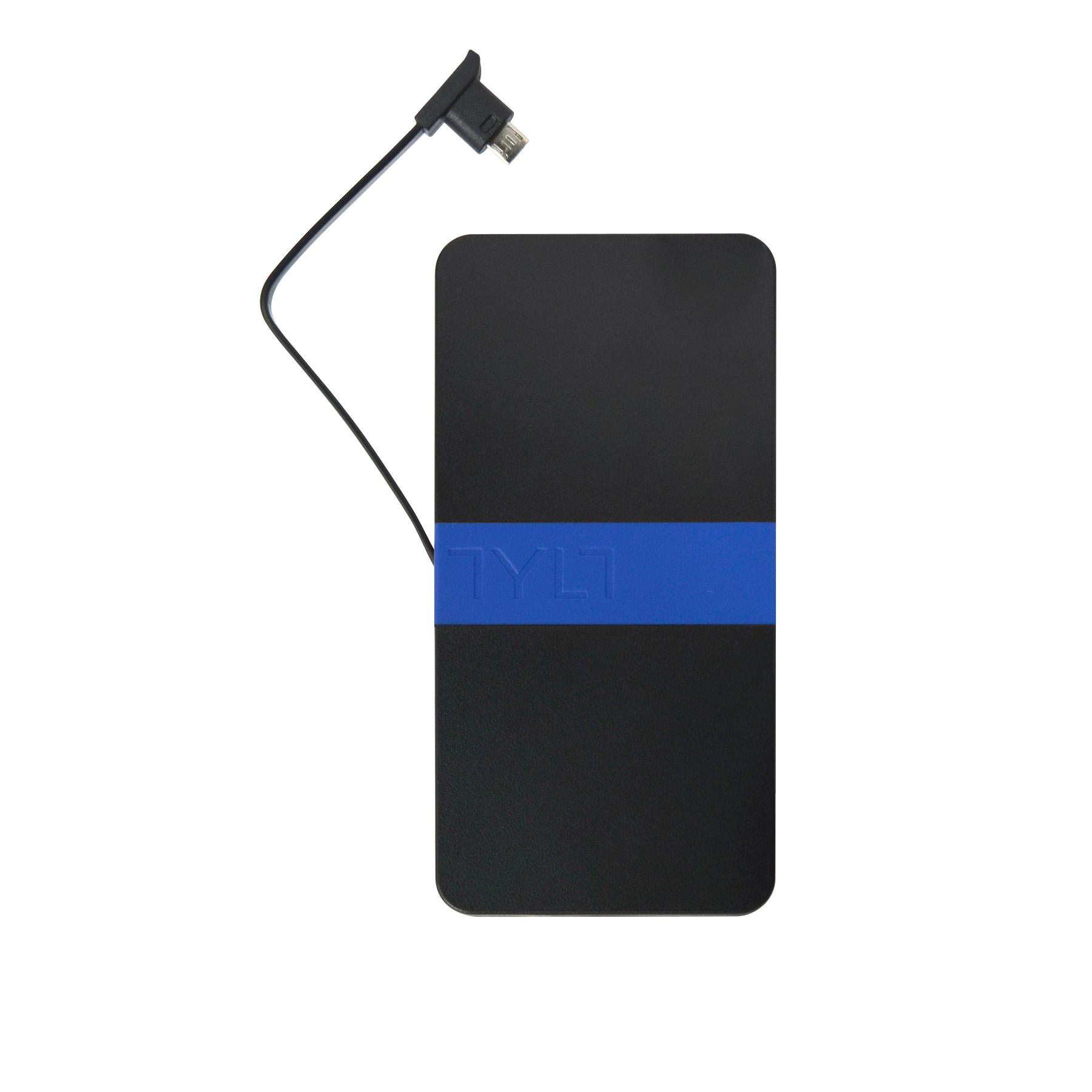 ENERGI 5K is 14  centimeters long, 6 ⅘ centimeters wide, and with a slim 1 ⅕ centimeters thick, essentially the same size as your average smart phone. It is large enough to carry an outstanding amount of battery life, tripling the average life of the Android and iPhone, but also thin enough for it to usually stay comfortably within one’s pocket without the fear of it falling out.

One of the most impressive specs of the 5K is it’s ability to dual charge with it’s built-in micro USB cable and USB port. The 5K and 2K both charge at the approximate charging time for most smartphones: 90 minutes. Some downsides with this charger can be its size.

Even though the size may not bother those with moderately sized pockets,the ENERGI 5K could be annoying when it comes to smaller pockets.  The USB cord is also small and easy to lose track of. Another downside would be its inability to dual charge two iPhones because it has only one mini USB port. 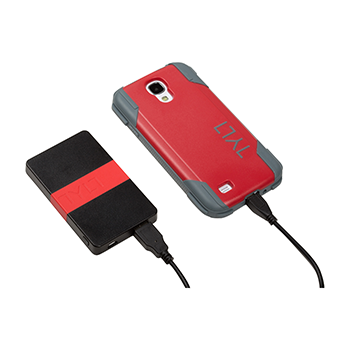 The ENERGI 2K, like its more powerful cousin, has one feature that sets it apart from many of its competitors: built in fold-away prongs. This allows for an optimal charge time and makes the charger much easier to use (it’s as simple as plugging it into a wall without the hassle of a USB cord and power plug). This 7 ½”, 4 ½“, by 2 ⅕“ charger may feel a bit awkward when you place it in your pocket, the doubling of your phone’s battery life supersedes its clunky design.

The ENERGI 5K and ENERGI 2K are strong, reliable chargers. They take little time to charge up, add an extraordinary amount of battery life to your phones, and both have great perks that make them easy to use and a great item to keep around. The 5K’s ability to charge two phones at once, and the prongs attached to the 2K are incredibly useful, both adding great advantages.

The only real problem I have is with the design of both, but the issue is relatively inconsequential and definitely should not be the deciding factor in choosing a portable charger. Its price is well worth it, and the one year limited warranty on both gives you strong assurance that these will last you for a long time.

If you are deciding between the two, my choice would be the 5K. It’s more comfortable, carries much more battery life, and the dual charge is an excellent feature. That, and its ability to charge in most cars makes this the optimal choice for your typical consumer. Both will get the job done, but the 5K will finish the job and then some.