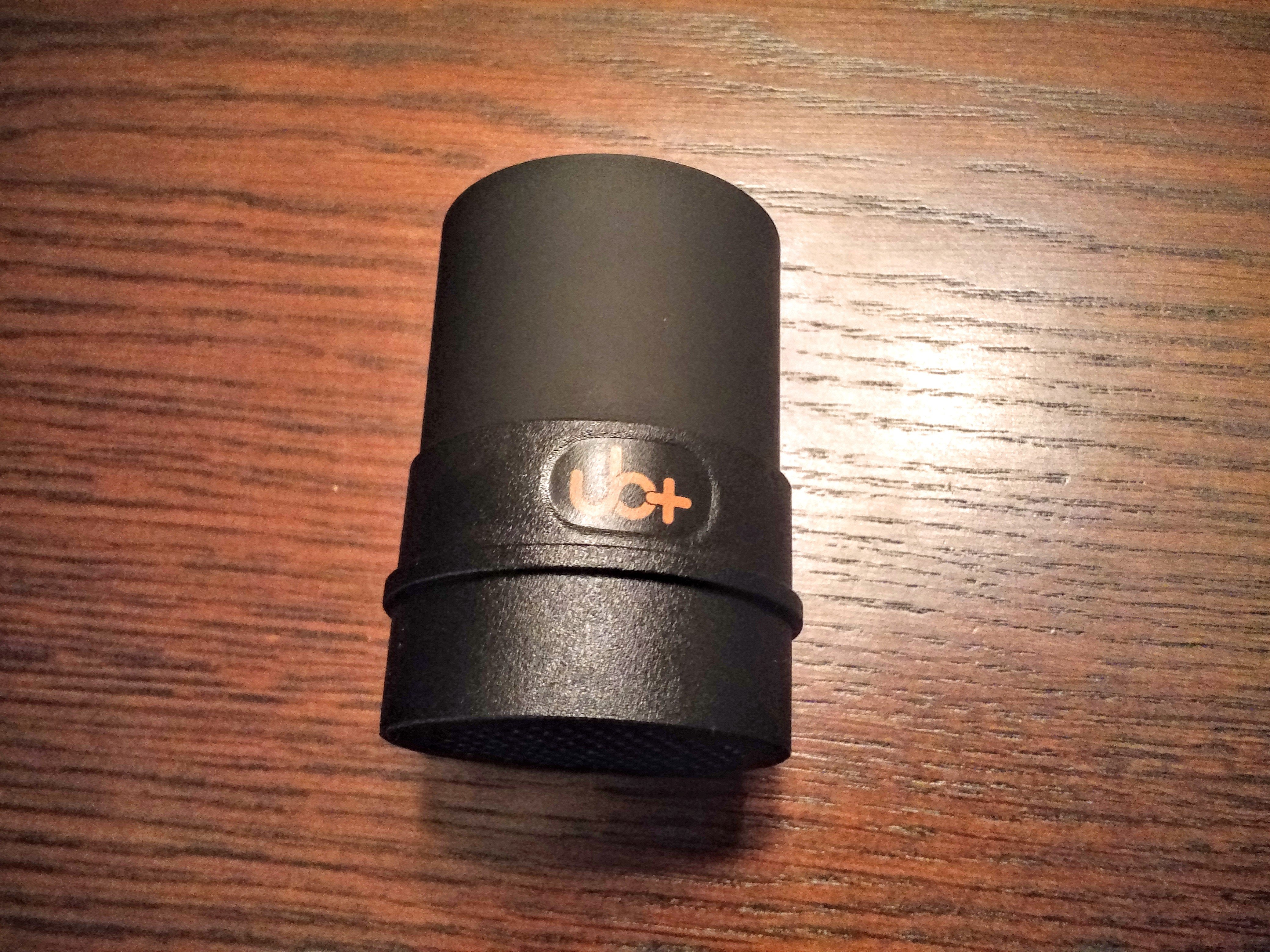 These days, “modular” devices are all the rage. Starting with Phonebloks, the idea that you can take a device and modify it to your liking seems to appeal the tech world at large. UB+ has taken this idea and applied it to its Eupho speakers, allowing you to have as little or as much added onto your speaker as you’d like. I had the opportunity to try these out, and I think it’s an interesting idea, though with some confusing aspects. Read on below.

When you first look at a UB+ Eupho, it looks like your typical portable Bluetooth speaker – cylindrical, with the speaker coming out of the top. However, there are any number of accessories that you can get from UB+ to morph and change how your speaker works. For example, you can buy the UB+ Eupho Stereo to turn two portable speakers into a single double speaker stereo.

However, the Stereo and another accessory called the Brave have not been released yet, but are slated to come out early in 2016. For now, you can get an expansion case, which acts not only as a protective case but also as a sound enhancer (more on that later). The case is two parts, one part that’s mostly clear, the other part matching the color of the speaker. You can also get an adapter that allows you to connect multiple Eupho speakers together via aux cable. UB+ calls this the BuddyStereo system. Basically, connecting two or more Eupho speakers (or other speakers, even) through an aux cable via the BuddyStereo port. This way, if you connect to a speaker either through a cable or Bluetooth with your phone, you control both speaker’s sound.

Anyways, on the top you have the power button along with Bluetooth control, and then the volume up and down buttons. The speaker grill has a very unique-looking design  on it that makes the Eupho stand out. On the side you have your analog in port, the micro-USB port for charging and as a digital input. Then you have the BuddyStereo input.

Alright, so we have a modular speaker with the capability to connect to other speakers to make one sound-system: how does it work?

In short, the BuddyStereo system on the UB+ Eupho works well. You simply plug one Eupho into the other, and you’re set. I’d say the only part that was confusing was figuring out which speaker you connected your phone to.

Once you figured that out, though, it worked like a breeze. Whether your phone is connected via cable or Bluetooth, control was seamless. Even controlling the volume on the master speaker would in turn control the other speaker.

Otherwise, the Eupho works as any other portable speaker does. Bluetooth setup is fairly seamless, everything is pretty clearly labeled on the speaker itself.

Battery life is great – I actually haven’t charged the speakers since I’ve received them, and have used them for a good 8 hours a least. I was going to try to wear the speakers out to give a better number, but that has proven difficult.

When it comes to portable speakers, one of the biggest complaints  is in regards to the sound being thin. Usually, the music sounds more like it’s trying to escape instead of being willfully delivered. Many try to fix this by tweaking the sound, but at the end of the day, that speaker with the diameter of a thumb just isn’t going to sound as good as bigger, multiple speakers.

UB+’s (UB+’? UB+s? Your guess is as good as mine) fixes this problem by combing multiple speakers together, using a system similar to surround sound systems for your home. Those speakers aren’t particularly big, but with more of them, you get more full sound. With this method, UB+ achieves great sound considering the size of the speakers.

Overall, the speakers sound great, and allow for a more complete sound with the use of the BuddySystem that other portable speakers cannot achieve.

UB+ seeks to be different in a very saturated market of portable speakers, and I think they do it well. Building the capability to make a portable speaker more than just a slightly bigger speaker than your phone is quite the task. Yet, UB+ has implemented this well, and if they can create more accessories to modify the speakers, having a handful of the UB+ Eupho could complete your home sound system. 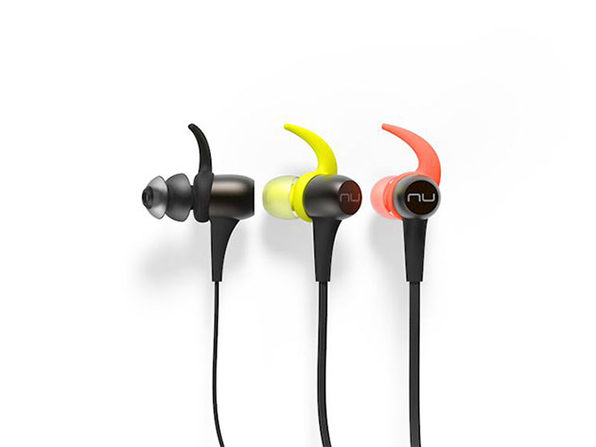 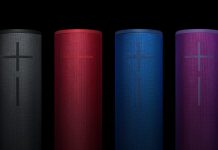