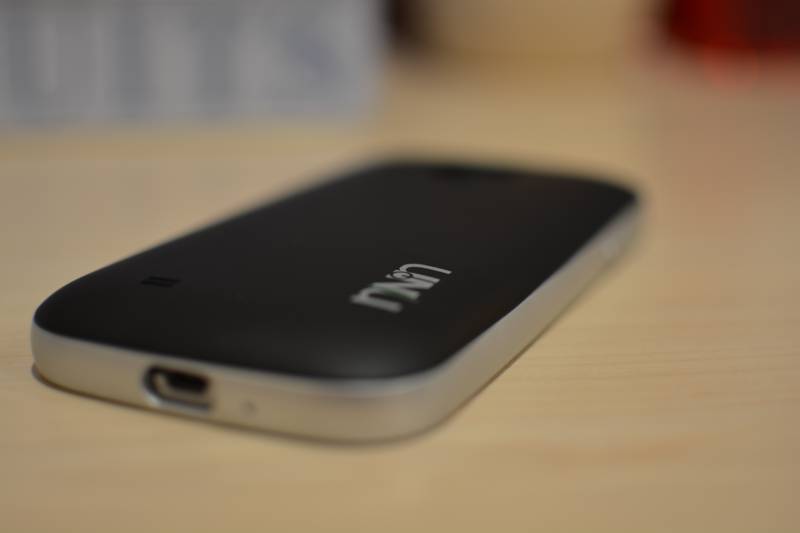 Modern smartphones are often judged by their ability to hold a charge, and are regularly criticised for just how long you have to have your device plugged into the wall. With smartphones becoming more feature-rich with bigger screens and better cameras, the charge is becoming an increasingly difficult manufacturing challenge to master, with phone makers often left with a trade-off between a bigger battery and keeping the device small.

uNu have addressed the battery concerns associated with modern smartphones with their Unity Battery Case for the Samsung Galaxy S4. The case has a built-in battery so effectively doubles the capacity and life of your Samsung Galaxy S4. 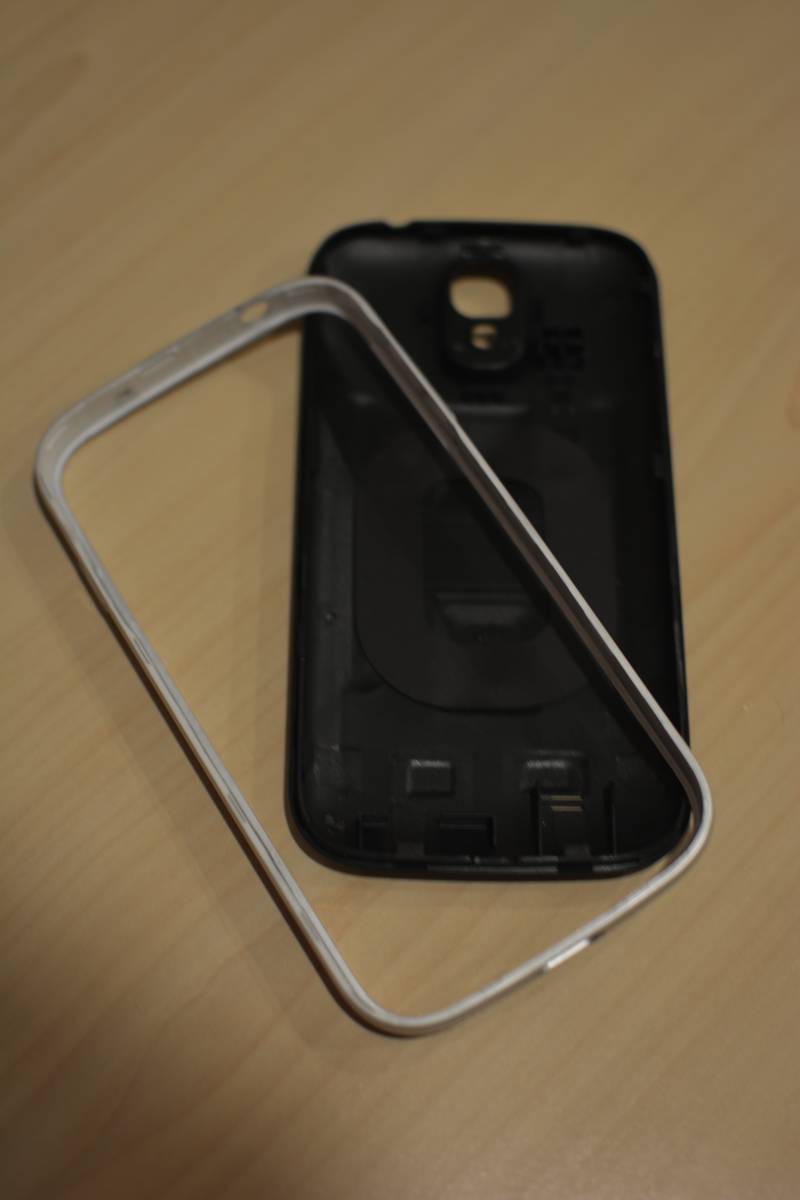 The uNu Unity Battery Case for the Samsung Galaxy S4 is a relatively simple design and comes in 3 parts. First there’s the battery which fits into your device and your existing battery hooks into. Your device then sits in a new bezel with a new back and it all clips together very well. 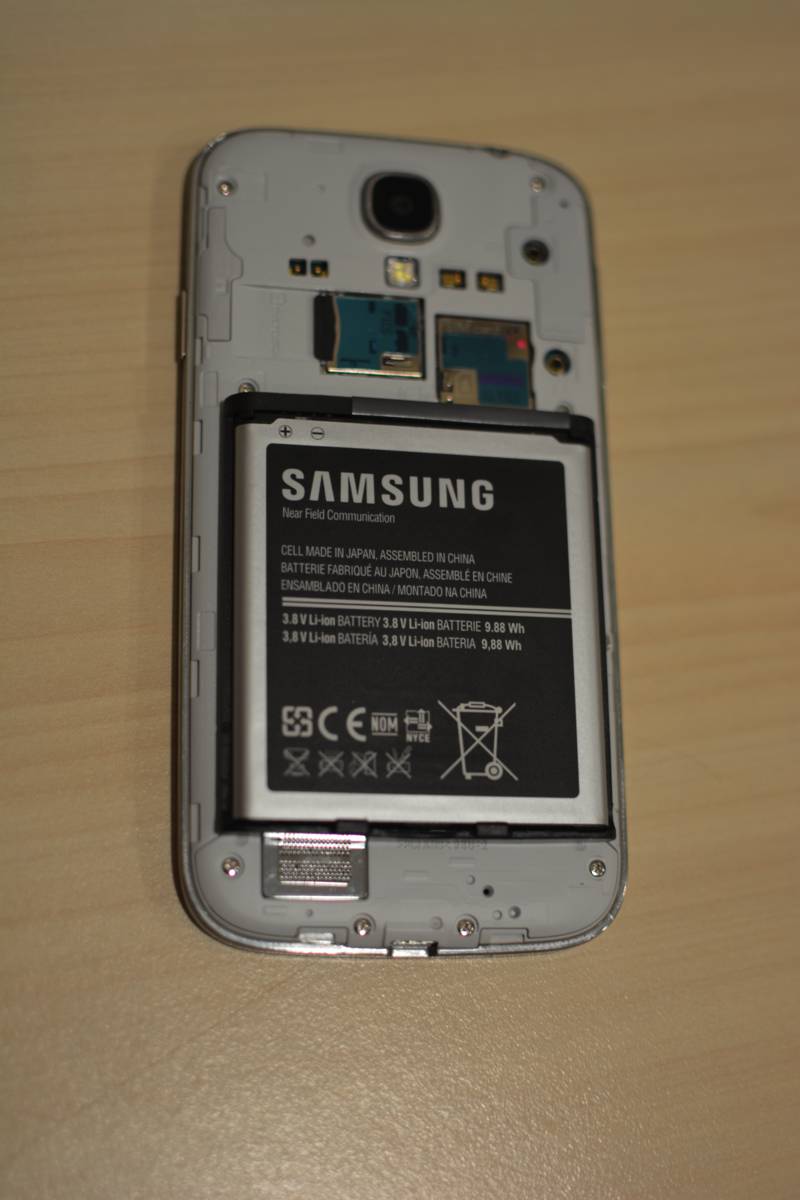 This is your new device – encapsulated in a protective casing encompassing two batteries. Access to all the ports is retained, and easily too. Charging is exactly the same as normal, since your old battery hooks into the new one so they feed off each other, which means both get charged simultaneously, and I didn’t even notice an increase in charge time, despite charging two batteries. 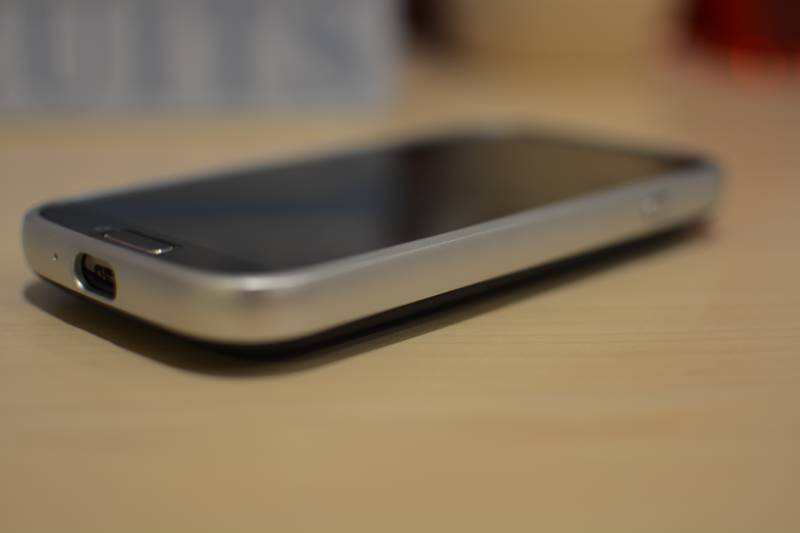 The uNu case is very well made, with the Galaxy S4 sitting nicely in the case with very little movement. If anything it was too snug, as it took some force and wiggling to actually get the device into the case.

And then comes the biggest factor with the case, and it was always going to be the killer feature. It’s not the design, or whether it makes your battery last longer, or even if it’s aesthetically pleasing. It’s just how much fatter does it make your nice slim Galaxy S4.

Obviously you’re effectively doubling the width of the device by adding another battery, and my initial reactions out of the box was that I didn’t like it. I bought the Galaxy S4 actually over the HTC One because I liked how it felt in my hands and the thinness of the device was a major plus point. To completely compromise this is a big deal, but surprisingly after only around an hour of use, I now actually prefer the feel of the device in the uNu Unity Case. 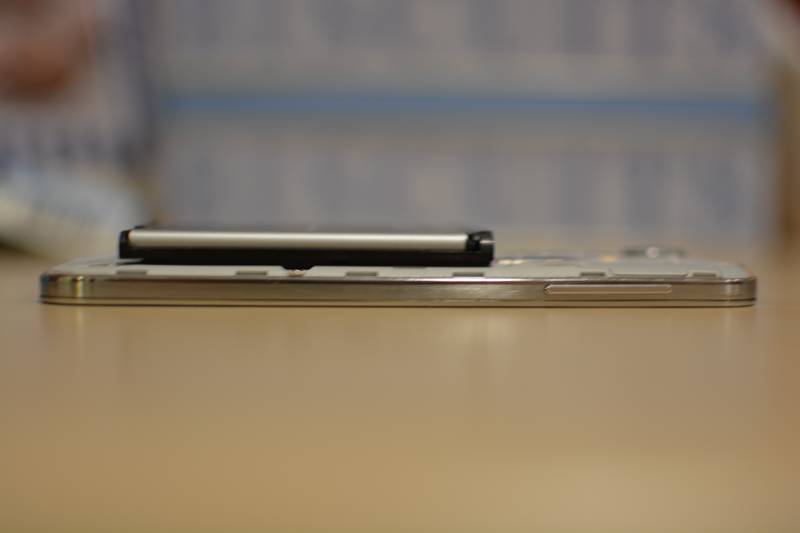 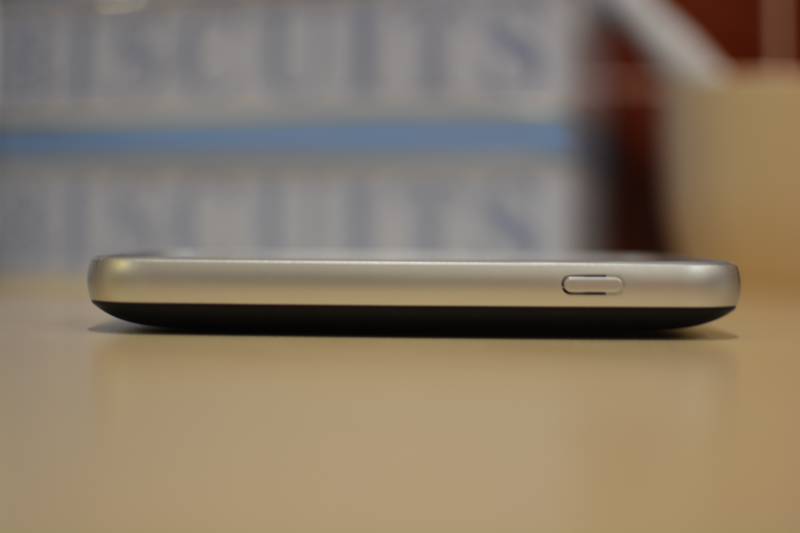 The uNu Unity case has a natural curve to it, which makes it extremely nice when sitting in your hand. By adding that additional thickness to the device, it oddly makes it feel more usable. The Galaxy S4 is thin, I mean really thin, and sometimes that can compromise usability by making it seem fragile. By adding a centimetre or two to the thickness it makes the device feel more solid – something I really liked about the case.

Naturally as well as the increased battery life, which we’ll get onto in a moment, it adds alot of protection to your device. 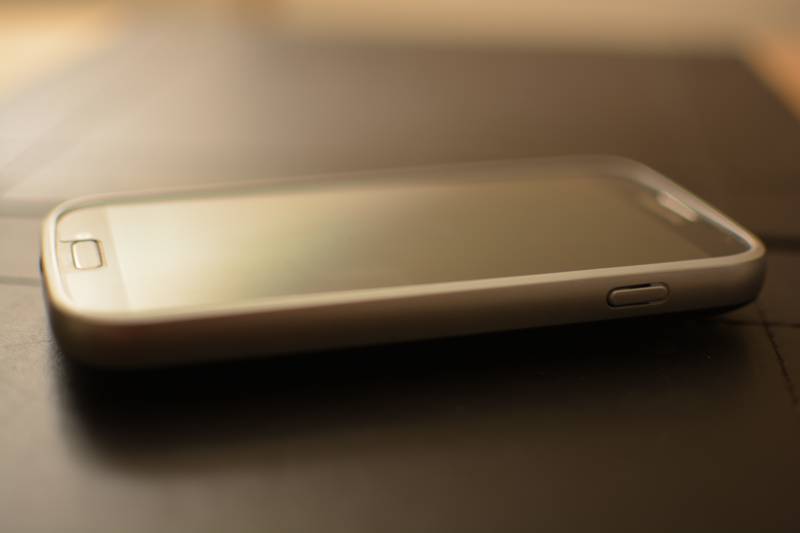 With such an increase in the thickness of the device, you want a hell of a lot of added functionality for that compromise, and the uNu Unity Case certainly delivers. The battery life is simply incredible. It is now 20:00 and I have had the device on since 06:00 this morning. During that time I have been playing Spotify for the 4 hours travelling I do, plus GPS whilst navigating Google Maps and playing Ingress, together with all the syncing going on with my Gmail and Facebook etc. and it’s still sitting at 56%.

I can deal with a few extra centimetres for that kind of result.

With these track results, you’d be looking at easily 2 days of heavy use before charging, and probably close to 4 days on light use. Those sorts of figures in a modern day smartphone are just unheard of, so uNu really knocked it out of the park here.

Of course, to accompany this, you have the added protection it physically gives your device, which is a nice peace-of-mind to have. 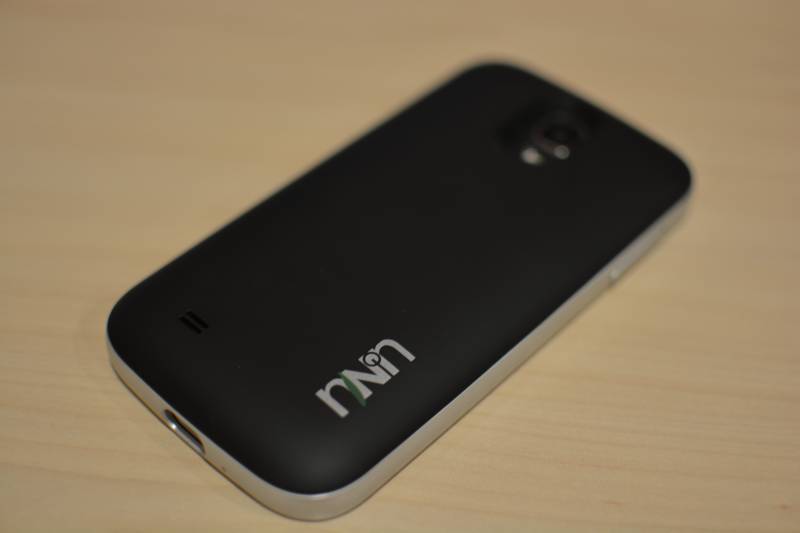 I have been pleasantly surprised by the uNu Unity Battery Case for the Samsung Galaxy S4 as I am someone who usually doesn’t entertain the idea of such a case, simply because I like the slim profile of my device. However, I have been completely turned by just how nice the uNu case feels to hold, and also the benefit adding another battery gives. I can finally not worry about staying next to a socket on the train ride home incase I run out of juice.

The uNu Unity Battery Case for the Samsung Galaxy S4 is available for $69.95, and I promise you it will certainly impress you.