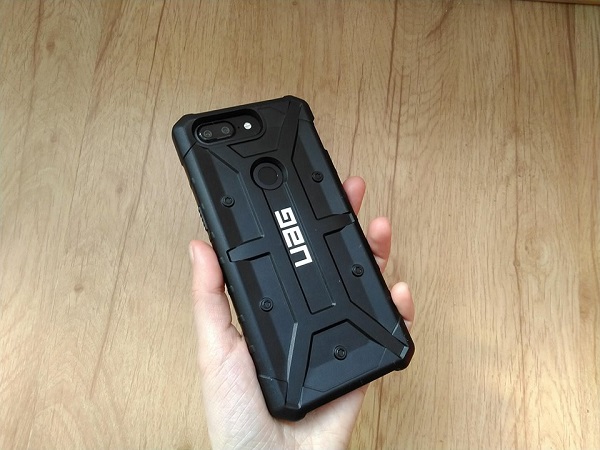 The OnePlus 5T is a great smartphone coming with top specifications and a fair price. Even so, it’s far from being a perfect handset. For example, while the device feels good in hand, it’s extremely slippery.

OnePlus solved this with the Sandstone White version of the flagship. With a matte finish and slight texture, it provides significantly more grip. But if you own the Midnight Black model, it’s highly recommended that you use a protective case with your phone.

There’s no shortage of covers for the OnePlus 5T out there, but if you’re looking for something more rugged you should probably check out what Urban Armor Gear has to offer. 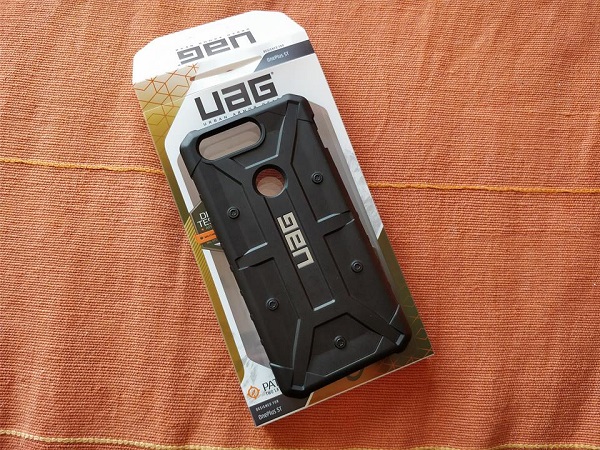 Part of the Pathfinder series, the Urban Armor Gear case for the OnePlus 5T is among the lightest cases ever designed by UAG.

Unfortunately, it does add some bulk. Without a case, the OnePlus 5T is a very sleek device. But snap the UAG case on and the device automatically loses its slimness and becomes more voluminous.

On the bright side of things, the case provides two-layer protection and is military standard MIL-STD 810G-516.6 compliant. Consumers can trust MIL-STD-810G as a primary indicator that the case was designed to, at minimum, survive a four-foot drop and come out unharmed. The case’s armor shell and impact resistant soft core see to that. 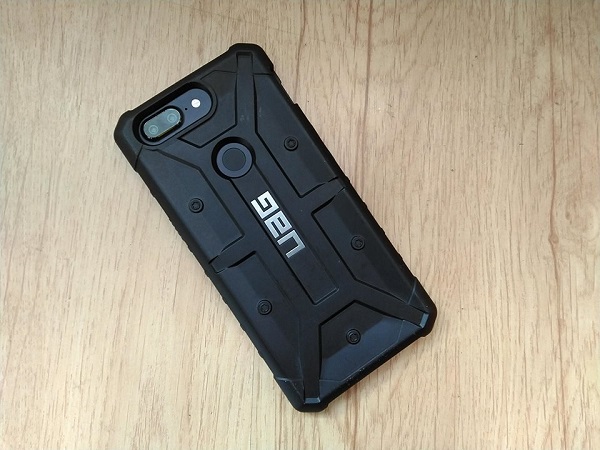 The highlight here is represented by the oversized clicky buttons for power and volume which provide a rewarding user experience.

Most rugged cases are usually too bulky to support wireless compatibility with NFC payment systems. However, this particular case is slim enough so you can still use services such as Google Pay.

Does the case protect against falls as advertised?

Yeah, it does. The bumper is raised around the glass to help protect the display, so even if you drop your phone on the floor or on the sidewalk, the screen will come out unharmed. I’m usually pretty clumsy, which makes me prone to dropping phones a lot. But with the UAG case on, I don’t have to worry about shattering the OnePlus 5T’s beautiful AMOLED display anymore.

So should you invest in a UAG case for your OnePlus 5T? Yes, because the accessory can provide great protection. Mind you, it’s not a versatile case, meaning it does not double as a stand or anything like that. But it gets the job done. It will keep your phone away from harm’s say.

Yet, two things keep me from recommending this case wholeheartedly. First off, it’s pretty bulky. The OnePlus 5T is a sleek, beautiful device. But slapping the UAG case on it will transform it into a sturdy beast. I over exaggerate a bit, but you get the point.

Secondly, the case costs $39.95, which is quite a lot to pay for an additional accessory. Especially when there are more affordable options available. For example, the Anccer Ultra-Slim Hard Case keeps the flagship killer beautiful and only costs $12.

On the other hand, OnePlus’ official cases aren’t exactly cheap either. The OnePlus 5T Bumper Case in Ebony Wood/Rosewood or Carbon will take you back with $29.95. 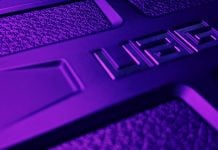