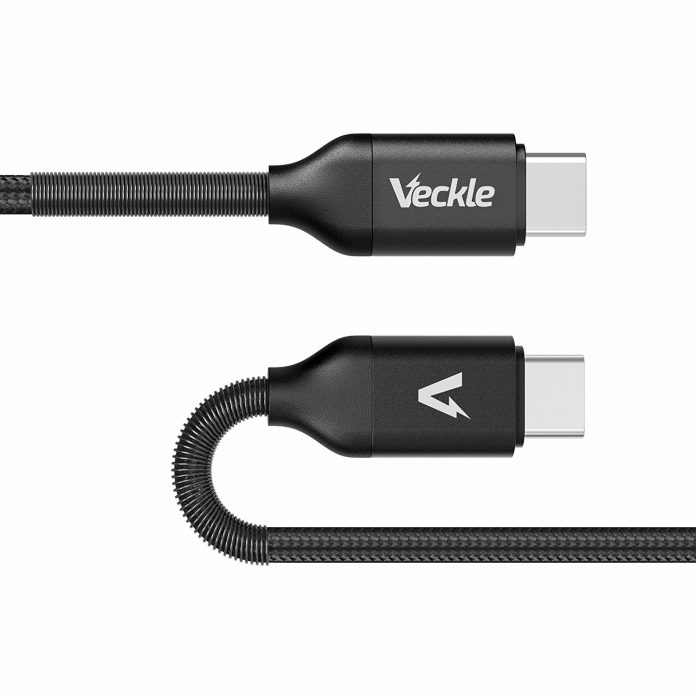 If you’ve never heard of Veckle it’s a sub-brand of iOrange, producer of many different mobile accessories from cables to cases to car mounts. Veckle specifically markets toward automotive accessories, but in my opinion, these cables are actually really impressive for anyone – not just for those on the go. 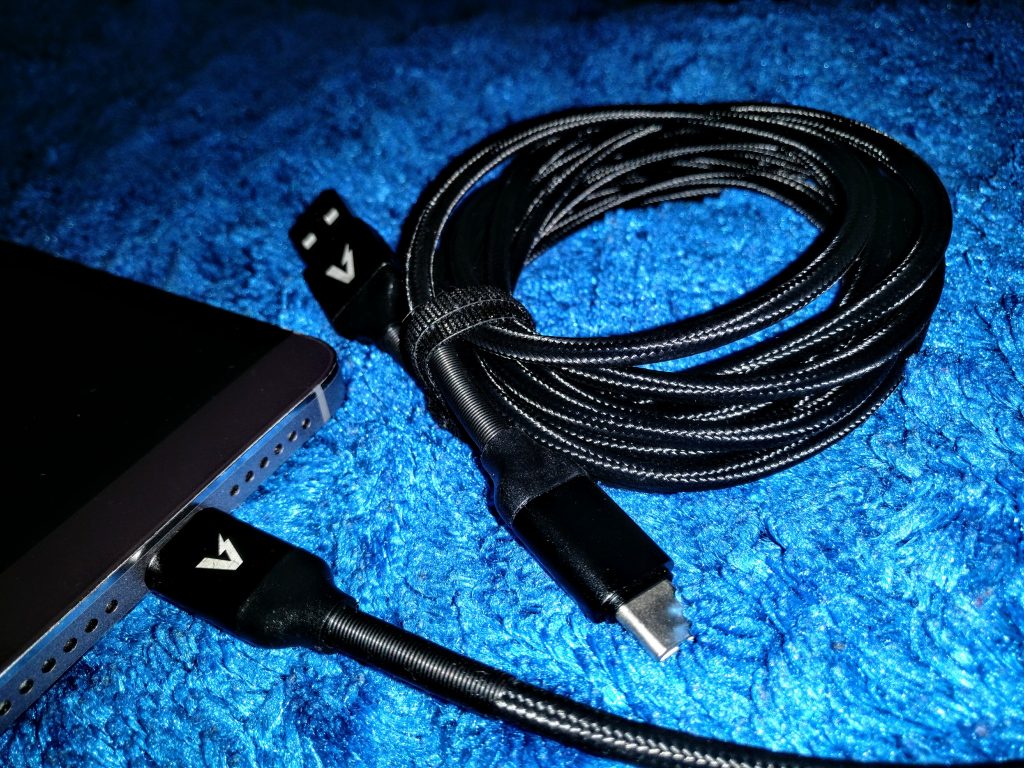 What immediately caught my eye with Veckle’s cables is the weight – it’s definitely much heavier than the standard Type-C cable that ships with the Nexus 6P. The second thing that I noticed is that the braided nylon exterior feels so, so much better than the cheap plastic of the stock cable. It hangs well and doesn’t re-coil itself, laying nicely and not dragging your phone around. At 2m (6.6′) in length, I found it to be much more freeing than other cables, and the length never seemed cumbersome – a credit to its build quality. Perhaps the most interesting thing about the cable, though is that the ends of the cable – where the connectors meet the nylon – is reinforced by metal springs that prevent the ends from bending too severely. 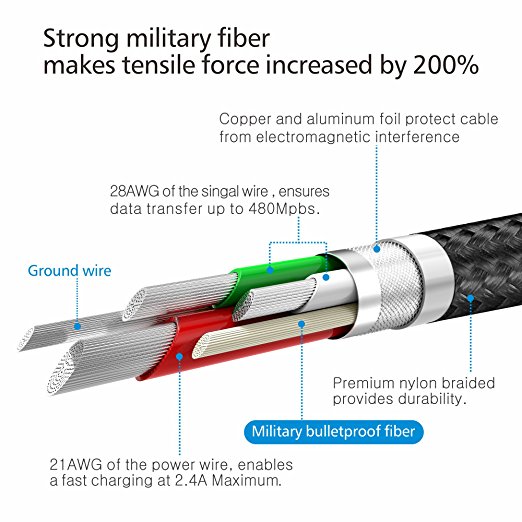 Let’s talk specs. According to Veckle’s website – and the graphic above – these cables sport aluminum and copper insulation, a data transfer speed of up to 480Mbps, and a maximum amperage of 2.4A – which means it technically won’t deliver the same charging speed as the Nexus 6P’s stock cable, though it should be noted that in my practical experience, I didn’t notice much of a difference. There’s also a reinforced strand in cable that enhances durability – which probably explains the weight (I’m not sure if “Military Bulletproof Fiber” means “Kevlar” or not, but I’d have to assume it does). For what it’s worth, I’ve been using the Veckle cable since it came in and my stock 6P’s cable is languishing in my nightstand drawer with the rum, earbuds and other forgotten chargers.