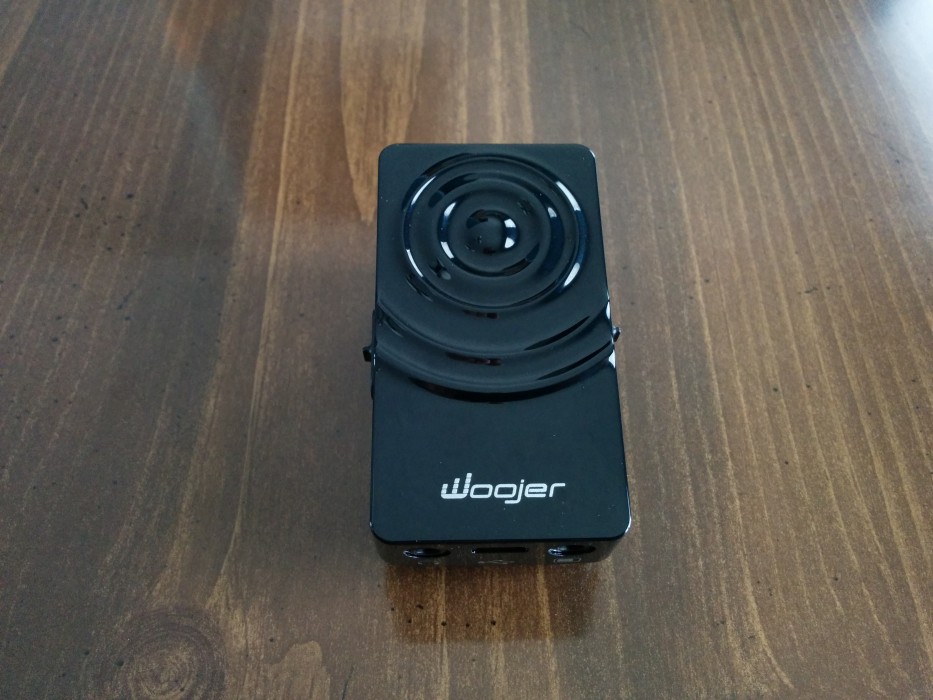 Woojer, the Matchbox-sized device that claims to bring immersive audio to you in an unorthdox way, by allowing you to “feel the sound”. What exactly is it?

It’s a device that acts as a mini “woofer”, connecting to your entertainment hub and attached to your body. Anytime there is bass in the audio you are listening to, whether that be movies, games or music, the Woojer will vibrate at the frequency of that bass. In other words, when firing a gun in a game or throwing a grenade, the bass from the explosion will be felt from the Woojer.

The small device has two auxiliary ports; one for your headphones (if you are wearing them), and the other one connects to whatever is projecting the media (smartphone, TV, stereo center). So, if you were to use the Woojer for gaming, you’re going to need a pretty long aux cable to connect your body to whatever is outputting sound. I found this to be very inconvenient, and very awkward when playing with friends. Most people do not have that long of an aux cable, and if they do, it better have plenty of slack in case you move around while playing, or you’ll either rip the cord out from the Woojer on your chest or rip your entertainment hub right off the wall. 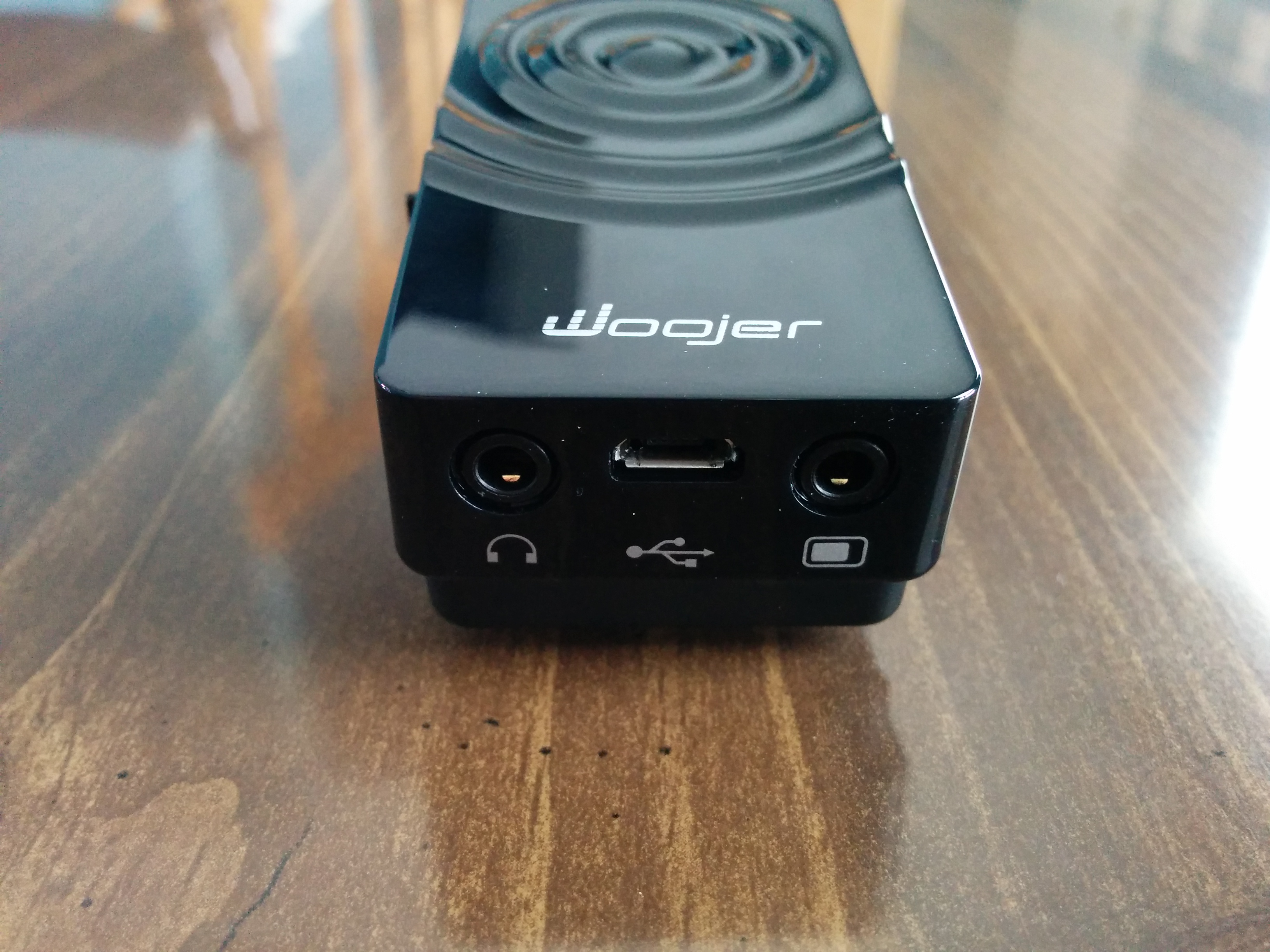 The Woojer worked in the ways it was suppose to and does what it says it does, but that doesn’t mean I was pleased by it. While some people may enjoy the vibration it gives when playing bass-intensive music, I found it to be distracting and downright strange to have a device strapped to my body for music enjoyment.

But music might not be exactly what the Woojer was intended for. I played Halo: The Master Chief Collection on Xbox with a very long aux cable connected to the back of a TV all the way to my chest where the Woojer was situated. It was interesting to say the least, and playing with the Woojer on was a new experience of feeling explosions or gunfire. I also appreciated the dial on the side of the Woojer that adjusts the intensity of the vibration, depending on how much you want to “feel”. But this could not compensate how awkward and rather uncomfortable I felt playing a game with the Woojer on. This is NOT something you would want on to play with others, or even seen by other people having it on. But maybe the Woojer is intended for isolated media consumption. I can totally see this being pretty neat if you are gaming with Oculus Rift, adding to the immersion even more with a physical factor. 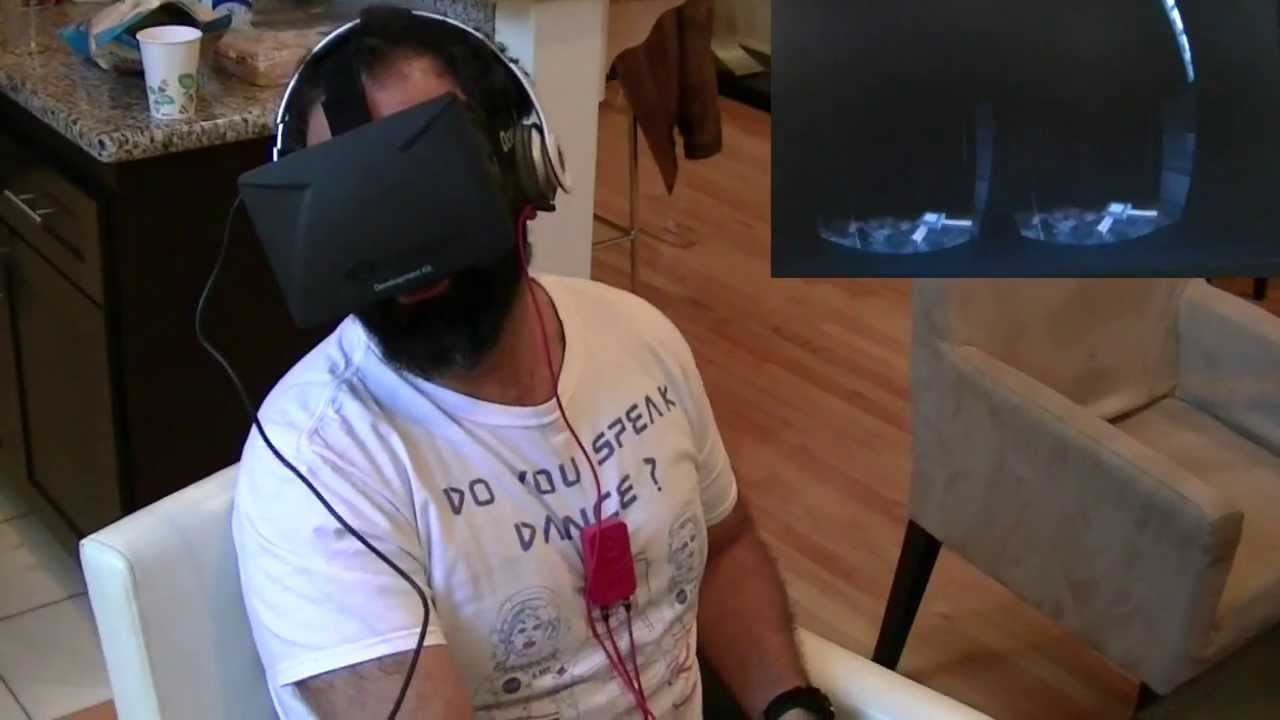 Overall, I have more complaints than praises for the Woojer. If the device costed $10-20, then sure, I’d say give it a try. But this glorified vibrator costs $99.00. Anyone with a moderate level of engineering experience can easily go to their hardware store and pick up a vibration motor and a few other items and build one themselves for much cheaper. For what the Woojer offers, paired with the hundred dollar price-tag, I wouldn’t recommend this to many people. If you’re into solo gaming and want to pair the Woojer up with the Oculus Rift for the ultimate immersive gaming experience, you might consider it.