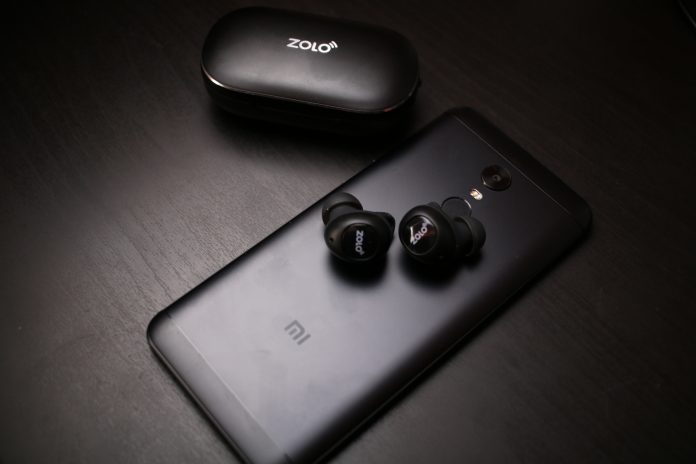 Android users have been clamoring for a proper AirPods competitor since their arrival. We have seen a few different options come to the market, but none as intriguing as the Zolo Liberty+.

One of the biggest pain points in truly wireless Bluetooth headphones is the price tag. Apple’s AirPods may seem steep at $159, but other options are priced as high as $250 or more. The Liberty+ are intriguing from the fact that these are priced at just $149. 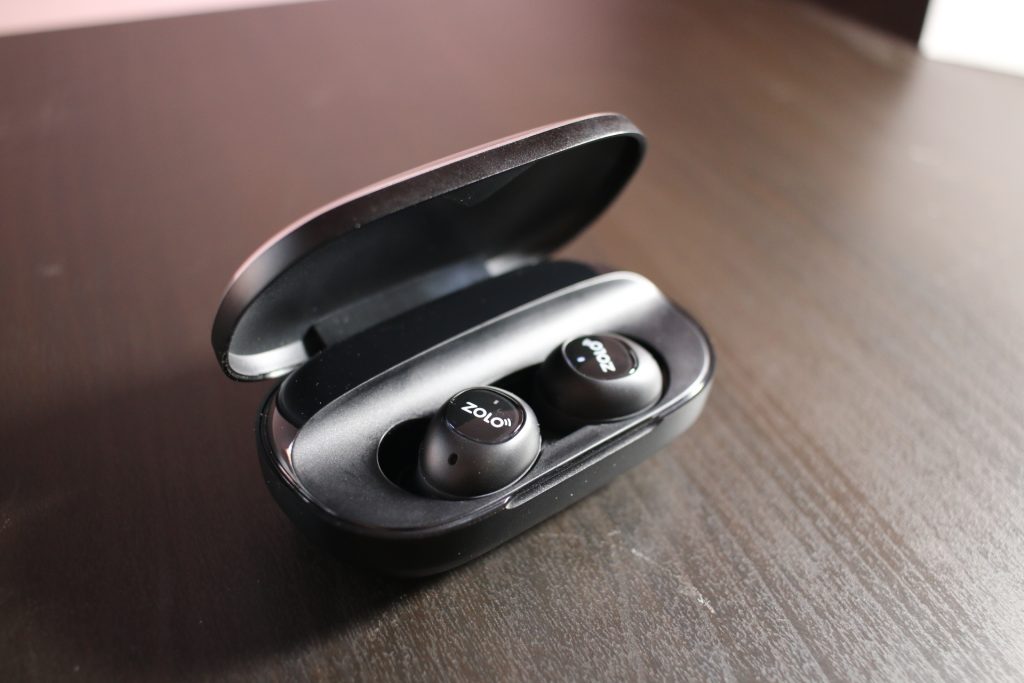 The Liberty+ started out as a Kickstarter campaign where you could get in for as low as $99. Since then, these headphones have properly launched and are available from Amazon and the Zolo website.

What’s in the box?

Before jumping into how well these perform, let’s take a look at what Zolo claims these offer. The Liberty+ are touted as having a 3.5-hour battery life, which bumps to 48 hours with the included charging case.

We also have Bluetooth 5.0 onboard here, which means a range of up to 100 feet. So you can realistically leave your phone inside and go mow the lawn without dropping connections.

In the box, you are presented with the aluminum charging case which houses each earbud. There is also a microUSB charging cable and different ear-tips which will help ensure that these properly fit in your ears.

Now, I’m not an audiophile, but I absolutely LOVE headphones. My hearing is well enough that I can tell the difference between headphones that sound like junk, and those that sound proper. 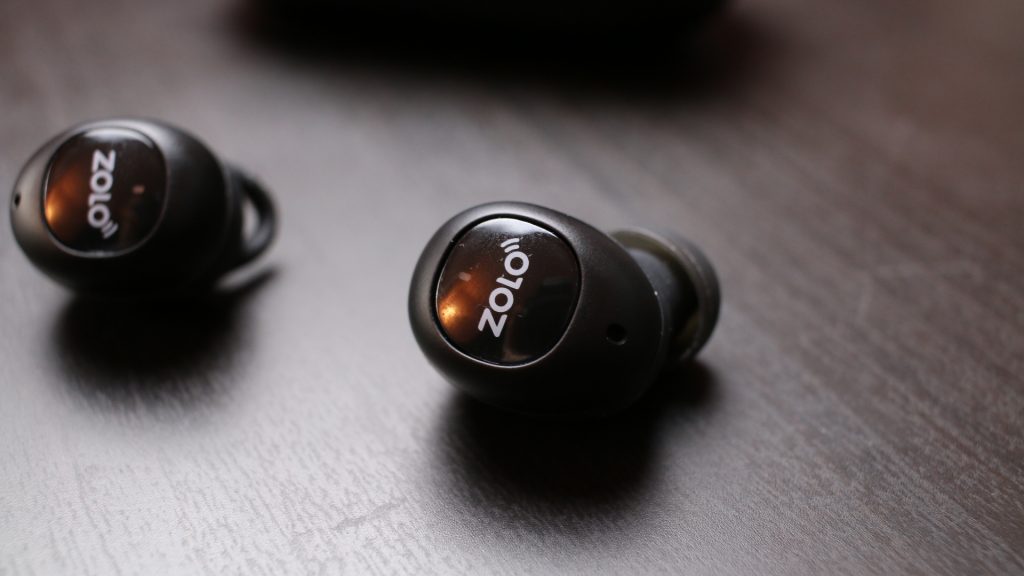 The Liberty+ are a set of headphones that surprised me as soon as they were charged. I put them in my ears, didn’t have to worry about switching the ear tips, and was blown away.

Unknown to myself at the onset of the testing period, Zolo has included some extra goodies here. It seems there is some noise-cancellation on board, which is one of my most favorite features.

It feels as though I can sit at my desk or go for a walk and be left to whatever is playing on my phone. I don’t have to worry about interruptions in the middle of work sessions or anything of the sort.

For those who are interested, you can disable this feature. Removing this can make life a bit simpler if you’re out for a run and don’t want to miss a car driving by. 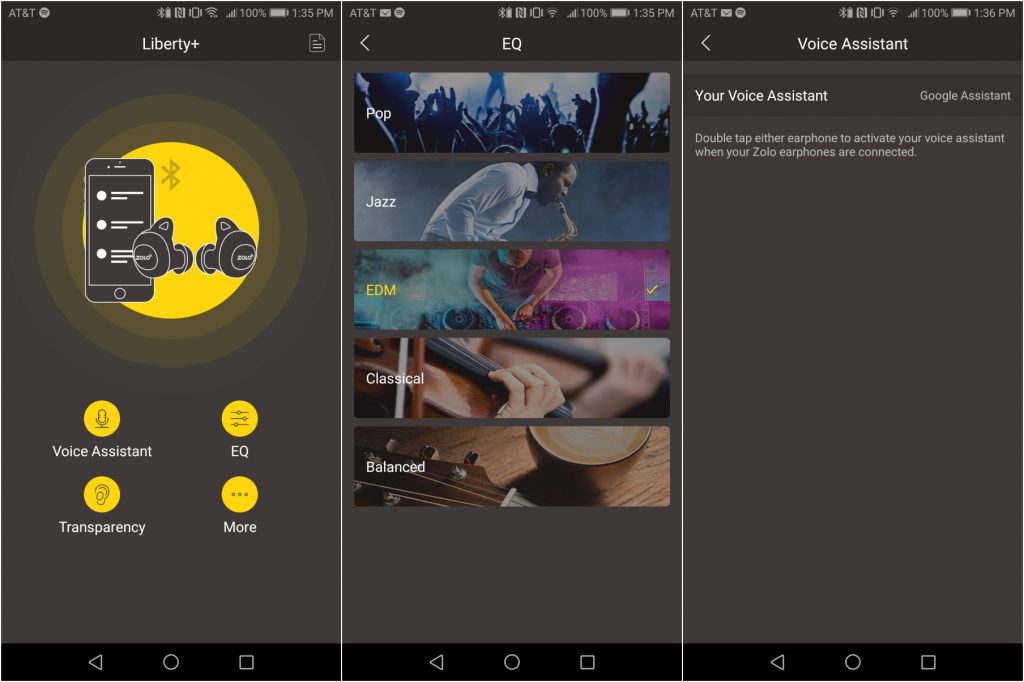 On the music side of things, there is a standalone application. This app works similarly to what Jaybird has been doing, and allows you to not only easily connect, but also to change the sound profile.

As a fan of different types of music, changing the sound profile makes life easy for switching things up. There were times when the Liberty+ didn’t properly adjust to the profile, but things still worked for the most part.

Unlike Apple’s AirPods, the Zolo Liberty+ doesn’t have a specific chipset designed to improve connectivity and battery life. However, Zolo’s claim of 3.5 hours of battery life was actually quite accurate.

I found myself sometimes reaching a bit longer than that. The included charging case is also a nice touch, although it has some quirks. 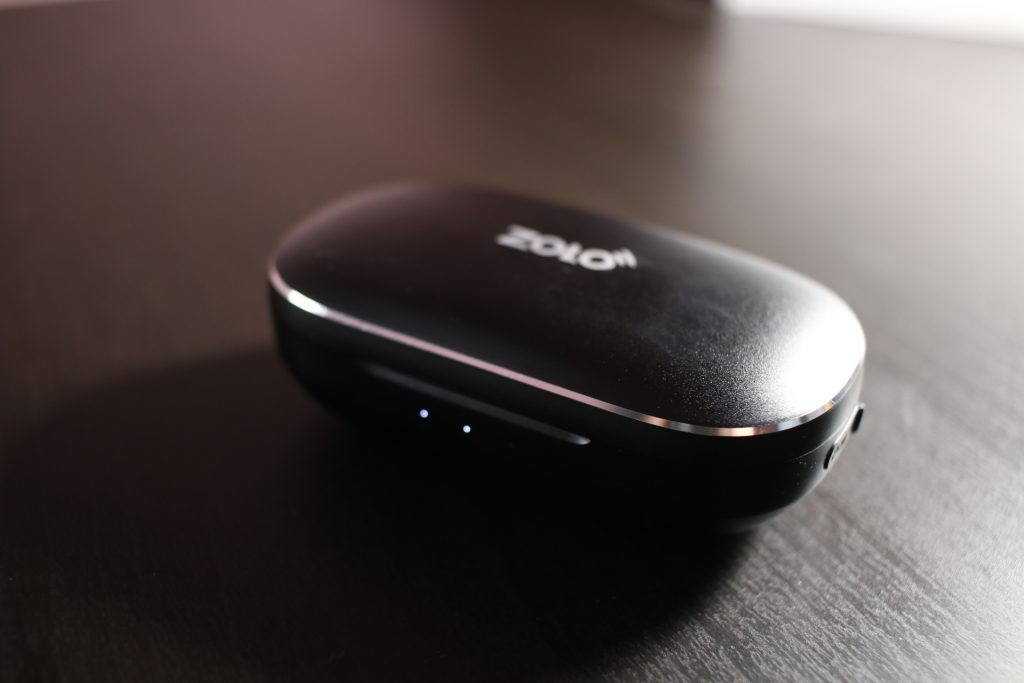 The first of which is that the Liberty+ case can be recharged via microUSB. USB Type-C has been around for some time, so we aren’t exactly sure why this was a corner to cut. On the outside of the case, there are a few LED indicators. These let users know how much juice is left in the case before it needs to be recharged.

The other qualm that I have is that there are times that the earbuds need to be re-seated. I did run into a couple of occasions where I thought the headphones were charging, only to find out that one was still dead.

These aren’t Bose or Jaybird headphones. This is Zolo’s first attempt to enter this market, and it’s rather impressive. Not as quite as impressive as the AirPods, but more impressive than Google’s Pixel Buds.

If you are in the market for a new set of truly wireless headphones, then the Liberty+ is a fine choice. For those who don’t want all of the bells and whistles, there is a non-Bluetooth 5.0 version of these that are available for just $100.

If you want to learn more, hit the button below. In the meantime, let us know what you think about these headphones and if they will be in consideration.