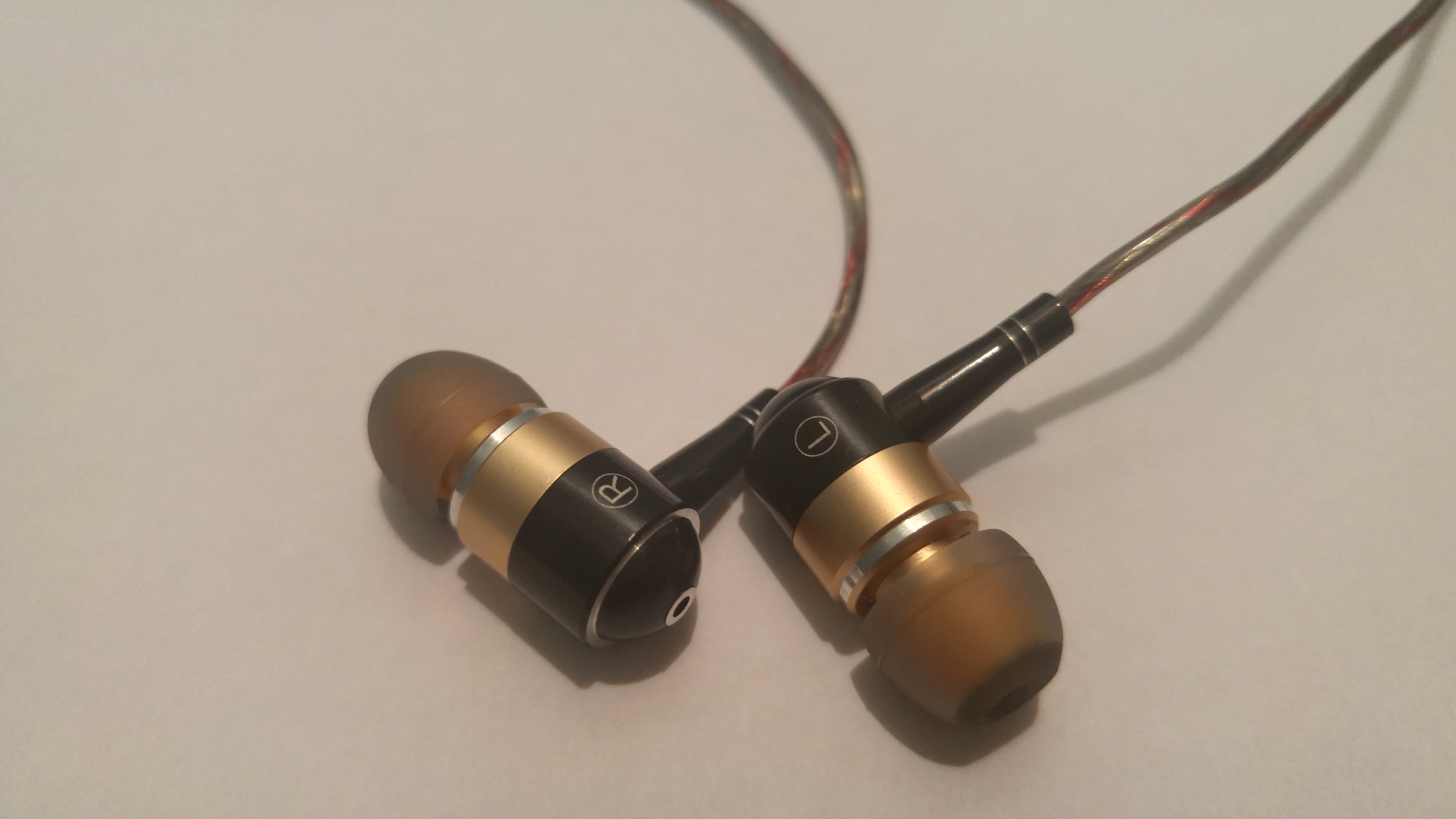 Since earphones came out, they’ve constantly been increasing in quality, sound and price. Bluetooth earphones were the last milestone in the technology, and we haven’t seen much change since. But a company from Hong Kong, Zorloo, is set to change that with their latest offering: A set of digital earphones at a great price.

What exactly are ‘digital’ earphones? Rather than route an audio signal through an audio jack and then on up to the drivers, Zorloo’s earphones are plugged into the micro-USB port of an USB OTG-capable smartphone or tablet. This diverts the audio signals from its normal path, bypassing the phones own amp and running it through the Z:ero inline control unit, which also splits the connection to the two earbuds.

Inside the control unit is a six layer PCB sporting a Cortex-M3 processor and a Wolfson WM8918 DAC and headphone amp, and is said to produce up to three times the output power of a regular smartphone’s audio jack. This also means that any audio processing strain is taken away from the phone.

What does all this mean? Quite simply, the quality is considerably better, arguably the best in the market. With a price tag of $39, the Z:ero earphones look set to change the market.

For a $39 set of earphones, you get quite a decent amount of goodies. They are available in either red or gold, and come in a handy little carry pouch with:

And some Silica gel, just to top it off. I quite like the little carry pouch. It’s sturdy and just the right size to carry around.

The first time you pick them up, it becomes immediately obvious that Z:ero is made out of premium materials. The eartips are cold to the touch, something that can be attributed to the Aluminium build. When placed in the ear, they are surprisingly comfortable for the straight shape they have, although I do think they could improve by having an angle to them.

Speaking of Aluminum build, I’m relieved they aren’t plastic. Very often plastic headsets break for no reason, or split in half exposing the wires, something I’m confident will not happen to Z:ero.

The wire also feels premium, and after a few tugs and twists at the base of the ear tips, I doubt that they’re going to come out or be damaged anytime soon. Perhaps this is in part thanks to the plastic coating around the wire, which bounces back if twisted. The only doubt I have is regarding the micro USB connection. Especially when it’s at the bottom of your phone, it may be prone to damage and the connector lacks any reinforcement. So far it is sturdy and resilient, but I’m not sold with what the long term effects may have on it.

While I’m no audio expert, I can say with certainty that Z:ero offers some of the best audio playback available today. The treble and low’s are equally good, with the bass side probably having a slight advantage. Neither were overdone, but were rather at a sweet spot. Andy Ho, the developer behind Z:ero said they optimized the control unit for pop and electronic type music, as their market is primarily focused on the youth. Luckily for him, that happens to apply to me and can honestly say that this is the best I have heard music before. 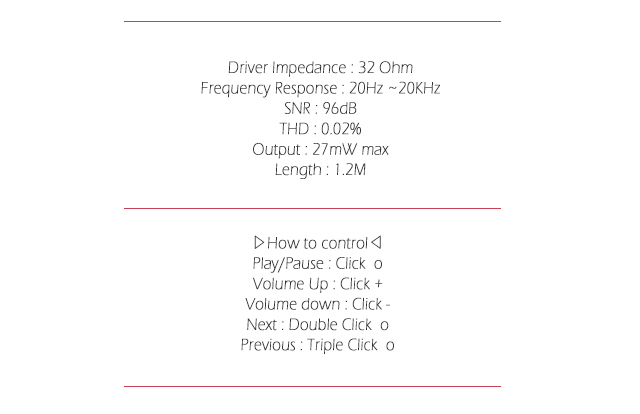 You will still be able to hear outside noise a little bit if they aren’t playing loud (Which I do not recommend). Speaking of volume, Z:ero works a bit differently to your conventional headset as the volume up/down on the earphone works independently of your phones. This basically means that you should put your Android’s media volume on 100%, and use the provided controls on the unit.

Similary, this works across all devices. My Windows 10 laptop had no problem playing audio with the provided adapter, and provided more bass, probably due to the drivers. 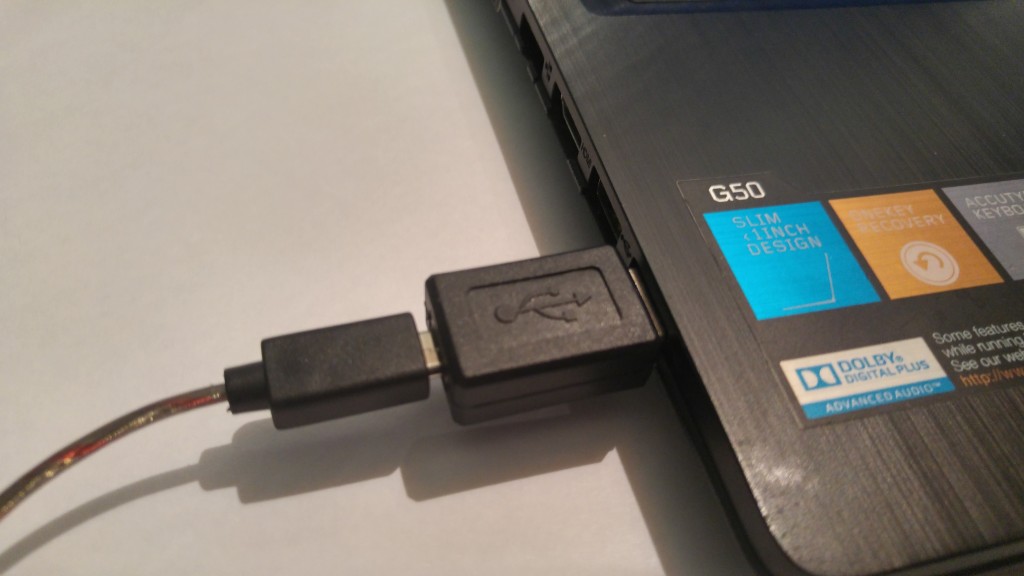 I should start off here by saying that Z:ero’s are not compatible with a lot of phones. If your phone supports USB OTG (On The Go), you’ll most likely have no problem using them. Please don’t fool yourself here: They will not work with just any old phone that’s lying around in your cupboard, and most likely won’t work with a phone that doesn’t support OTG. Head over here for an incomplete list of supported phones.

Now that I’ve got that off my chest, I’d like to blow it away and carry on, but I can’t quite yet. There are several other small issues that are compromises, and there is no real fix to them.

Firstly, you obviously cannot charge your phone while using them. This is going to be a problem for some, while for people like me, it’s not really going to change anything. Secondly, they drain more battery than a conventional pair, thanks to the built in DAC unit. On my LG G4, I did not really experience any drain. Mr Ho claims that about 50mAh will be consumed, which makes up 1/60th of my battery life, or 1.67%; an amount so pathetic you shouldn’t worry about it.

And lastly, you can’t just go anywhere and plug them in a headphone jack like you would before. As someone with an iPad, I had to watch my YouTube videos with my old headset, a minor inconvenience. Zorloo is bringing out a pair with the Lightning connection for those interested, and with the USB adapter, this should soon become a non-worry.

Overall, there was not much hassle using Z:ero. Perhaps my biggest obstacle was having to find which one bud went in which ear each time. There are markings, but they’re small and impossible to see at night.

Z:ero offers some of the best audio playback currently available. You’d expect to pay thousands of dollars, but that is not the case at $39. The highs, bass and treble are perfected. Put together with quality hardware, Zorloo’s Z:ero earphones are the best you can get your hands on. Go get a pair now! 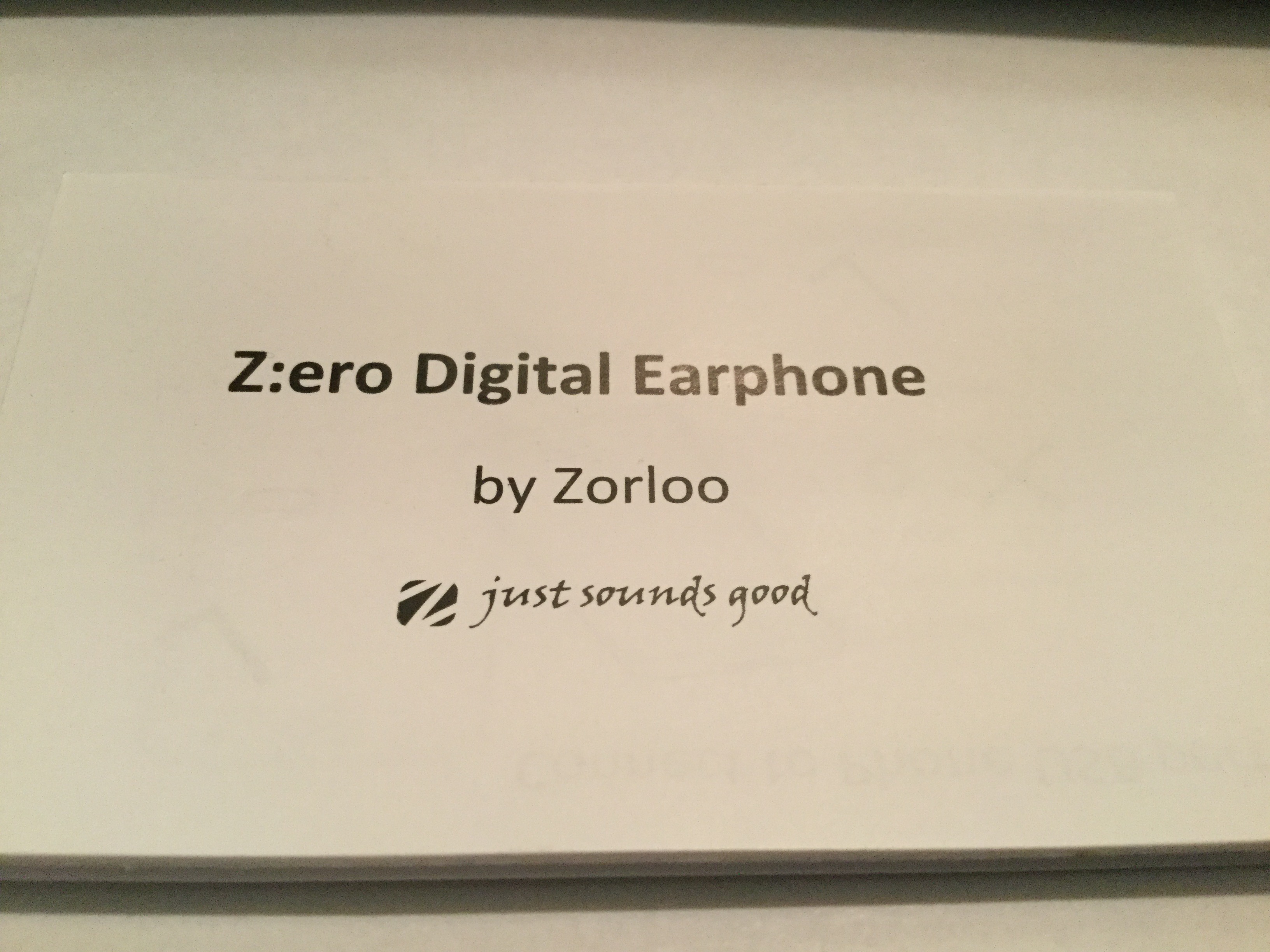